Cross-consultation will now take place between the DPP and NPP and between the DPP and TSP regarding these bills. Proposals to change the design of the Taiwanese passport and rebrand China Airlines come in the wake of reports that Taiwanese internationally have faced travel restrictions because they are mistaken for Chinese nationals and that Taiwanese donations of medical supplies internationally are confused for Chinese donations due to photos of donations being delivered from China Airlines planes.

The DPP and TSP both advanced proposals to change the Taiwanese passport, with the TSP’s version of the proposal calling for a change to the Taiwanese passport to read “Taiwan” in English and “台灣” in Chinese, replacing any current mention of the Republic of China, and the DPP’s version of the bill calling for an emphasis of the words Taiwan in English and 台灣 in Chinese, but not specifying whether this would replace any other text on the cover of the passport. 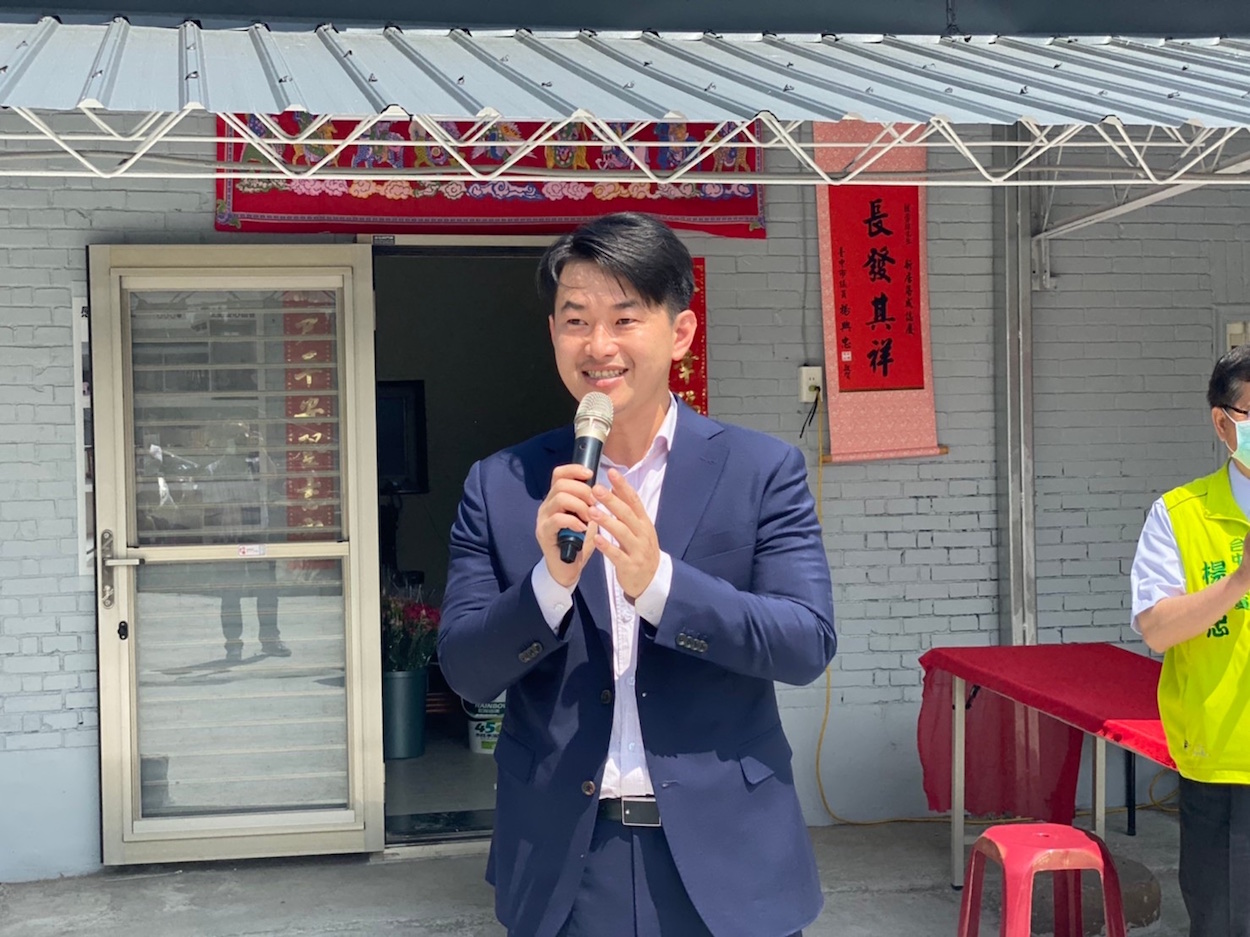 Similarly, the DPP and NPP both advanced proposals to change or adjust the name of China Airlines, Taiwan’s national carrier, in some way. The DPP’s version of the bill calls for a redesign of the China Airplanes airplane fuselage in a way to feature national symbols of Taiwan, while the NPP’s version of the bill calls for reducing mention of China Airlines and adding the word “Taiwan” or an image of Taiwan to the airplane fuselage.

Members of the DPP previously indicated interest in redesigning the Taiwanese passport and rebranding China Airlines through unveiling mock-ups for new designs. Some of the designs unveiled were likely meant to provoke discussion rather than serve as serious designs, such as a bubble tea-themed passport design proposed by DPP legislator Chung Chia-pin or rainbow and bubble tea-themed airport fuselage designs posted on Instagram by former Taichung mayor and current Minister of Transportation and Communications Lin Chia-lung.

As the DPP, NPP, and TSP are all pan-Green parties, it is probable that these political parties will be able to come to a compromise regarding their respective bills. On the other hand, it is likely that members of the pan-Blue camp will react against these bills. The KMT is likely to accuse these bills as being efforts at realizing “cultural Taiwanese independence” from the pan-Green camp and take the stance that the pan-Green camp is attempting to destroy ROC institutions.

Early indications of this are visible in KMT legislator Chen Yu-jen reacting strongly against proposals to redesign the Taiwanese passport, claiming that Taiwan is not a country and that she was a citizen of the ROC and not Taiwan. Claims that the national identity of the ROC and its cultural institutions were under attack were a constant refrain of the KMT during the 2020 election season, with presidential candidate Han Kuo-yu embracing this as a central aspect of his campaign messaging.

Proposed designs for passports, national ID cards, and currency have led to contestation regarding national identity in past years. As such, it may not be surprising to observe that contestation regarding symbols of national identity continues in the time of the COVID-19 pandemic, with the pandemic having highlighted Taiwan’s exclusion from international bodies as a result of Chinese pressure, and the Taiwanese government having sought to use international recognition of Taiwan’s successes fighting COVID-19 to project diplomatic soft power.