RECENT ATTEMPTS by the KMT to attack the DPP on the issue of desinicization have been suitably bizarre, with claims that missing ROC flags from government websites or official invites is a sign of the DPP attempting to peel back the symbols of the ROC. This largely seems to be a sign of desperation on the part of the KMT, latching on to what it can to try and claim that the Tsai administration is attempting to fundamentally alter the Taiwanese political system or to use “cultural Taiwanese independence” as a precondition to eventually realize Taiwanese independence.

The KMT may vaguely hope that in this way, it will be able to paint the Tsai administration as dangerously pro-independence and in this way, recapture the Taiwanese vote through raising the possibility of disruptions to everyday life through worsening cross-strait relations. On the other hand, the KMT proves wholly hypocritical insofar as the KMT itself avoids references to the ROC on official letters sent to the CCP. 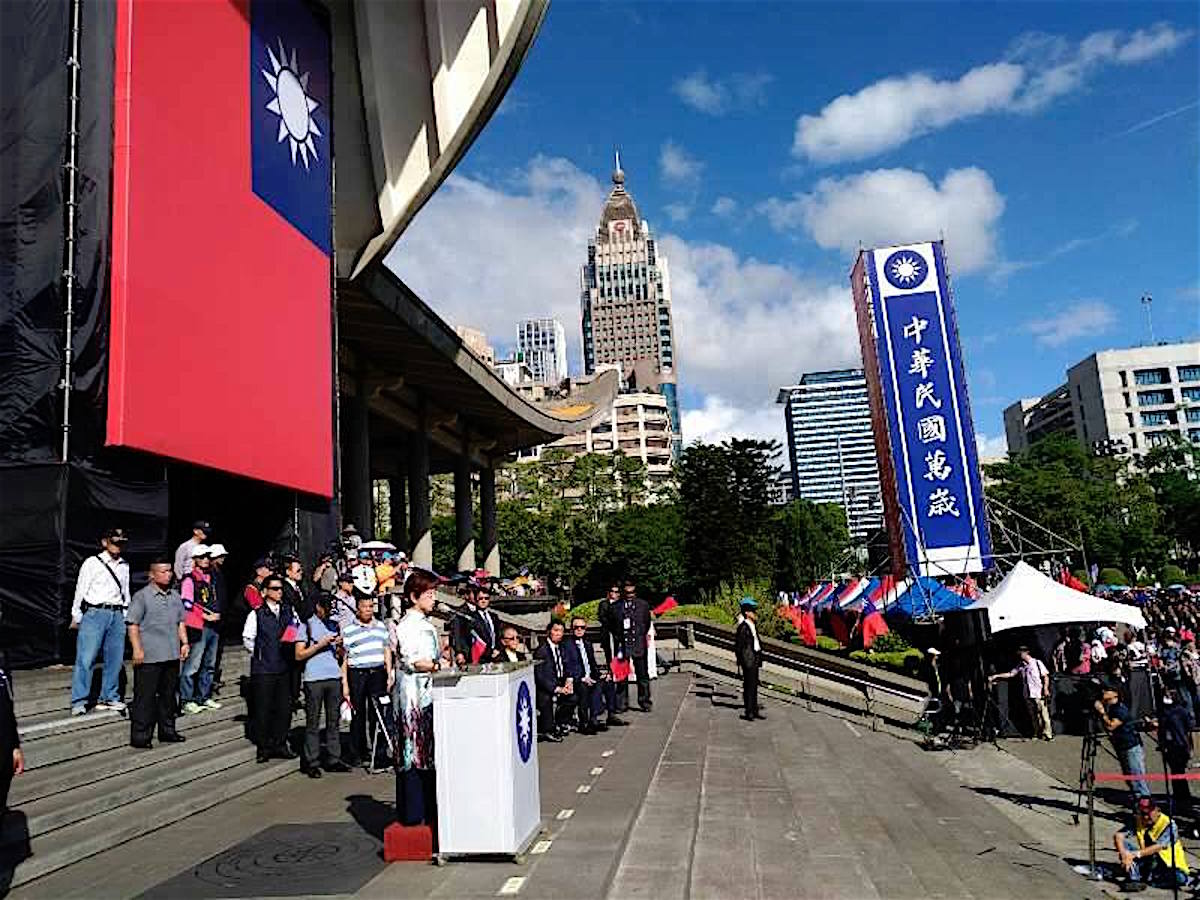 This is probably why the KMT has been so emphatic on lashing out against the specter of “cultural Taiwanese independence” and “desinicization” as of late, embracing cultural and ideological contestation because of its current political weakness. As with the strategy adopted by pan-Blue political actors of attempting to mimic the tropes of the Sunflower Movement in hopes that this will similarly gain public attention, the KMT continuing to to view the Sunflower Movement as something politically engineered by the DPP, the KMT may again be seeking to imitate what it sees the DPP as having done in the past. Namely, the KMT may perceive the DPP has having been able to win cultural and ideological struggles during its years in the political wilderness during the Ma administration and in this way captured the political allegiance of a generation of Taiwanese young people.

In general, absent of control of the state apparatus it used to indoctrinate Taiwanese with its China-centric ideology in the past through for the first time having no control over either the presidency or the legislature, the KMT seems wholly at a loss as to what kind of political actions it should adopt and has taken to imitating what it perceives as the DPP as having done in the past. This is highly ironic, seeing as despite the fundamental difference between the two parties, the DPP actually had few other models than the KMT when it took the presidency for the first time and entered the legislature, and now the KMT finds itself trying to mimic the DPP.

Nevertheless, the KMT seems unlikely to succeed in its attempts to build itself up as an ideological alternative to the DPP. Namely, the issues it has hooked onto are increasingly petty, such as whether ROC flags appear on government websites or on paper invitations. Although the KMT may perceive such issues as equivalent, this is a different scale altogether than, say, past attempts by the KMT to ideological indoctrinate young people to identify with China through the teaching of a China-centric view of history in high school text books. That the KMT would perceive such issues as equivalent is evidence of the continued disconnect of the KMT from political reality. And so the KMT seems to be grasping at straws here, in attempting to elevate strangely minor political issues to a level of political significance. 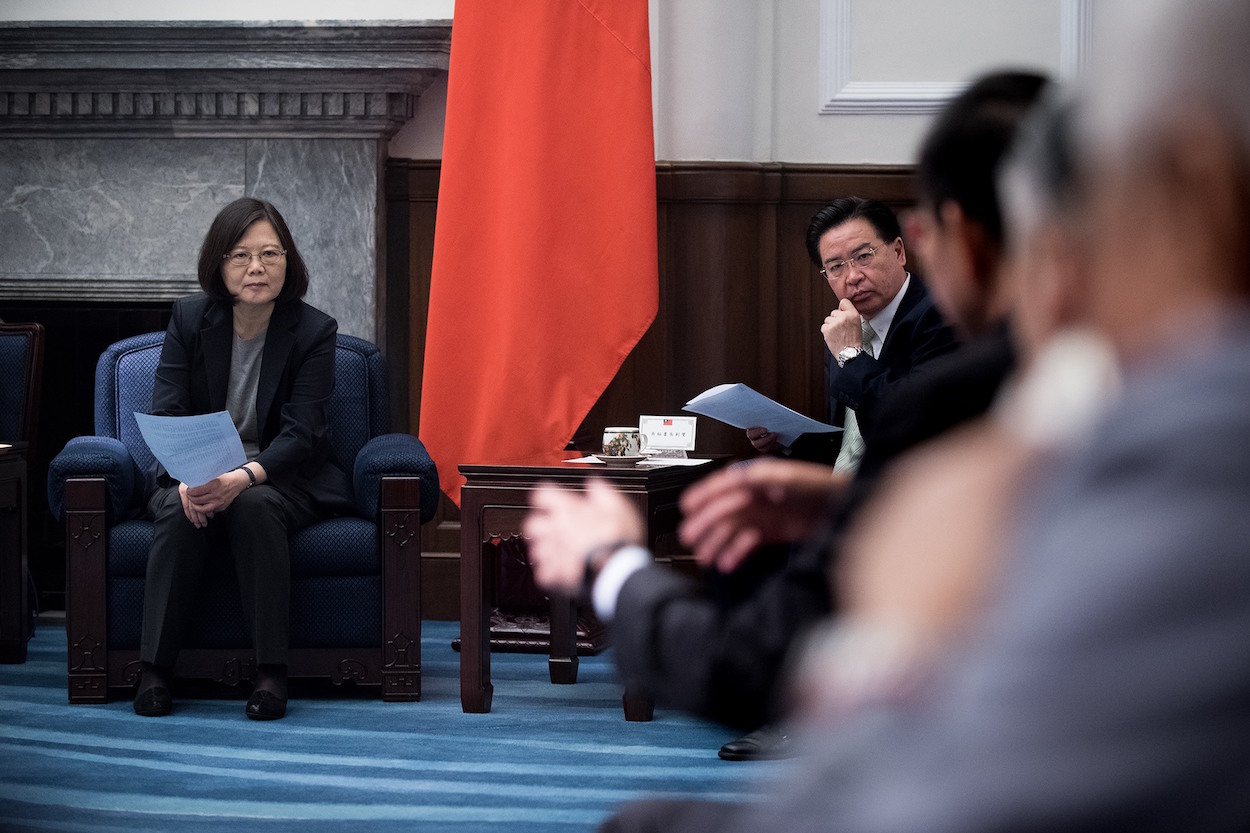 But, either way, the KMT continuing to latch onto the strangely minor issue of ROC iconography and claiming this is “cultural Taiwanese independence” or even some form of political persecution seems unlikely to go anywhere. In latching onto this issue and inflating its importance, as well as not practicing what it preaches regarding its own strategic avoidance of the use of the term ROC, the KMT seems likely to only further damage its own credibility.