ON THE 74TH anniversary of the 228 Massacre, one notes the book has been hardly closed on the violence of decades past.

The causes of the deaths of Chen Wen-cheng, Lin Yi-hsiung’s family, and many others from the White Terror remain officially unknown, despite that millions of pages of government documents have been declassified, and despite that the truth is self-evident—that these were political killings conducted by the KMT. As with other killings or acts of violence by the KMT that took place shortly before the democratic transition, those that ordered and carried out these killings may still be free today—they could, in fact, be active figures in public life or serving as government officials or politicians. 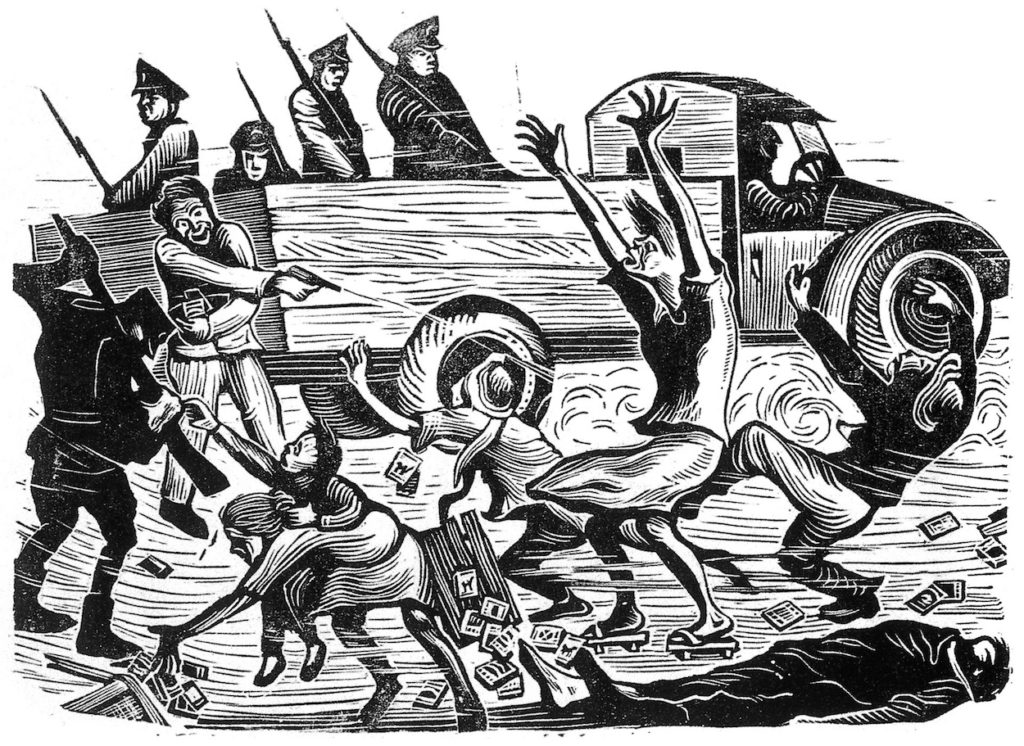 This, then, perhaps is why the 228 Massacre can be safely commemorated today, in post-authoritarian Taiwan. 74 years ago is historically close enough that there are still survivors of the incident who are still alive today, but the majority of those that experienced the incident are dead. Those that are alive today are those who were fairly young in 1947. Those that ordered or carried out the killing are primarily dead. On the other hand, the events that followed the 228 Massacre, such as those that took place during the White Terror, may still be too politically expedient to commemorate in the same way that the 228 Massacre can be commemorated—because it is sufficiently distant.

It may not be surprising that the KMT still refuses to confront the crimes of its past. The 228 Massacre is sometimes downplayed, with claims that the DPP and members of the pan-Green camp are exaggerating the scale of the incident. Sometimes it is claimed that the victims of the 228 Massacre were communist spies, to justify the actions taken against them. Otherwise, it is claimed that the 228 Massacre is an incident that got out of hand, but that it is an aberration from the actions of the KMT party-state, rather than an incident representative of its fundamental violence.

Although KMT leaders such as current chair Johnny Chiang and former president Ma Ying-jeou will, as they do every year, pay token gestures to the legacy 228 Massacre, this is simply an act of whitewashing aimed at covering up the KMT’s past crimes. This led to controversy this year after Ma was invited to a 228 commemoration organized by the Taipei 228 Memorial Museum, leading some groups to back out of the event. More revealing are accusations by KMT leaders against the DPP accusing it of carrying out a “Green Terror,” something claimed to be worse than the KMT’s White Terror. If so, one wonders where the tens of thousands of dead bodies in Taiwan are.

At the same time, transitional justice continues to mean different things for different groups. Taiwan is caught between the abyss of colonial and postcolonial history, in the sense that colonization began with Han settlement of Taiwan for Indigenous, followed by the Japanese colonial period, and then the KMT’s arrival in Taiwan. While the KMT’s official history has termed this “retrocession,” another lens on this would be to view it as settler colonialism, with some of those that the KMT brought over with them constituting a privileged and economic elite. And while the 228 Massacre is remembered primarily in terms of Han benshengren victims, the event is one that points to this larger overlapping of histories and violences both colonial and postcolonial, with violence also directed at Taiwanese Indigenous and Hakka.

Nevertheless, it is also to be noted that the 228 Massacre took place under the gaze of the international world, and was largely ignored. America and other powers saw it as politically expedient to back Chiang Kai-shek and the KMT in order to counter the CCP.

This proves a salient point to remember at a time in which America is still Taiwan’s major security guarantor from China and advocates of Taiwanese self-determination continue to idealize America, much as they have in decades past. This led to the idealization of former president Donald Trump and, though the Biden administration has to date also proven supportive of Taiwan, it also should be remembered that American support for Taiwan is contingent on Taiwan’s benefit to American interests. All pretense to defending human rights or democracy is shown to be hollow by America’s silence on the 228 Massacre. One notes that for George Kerr’s Formosa Betrayed—a key text through which many democracy movement activists learned about the 228 Massacre at a time in which discussion of the incident was banned—the accusation of betrayal was against America for abandoning Formosa and its people.

In this sense, the 228 Massacre still has many lessons to teach us today. It is another question, however, whether these lessons have been learned. That being said, it is not without reason that the historical legacy of the event remains contested.