NEWS BROKE last week that the Hong Kong government intended to disqualify a dozen pro-democracy candidates from the Hong Kong Legislative Council (LegCo) elections, which were originally scheduled to take place in September.

Among those disqualified were Joshua Wong, former Stand News reporter Gwyneth Ho, former Hong Kong Federation of Students deputy secretary-general Lester Shum, localists Alvin Cheung of Civic Passion and Ventus Lau, and Kenneth Leung, a past LegCo member who formerly represented the Accountancy Functional Constituency. These candidates represented a large swath of the pro-democracy camp in Hong Kong, ranging from relative moderates to localists, signaling that for the Hong Kong government, it considers all members of the pro-democracy camp as though they might as well be advocates for Hong Kong independence. 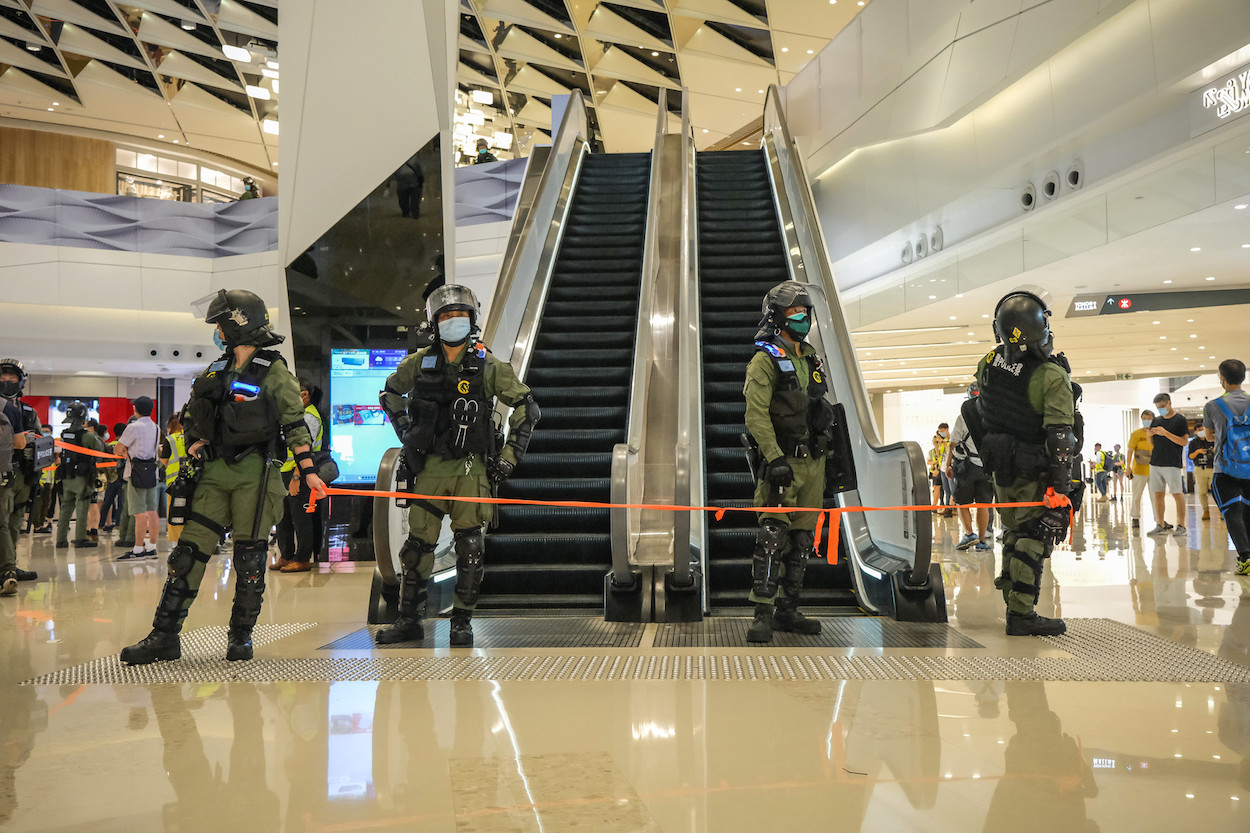 It is possible that the decision to delay LegCo elections was made after the disqualifications already took place, or that this staggered series of events was carried out in order to make the claim that the delay was because of the developing COVID-19 situation seem more legitimate.

At the same time, the delay of the 2020 LegCo elections puts Hong Kong in unprecedented legal territory. Besides that some have questioned the legality of Lam’s move, it is a question, for example, as to whether the current members of LegCo will continue to serve until next year, though Lam has suggested in comments that she hopes for this to be the case. 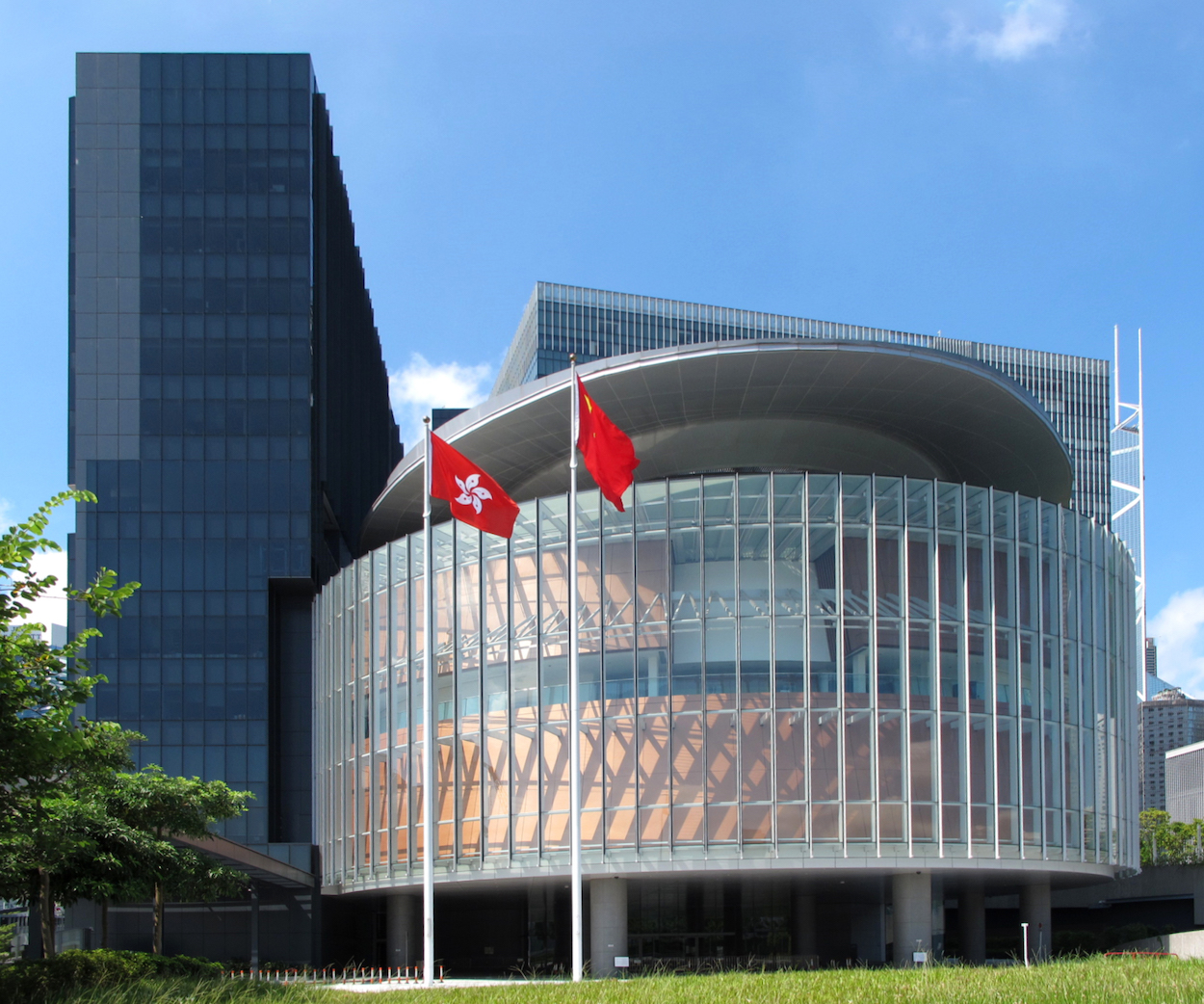 Likewise, if the current slate of LegCo members continue to serve because no new elections are held, this could prove a means of providing for lifetime rule. One notes that this occurred in Taiwanese history after the KMT arrived in Taiwan.

Regardless, arrangements for next year’s LegCo will be stipulated by China’s National People’s Congress (NPC). The NPC is likely to use the delay as a mechanism to further restrict political representation by pro-Democracy politicians. 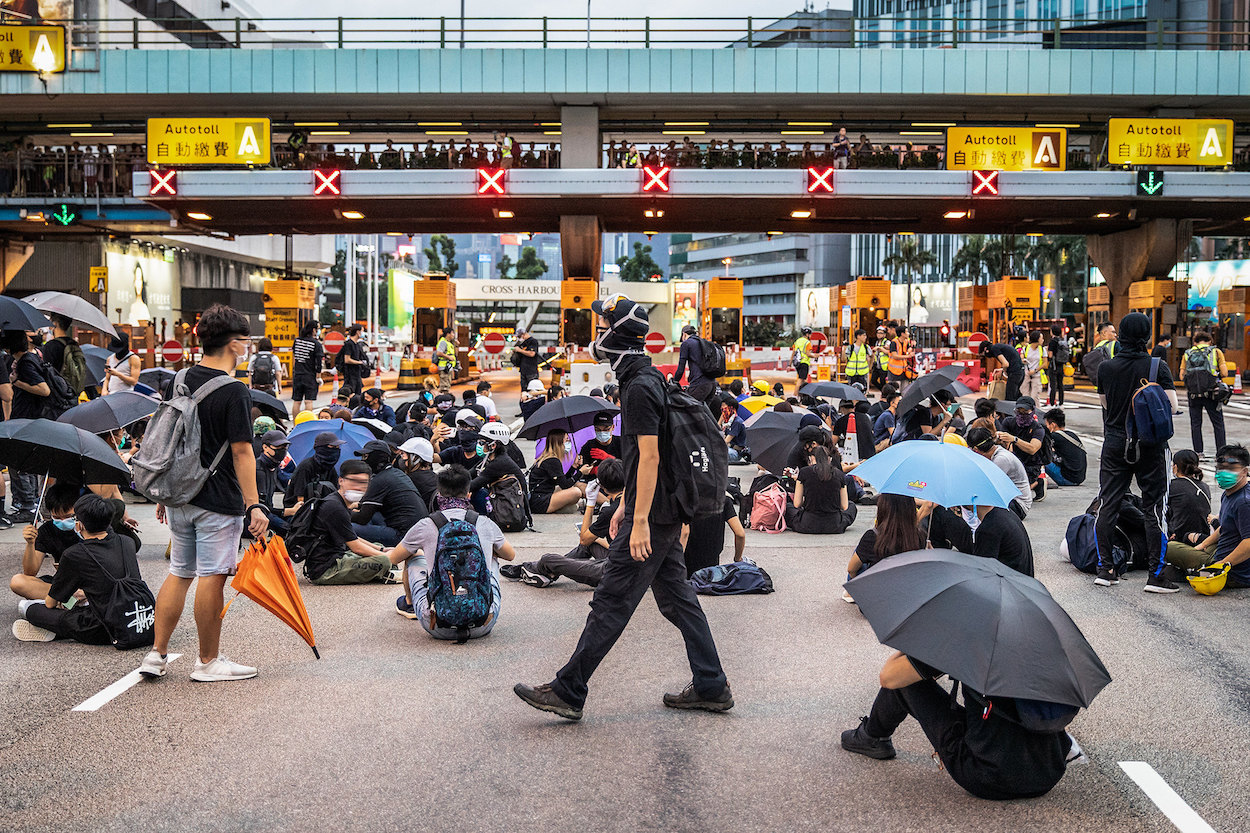 The Hong Kong government seems to have indicated that it intends to place particular emphasis on targeting overseas individuals and groups, with the Hong Kong police issuing arrest warrants for six individuals that have fled abroad last week. Among those targeted as Nathan Law of Demosisto, who fled to the UK, Ray Wong of Hong Kong Indigenous, who was granted asylum in Germany, Wayne Chan of the Hong Kong Independence Union, community organizer Samuel Chu, Simon Cheng, the former British consulate worker who was kidnapped by the Chinese government while returning to Hong Kong from Shenzhen last year, and eighteen-year-old Honcques Laus, a former member of Student Localism.

This, too, represents a broad spectrum of individuals, who have fled to a number of different countries, including the US, the UK, the Netherlands, and Germany. Samuel Chu’s arrest warrant has drawn particular attention, seeing as Chu only holds American citizenship, and Nathan Law of Demosisto has announced that he would cut ties with his family in order to avoid their being targeted. Either way, one generally expects the Hong Kong government’s list of targets to further expand in the coming weeks.