NICARAGUA HAS announced that it will be severing relations with Taiwan, following a televised speech by Nicaraguan Minister of Foreign Affairs Denis Moncada. During the speech, Moncada asserted that there is only one China, which is the PRC, and that this includes Taiwan.

Nicaragua breaking relations with Taiwan, in switching recognition from the ROC to PRC, will bring Taiwan down to fourteen remaining diplomatic allies. Notably, this is actually the second time that Nicaragua has broken relations with Taiwan, with the first time taking place in December 1985. Relations were reestablished in November 1990.

Like Taiwan’s remaining diplomatic allies, Taiwan is larger than Nicaragua both in terms of the size of its population and its economy. Taiwan maintains relations with its diplomatic allies primarily so that they speak up for it in international organizations. Nevertheless, many of Taiwan’s diplomatic allies have questionable human rights records. Other examples include Eswatini, one of the world’s last remaining absolute monarchies, and Honduras, in which the Tsai administration recognized the administration of Juan Orlando Hernández in 2017 despite international criticisms of a rigged election.

Both times that Nicaragua broke ties with Taiwan were under the presidential rule of Daniel Ortega, who ruled from 1979 to 1990. Ortega then took power again in 2006 and has ruled until the present. Ortega’s presidency has seen criticisms that his administration dismantled checks on executive power, with some taking the view that Nicaragua was sliding toward a dictatorship, with the jailing and torture of dissidents and journalists. Likewise, the Ortega administration banned abortion in Nicaragua, and proved lacking in transparency about its COVID-19 response, refusing to publicize the number of tests performed in the country.

Though Taiwan reestablishing relations with Nicaragua took place under Violeta Chamorro, who succeeded Ortega as president in 1990, Ortega maintained relations with Taiwan after retaking the presidency. Nicaragua signed a bilateral defense agreement with Taiwan in 2017, as a sign of continued diplomatic ties. As recently as September, representing Nicaragua, Moncada called for Taiwan’s inclusion in the UN at the UN General Assembly.

Following Nicaragua’s announcement that it would be switching recognition to the PRC, the Ministry of Foreign Affairs has expressed regret, emphasizing its steadfast friendship to Nicaragua. Regardless, Nicaragua’s breaking ties with Taiwan comes at a time in which there has been increased international attention to the issue of Taiwan’s dwindling diplomatic relationships.

The election victory of Xiomara Castro in Honduras led to speculation about whether Castro would act on campaign promises to change recognition to the PRC. Castro eventually backed away from this position after her election victory, probably to avoid upsetting the US.

To this extent, one of the issues at stake in recent protests in the Solomon Islands is the decision by prime minister Manasseh Sogavare’s administration to switch recognition to the PRC in September 2019. Although this may be a proxy issue for conflict between the island of Malaita and the central government, as a result, Sogavare has accused Taiwan of secretly orchestrating the protests. 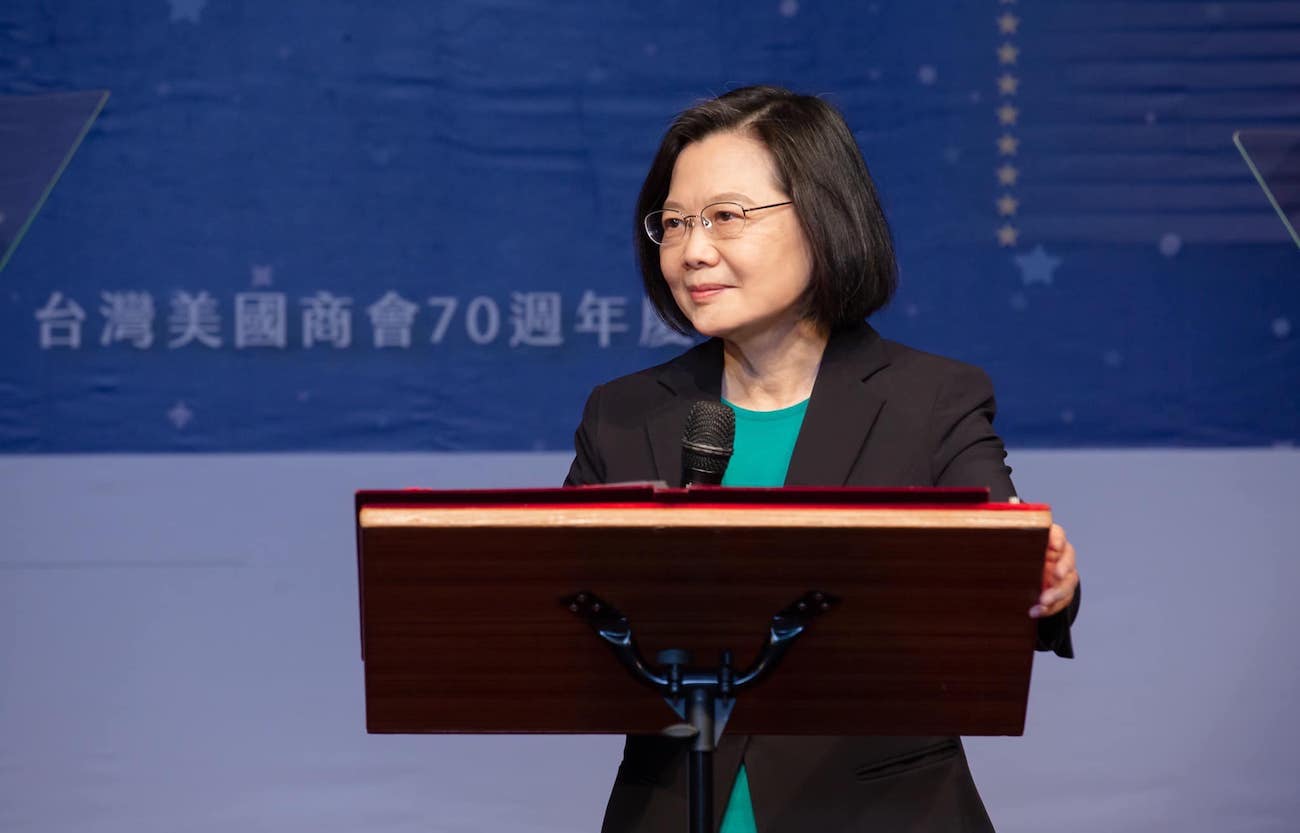 In general, Ortega switching ties to the PRC surprises little, given poor relations between his government and the US. This is probably why Nicaragua saw fit to break ties with Taiwan, in spite of increased international support for Taiwan by the US as of late.

Nevertheless, one expects Taiwan’s loss of yet another ally to be used by the KMT to attack the Tsai administration, claiming this to be a diplomatic failure of Tsai. News that Nicaragua will break relations with Taiwan comes shortly before a national referendum that the KMT was leveraging on in order to attack the DPP and which the KMT was framing as a referendum on the Tsai administration’s governance. Indeed, if the move was coordinated with China, the timing may not be accidental. That today is when the opening of the Summit for Democracy may not be accidental timing either.