NEWS THAT Burkina Faso has broken ties with the Republic of China (ROC) has provoked ire in Taiwan over China’s poaching of its few remaining diplomatic allies. Nevertheless, it is also important to note that the effects of such diplomatic poaching will probably accomplish the exact opposite of what China hopes it will do.

Burkina Faso breaking ties with Taiwan means that Taiwan has only one diplomatic ally left in Africa, Eswatini, which until recently was known as Swaziland. Taiwan now also only has 18 diplomatic allies.

It may be unsurprising that China has stepped up efforts to win over Eswatini, which saw a visit by Taiwanese president Tsai Ing-Wen in April in the name of what it claims to be “Sino-African cooperation.” Although Tsai Ing-Wen suggested an “Africa plan” to build stronger ties between Taiwan and African countries during this visit to Swaziland, given the amount of investment that China has in Africa currently and its poaching of Taiwan’s diplomatic allies, China clearly has no intention of making way for Taiwan. 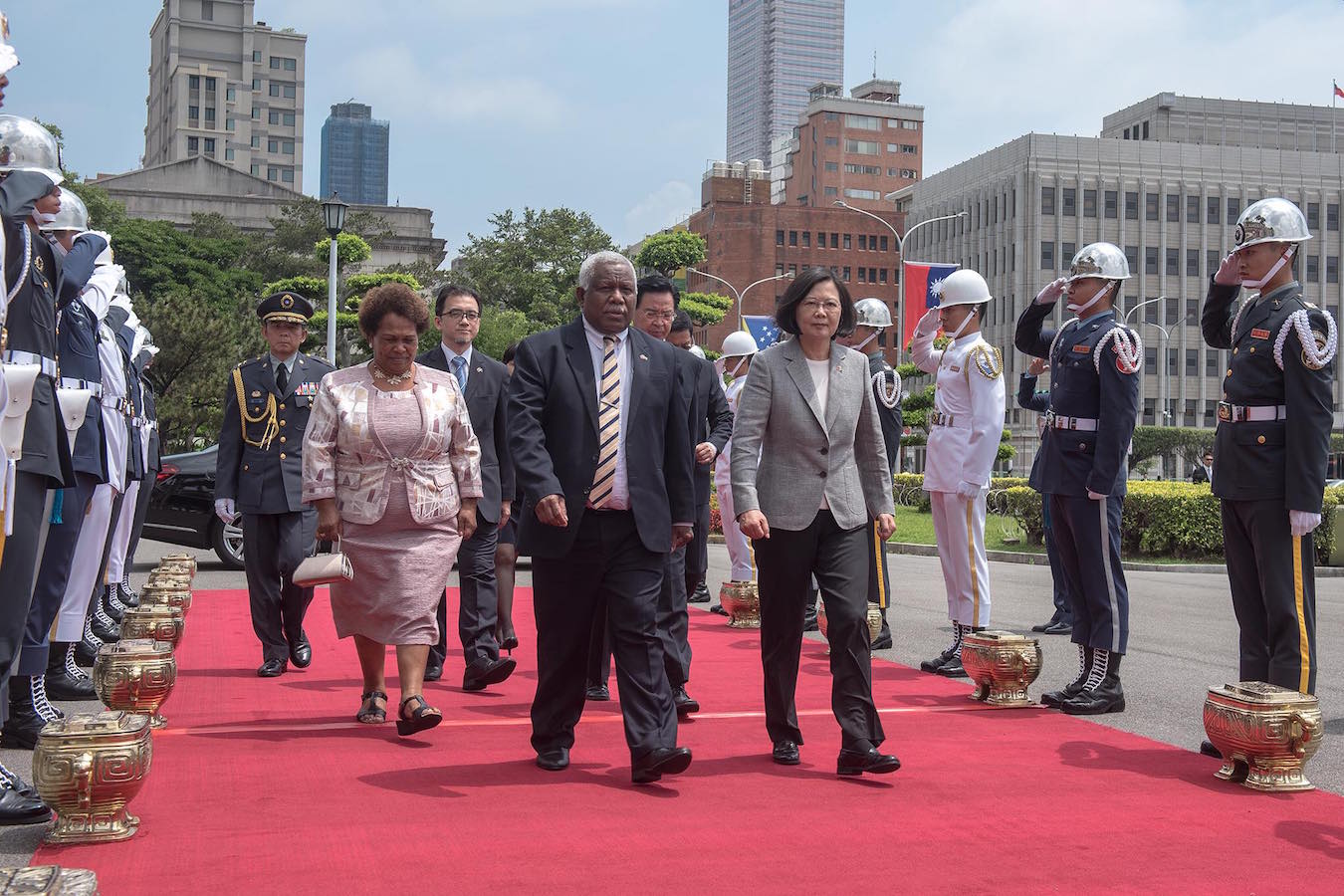 At the same time, one notes that Taiwan’s GDP is three times larger than that of all its allies combined. Although Taiwan denies that it engages in “dollar diplomacy” with its allies, claiming instead that it is China which does so in funding infrastructure projects and providing generous financial incentives for countries willing to break ties with the ROC, Taiwan has historically placed a disproportionate amount of time and energy in its diplomacy on its allies, which are small countries that Taiwan dwarfs, and which often prove to have a checkered record on human rights. One notes that Eswatini is one of the world’s last remaining absolute monarchies and that Taiwan was perfectly happy to maintain relations with Burkina Faso despite this including the period in which the country was led by Blaise Compaoré, who ruled for 27 years as president before finally being ousted in 2014.

The KMT, which has a large pride of place for the ROC’s remaining diplomatic allies in its historical ideology despite its current pro-China stance, has attempted to use Burkina Faso breaking relations with China to criticize the Tsai administration. This would be with the claim that the Tsai administration is simply not doing enough to maintain Taiwan’s place in the world, never mind that the KMT is the largest threat to maintaining Taiwan’s de facto independence within Taiwan.

However, calls are generally on the rise from the public that Taiwan not spend so much time and energy on an unreliable set of diplomatic allies, whose primary role is to speak up for Taiwan in international organizations and little else. Instead, calls are for Taiwan to emphasize its large amount of non-official relations. To date, the Ministry of Foreign Affairs has given conflicting signals as to whether it will turn towards a new approach in this way, or continue to emphasize maintaining present diplomatic relationships. 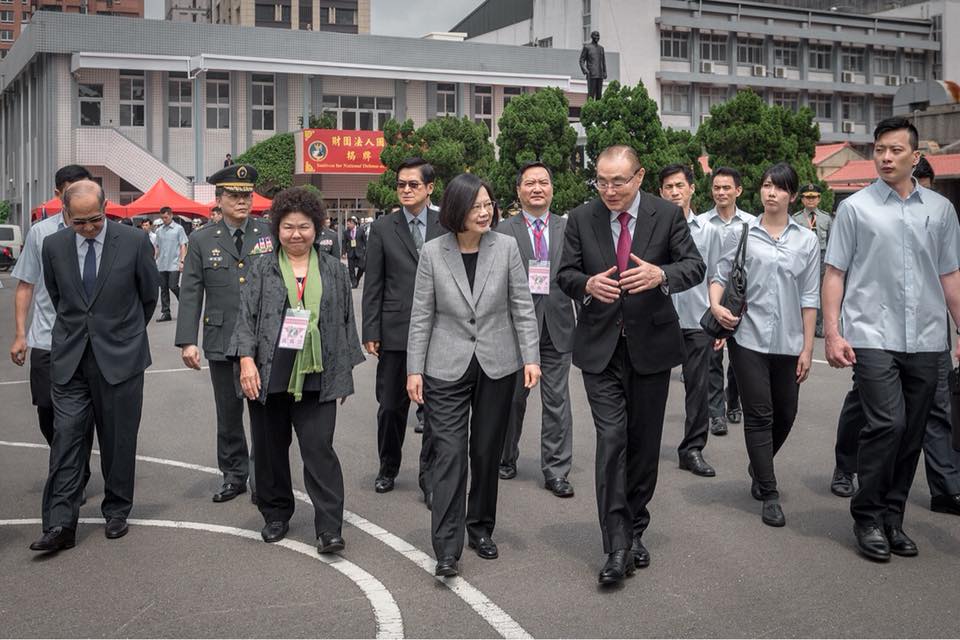 One wonders what the effect in Taiwan will be, however, seeing as the poaching of Taiwan’s diplomatic allies provokes outrage at bullying by China. This perhaps accomplishes the opposite effects of what Beijing intends, seeing as this strengthens anger against China in Taiwan. Chinese bullying of Taiwan in the international world, as also observed in efforts to make airline companies list Taiwan as part of China, sometimes serve to push Taiwan further away from China.

In this vein, it may be due time to consider what will happen once the ROC has zero diplomatic allies. Then, Taiwan will necessarily have to focus on non-official relations internationally, something which is denigrating of the ROC framework, Taiwan’s official government framework but one which has long since failed to correspond to present day Taiwan. 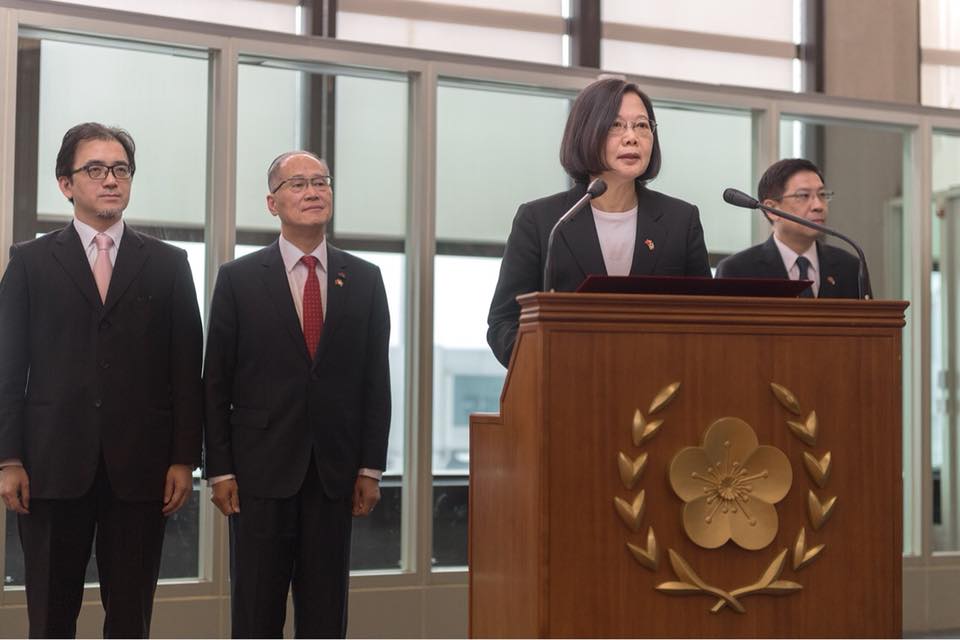 Yet either way, putting questions of the plausibility of this taking place aside as well as discussion regarding the positive and negative consequences of such a choice aside, such calls will almost definitely increase in Taiwan following China continuing to poach Taiwan’s international allies. This would be another way in which Chinese attempts to restrict Taiwan’s international space as a form of intimidation leads to backlash in Taiwan against China.