THOUGH GENERALLY underreported on in international media, protests took place in Hong Kong over the Lunar New Year, with police firing tear gas on demonstrators despite the holidays.

Reporting on the protests has been sparse because of greater focus in news media on the outbreak of the coronavirus and its effects on Hong Kong and elsewhere. However, among the protest actions that have taken place over the Lunar New Year are protest actions targeting the Hong Kong government’s handling of the health crisis, as mixed in with protest actions more directly related to the demands of the Anti-ELAB movement. 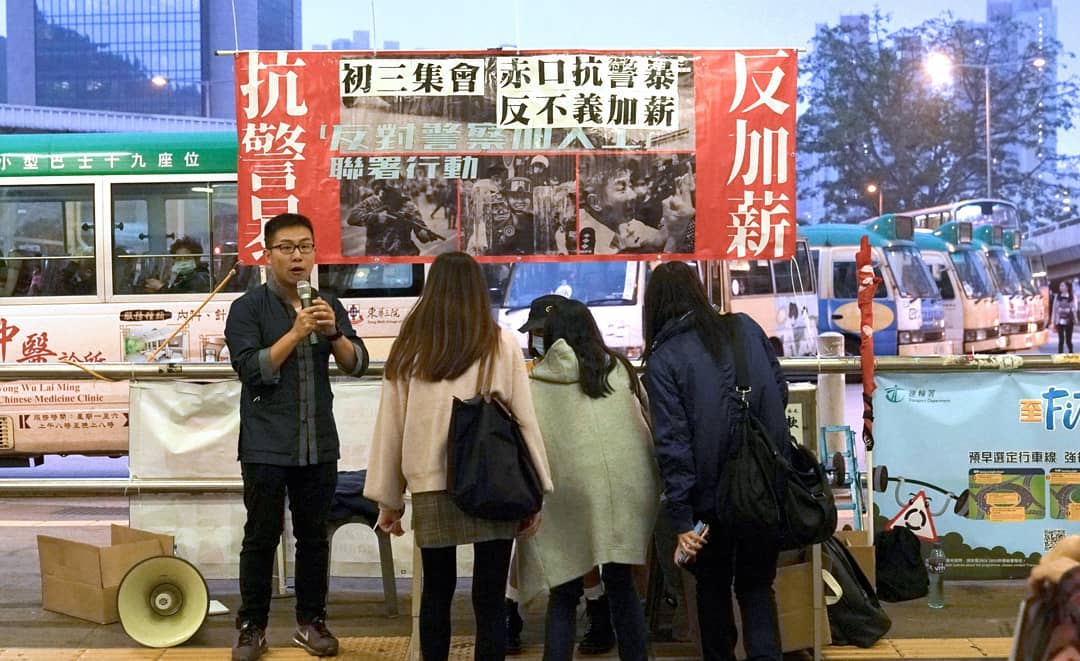 Protest actions have taken place on all three days of the Lunar New Year holiday to date, including on Lunar New Year’s Eve on January 24th and on the first two days of the new year, January 25th and 26th. Likewise, a protest by League of Social Democrats and Labour Party against police violence is planned for today. Protests over the Lunar New Year holiday continue the pattern of holidays seeing an uptick in demonstrations in Hong Kong, as also took place during Christmas and Halloween.

On Lunar New Year’s Eve, thousands of protestors demonstrated outside the Lai Chi Kok Reception Centre, where a number of detained protestors are being held. This was aimed at showing solidarity with detained, usually younger protestors, symbolically showing them that they had “family” among other demonstrators. Namely, because of their arrests over the Lunar New Year holidays, the arrested would not be able to eat new year’s dinner with their families.

Subsequently, clashes between protestors and police took place in Mong Kok on both January 25th and January 26th. Police fired tear gas for the first time in Hong Kong in the Year of the Rat on January 25th at around 10:30 PM.

Protests in Mong Kok were, in part, reacting against a police ban on a planned rally that would have commemorated the fourth anniversary of the 2016 Fishball Revolution, an incident that took place over the 2016 Lunar New Year that saw localist demonstrators coming into conflict with police in Mong Kok over restrictions on the hawkers that traditionally sell food over the Lunar New Year holiday. 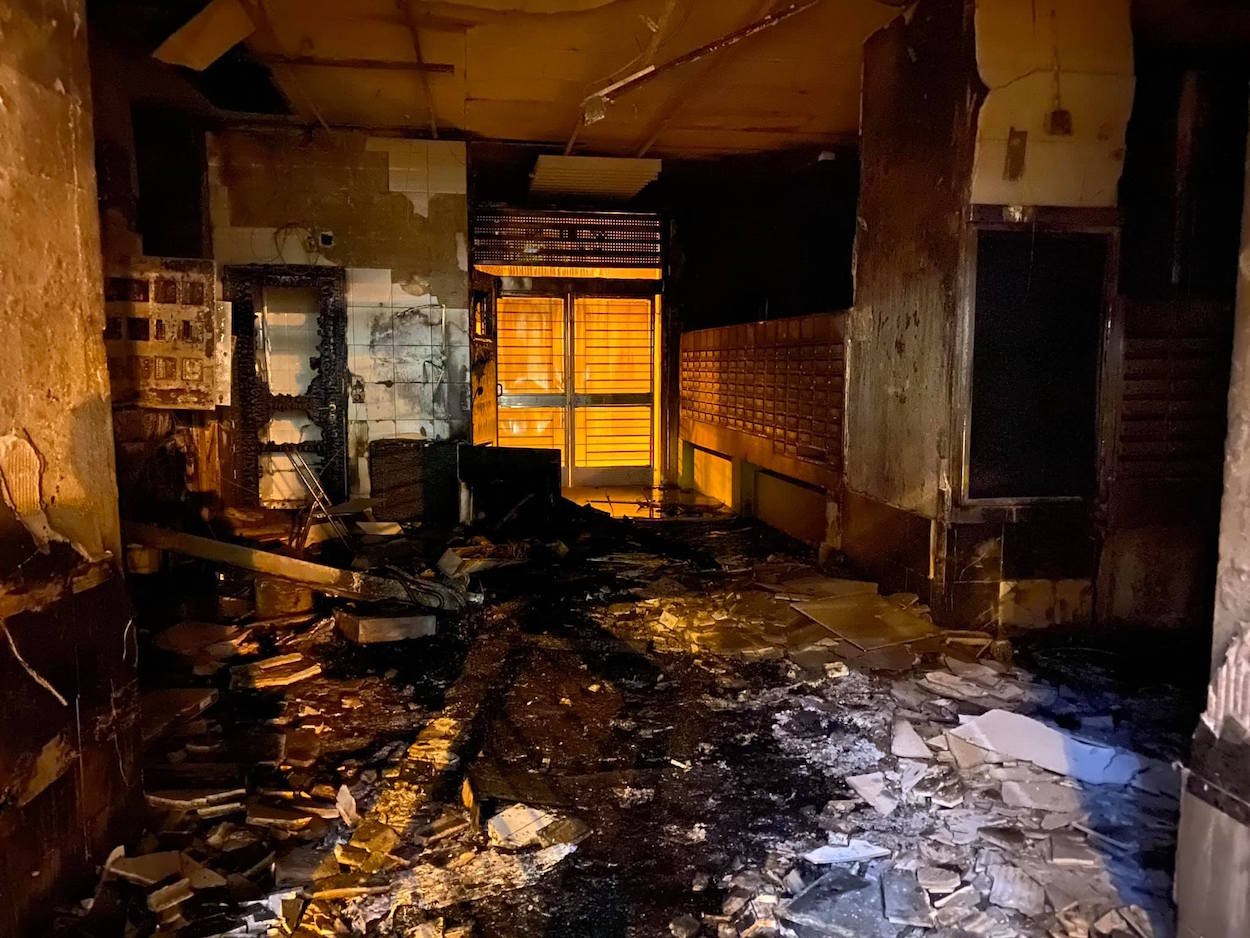 Police also carried out a number of arrests ahead of the Lunar New Year. On January 24th, four individuals were arrested in Kowloon, with the claim that they possessed explosives they intended to use over the Lunar New Year and that they were connected to an explosion last month in Tuen Mun. Tam Tak-chi, the vice-chairman of People Power, was arrested at midnight of the Lunar New Year at his home for “inciting others to participate in an unlawful assembly” during a protest action in Tai Po on January 17th.

However, protests were particularly intense on January 26th at the Fai Ming Estate building complex. The Hong Kong government currently plans to use the currently uninhabited building complex as a quarantine zone for individuals who have contracted the coronavirus. Local residents of the surrounding area have not taken kindly to plans to quarantine individuals with the coronavirus near them, leading to clashes with riot police, Molotov cocktails being thrown at the building, and firecrackers being fired in the direction of police from above on at least one occasion. In the course of this, police removed masks worn by demonstrators and mocked them for wearing masks, provoking outrage because of the fact that many in Hong Kong are wearing masks precisely in order to avoid contracting the coronavirus.

More generally, in past days, employees of the Hong Kong Hospital Authority have threatened to strike due to being overworked after the outbreak of the coronavirus, and as a response to what they see as inadequate measures to ensure their safety from the Hong Kong government. Though there have been some protests at hospitals, it remains to be seen whether hospital staff across Hong Kong will, in fact, carry out a strike.

One notes that because the coronavirus originates from China, there has been much xenophobia mixed in with calls to restrict the movement of Chinese in Hong Kong, to shut down the border between Hong Kong and China, and even the suggestion that Chinese should be denied medical treatment in Hong Kong. In such cases, disease-fighting measures have been made into calls for racialized exclusion by localists.

That being said, the Hong Kong government has not helped matters through its lack of preparation for a disease outbreak, and generally attempting to downplay the severity of the coronavirus. The Hong Kong government is perceived as advocating that the border between Hong Kong and China remain open because of its broader ideological aim of facilitating the political integration of Hong Kong and China, in spite of the risks to the health of Hongkongers. 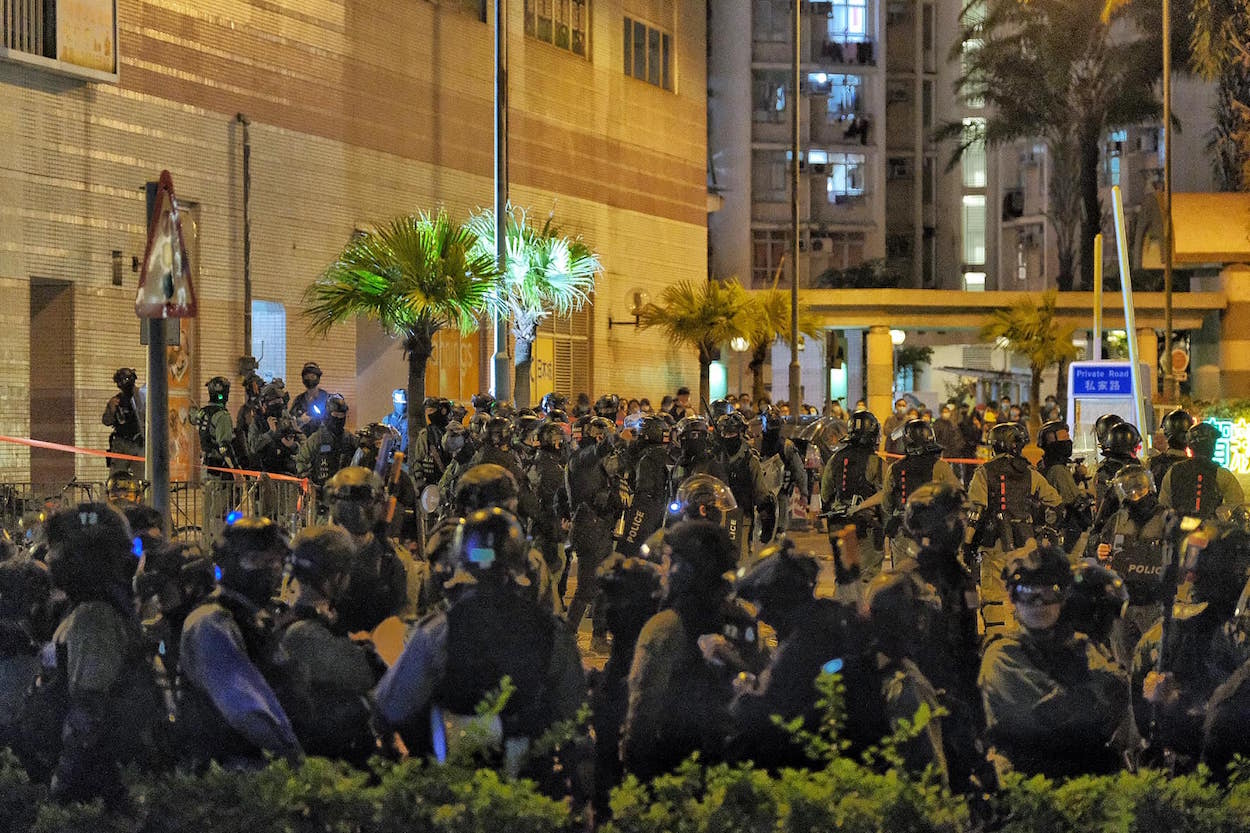 The memory of the poor handling of the 2003 SARS crisis by the Hong Kong and Chinese governments, six years after the 1997 Handover, remains strong in Hong Kong, particularly because the spread of SARS was made worse by the initial attempts of the CCP to cover up the scale of the disease outbreak. That the CCP attempted to do similarly regarding its handling of the coronavirus cannot help but suggest for many that such incidents will be increasingly commonplace if Hong Kong is further politically integrated into China.

It is not impossible that one will see a lull in protests, with demonstrators taking a break from protesting in order to avoid spreading the disease further. But overall, one expects the outbreak of the coronavirus to stoke more protests in Hong Kong, in provoking another round of outrage against the Hong Kong and Chinese governments.