RECENT CLAIMS by KMT politicians illustrate an unusual tactic taken by the party on cross-strait issues: That of accusing the DPP of unnecessarily provoking China on cross-strait issues. While this may not be anything new in itself, with the KMT having long claimed that the DPP is dangerously provocative of China by pushing for its Taiwanese independence ideology, Hong Kong has become a particular point of attack. 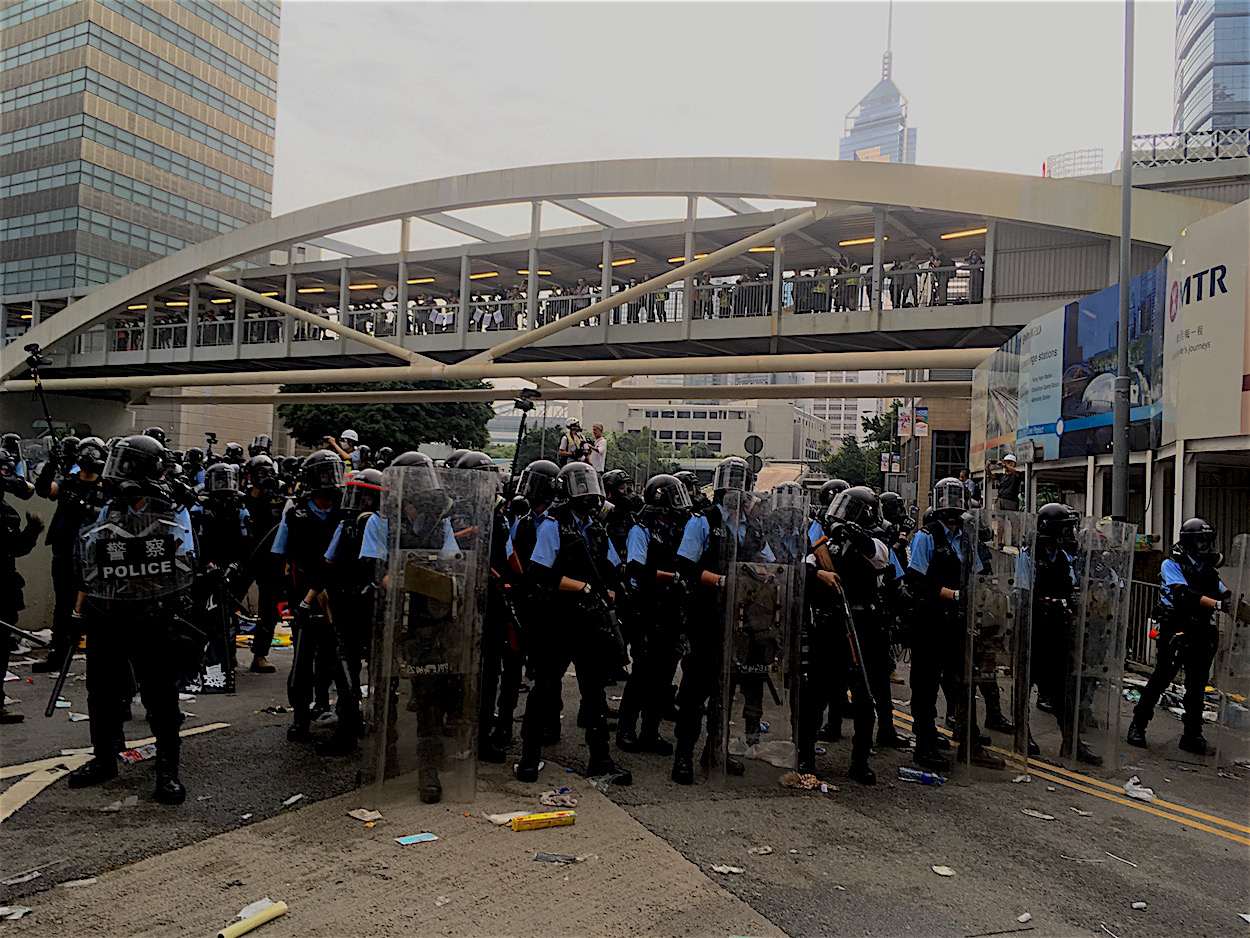 The KMT claims at present that the DPP is acting like the Hong Kong government, claiming that the DPP is trapping Taiwan in an “unfree democracy”. As examples of this, the KMT points to changes to the Referendum Act pushed for by the DPP to separate which day national referendums are held on from election day, the pension reforms instituted by the DPP to prevent Taiwan’s pension system from going bankrupt, the DPP’s efforts at targeting illicit assets of the KMT retained from the authoritarian period, and the Transitional Justice Commission’s efforts to investigate past crimes committed during authoritarian period. KMT politicians have gone so far as to accuse the DPP of instituting a “Green Terror” worse than the “White Terror” instituted by the KMT.

Likewise, the KMT claims that it is the DPP’s actions, not those of the KMT, which would result in the institution of “One Country, Two Systems” in Taiwan. KMT politicians claim that independence advocacy by the DPP would result in reprisals from China that would lead to “One Country, Two Systems” being implemented in Taiwan, while attempting to stake out the claim that the KMT has never called for immediate unification with China, and instead hopes to take a moderate path in maintaining the existence of the ROC.

Such claims seem to be the public political platform of the party at present. Notably, all of the KMT candidates for the party’s presidential nomination made similar claims during presidential primary debates. Former president Ma Ying-jeou has also in the past week made similar comments.

These comments, of course, prove strange when the KMT is and remains a pro-China party. However, the KMT seems to be suddenly cognizant that cross-strait issues may be where the party is most vulnerable in 2020 elections. 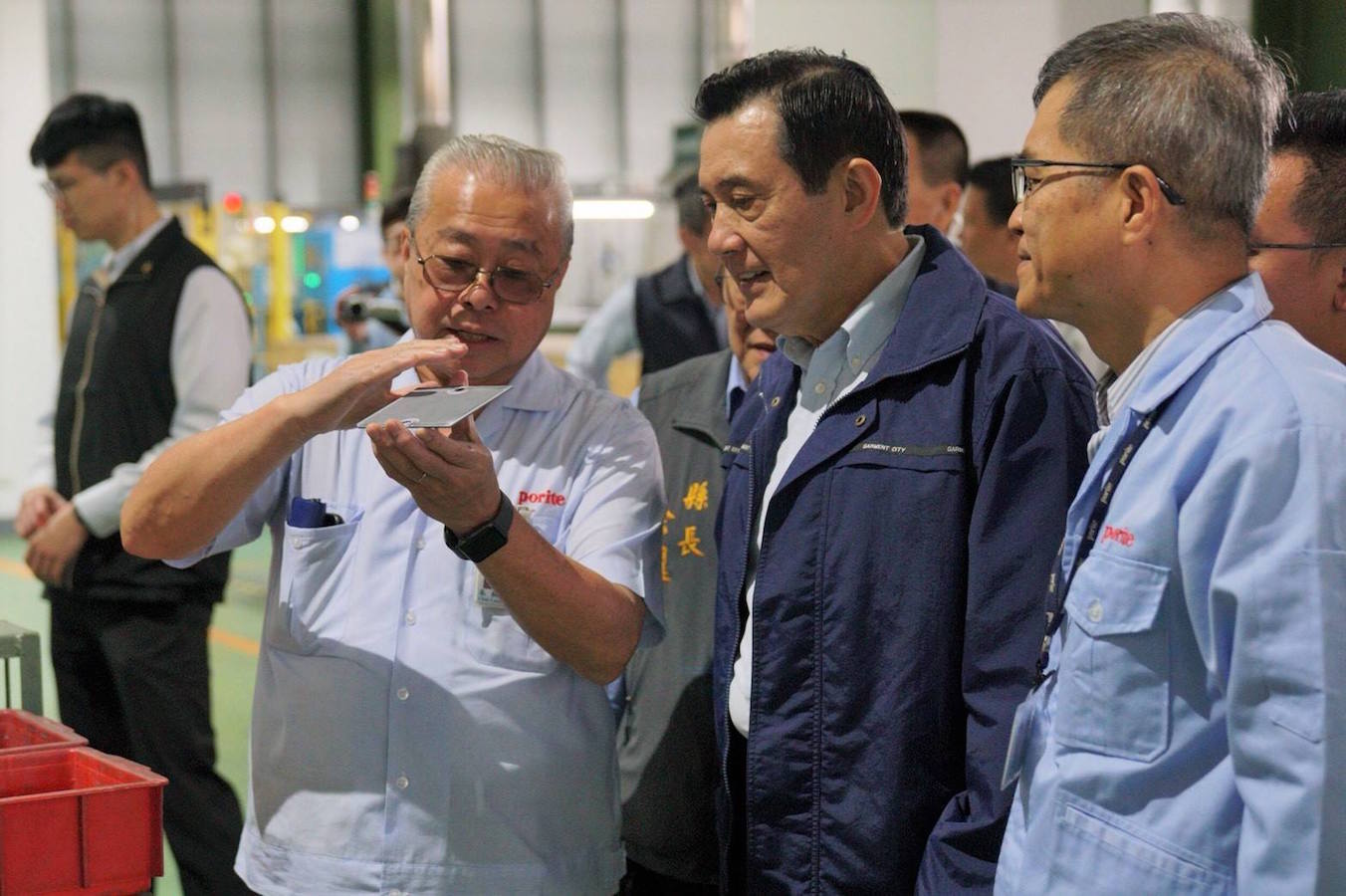 Tsai Ing-wen experienced a rise in her approval rating in the same timeframe as DPP presidential primaries in part because of the widespread attention that the protests in Hong Kong against the extradition bill have received in Taiwan. Tsai also experienced wave of popular support in January 2019 after a speech by Chinese president Xi Jinping in which Xi stated that force was still on the table to forcibly unify Taiwan and China. This has not gone unnoticed by the KMT.

Ironically, the KMT would be attempting to sell a wholly “post-truth” narrative in making such claims. For one, the DPP is the political party which emerged from Taiwan’s democracy movement, while the KMT is the former authoritarian party. If the DPP’s “Green Terror” is really so much worse than the KMT-instituted “White Terror,” one wonders where the tens of thousands of executions carried out during the past three years of the Tsai administration are. Likewise, it was the DPP which historically pushed for the amendment of the Referendum Act, not the KMT. The KMT could have passed changes to the Referendum Act anytime it had wished during its many years in power, as called for by progressive civil society in Taiwan for many years, but the KMT now has jumped onboard with the use of the referendum as a means of attacking the pan-Green camp.

To this extent, events in Hong Kong have forced the KMT to rapidly backpedal on open advocacy of closer political and economic relations with China. The KMT has adopted the approach of attempting to insist that it has never advocated the institution of “One Country, Two Systems” in Taiwan when, in fact, once the initial wave of public outrage had died down regarding Xi’s January speech, KMT politicians such as Kaohsiung mayor Han Kuo-yu began to follow the outlines set out by Xi during the speech, which specified that China would continue to advocate for the unification of Taiwan and China on the basis of the formula of “One Country, Two Systems”. Han traveled to Hong Kong and to parts of China to ink trade agreements in April, advocated the establishment of free economic zones in Taiwan, and pushed for opening new maritime trade routes between Taiwan and China.

But with a further wave of backlash against China due to protests in Hong Kong, the current claim by the KMT, then, is to try and claim that the KMT is the political party which claims a moderate path of trying to balance the United States and China off of one another. On the other hand, the KMT depicts the DPP as dangerously reliant on the US, and irrationally antagonistic toward China. 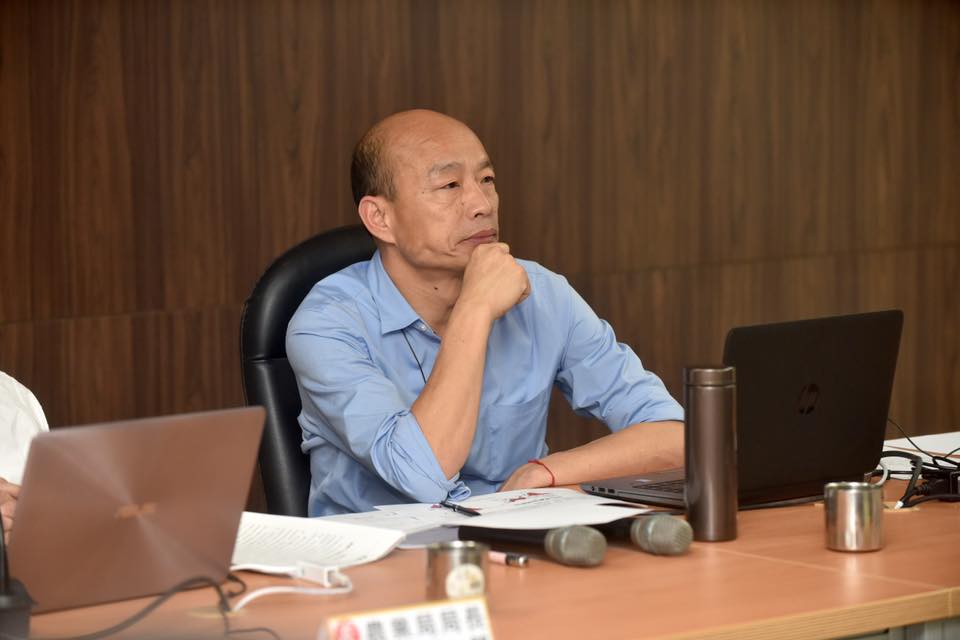 Han who has since become the KMT’s presidential candidate for 2020, for example, has claimed that “One Country, Two Systems” would only be instituted in Taiwan “over his dead body”, interestingly enough, referencing a famous quote from the 2014 Sunflower Movement in this statement, which broke out in opposition to a free trade agreement with China that the Ma administration was pushing for. This reference is a sign of how Han is trying to allay the accusation that he is too pro-China.

Ironically, if a Global Times editorial is to be seen as indicative of anything, China may actually be displeased with this flip-flop by Han. It should be clear that Han will go back to stumping for Beijing once events in Hong Kong are no longer so fresh in the news cycle, but Beijing may prefer ideological hardliners right now, whether in Hong Kong or Taiwan, with little consideration of the pragmatic electoral concerns for such politicians.

Yet more generally, it remains to be seen whether Taiwanese voters will be so gullible as to buy such claims by the KMT. Sometimes the memory of the public is all too short.