TWO RECENT incidents of Chinese students attacking Hong Kong students in Taiwan over Lennon Walls have met with relative inaction by university authorities. This should be of little surprise, seeing as Taiwan is already a place in which attacks from pro-unification advocates take place to few, if any response, from the authorities.

The first incident took place at I-Shou University in Kaohsiung. A Hongkonger student, reportedly a new student at the university, was choked by a Chinese student in his dormitory after posting a note on the room of his dorm room in support of the current demonstrations. The same student was later splashed with water and called names by the Chinese student. 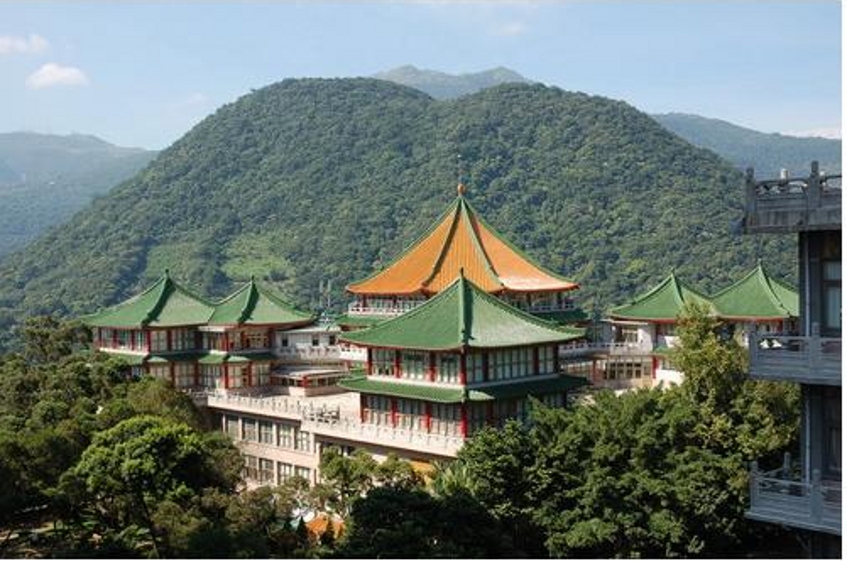 The second incident took place at Chinese Culture University in Taipei. After a Lennon Wall was set up on campus, a group of Chinese students passing by tried to tear down the wall, resulting in scuffles with the Hongkonger students who had set up the wall.

Both incidents can be situated in the larger pattern of clashes which have erupted around Lennon Walls globally. There have been multiple incidents of Chinese attempting to tear down Lennon Walls in a manner which resulted in clashes with others, as well as incidents in which Lennon Walls have been defaced.

Reactions against Chinese students for their actions has led to, for example, calls in Australia that Chinese students to be banned altogether. But one notes that a number of Chinese internationally have expressed solidarity with the demonstrations in Hong Kong, though usually needing to hide their identities. In Taiwan, Lee Jia-bao, a Chinese college student studying in Taiwan currently seeking asylum after posting a series of videos online criticizing Chinese president Xi Jinping—an action for which Chinese have been disappeared before—has been among those to publicly express solidarity with the demonstrations in Hong Kong. More broadly speaking, anti-Chinese racism should not be the response to the actions of a few Chinese nationalists.

For one, one notes that many Taiwanese universities are highly focused on attracting Chinese students in order to make up for declining enrollment numbers that are a product of Taiwan’s declining birthrate.

Moreover, incidents of violence against pro-independence demonstrators have occurred numerous times in Taiwan to little action from authorities, including on university campuses.

One recalls the 2017 Sing! China incident, for example, in which pro-independence student demonstrators were attacked by pro-China gangsters affiliated with the China Unification Promotion Party (CUPP) on the campus of National Taiwan University.

Student demonstrators were protesting that the Sing! China concert event which was held on the NTU campus, as part of Taipei mayor Ko Wen-je’s city-based cross-strait exchanges with China, labeled Taiwan as part of China. The CUPP is led by “White Wolf” Chang An-lo, a former gangster that conducted assassinations for the KMT during the authoritarian period, who has since reinvented himself as a pro-China politician. Among the attackers at the event was Chang’s son.

Other attacks on pro-independence demonstrators, along with attacks on Falun Gong members, sometimes occur in the Ximending area of Taipei or outside Taipei 101. To this extent, one also notes that “800 Heroes” group, consisting of deep Blue military veterans opposed to the Tsai administration’s reforms to the pension system, have also physically attacked pro-independence demonstrators, as well as journalists, but suffered limited consequences.

The fact that such attacks are not always treated as a serious matter by the police or by relevant authorities may in many cases return to fears about violating political freedoms. Taiwan is, after all, a society in which an entire half of the political spectrum consists of individuals who hope for Taiwan to cease as a de facto independent nation altogether and to instead become part of China. Indeed, some members of the pan-Blue camp are in fact nostalgic for the era of past KMT authoritarianism, perhaps contributing to their willingness to use violence against political opponents. Consequently, relative inaction by campus authorities at I-Shou University and Chinese Culture University, in fact, point to larger issues at stake in Taiwan.