RECENT EVENTS in Australia caused by anxieties over Chinese influence should also prompt concern regarding xenophobia toward Chinese students and other minority groups.

The student council of Monash University’s Caulfield campus passed rules earlier this month which would ban international students from voting in campus elections. The ban was enacted on the basis of rules which would prevent students not eligible to work 22 hours a week from running for student council. International students are only allowed to work 20 hours a week due to federal regulations. After the subsequent controversy, the election was canceled. 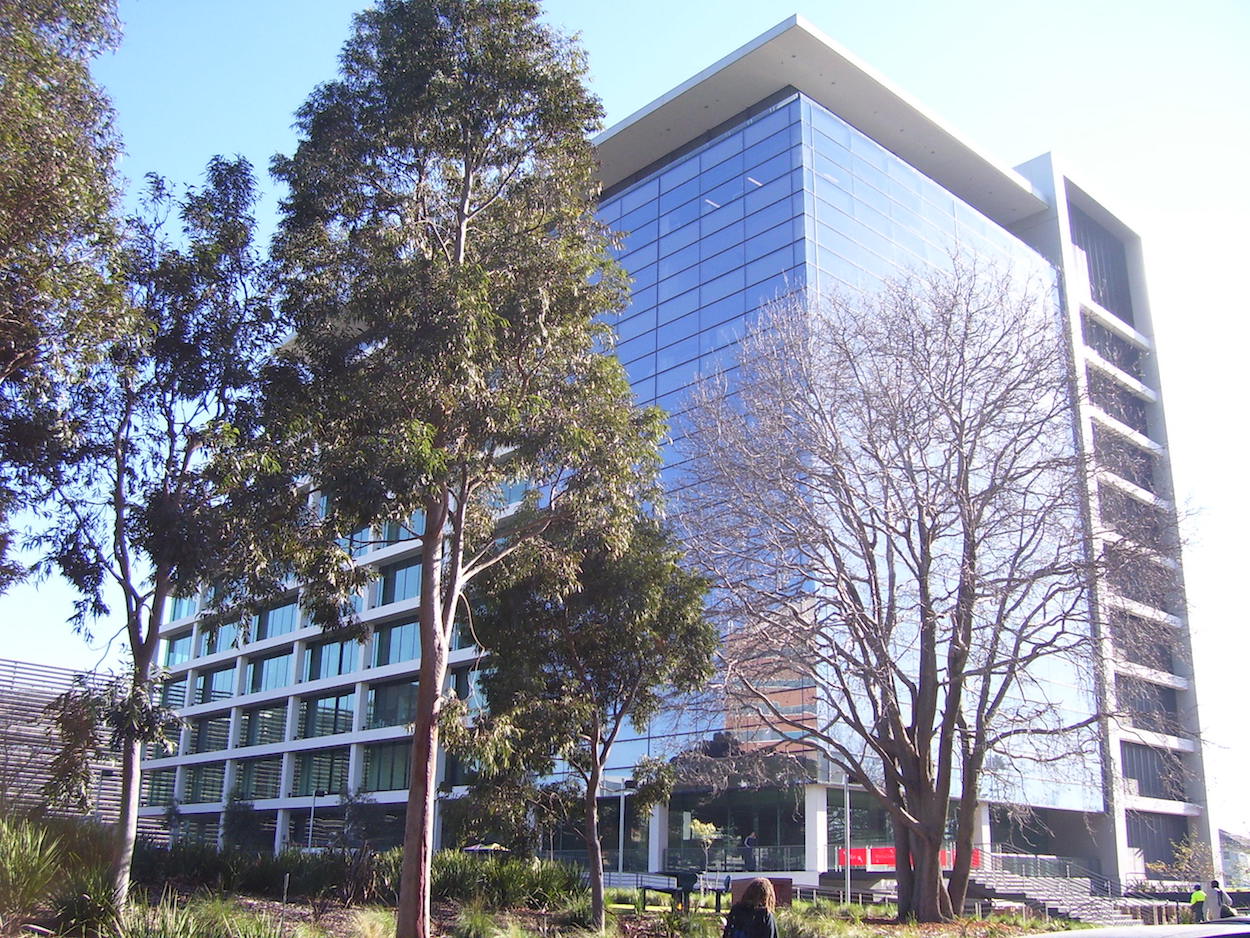 Similarly, a controversy in August regarding a rally against Confucius Institutes held at the University of Queensland raises the potential co-optation of solidarity rallies for Hong Kong by right-wing actors.

Namely, speakers at the rally originally included far right-wing conservative figures such as former Breitbart editor Andrew Cooper, who was in Australia at the time to attend the Conservative Political Action Conference, an event at which Nigel Farage and Tony Abbot were also in attendance. Cooper has a history of hate speech against Muslims, as well as homophobic and misogynistic comments, something that had previously led to calls for him to be denied a visa to Australia. The rally took place shortly after the destruction of a Lennon Wall that had been set up at the university by students from Hong Kong, reportedly by Chinese students. Some reports have also emerged of rally organizers calling for the deportation of Chinese from Australia en masse.

The petition cited concern over references to anti-Chinese riots in the 19th century in Australia such as the Lambing Flat Riots by organizers, while explicitly stating that the organizers of the petition stood in solidarity with demonstrators in Hong Kong, as well as condemning China’s imprisonment of over one million Uighurs for their religion.

Instead of supporting the rally, petition organizers called on individuals sympathetic to protests in Hong Kong to participate in rallies organized by the Hong Kong diasporic community in Queensland and elsewhere. That being said, this would not prevent attacks on the organizers of the petition accusing them of being sympathetic to China. 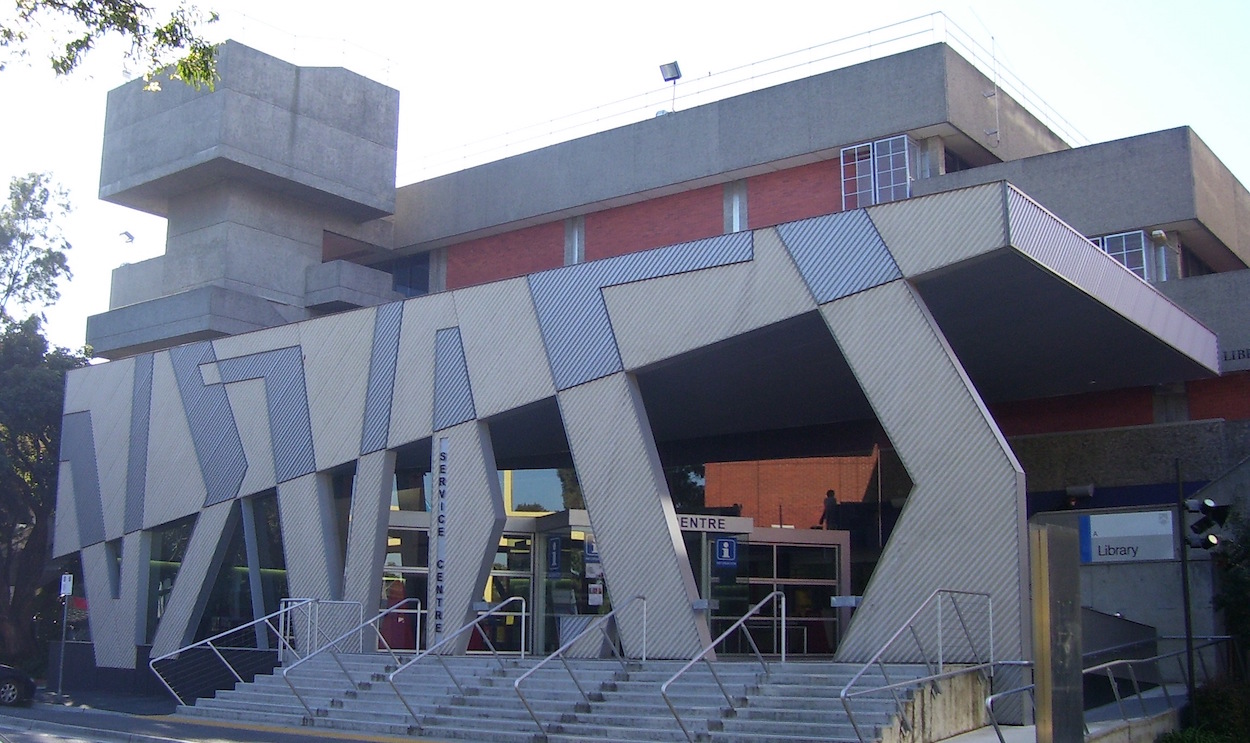 One notes that concern over Chinese state authoritarianism or expressions of solidarity for Hong Kong have, in a number of locations, become used by right-wing actors as a justification for anti-Chinese racism, in conflating the Chinese people with the Chinese state. To this extent, Hong Kong, as well as Taiwan, has become used as a wedge issue by right-wing political actors in order to inflame domestic nationalism against China.

One observes this in, for example, calls in Australia, the United States, UK, and elsewhere to ban Chinese students outright—never mind that such places are oftentimes places where Chinese nationals can gain access to information that they would not have available to them in China, including exposure to ideas that they would otherwise not be exposed to, or the chance to learn information not available to them in China. Although it is true that the actions of Chinese students are sometimes of concern, as observed in physical assaults on individuals attempting to defend Lennon Walls, attempting to target all Chinese students is not only Draconian in nature, but clearly racializes the issue.

Unfortunately, as visible in the case of Monash University Caulfield, the early effects of such calls are already visible. Not only will this lead to the disenfranchisement of Chinese students, but one anticipates that this will feed into broader xenophobia directed toward minority groups writ large.