TENSIONS ARE on the rise in Hong Kong before what was planned to be another weekend of protests. The past two days have seen arrests and physical attacks on key figures within protests to date, although protests are officially leaderless and generally loosely organized.

As noted in a widely circulated meme, within thirty hours, Joshua Wong and Agnes Chow of Demosisto and Andy Chan of the Hong Kong National Party were arrested, Jimmy Sham, the convener of the Civil Human Rights Front was physically attacked by unknown individuals, and Max Chung, who was previously arrested as one of the organizers of a march in Yuen Long against triad attacks against demonstrators in late July, was also attacked. Among others arrested were Cheng Chung-tai, a lawmaker and the chair of Civic Passion, former Hong Kong University student union president Althea Suen, pan-Democratic lawmakers Au Nok-him and Jeremy Tam, and Sha Tin district councilor Rick Hui. 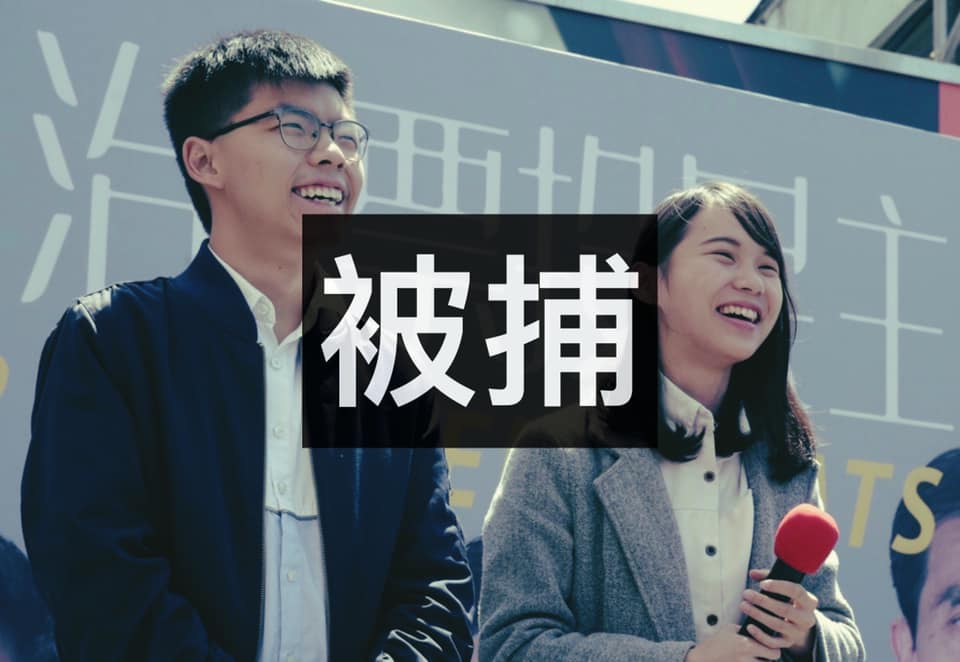 Wong was arrested on charges of organizing an unlawful gathering outside Wan Chai police headquarters on June 21st, reportedly being abruptly forced into a police vehicle while walking to the South Horizons MTR station. Agnes Chow was arrested on similar charges connected to the demonstration outside Wan Chai headquarters, though police took the step of visiting Chow at her home in order to arrest her. Both were later released on bail.

Andy Chan was arrested while at Hong Kong International Airport, apparently en route to a flight. The Hong Kong National Party, which the Hong Kong government previously attempted to try and ban as an unlawful organization, is accused of attempting to organize what police claimed to be the largest bomb plot in Hong Kong history after explosives materials were discovered in a warehouse owned by the organization. Such claims, however, are thought by many to be a frame-up, seeing as police claims have been inconsistent regarding the amount of explosives found.

Althea Suen was arrested in connection to the attempted occupation of LegCo on July 1st, making her arrest one of the first arrests to take place in connection to the brief occupation. Suen’s arrest takes place despite the fact that she remained masked during the occupation attempt. To this extent, one notes that the physical attack on Max Chung took place after he was released from Tai Po police station, Chung being attacked with metal rods and umbrellas. 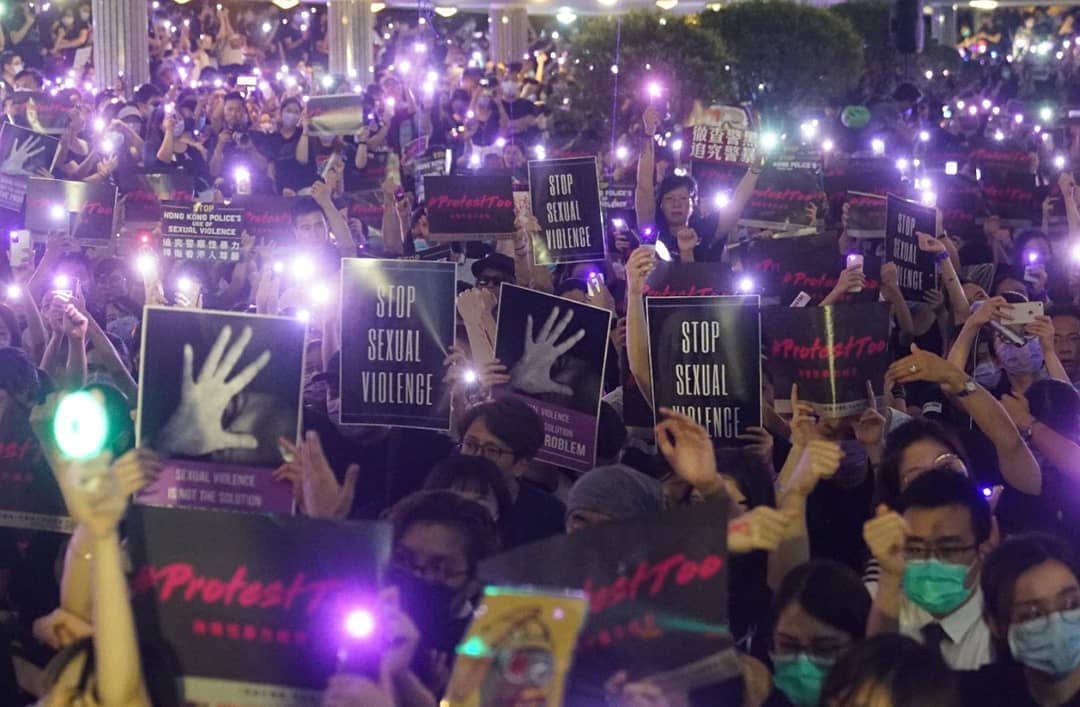 Fears are also on the rise that the Chinese and Hong Kong governments may intend to take actions against Taiwanese activists participating in the demonstrations to date. It came to light this week that Taiwanese activist Morrison Lee disappeared earlier this month after participating in a demonstration in Hong Kong, then crossing into Shenzhen, leading the Taiwanese government to call on the Chinese government to provide answers regarding his whereabouts. After Lee’s disappearance, Sunflower Movement activist Huang Yan-ru, who was one of the heads of security in the Legislative Yuan during the Sunflower Movement and who had been participating in street clashes with the police in Hong Kong, published an editorial in Stand News regarding her experiences, emphasizing that she had already left Hong Kong.

In the meantime, the future course of protests remains unknown. Chinese military vehicles entered Hong Kong en masse yesterday, though these were publicly claimed to be a routine troop rotation. Echoing a previous report by the Financial Times in July, Reuters also reported today that Carrie Lam has been forbidden from accepting any of the five demands asserted by demonstrators by the Beijing government, this despite Lam suggesting that accepting some of these demands would be the quickest way to resolve the current situation.

It is very probable that demonstrations will happen this weekend, regardless of any official cancellations. But in particular, it is thought that China wishes for protests to wrap up before the 70th-anniversary celebrations of the founding of the People’s Republic of China in October, with a likely mid-to-early September deadline for resolving the demonstrations. As such, escalating actions from China, including further arrests, subsequent attacks on activists, or other forms of action, are strongly within the realm of possibility in the immediate future.