THE CHINESE GOVERNMENT confirmed yesterday that it is currently holding 28-year-old Hong Konger Simon Cheng in detention. Cheng, who works in the British consulate, disappeared earlier this month on August 8th while returning from Shenzhen to Hong Kong from a one-day business meeting. Cheng messaged his girlfriend as he was about to cross the border back into Hong Kong then disappeared.

News of Cheng’s disappearance has only become more widespread in the last two days, however. Cheng’s disappearance occurs in a similar timeframe to other events in Hong Kong such as a stabbing incident by a Lennon Wall that left three hospitalized, with one individual in critical condition, and revelations of a June incident in which an old man in his 60s was tortured in a hospital room by two police officers, the three incidents contributing to further distrust in law enforcement in Hong Kong. 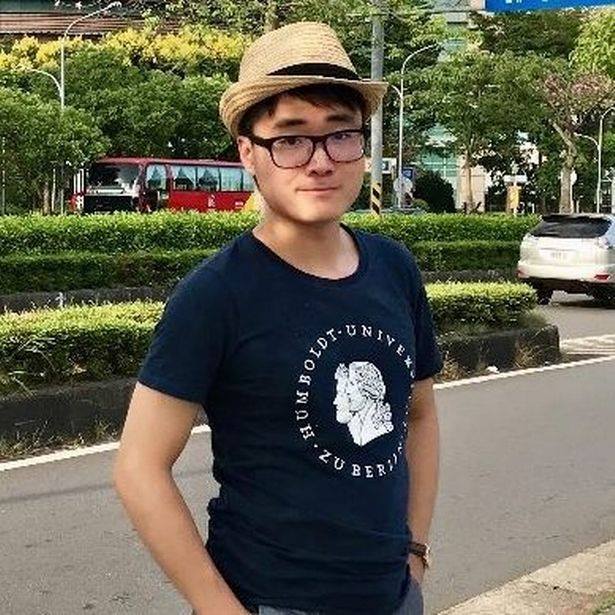 According to Chinese Ministry of Foreign Affairs spokesman Geng Shuang, Cheng is currently in detention for “breaking a public security law”. Geng emphasized that Cheng was treated as “a Chinese person” on the basis of being a Hong Kong citizen, citing that Cheng was not a British national.

In theory, as Cheng was only detained on charges of administrative detention, Cheng’s imprisonment should only last fifteen days, and Cheng should be released shortly. It is another question entirely whether this will happen.

It is thought that Cheng may have been detained by China as a means of intimidating Hong Kongers after over two months of protests. But Cheng’s detention while crossing back into Hong Kong from China would seem to confirm what Hong Kongers feared most, that the passage of the new extradition bill would lead to Hong Kongers being treated no different than Chinese citizens, since its passage could lead them to be deported to China to face criminal charges under the Chinese legal system.

It is possible that Cheng was targeted, as a British consulate worker, as a means of lashing out at what China claims to be ‘foreign interference” instigating the protests, given frequent claims by the Chinese government that the US, UK, and Taiwan hope to foment a “color revolution” in Hong Kong.

To this extent, Cheng’s detention has struck a nerve in Taiwan. Apart from the fact that Cheng, in fact, previously studied at National Taiwan University in Taiwan, Cheng’s disappearance has prompted comparisons to the ongoing detention of Taiwanese human rights activist Lee Ming-che in China. Lee was arrested by Chinese authorities after crossing into China from Macau in March 2017 and sentenced to five years in prison on charges of “subverting state power”, on the basis of attempting to discuss Taiwan’s experiences regarding democratization with Chinese friends. Lee has now been detained for around two and a half years. 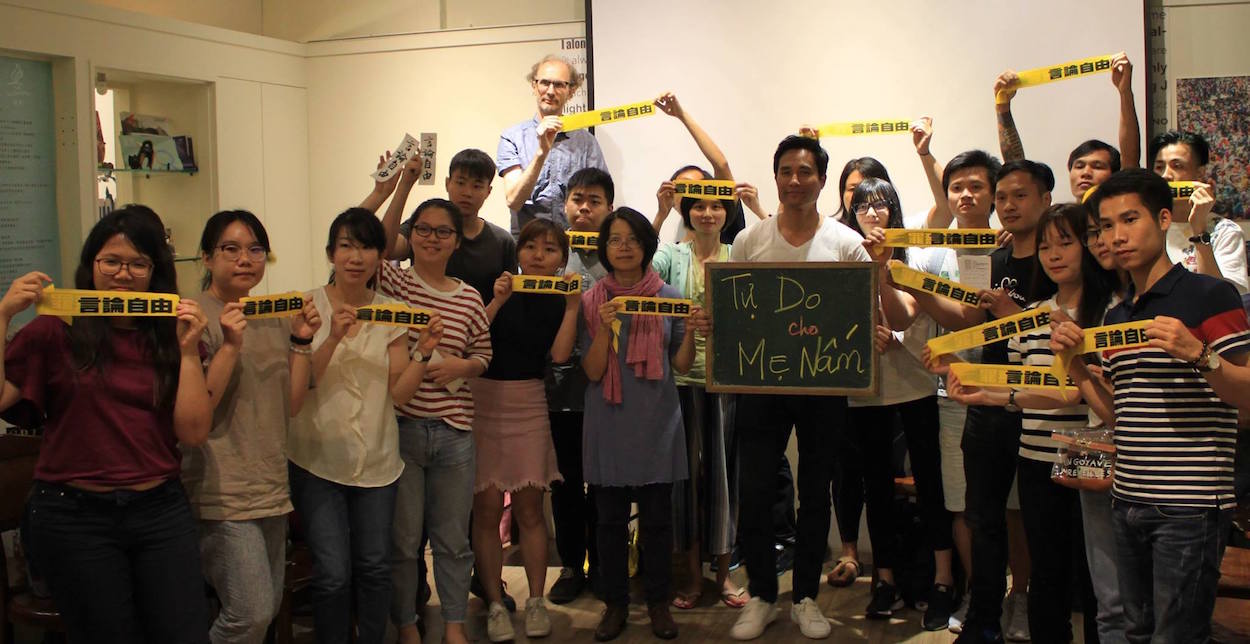 Lee’s detention raised fears that China may simply begin to treat Taiwanese in China as though they were simply Chinese nationals, with similar concerns in Hong Kong having emerged after the disappearance of the Causeway Bay booksellers. Indeed, although the Hong Kong government currently claims that the extradition bill which originally sparked the protests in Hong Kong is “dead”, just not fully withdrawn, one of the fears raised by the extradition law in Taiwan was that this could be used to apply Chinese law to and arrest Taiwanese in Hong Kong—even if they were simply passing through Hong Kong International Airport, through transferring planes—and that this could take place for anyone that China considered one of its citizens.

Cheng’s disappearance would not be the only disappearance which has taken place in connection with the ongoing protests in Hong Kong. Chinese human rights lawyer Chen Qiushi has been reported missing after visiting Hong Kong to see the protests firsthand. Chen stated ahead of time that he did not believe the state media reports on current events in Hong Kong. Chen subsequently visited both pro-Beijing and pro-democracy protests while in Hong Kong, so as to have a fair and balanced assessment of the situation, posting videos about his observations to his Weibo account, which had over 770,000 followers. These videos have since been deleted.

Chen stated ahead of time that he aware of that he might lose his legal license or otherwise suffer legal consequences for his actions. Indeed, Chen’s predictions seem to have come to pass. Chen still remains incommunicado, although he reportedly has returned to China.

Concerns are on the rise that Chinese action aimed at quelling the present protests is imminent. Pro-Beijing lawmaker Michael Tien, who is also a member of China’s National People’s Congress, claims that Chinese sources have informed him that China has a deadline to wrap up the current set of protests by early September.

It is unknown if China would resort to military force to do so, a question which has loomed over the past two months of protests, but this would be consistent with analysis from experts that Beijing would hope to see the demonstrations finished before October. This would be in order to avoid the international spectacle of protests taking place at the same time as celebrations of the 70th anniversary of the founding of the People’s Republic of China. 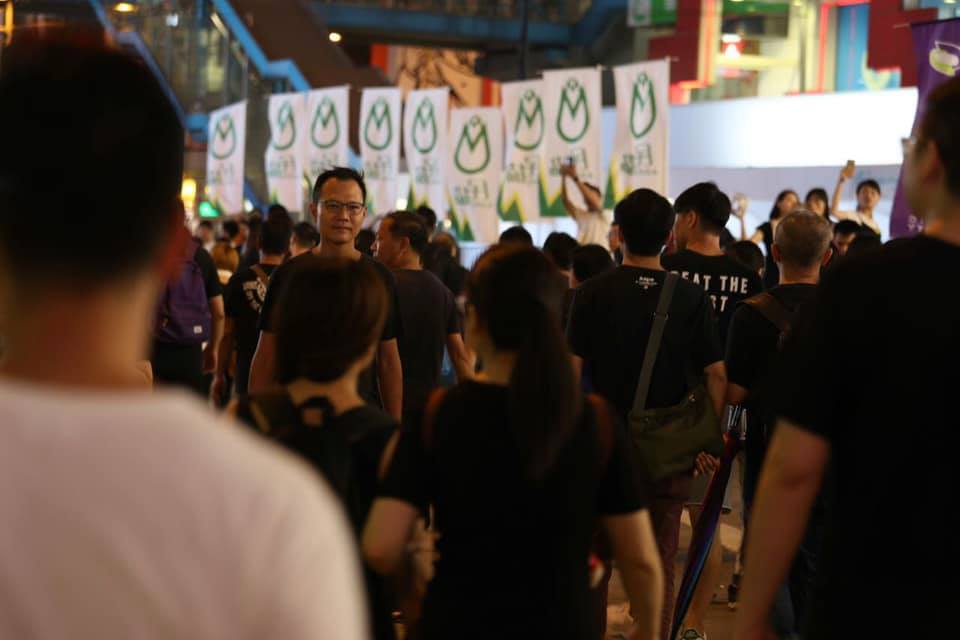 Yet protests continue in Hong Kong, with demonstrations in Yuen Long last night seeing clashes with the police. Demonstrations in Yuen Long were to call for police accountability one month after violent attacks on protesters by white-clad triad members in Yuen Long, to little action from police. Further enraging has, of course, the stabbing incident near a Lennon Wall which left three hospitalized earlier this week, in which police did not take any action to capture the culprit, as well as other incidents in which police themselves carried out violent acts, such as shooting out and rupturing the eye of a female medic earlier this month. Deadline or not, no end seems in immediate sight for the current demonstrations, then.