PROTESTS IN Hong Kong seem unlikely to end in the near future, with Hong Kong Chief Executive Carrie Lam yesterday once again refusing to fully withdraw the extradition bill yesterday. Making her first public appearance since a 4 AM press conference following the brief occupation of Hong Kong’s Legislative Council (LegCo) by demonstrators on July 1st, Lam claimed the extradition bill was “dead”.

Lam’s comments may have been aimed at convincing demonstrators that the controversy regarding the extradition bill was over and there was no need to protest further, perhaps hoping that demonstrators would perceive this as Lam backing down in response to protests on Sunday in Kowloon. However, as quickly pointed out by demonstrators, “dead” is not a legal term, and this means that there has been no shift from Lam’s previous refusal to fully withdraw the bill. Lam, in effect, continues to claim that work on the bill would be suspended and that the bill would die a natural death, marking no change from her previous position. Lam has also continued to insist that an inquiry into police actions earlier this month, inclusive of numerous violent incidents by police, would be conducted by the Independent Police Complaints Council—rather than by the Hong Kong judiciary or an independent body, as called for by demonstrators.

As such, Lam’s comments prompted condemnations from groups such as the Civil Human Rights Front, one of the major organizers of demonstrations to date, and pan-Democratic politicians.

Lam also stated in her comments that she hoped to have more dialogue with young people going forward, having previously attempted to hold negotiations with university student unions including the Hong Kong University and Hong Kong University of Science and Technology. This was an offer was rejected by student unions, refusing because Lam wished to hold negotiations behind closed doors and stating that they would not accept negotiations unless they were transparent and open to the public. After Lam’s comments yesterday, suggesting that she would like to hold dialogue with students, nine student unions again refused her call for dialogue, stating that their prerequisites were not only that any dialogue be open to the public, but also that charges against anti-extradition bill demonstrators be dropped beforehand. 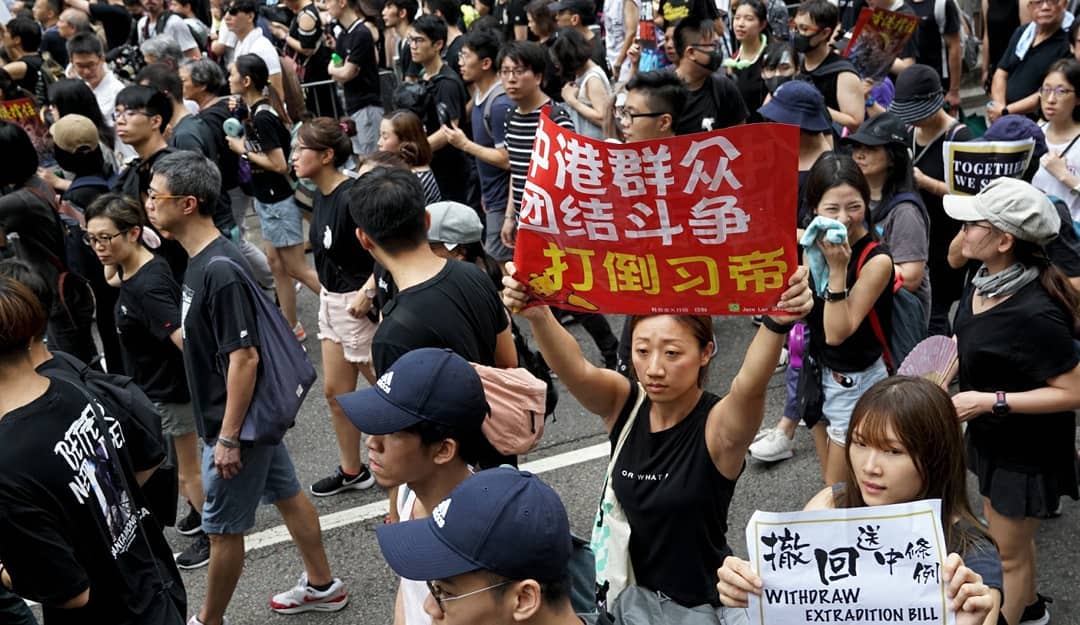 It remains somewhat opaque as to why Lam continues to hold press conferences attempting to convince demonstrators that the matter is resolved when, in actuality, she is still refusing to back down on the bill. In the end, such press conferences usually simply are more enraging of demonstrators. Either the Lam administration is incompetent at reading public sentiment and believes that it can still ride out the matter without withdrawing the extradition bill, or Beijing will not allow Lam to back down and withdraw the extradition bill.

Frankly, neither explanation would surprise. Carrie Lam, after all, is a politician so disconnected from the lives of everyday people that after resigning her position as Chief Secretary for Administration in 2017 to run for Chief Executive and vacating her official residence, she did not know where to buy toilet paper. Not only did Lam return to her former official residence by taxi to fetch toilet but she saw fit to post about this entire story on social media, prompting much public derision.

On the other hand, it is significant to note that some accounts of the insider baseball behind the push for the extradition suggest that the extradition bill was an initiative of Lam’s and not Beijing. Yet it also possible that Beijing does not wish to back down at all costs at this point. Beijing may fear that Hong Kong will become a positive example of how the CCP can be forced to back down in the face of protest, encouraging a wave of demonstrations domestically.

It continues to be opaque as to whether the bill is opening any splits within the pro-Beijing camp. Jasper Tsang of the pro-Beijing has stood out for being more willing to dialogue with protesters to date, but Tsang has demurred on the notion that he could be a potential replacement for Lam. Andrew Leung, the president of LegCo, previously had suggested that the process of attempting to pass the bill had been flawed, but has as of late taken a harder line against demonstrators, particularly after the brief attempted occupation of LegCo. 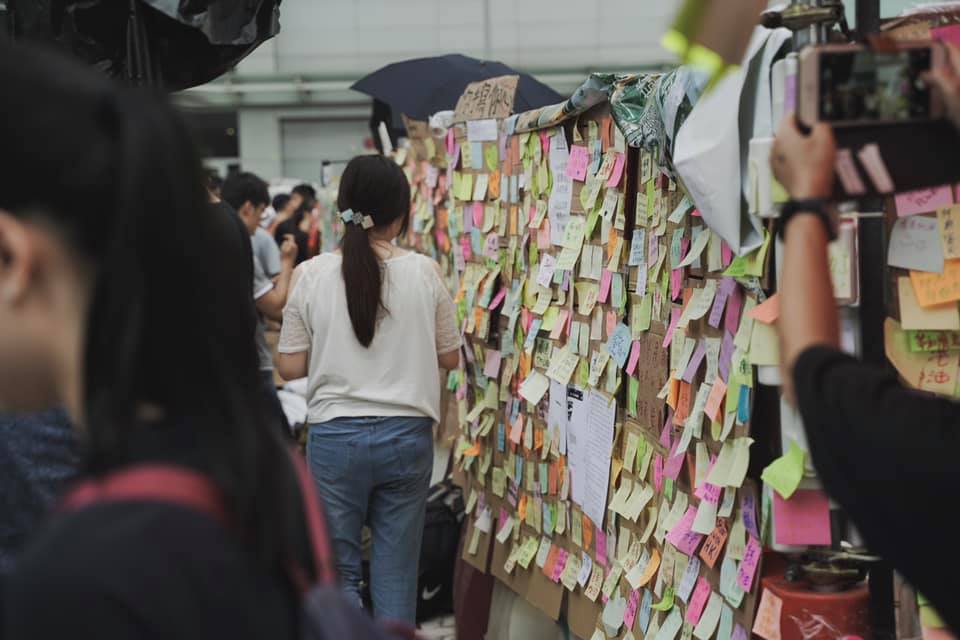 Nonetheless, one does observe visible splits with regard to an open call from four honorary chairs of the pro-Beijing Liberal Party, Selina Chow, Vincent Fang, Miriam Lau, and James Tien, calling on Executive Council (ExCo) member Tommy Cheung to resign as a way of taking responsibility for present events. James Tien later also suggested that ExCo members Regina Ip and Ronny Tong should also resign, as a means of taking responsibility for bad advice given to Lam. Former Hong Kong government Chief Secretary for Administration Anson Chan has, too, been among those to publicly urge Lam to back down on the extradition bill and to grant amnesty to demonstrators.

In the meantime, demonstrations are set to continue. Not only is another demonstration planned for Sunday in Sha Tin, but one has observed in the past week the visible spread of “Lennon Walls”—consisting of post-its affixed to surfaces expressing the views of demonstrators—across Hong Kong. This has been taken by many as a sign of how demonstrations will next shift to various localities across Hong Kong, rather only taking place outside government headquarters on Hong Kong island.