Is the Pro-Beijing Camp Delaying Voting on the Extradition Bill An Attempt at Political Distraction?

HONG KONG Legislative Council (LegCo) president Andrew Leung announced earlier this afternoon that voting on the proposed extradition bill will be delayed until Thursday of next week. Leung stated that this will allow for 66 hours of discussion about the bill, which he claims is ample time to hear dissenting opinions about the bill, though it is to be noted that the bill could still be voted on sooner.

At the same time, with extension of discussion of extradition bill, this can also be seen as accelerating the timeline of the bill publicly, though this will be framed as allowing more time for discussion. Immediately after Leung made this announcement, Au Nok-hin, Eddie Chu, Gary Fan, Jeremy Tam, and Lam Cheuk-ting dropped a banner in the LegCo chambers demonstrating against the bill. 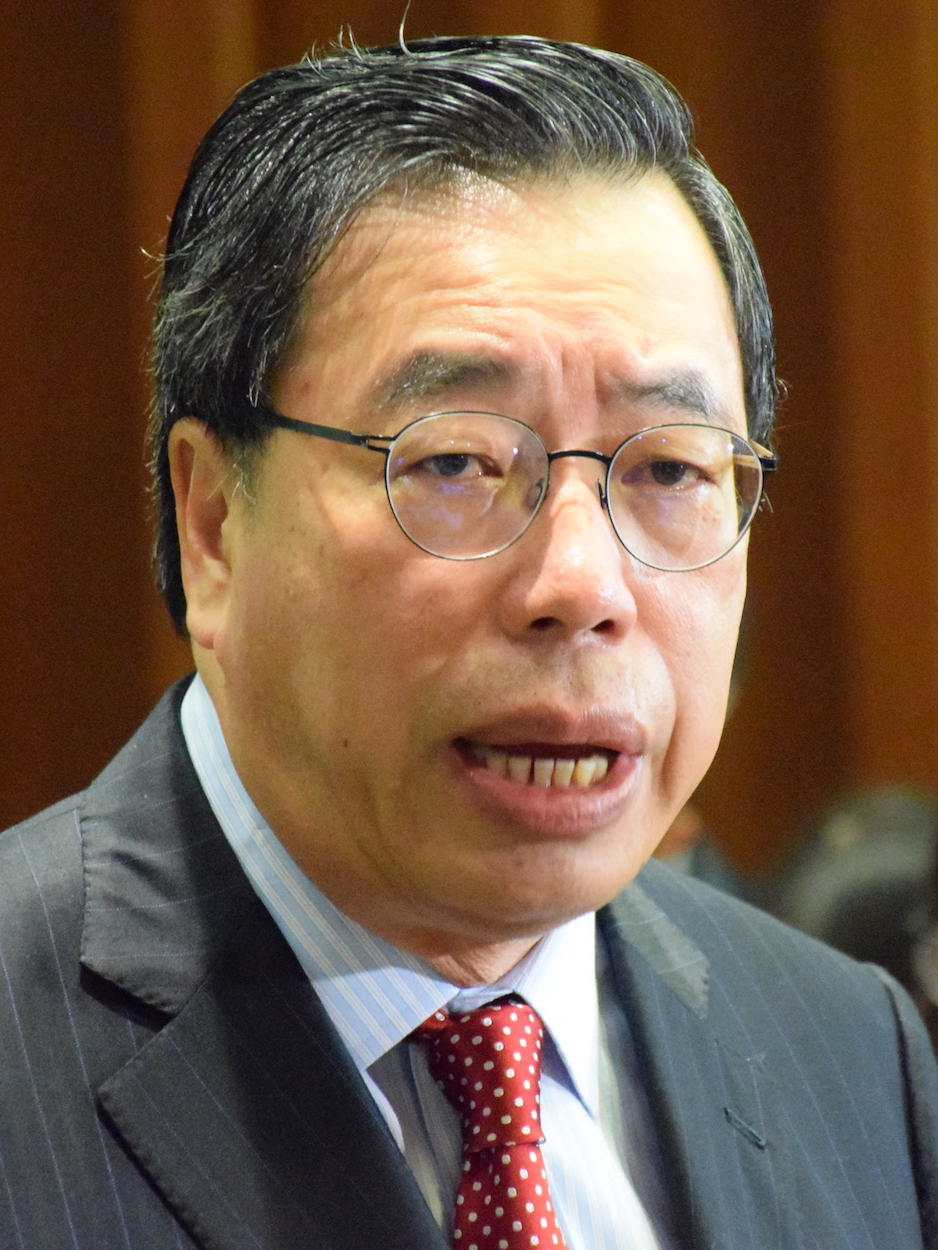 After all, the fight against the passage of the extradition bill has been framed by pro-democracy activists as Hong Kong’s “last stand”. This sense of crisis regarding the deterioration of Hong Kong’s political freedoms has been galvanizing of the Hong Kong public. This is why over one million demonstrators would take to the streets last Sunday—this total representing around one in seven residents of Hong Kong.

To this extent, the pro-Beijing camp may be hoping to present itself as calm, rationale, and transparent in allowing for discussion of the bill before passing it, in the knowledge that forcefully pushing the bill through could be angering of the public. One thinks of the public outrage in Taiwan after the CSSTA cross-straits trade agreement with China was pushed through in under 30 seconds by circumventing legislative oversight procedures, the so-called “Chang Ching-chung incident”, named after the KMT legislator who carried out these actions to ram the bill through. The incident provoked the monthlong occupation of the legislature that later came to be known as the Sunflower Movement.

Nevertheless, it is also possible that the Hong Kong government still does, in fact, hope to forcefully push the bill through and that Andrew Leung’s announcement is simply a smokescreen to sow confusion. The idea would be to lure the Hong Kong public into a false sense of security that they have further time to plan means to stop the bill, then forcefully passing through in a manner maybe not too dissimilar from the “Chang Ching-chung incident”.

After all, one notes that Andrew Leung’s announcement strikes a very different tone than Hong Kong Chief Executive Carrie Lam, who has in the past days since Sunday’s protest remained adamant that the extradition bill must be passed at all costs. Leung and Lam could be coordinating in order to lure Hong Kong activists into a false sense of security.

Alternatively, Leung’s announcement could represent a genuine split within the pro-Beijing camp about how to tactically proceed in passing the bill. Despite that Lam—as the primary face of the Hong Kong government— has remained adamant that the bill must be passed, the Hong Kong government does in fact presently find itself in a dilemma.

Leung may hope to take a velvet glove approach in contrast to Lam’s hardline approach. And, again, while both may actually be coordinating, it is possible that a tactical split between the two presents an opening for activists. For example, one might compare to how Sunflower Movement activists were able to force the KMT to back down from attempts to pass the CSSTA by seizing upon the political rivalry between Wang Jin-pyng, the KMT majority speaker of the Legislative Yuan, and president Ma Ying-jeou, with Wang eventually agreeing not to pass the bill without oversight measures first passed in defiance of Ma’s leadership of the KMT.

A similar tactic was attempted by Hong Kong activists during the Umbrella Movement, in not publicly criticizing Carrie Lam, then the Chief Executive for Administration, and suggesting her as a preferable political alternative to then-Chief Executive CY Leung. This was in the hopes that Leung might be forced to step down and Lam would prove more conciliatory as Leung’s successor. Yet while Lam did, in fact, become the next Chief Executive of Hong Kong after Leung, this may have been less successful, given her hardline stances to date. This may have been the wrong move by Hong Kong activists and it will be seen as to whether this could be a repeat of prior events if they become convinced of the existence of a split which may not truly exist.

As such, what steps forward for Hong Kong activists remains to be seen. That is, it is possible that delaying the vote on the bill is an attempt to reduce the intensity of protests, as a smokescreen or distraction, or even as a feint for a push to rapidly pass the bill in a manner reminiscent of the “Chang Ching-chung incident” in Taiwan in March 2014. It is also possible that a political split is developing in the pro-Beijing camp that activists can apply pressure to, or this could simply be an attempt at misdirection by the pro-Beijing camp. But either way, the effects of Leung’s announcement on planned protests today and tomorrow remains to be seen.