THE HONG KONG government seems to have settled on a two-pronged strategy to deal with anti-extradition bill demonstrators in the past two days. On the one hand, the Hong Kong police yesterday moved to arrest the first round of activists in connection with the attempted occupation of the Hong Kong Legislative Council (LegCo) on Monday. On the other hand, it emerged earlier today Hong Kong Chief Executive Carrie Lam has attempted to open up negotiations with student demonstrators, despite having previously refused to negotiate with either students or pan-Democratic lawmakers.

It is a new development that Lam has suggested opening up negotiations, given her previous refusal to do so. Lam’s response on the night of the brief occupation of LegCo was to hold a press conference at 4 AM in which Lam simply depicted occupiers as violent rioters and condemned them for their actions, having denied pan-Democratic lawmakers’ requests for an emergency meeting earlier that night by claiming that she was “busy”. 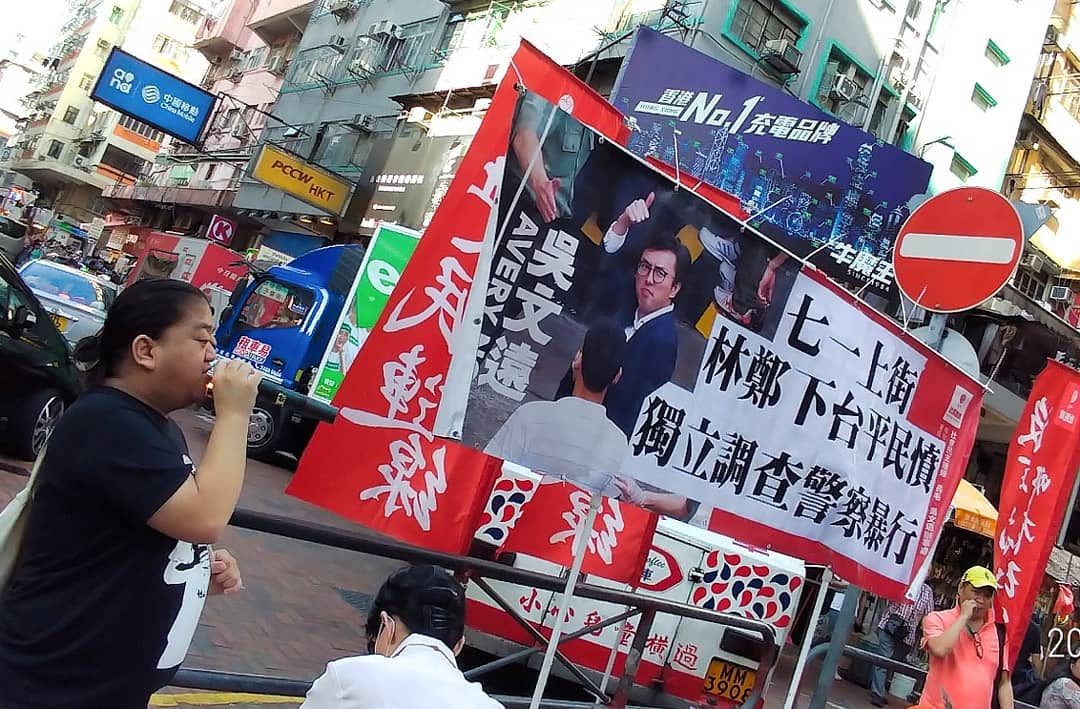 Some may read the fact that Lam has sought to open up negotiations at all could as an early sign of how shifting public opinion in Hong Kong may be resulting in more pressure on the Hong Kong government. It is not impossible that this may provoke splits in the pro-Beijing camp in the near future, with some politicians coming to view not fully withdrawing the bill as politically untenable. For high-profile politicians, they may position themselves as alternatives to Lam by relenting on the bill, much as how some posed Lam as a more conciliatory alternative to CY Leung during in 2014 during the Umbrella Movement.

Yet, on the contrary, it is worth noting that Lam hoped to conduct negotiations behind closed doors. It is unknown whether Lam was hoping to secure a backroom deal with youth activists in return for some concessions, or whether Lam would have eventually gone public about holding negotiations with activists.

To this extent, Lam may have been hoping to generate the perception of some consensus having reached with youth activists in order to prevent future protests from taking place while at the same time quietly conducting actions to arrest protest organizers. Alternatively, arresting activists may precisely be meant as a show of force in order to try and force activists into negotiating. Or the Hong Kong government may hope to provoke splits within activists through engineering deliberate ambiguity about its current plans.

That is, the Hong Kong government was likely attempting to combine a velvet glove approach with an iron fist in some form, though it is a question as to what its exact aims were.

But either way, that the Lam government hoped to carry out negotiations behind closed doors led the student unions of the Hong Kong University of Science and Technology and the Chinese University of Hong Kong to reject dialogue with Lam outright. Indeed, that the Lam government sought to negotiate with student unions is likely illustrative of how it still does not fully grasp the extent of public outrage in Hong Kong, and that it still does not understand the current movement.

For one, unlike the previous Umbrella Movement, individual leaders and student unions with established leadership structures have not taken precedent during present protests against the extradition bill⁠—perhaps following a similar pattern also seen in Taiwan and elsewhere in which a hierarchically structured movement is followed by a non-hierarchical movement or vice-versa, as powerfully shaped by the experience of the preceding movement. Even if the Lam government had found individuals or groups willing to negotiate, they would have been rejected as not representing the movement as a whole⁠—and it is unlikely that any groups representative of the present movement in any way would have accepted negotiations which were not open and transparent to the public. 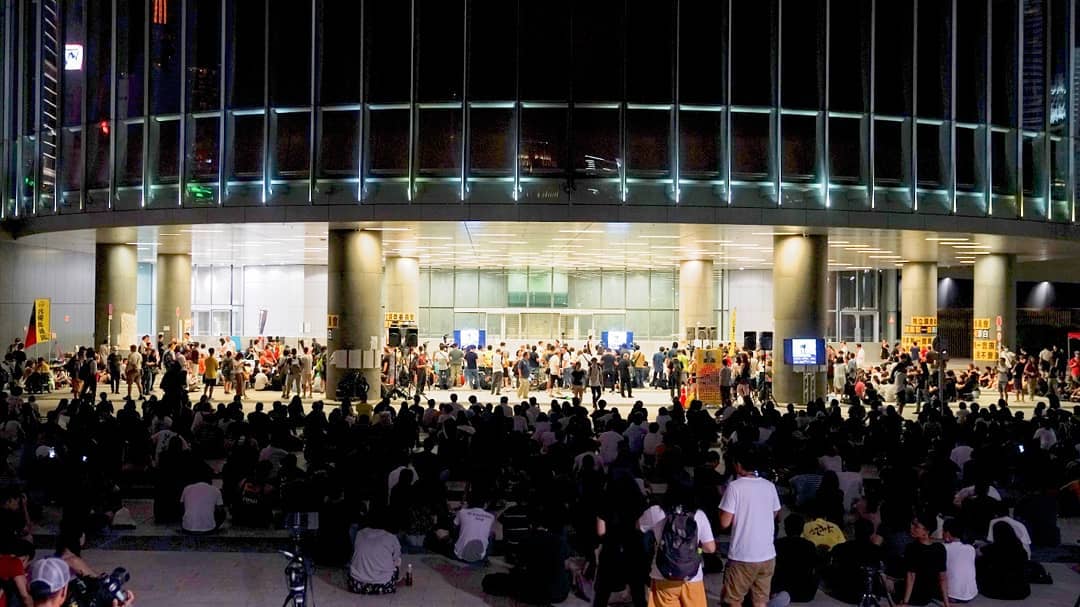 Consequently, it is unlikely that the Lam government has in the past days made any fundamental shifts in position, or become willing to concede on the extradition bill. The Lam government may still be out of touch with events as ever.

The situation in Hong Kong has become such that it is unlikely for there to be any resolution to present protests unless Lam were to step down. With Lam’s political fate having become yoked to the extradition bill, this may be linked to why Lam is so unwilling to fully withdraw the extradition bill. At this point, Lam is blamed not only for the extradition bill and police violence against demonstrators but also the fact four protesters have died since the protests began⁠—the majority of the deaths being suicides.

And so, no solution in sight yet remains for Hong Kong. The Lam government’s arrest of activists and attempts to conduct closed-door negotiations will in all likelihood inspire more outrage in Hong Kong from demonstrators. If the Lam government hopes to cow activists into silence through fear, this may only inspire more extreme forms of action⁠—since fear and desperation, the sense that one has nothing left to lose⁠—can precisely be what drives individuals to take actions at great personal risk. With both sides not willing to back down and not having anywhere to back down, it remains anyone’s guess as to what comes next.