A STATEMENT RELEASED by indigenous members of the Indigenous Historical Justice and Transitional Justice Committee on Tuesday has received a great deal of attention for affirming indigenous sovereignty against Chinese territorial claims over Taiwan. The declaration was released on Tuesday and was subsequently translated into English by members of civic tech community g0v.

In the statement, indigenous representatives affirm that Taiwan is their motherland, which they have inhabited for more than 6,000 years and that Taiwan has “never belonged to China.” Likewise, indigenous representatives affirm that that are not “ethnic minorities within the so-called ‘Chinese nation’”, while reflecting on that Taiwanese indigenous have “suffered military suppression from colonial and authoritarian regimes”, “including the Spanish, the Dutch, the Koxinga Kingdom, the Qing Empire, the Japanese, and the Republic of China”, but that they have never given up their “rightful claim to the sovereignty of Taiwan.” 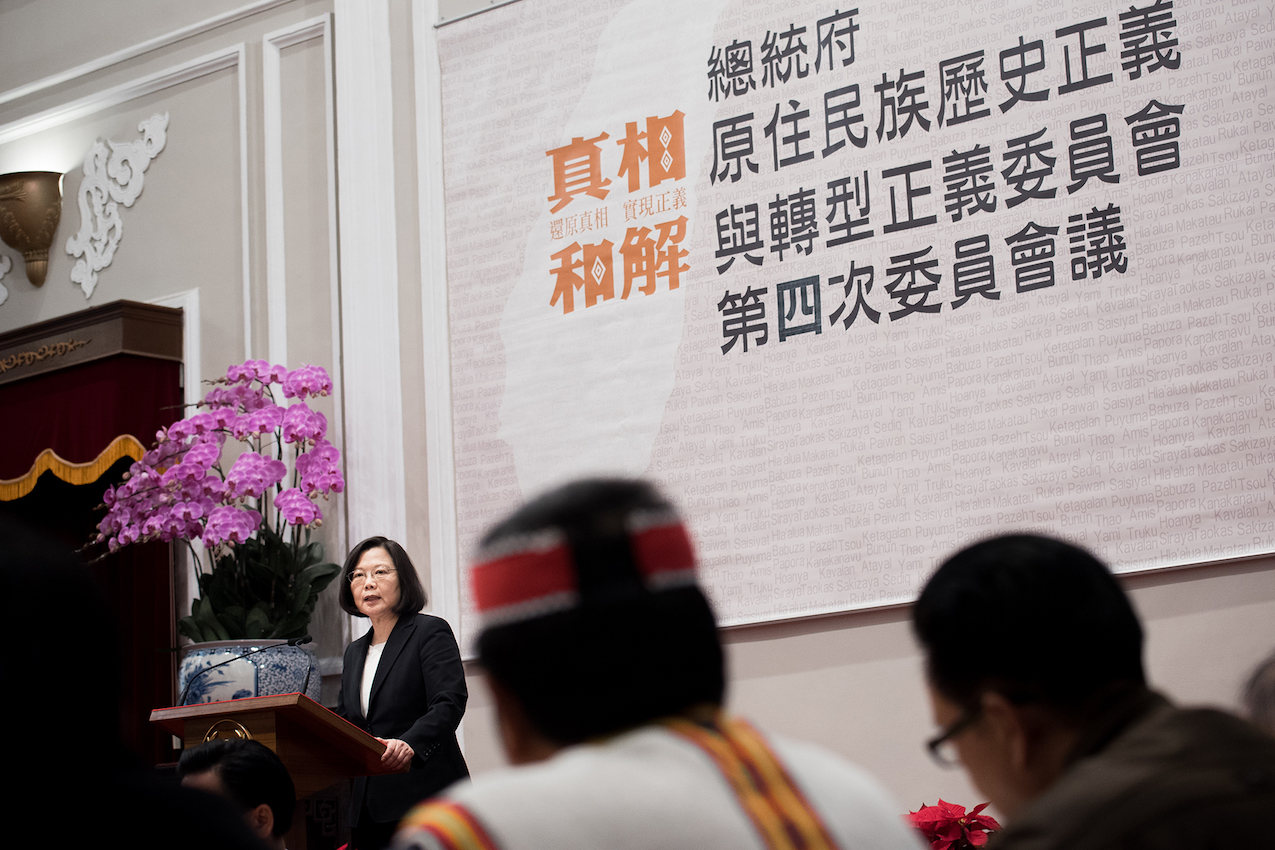 While critical of the ROC government for only having “started paying attention to historical and transitional justice for the indigenous peoples,” the statement also emphasizes that “Taiwan is a nation we are striving to build together with other peoples who recognize the distinct identity of this land” and is “a nation accommodating diverse peoples trying to understand each other’s painful pasts”. It is such that Taiwanese indigenous reject China’s claims of sovereignty over Taiwan, with the view that contemporary China advocates “monoculturalism, unification, and hegemony”, and in recognition of the loss of freedoms of Uighurs, Tibetans, and residents of Hong Kong under Chinese rule.

As such, the statement goes on that “the Taiwanese indigenous peoples will not be threatened and will make no concessions” to China and that “the future of Taiwan will be decided by self-determination of the Taiwanese indigenous peoples and all the people who live on our motherland”. To this end, the statement urges China to “[abandon] its distorted understanding of history, nationality, and statehood” and to become a “friendly neighbor,” that is, to stop claiming “forceful parenthood” over Taiwan.

The statement was released in response to a speech by Chinese president Xi Jinping on January 2nd—the 40th anniversary of the “Message to Compatriots in Taiwan”—in which Xi threatened the use of force against Taiwan if it continued to resist unification, while urging the acceptance of unification under the framework of “One Country, Two Systems.” However, Xi’s statement seems to have backfired, resulting in an upsurge of support for current president Tsai Ing-wen in spite of the DPP’s losses in nine-in-one elections in November. This prompted numerous public statements condemning his speech, including expressions of support for Taiwan by a number of international scholars, from female doctors, and this statement by indigenous members of the Indigenous Historical Justice and Transitional Justice Committee.

Indeed, although relatively under-researched, China puts an enormous amount of resources into “United Front” outreach towards Taiwanese indigenous. Minority groups in Taiwan such as indigenous and Hakka have historically favored the KMT, because of concerns about the pan-Green camp’s benshengren nationalism, and a desire to maintain domestic stability—ironically enough, leading to support for the KMT in spite of the systematic discrimination against them enforced by the KMT during the authoritarian era and afterward. 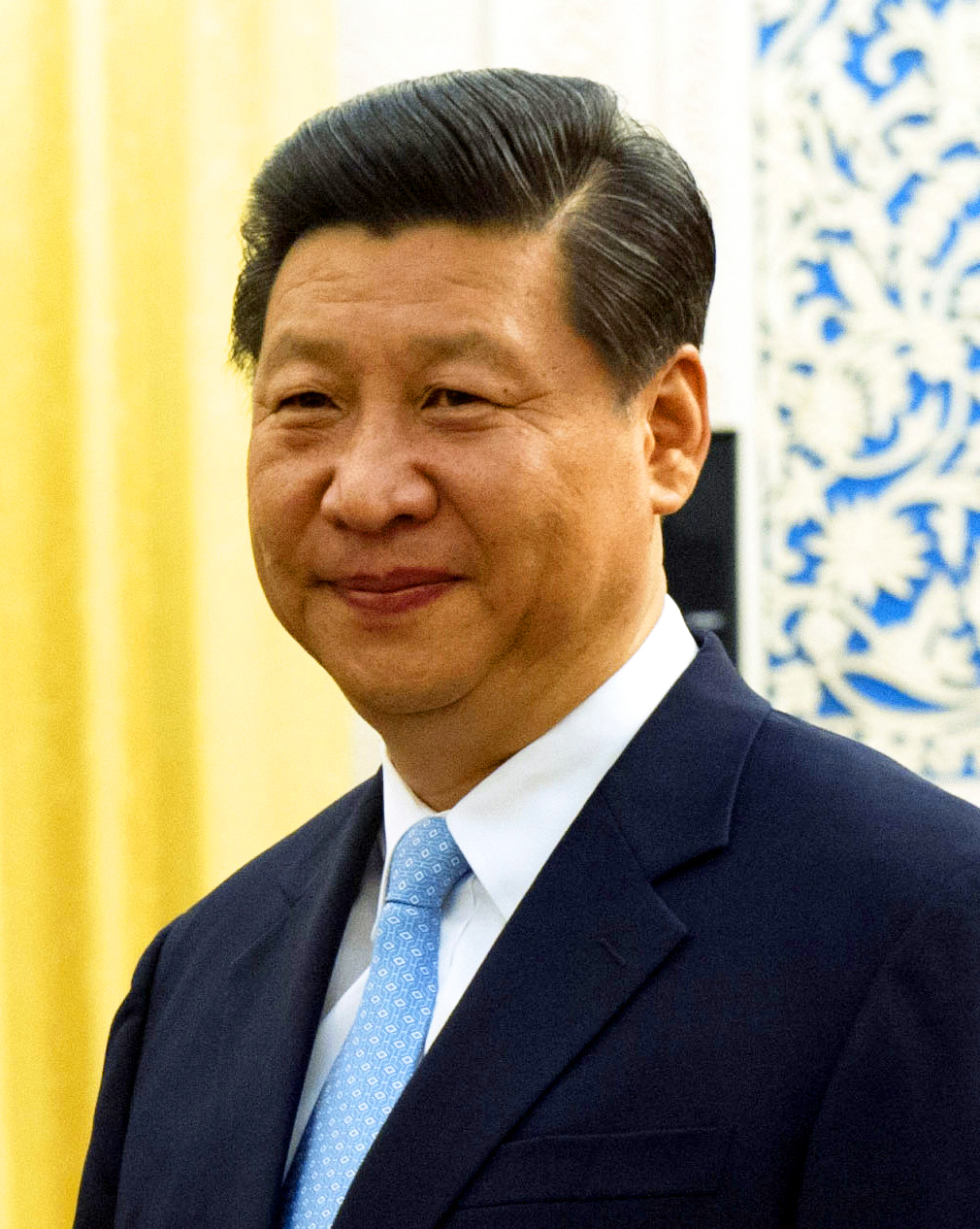 Ethnic minorities in China are, of course, systematically disenfranchised, the best-known examples being Tibetans and Uighurs. But at times, such tactics are effective. As such, one can also view the statement by indigenous members of Indigenous Historical Justice and Transitional Justice Committee as to some extent not only directed at China but also internally, towards indigenous communities themselves, as an attempt to remind indigenous communities that China is a threat to their sovereignty.

This can be observed in incidents regarding indigenous facing legal charges for hunting, in spite of that this should be a right protected under the Indigenous Basic Law, as with the case of Tama Talum in 2015. Another case in point would be the recent blocking of the swearing-in oath of indigenous councilor Ingay Tali because Ingay took his oath in Amis in late December, in spite of that his right to do so should be protected under the National Languages Development Act. More broadly, the Tsai administration has also failed to return indigenous traditional territories in spite of promises that it would do so.

But at the same time, the Tsai administration has not in all cases taken sufficient action on indigenous issues. These, too, are among the host of issues raised by the self-organized statement by indigenous members of the Indigenous Historical Justice and Transitional Justice Committee, a statement not merely directly at China.