Appeals By Taiwan To “Indo-Pacific” Framework

AS RAISED IN a recent The Diplomat article, statements by Taiwanese political leaders gesture towards an attempt to situate Taiwan within the framework of the “Indo-Pacific”. The “Indo-Pacific” would be the Trump administration’s preferred terminology to refer to how it strategically envisions America’s role in the geopolitical terrain of what is more commonly referred to as the “Asia Pacific,” or what was referred to as “Trans-Pacific” in the now-defunct Trans-Pacific Partnership (TPP).

In part, the change in terminology is simply because of the anxieties of influence. The Trump administration prefers to frame its actions as though they were unprecedented in American history. In truth, the Trump administration’s efforts to contain China in what it refers to as part of efforts to keep the “Free and Open Indo-Pacific Strategy” (FOIP), have past precedents in the Asia Pivot which was an aspiration of the Obama and Bush administrations but which is primarily associated in with the form. 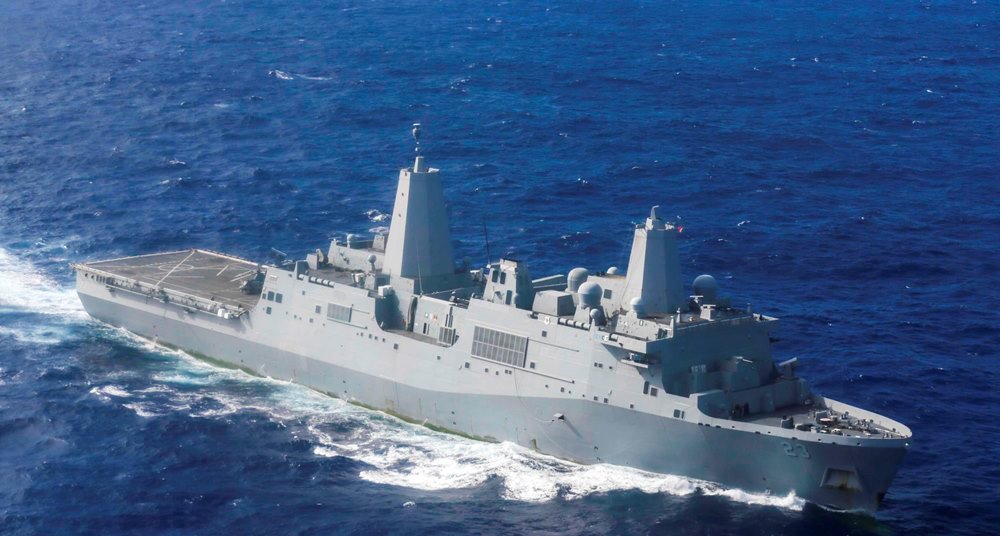 The Tsai administration evidenced that it had registered this shift in American policy rhetoric and that this, in theory, dovetailed neatly with its New Southbound Policy through the formation of an Indo-Pacific Affairs Section of New Southbound Policy planning. This would be to signal interest in working together with the Trump administration by taking immediate action to indicate that it was onboard with the Trump administration’s Indo-Pacific framework, almost immediately after this was first articulated. Taiwanese president Tsai Ing-Wen would prominently raise flag that Taiwan could fit into the Indo-Pacific framework in her 2018 National Day address, again, as a means of appealing to American strategic interest.

For example, the Trump administration is currently engaged in a continually escalating trade war with China and has taken to undertaking freedom of navigation operations to signal continued interest by the United States in deterring Chinese territorial expansionism in the South China Seas. However, while some in Taiwan have honed in on these actions to exclusion of everything else, the Trump administration has substantively demonstrated the same lack of interest in curtailing Chinese island-building and base-building efforts in the South China Seas aimed at reinforcing Chinese maritime claims there observed in predecessors such as the Obama administration. Much of Trump’s actions to date simply have been theatrics and saber-rattling, with lack of any fundamental action. 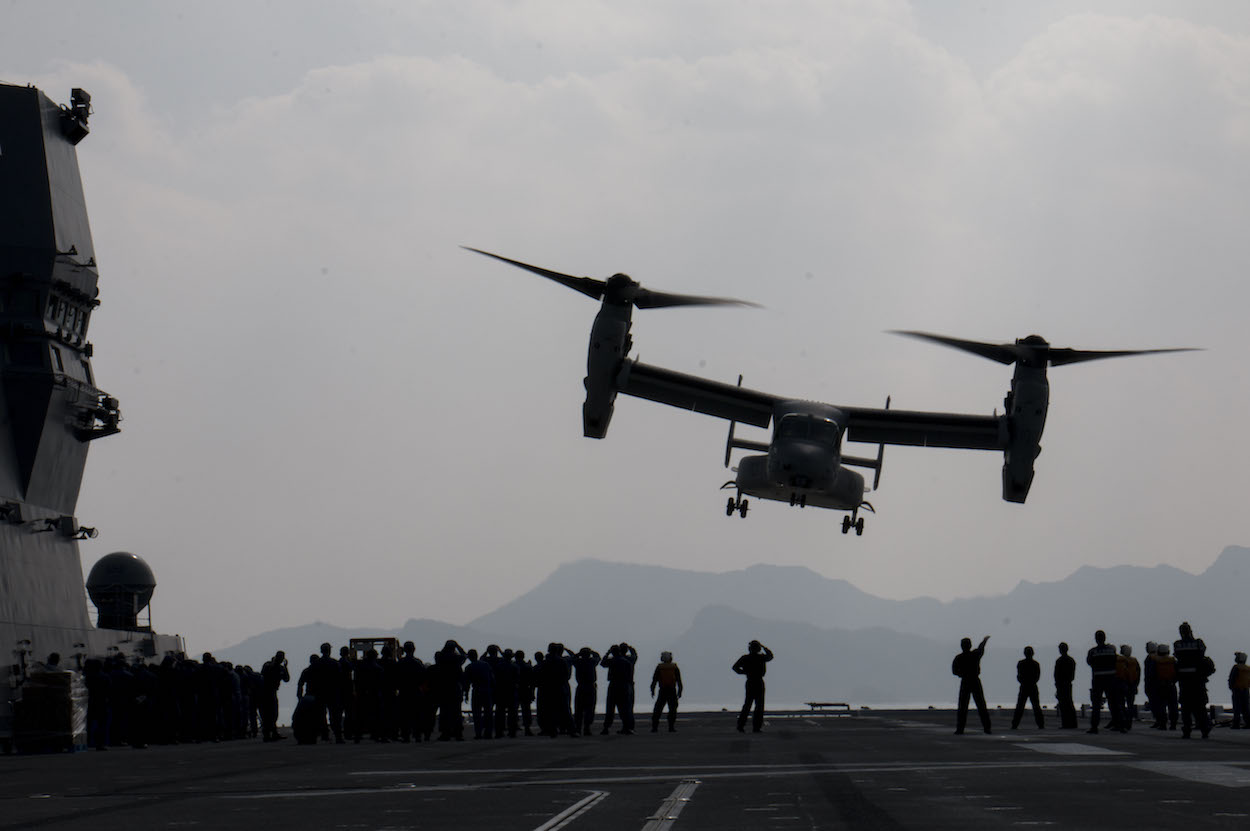 Trump was accused, for example, of “losing” the South China Seas earlier this year through disinterest in urging allies in the region to take a stronger stance against China and in past weeks, he continues to be accused of “helping” China win the South China Seas. In the first year of his presidency, 2017, Trump did so little to curb Chinese base-building in the South China Seas that he was seen as having forgotten about the issue entirely.

Appeals by Taiwan towards America may simply fall on deaf ears, then. But it has been a longstanding historical shortcoming of Taiwan that it places all its eggs into the one basket of relying on American empire as the guarantor of its security from China. One does not expect this tendency to change anytime soon.