Mattis Departure Is a Warning for Taiwan

THE RESIGNATION OF American secretary of defense James Mattis after the unilateral decision by American president Donald Trump to withdraw US troops from Syria after a phone call with Turkish dictator Recep Tayyip Erdoğan should be noted with caution in Taiwan. While Mattis originally announced that he would resign at the end of February, after news broke, Trump decided to remove Mattis from his post immediately. However, the event has failed to raise much discussion in Taiwan, probably because of a general lack of awareness in Taiwan about America’s global security commitments except as they relate to the threat of China. 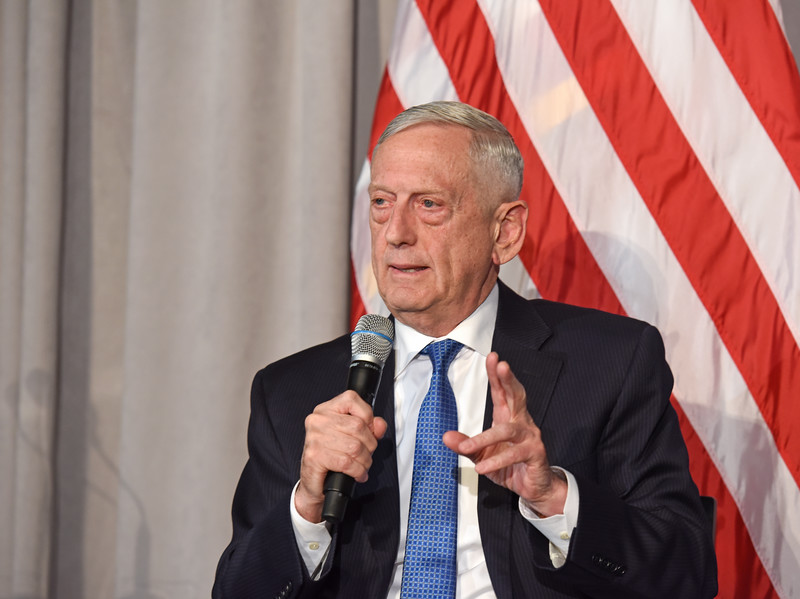 This much has been noted in Taiwan, particularly because Mattis is known to have supported a stronger American role in support of Taiwan, even if this antagonized China. However, Taiwan should also keep in mind the firm possibility that it could befall a similar fate as Syrian Kurds at the hands of Trump.

Kurds in Syria were backed by the American military, but Trump’s decision to unilaterally withdraw will possibly mean their slaughter. For those who believe that America would live up to any obligations to defend Taiwan in the case of Chinese military attack, this would be a prime example of America unilaterally abandoning its allies at a whim, even those it was willing to previously militarily aid. That an American withdrawal from Syria would mean abandoning America’s Kurdish allies was cited by Mattis as a key reason behind his departure in his letter of resignation.

When it comes to such an event, there would likely be little warning. None of any of the agreements America has with Taiwan would be of any use then—indeed, many in Taiwan seem to live under the illusion that America’s obligations towards Taiwan are legally enforcible in some form when such agreements are basically liable to be thrown out any time an American leader decides it is in his or America’s best interest to do so.

Seeing as this decision of Trump’s was made after a conversation with Turkish dictator Recep Tayyip Erdoğan, this also proves an example of Donald Trump’s unusual willingness to side with dictators who are, in fact, enemies of America because of his personal feelings of friendship with them.

This is a possibility those cheering on America’s current trade war with China, with the view that Donald Trump sees Chinese dictator Xi Jinping as a staunch enemy, do not always realize. Trump has oscillated between periods of friendliness and hostility with Xi, with there being a notable uptick in friendly relations between Trump and Xi after the two have any meeting. 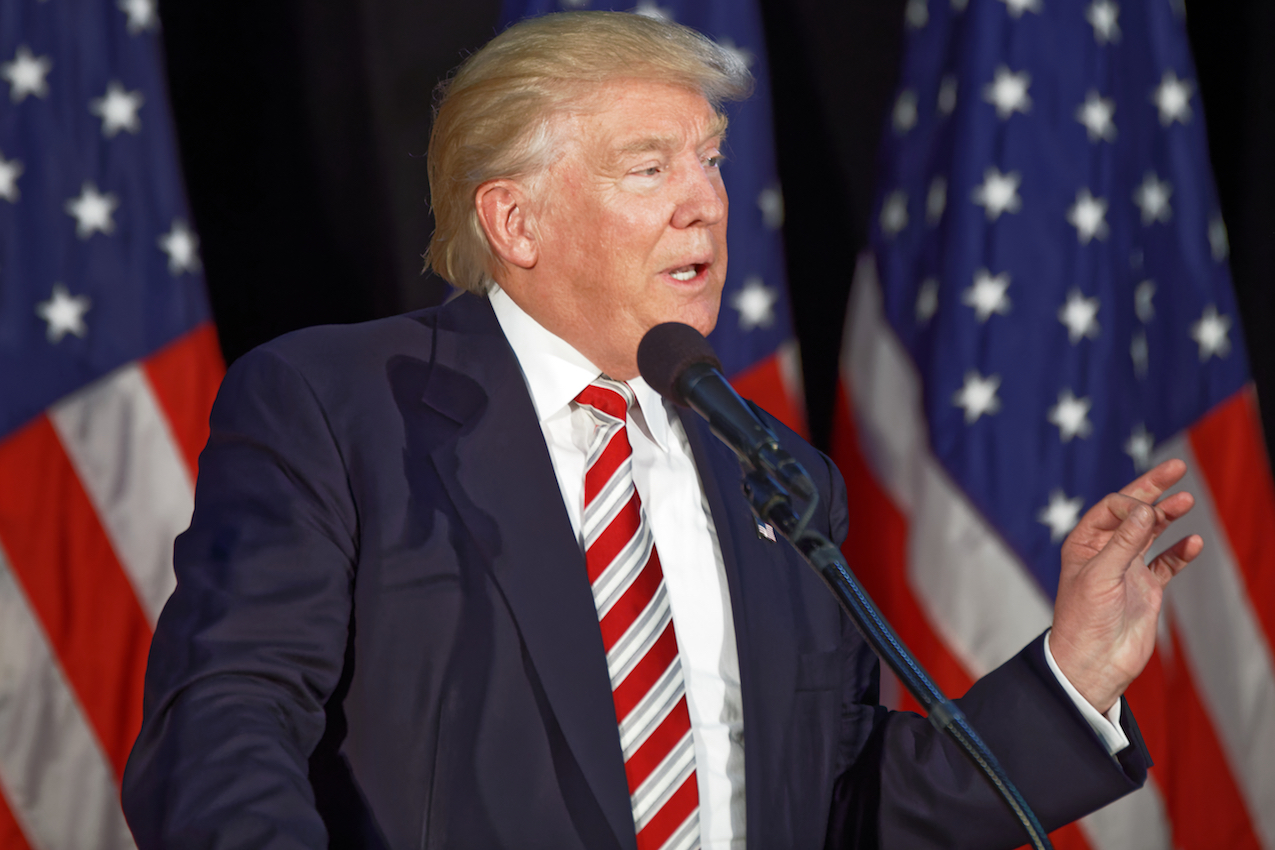 Even the current period of hostilities between America and China that followed after the arrest of Huawei chief financial officer Meng Wanzhou took place after a meeting between Trump and Xi on the sidelines of the G-20 in Argentina, which resulted in both countries deciding on a 90-day suspension of their trade war. It remains unknown why this resumption of hostilities between America and China was preceded by a brief period of detente after the meeting between Trump and Xi, which in some ways suggests that it is not impossible that other forces within the Trump administration decided to push for Meng’s arrest in order to forestall bettering relations between Trump and Xi.

Either way, Taiwan need be cautious of the possibility that it, too, could be unexpectedly thrown under the bus by Trump during a sudden period of friendliness towards China in which Trump is willing to compromise any key American interests for China.

Nevertheless, particularly for traditionalist members of the pro-independence camp influential in politics and the media, idealization of Trump continues simply because they assume that there is a logic behind Trump’s current antagonistic relationship with China, fail to see the oscillations in Trump’s stance towards China throughout his tenure, and conflate wishful thinking with reality in observing America’s current stances towards China. Likewise, they fail to realize that opposing China does not in all cases mean supporting Taiwan. Yet all this at the root returns to a fundamental lack of understanding of American politics by many of those in Taiwan who think they do, with a failure to assess American views of Taiwan from an America-centric, rather than Taiwan-centric perspective, which generally overinflates Taiwan’s importance in the eyes of American political actors.