TAIWAN CAN breathe a sigh of relief after the Trump-Xi meeting which took place on the sidelines of the G-20 conference in Argentina on Saturday. Namely, Taiwan did not come up in any substantive manner during the meeting, with economic tensions between America and China being the main object of negotiation between Trump and Xi.

It was thought before the meeting that China would seek to discourage America from continued arms sales to Taiwan, in particular seeking the cancellation of a planned 330 million USD sale of F-16 fighter planes. Nevertheless, after the meeting, America has at the very least not publicly relented on such arms sales. 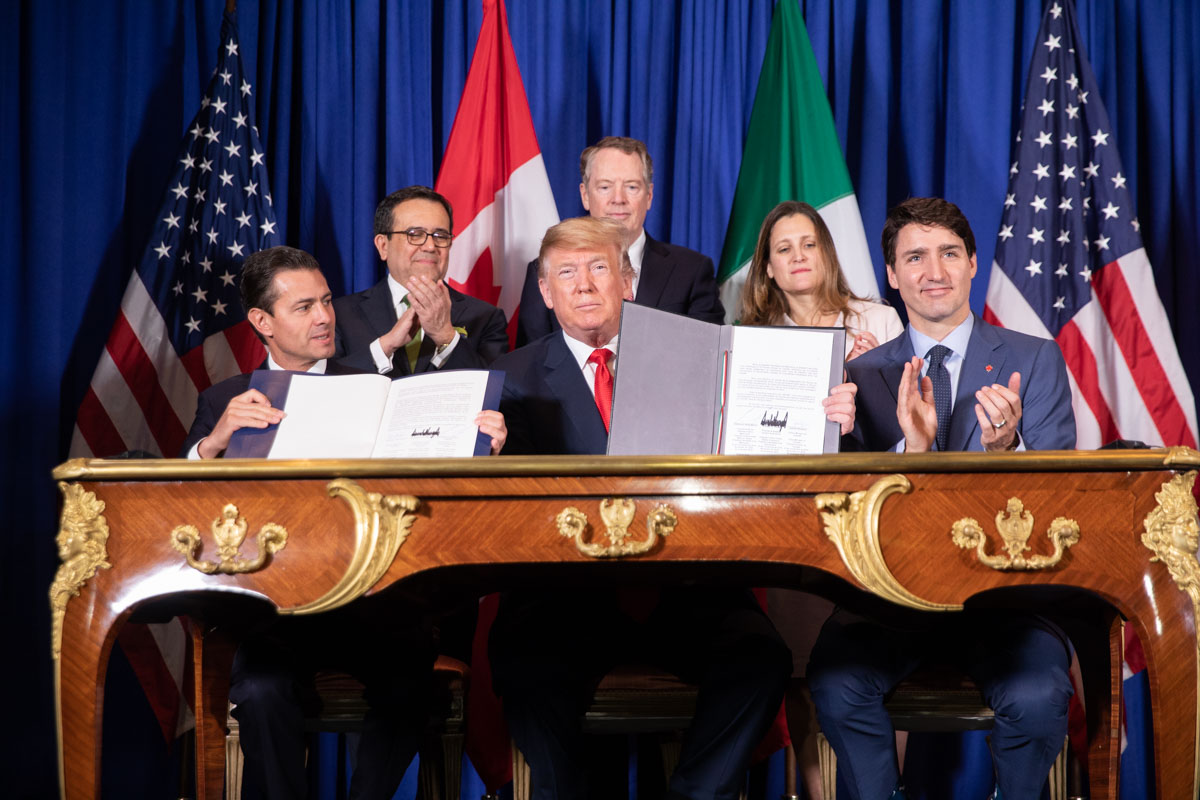 Indeed, had Taiwan come up in any significant manner during the meeting, this could have potentially been dangerous. One does not know whether the KMT’s victories in 2018 local elections have forced an American reevaluation of Taiwan’s current political situation or not. It is a perpetual danger for Taiwan that political events in Taiwan will lead American analysts to conclude that Taiwan is a lost cause and not worth supporting.

Likewise, even if analysts on the ground in Taiwan may be highly informed, their superiors in Washington sometimes have a far more abstract view of Taiwan. And, as Taiwan is fundamentally a geopolitical chess piece for the Trump administration, what Taiwan should beware of above all else is that America and China will unpredictably come to a deal that signs away Taiwan’s democratic freedoms and sovereignty to China as part of some grand bargain.

It may be somewhat notable, however, that the Taiwan issue seemed to be more important to the Chinese side than the America side in the aftermath of the meeting. The Chinese statement on the meeting mentioned that the Trump administration had agreed to maintain support for the One China Principle, while Taiwan was not mentioned in any manner by the Trump administration’s statement. 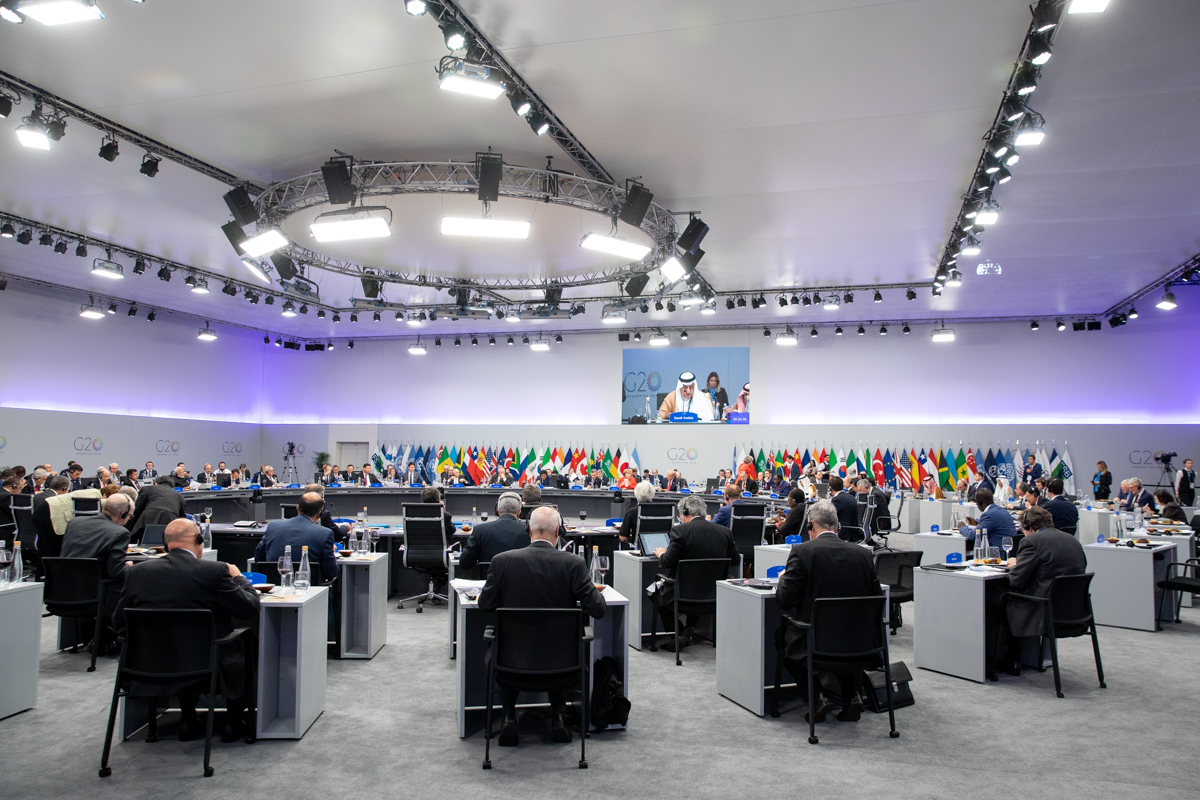 The Chinese government signaled before the meeting that the Taiwan issue continued to be significant for China through increased naval patrols in the Taiwan Straits. China has also signaled after the meeting that, despite the lack of any concrete action on the issue, it still sees the Taiwan issue as highly important, as expressed through statements by state-run media. It is not as if America has suddenly forgotten about the Taiwan issue either, but the economic trade war with China may take precedence, or America may simply be unwilling to negotiate any change in Taiwan’s current status quo with China at present.

Instead, the effects for Taiwan going forward after the Trump-Xi meeting may primarily be economic for Taiwan, seeing as Taiwan has also been affected by the US-China trade war and Taiwanese companies face questions regarding whether the trade war will be something they have to deal with in the long-term.

America and China have agreed to temporarily suspend imposing new tariffs on each other as part of their ongoing trade war, with Trump agreeing not to move forward with a new round of tariffs he planned to impose on China for 90 days, and China agreeing to buy a greater amount of US trade goods in order to narrow the US-China trade deficit, particularly agricultural products such as soybeans. China also agreed to designate fentanyl as a controlled substance, agreeing to the US war on opioids, and both sides voiced agreement for another meeting between Trump and North Korean leader Kim Jong-un. 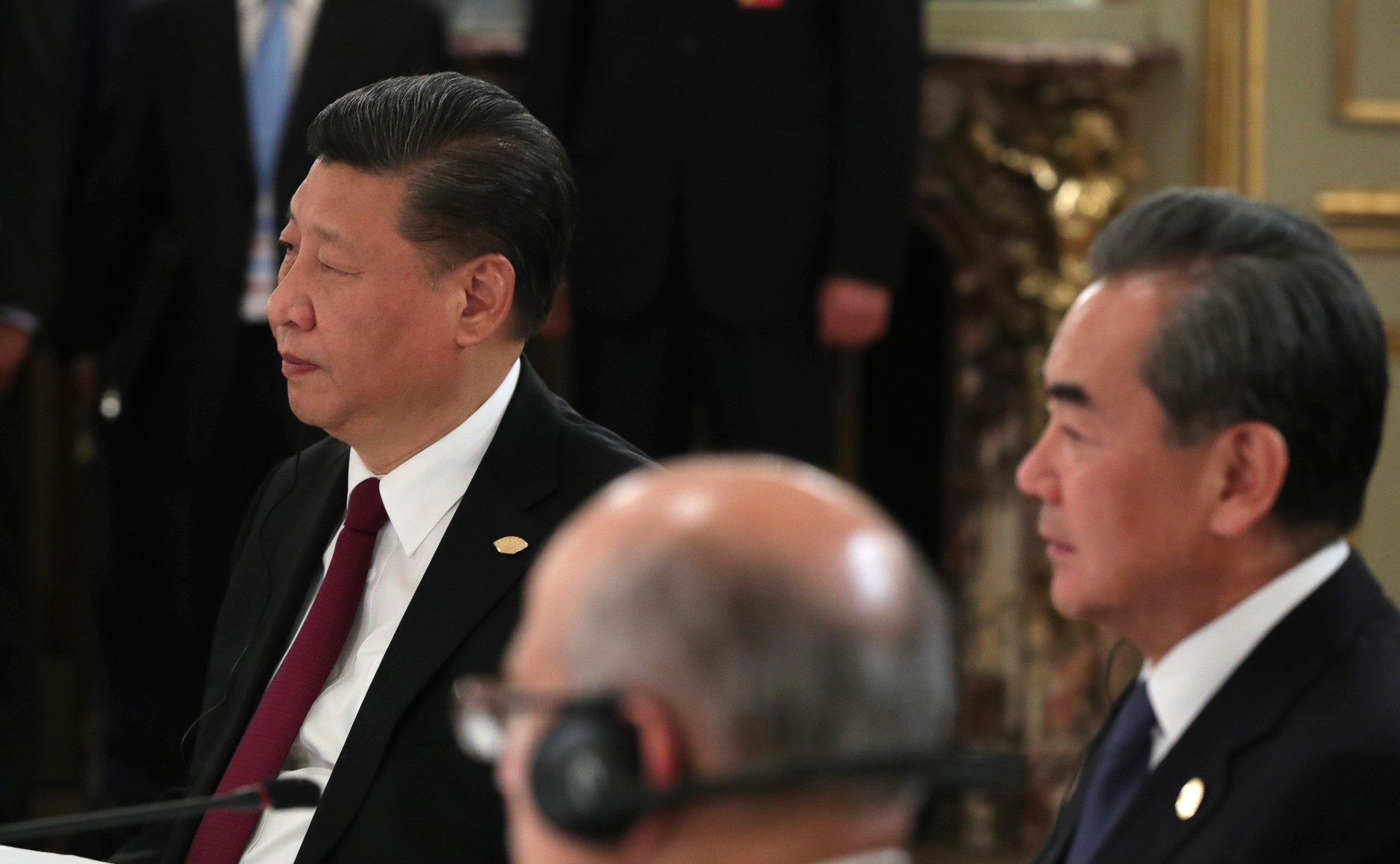 So, on paper at the very least, the US-China trade war has been put off for another 90 days. This truce is unlikely to hold in the long-term, given fundamentally irreconcilable priorities between America and China as rival superpowers, but both sides have likely agreed to a holding pattern for the time being because they hope to resolve other uncertain factors first. For example, it may be that both sides hope first to resolve the question of North Korea’s denuclearization before they decide to make any other further moves in their trade war. North Korea has successfully maneuvered itself into a position in which it is able to leverage on both America and China independently of China, of which it has historically been the client state of.

Some also take the view that Xi Jinping’s position is presently not strong enough to secure any concrete wins over the Trump administration through the trade war, hence why Xi was relatively conciliatory during the meeting.

A trade deal between America and China is still possible down the line, and so the specter of Taiwan unexpectedly having its freedoms signed away by America is still a present possibility, as it always has been. Taiwan remains one of the crucial issues upon which the temporary truce between America and China might unexpectedly fracture. But at least for the immediate future, the status quo holds.