THE STRANGE SAGA of the TPP in the Trump era continues, with American president Donald Trump now suggesting that America may reenter the deal if presented with more favorable terms despite that Trump ran on a campaign promise to withdraw from the deal and did so three days into the start of his term. This move by Trump undid years of work by Trump’s two immediate predecessors as American president, George W. Bush and Barack Obama, to coordinate TPP member nations, with the aim of cementing the Asia Pacific region together under American auspices to counter China.

However, the Trump administration took the view early on its administration that America’s involvement abroad was a drain on resources and that other countries were benefiting “freeloading” off of American munificence. As such, apart from withdrawing from the TPP, a trade deal that Trump claimed was at America’s expense—never mind that the TPP probably would have instead strengthened American economic dominance over its Asia Pacific allies—Trump also threatened to withdraw American troops from bases in South Korea. The specter of America withdrawing bases from South Korea and Japan provoked a great deal of panic among regional leaders due to the fact that American bases are seen as crucial in warding off the military and political threat of an increasingly aggressive China. 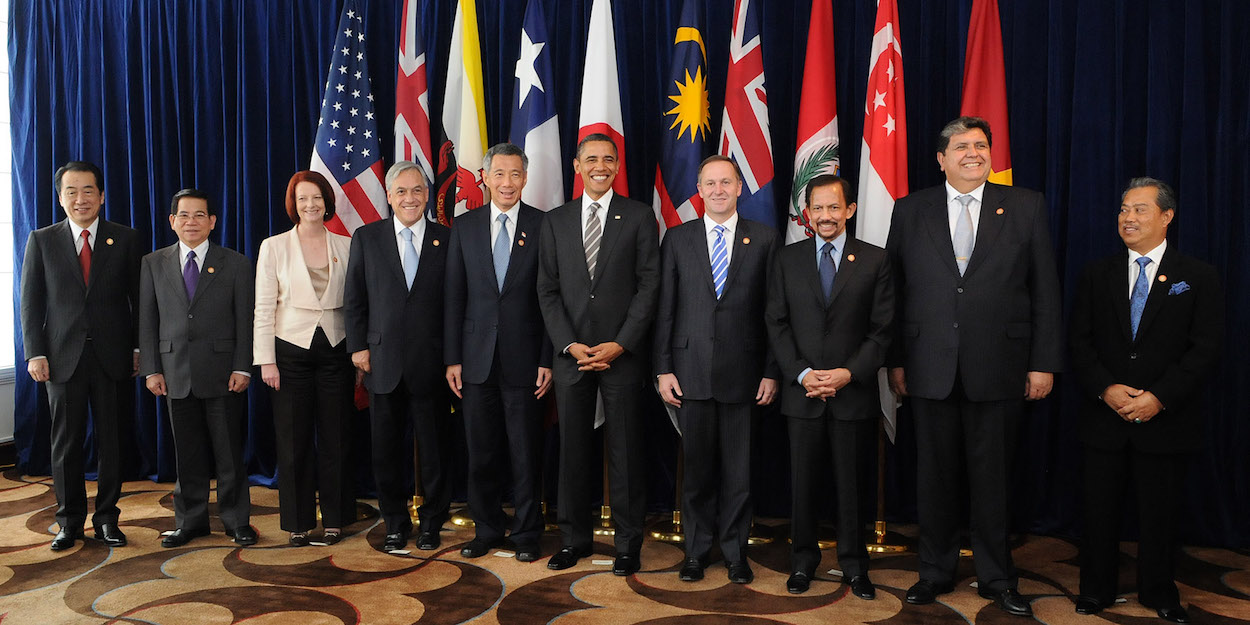 Following America’s withdrawal from the TPP, talks for the multilateral trade agreement continued. Namely, the TPP was intended to strengthen the incentive for Asia Pacific nations to support each against the threat of China by more closely integrating their economies with each other and with America, the major security guarantor in the Asia Pacific against China. Even without American involvement in the deal, it would still be beneficial for Asia Pacific to more closely align with each other against the threat of China.

As such, TPP talks continued in the past year, with Japan playing a particularly prominent role in this as the second most politically, militarily, and economically powerful nation of the Asia Pacific outside of China. Notably, the terms of the TPP shifted without American involvement. The new version of the DPP would have dialed back a controversial measure that would have allowed private corporations to sue governments for not following the terms of the agreement, and reversed course on a measure to extend copyright protections to 70 years after an author’s death, as is the case in America. Both measures were pushed for by America under the Bush and Obama administrations. The agreement would have remained large without American involvement, still containing 13.4 percent of the world’s total GDP at over 13.5 trillion per year. However, as soon as it became possible that America would reenter the TPP, Japan shifted its stance on copyright protections to extend them once again to 70 years after an author’s death.

And so a year after his presidency, unexpected breaks with foreign policy precedents and disruptive actions in the Asia Pacific by Trump still continue. Apart from recently pushing tensions with North Korea to a near breaking point with comments suggesting that he would be willing to order a preemptive military attack on North Korea, Trump now seems possibly willing to break from even his own past precedents by suggesting that America would join the TPP again if presented with more favorable terms—never mind that the TPP already was quite favorable to America and was formulated precisely with the aim of ensuring continued American power in the Asia Pacific in the face of the threat presented by China.

It is a sign, then, of America’s disproportionate influence in the Asia Pacific that these suggestions by Trump throw a wrench into the past year’s efforts by Asia Pacific leaders to cement a new deal. It is to be seen whether the deal will have to be rethought again and it is to be seen as to how the deal would be need to remade in such a manner as to be even more favorable to America. 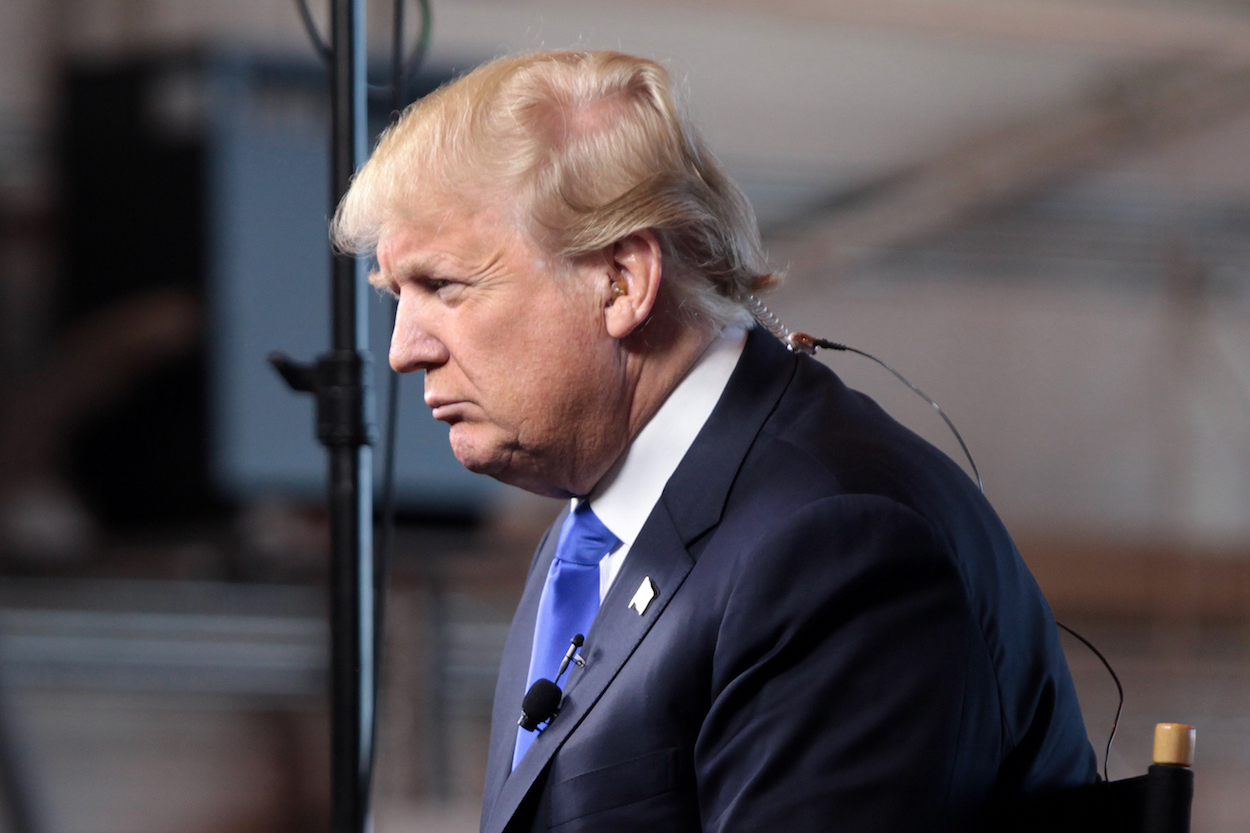 On the other hand, instead of seeing this as Trump reversing course and flip-flopping probably there will also be those that go out of their way to defend Trump’s actions as part of a grand plan aimed at sweetening the deal of America—claiming that Trump was never really planning on permanently breaking from the TPP. Namely, in the face of seemingly irrational actions by Trump, there have been those that have ignored the basic principles of logic to see this as part of kind of some master plan by Trump.

Oftentimes, this is with the assumption that because Trump was unexpectedly able to win 2016 presidential elections in America, he must be as logical as any other person who has held such a position. In this way, for many, as soon as Trump was elected, Trump’s past actions were forgotten and Trump acquired the “aura” of being president. This would be disappointing but not exactly surprising.

Either way, one generally expects the TPP in any form, whether with or without American participation, to continue to serve corporate interests in its member countries. However, renewed uncertainty about whether America will participate in the TPP or not again points to the disproportionate influence of American power in the region. This should also be of little surprise, merely reminding of how overarching the role of American imperial power is in the Asia Pacific.