Are China’s Constant Complaints About Taiwan Counterproductive To Its Taiwan Strategy?

CHINA CONSTANTLY bellyaching about Taiwan to the US or other western countries may prove counterproductive for attempts to reclaim Taiwan, particularly under the Trump administration. China has in two recent occasions complained to the US about visits of Taiwanese government officials to the US, including two transit stopovers by Tsai Ing-Wen, and a delegation by the Tsai administration to Donald Trump’s presidential inauguration.

That is, through its continual high-profile complaints about Taiwan, China oftentimes does not really succeed in making its claims over Taiwan accepted by members of the American public or international, but comes off as a childish bully whole-mindedly fixated on a single issue, more than anything else.In both cases, China risks coming off as petty in nature through complaining about Taiwanese officials being allowed the same rights as officials of other nations. Likewise, in lodging high-profile complaints about Taiwan, China sometimes only succeeds in raising awareness of Taiwan’s peculiar lack of international recognition despite Taiwan being a self-ruled de facto nation when Taiwan’s plight is obscure to most of the world.

With the Trump administration’s penchant for pushing its enemies’ buttons, China may only goad the Trump administration into further actions which step up American support for Taiwan. Donald Trump’s actions have demonstratively illustrated his fundamental lack of understanding of international geopolitics at this point. For better or worse, there may be no real barriers preventing Trump from political theatrics which serve no geopolitical purpose except for angering and offending China. 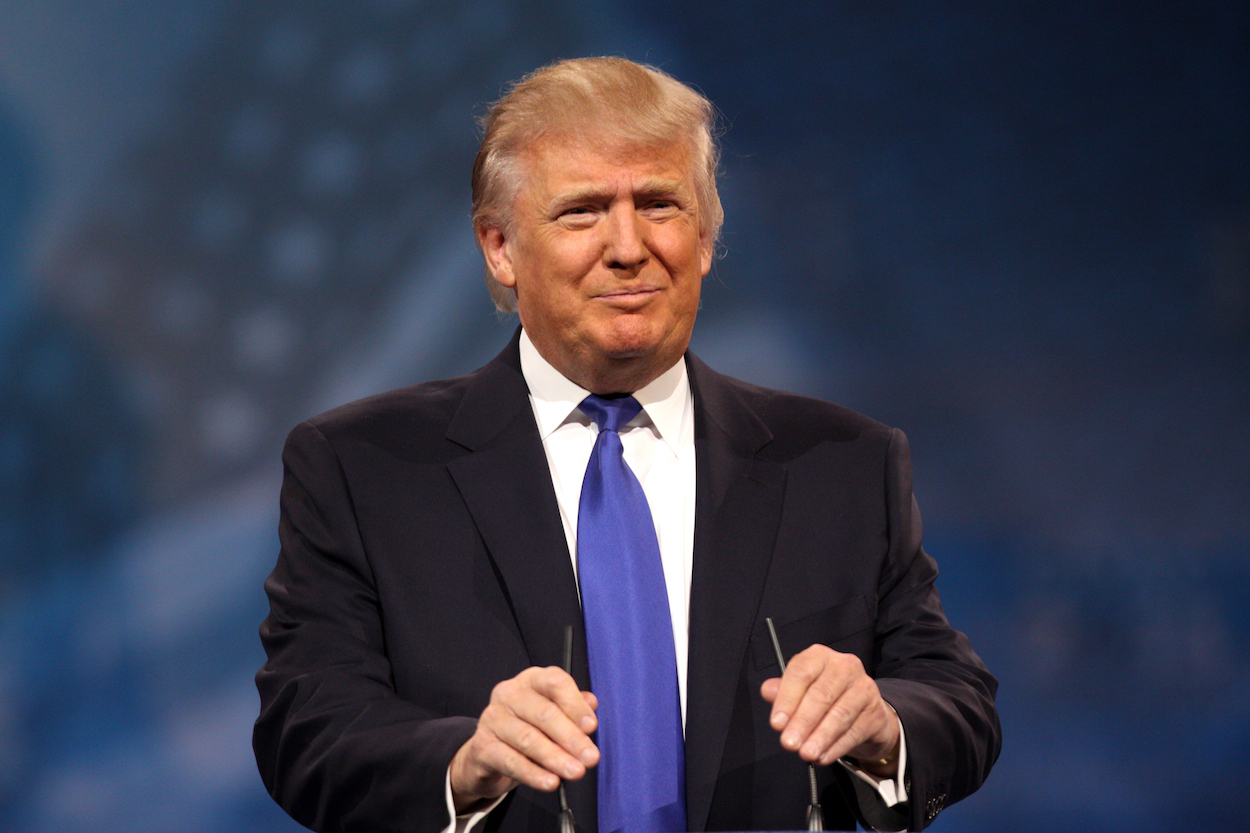 But this is simply another example of China’s counterproductive Taiwan policy. In general, with regard to any would-be-independent territories or countries and nations claimed by China, China oftentimes fans up the flames of protest through heavy-handed attempts at stamping out “separatism” when using a velvet glove approach would probably more be more successful in quelling dissent, as we can observe in the rise of Hong Kong localism.

Indeed, China attempts to claim that pursuing “separatism” in any form is futile and doomed to failure, while committing substantial resources to stamping out “separatism.” The evident contradiction leads more and more individuals to take independence as a viable political view, seeing that if China takes such views so seriously then independence must be a realistic threat. This can be seen in the rise of Hong Kong independence from an unheard of position at the time of the Umbrella Movement to a central issue of Hong Kong politics in the last year.

So, too, with China’s foreign policy, it seems. Such over-reactions only serve to dampen China’s chances of reclaiming Taiwan. On the contrary, complaining about minor matters only serves to make China look weak and gestures to its inability to retake Taiwan in the present. Taking the a high ground position that Beijing allows Taiwan to conduct diplomacy because China could reclaim Taiwan at its pleasure would probably be more effective. Yet this may simply return to the fact that authoritarian regimes quite often unwittingly undermine themselves through the attempts to put firmly down dissent which actually show weakness rather than strength, which only serves to give to strength to the opposition.

With the continued rhetoric of the Trump administration against China, it remains to be seen how China will adjust its approach accordingly. China realizes that America has many cards to play against China, including not just Taiwan, but also China’s base-building on South China Seas rocks and reefs. And so China is particularly anxious about American reactions to Taiwan presently. 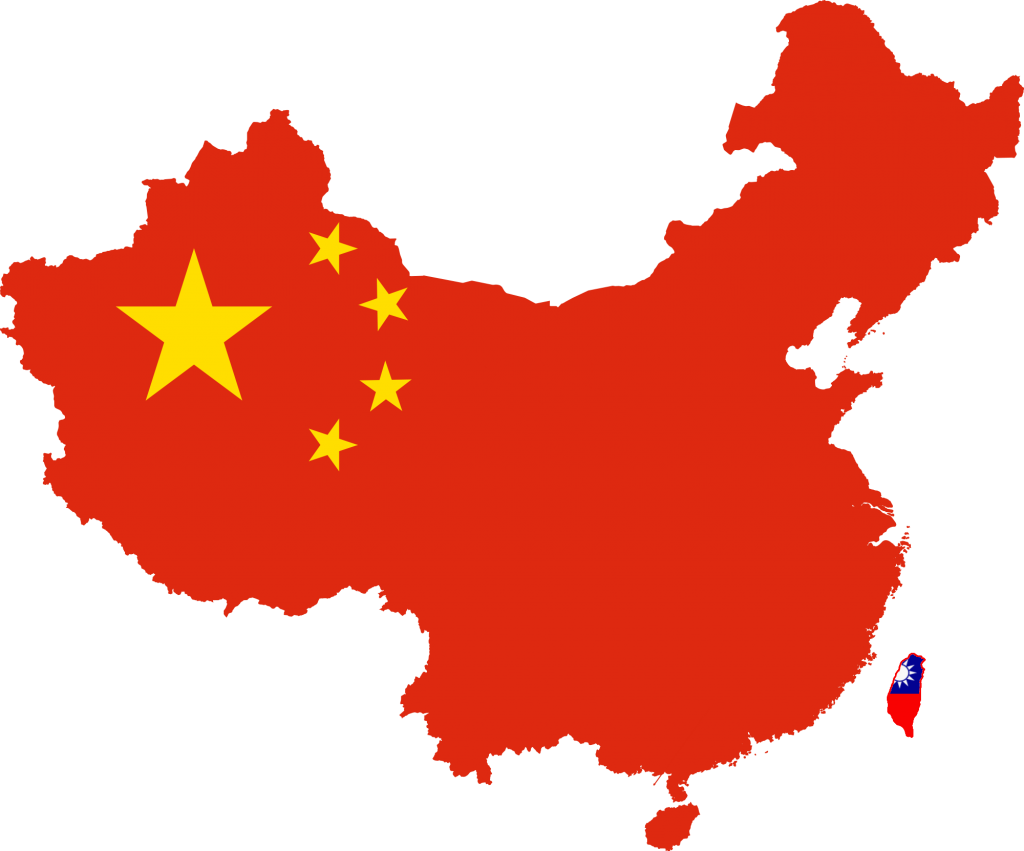 But China’s seemingly petty complaining about Taiwan may also return to the fundamental contradictions of contemporary Chinese nationalism. If China phrases its complaints about America’s treatment of China in what seem petulant terms to citizens of western nations, this reflects China’s fundamental insecurity about its status in the world, and China’s awareness that in many ways it remains denied acceptance to the western-dominated international community.

Americans generally appear to perceive China as a country which is not fully accepted in the international community due to its rogue actions, but a country whose political and economic muster are large enough that it cannot justifiably claim to be a weak nation being oppressed by stronger nations. If Americans decide that defense of Taiwan is not something America should pursue, this will most likely be due to naked self-interest, with the view that Taiwan is not worth enough to risk war with China over.

It is in this way that Chinese threats against America over Taiwan might ultimately succeed. Nevertheless, Chinese attempts to get America to accept its claims over Taiwan on the basis of constant diplomatic complaining do not seem to be effective and, in evincing insecurity more than anything else, they may actually prove counterproductive for its Taiwan strategy.