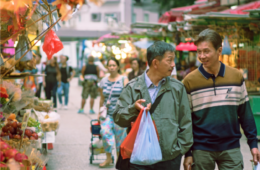 Garrett Dee01/28/2020
The time has come for long-held societal views on older people’s search for companionship to be reexamined, and acclaimed film director Ray Yeung is here to herald in the change with his newest film, Suk Suk... Read More
Arts and CultureEnglishFilm and TelevisionJanuary 20200 Comments 010 min read 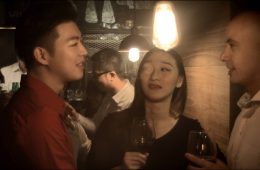 Garrett Dee04/01/2018
Aurélien Jegou is an actor and director. Recently, he directed The Mermaid and the Whale, which was shot in Taiwan. The following is an interview with Jegou conducted by New Bloom editor Garrett Dee... Read More
April 2018EnglishInterviews1 Comment 015 min read 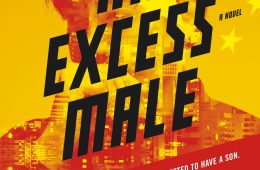 Garrett Dee11/15/2017
Maggie Shen King is a Taiwanese-American author living in the San Francisco Bay area whose debut novel An Excess Male has garnered attention from audiences and critics for its imaginative take on the long term effects of the Chinese One Child policy. The following is an interview with King conducted over email with New Bloom writer Garrett Dee... Read More
EnglishInterviewsNovember 20170 Comments 012 min read 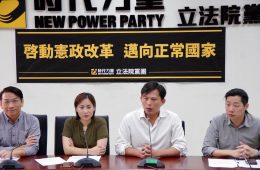 Garrett Dee10/12/2017
New Power Party chairman and legislator Huang Kuo-chang has found himself the target of a recall initiative which began earlier this year as a response to his public support of same-sex marriage, an initiative which seems to have garnered enough support in Huang’s New Taipei City Xizhi district to potentially initiate a recall vote... Read More
EnglishOctober 2017Politics1 Comment 09 min read 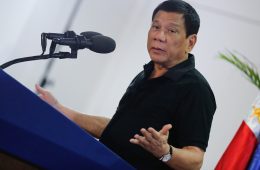 Garrett Dee10/08/2017
Filipino president Rodrigo Duterte made diplomatic waves last month during a speech at a police academy in the Philippines by claiming that Taiwan was a major source of drugs entering the Philippines, listing Taiwan as a primary origin of the drug trade in comparison to China and other neighboring countries. This action provoked a strong reaction from the Taiwanese government, who rebutted the claims and reaffirmed their strong partnership with the Philippines in combatting cross-border crime and drug trafficking... Read More
EnglishInternationalOctober 2017Regional Tensions0 Comments 06 min read 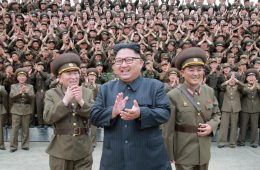 Garrett Dee09/21/2017
US president Donald Trump issued a proclamation against the Kim regime in North Korea during his first speech to the UN General Assembly on Tuesday, denouncing North Korean leader Kim Jong-un and asserting that the United States was prepared to “totally destroy” North Korea in defense of itself and its allies... Read More
America and the Asia PacificEnglishInternationalSeptember 20170 Comments 08 min read 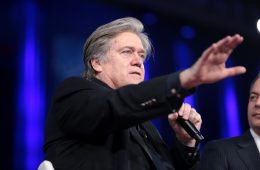 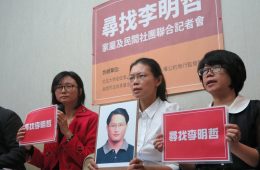 Uncertainty Lingers As The Trial Of Lee Ming-che Commences

Garrett Dee09/10/2017
The Chinese government announced Wednesday September 6 that it would begin proceedings on the trial of Lee Ming-che, the Taiwanese democratic and human rights advocate who disappeared in March while attempting to cross the China-Macau border and who was later confirmed to have been taken prisoner by the central Chinese government. The announcement came in the form of a phone call to his wife, Lee Ching-yu, from a man name Zhang Zhongwei who claimed to be her husband’s state-appointed attorney... Read More
EnglishSeptember 20170 Comments 06 min read 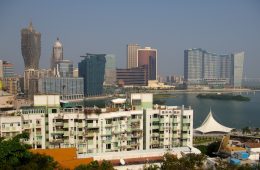 Garrett Dee09/09/2017
Typhoon Hato battered the city of Macau late last month, leaving a dozen residents dead and millions of dollars in damage. The typhoon also exposed the extent to which the Macau Special Administrative District is reliant upon the central government for its survival, as the Chinese government moved quickly into the city following the natural disaster... Read More
#19EnglishPoliticsSeptember 20170 Comments 05 min read 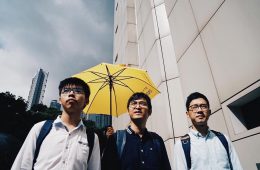 The Battle For Hong Kong’s Courts

Garrett Dee09/05/2017
The struggle over the integrity of Hong Kong’s judiciary is shaping up to be an important political battle both domestically and internationally. The Hong Kong Basic Law provides for the establishment of the Hong Kong judiciary. Article 85 of the Basic Law states that these courts will act independently and “free from any interference”. This, however, is coming under fire from those who claim that the courts are becoming more and more an arm of the Chinese Communist Party in Hong Kong... Read More
#19EnglishSelf-DeterminationSeptember 2017Social Movements0 Comments 08 min read 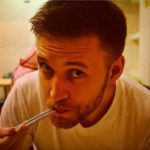 Garrett is a writer living in New York City. His topics of interest are film & book reviews, international politics and technology.