NEW POWER PARTY chairman and legislator Huang Kuo-chang has found himself the target of a recall initiative which began earlier this year as a response to his public support of same-sex marriage, an initiative which seems to have garnered enough support in Huang’s New Taipei City Xizhi district to potentially initiate a recall vote. Though recall referendums are notably rare in Taiwanese electoral politics, with politicians often not taking the threat of recall seriously, the support for the current initiative against Huang has the potential to affect the future of the NPP should such a vote take place.

It is expected that the petition to recall Huang will reach the necessary amount of signatures to pass the legal threshold to initiate recall procedures within the next few weeks, after which it will be submitted to the New Taipei City Election Commission for review. Once the petition is submitted to the Central Election Commission, the recall vote must take place within a period of twenty to sixty days if approved. 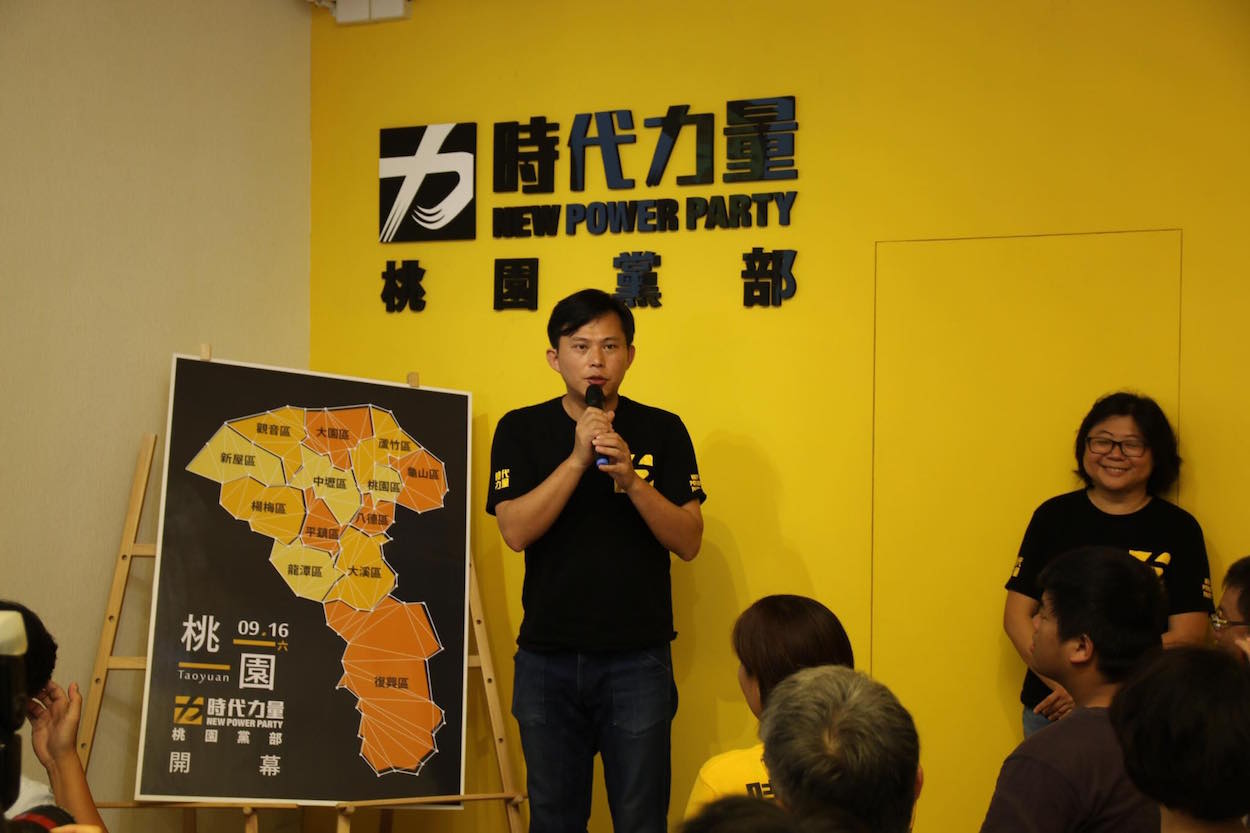 An impeachment referendum is the third step of an impeachment proceeding, and reaching this stage is a rarity within the current constitutional framework. This is often seen as a nearly unachievable feat due to the high threshold of petitioners needed to initiate this stage which was evident during the Appendectomy Project of 2015 which galvanized popular support amongst young voters to initiate impeachment proceedings against KMT legislators such as Alex Tsai, Lin Hung-chi, and Wu Yu-sheng. Though the Taiwanese constitution guarantees the electorate’s right to recall, this right had not been exercised prior to that case due in part to the high threshold of petitionary signatures necessary to initiate the proceedings, a figure much higher that than of other democratic countries..

Advocates of LGBTQ rights in Taiwan continue to push the government to make progress on the issue of marriage equality in spite of the ruling of the High Court. Despite running an election campaign which publicly espoused support for the legalization of same-sex marriage in Taiwan, the Tsai administration’s initial stance upon the issue was left unclear, with some in the administration initially favoring a compromise which would see the institution of a civil union type partnership in lieu of same-sex marriage. The decision of the High Court created a two-year deadline for the creation of a legislative framework for same-sex marriage, upon which the decision would become effective regardless of the action or inaction of the legislature.

The NPP has been viewed by some predominantly through the lens of its support for the current DPP administration, as the two parties have maintained a close working relationship since the establishment of the NPP in the aftermath of the 2014 Sunflower Movement. The NPP has criticized the DPP on its perceived failure to live up to several of its campaign promises, taking a position as a more leftist independence-leaning party to the perceived centrism of the DPP. 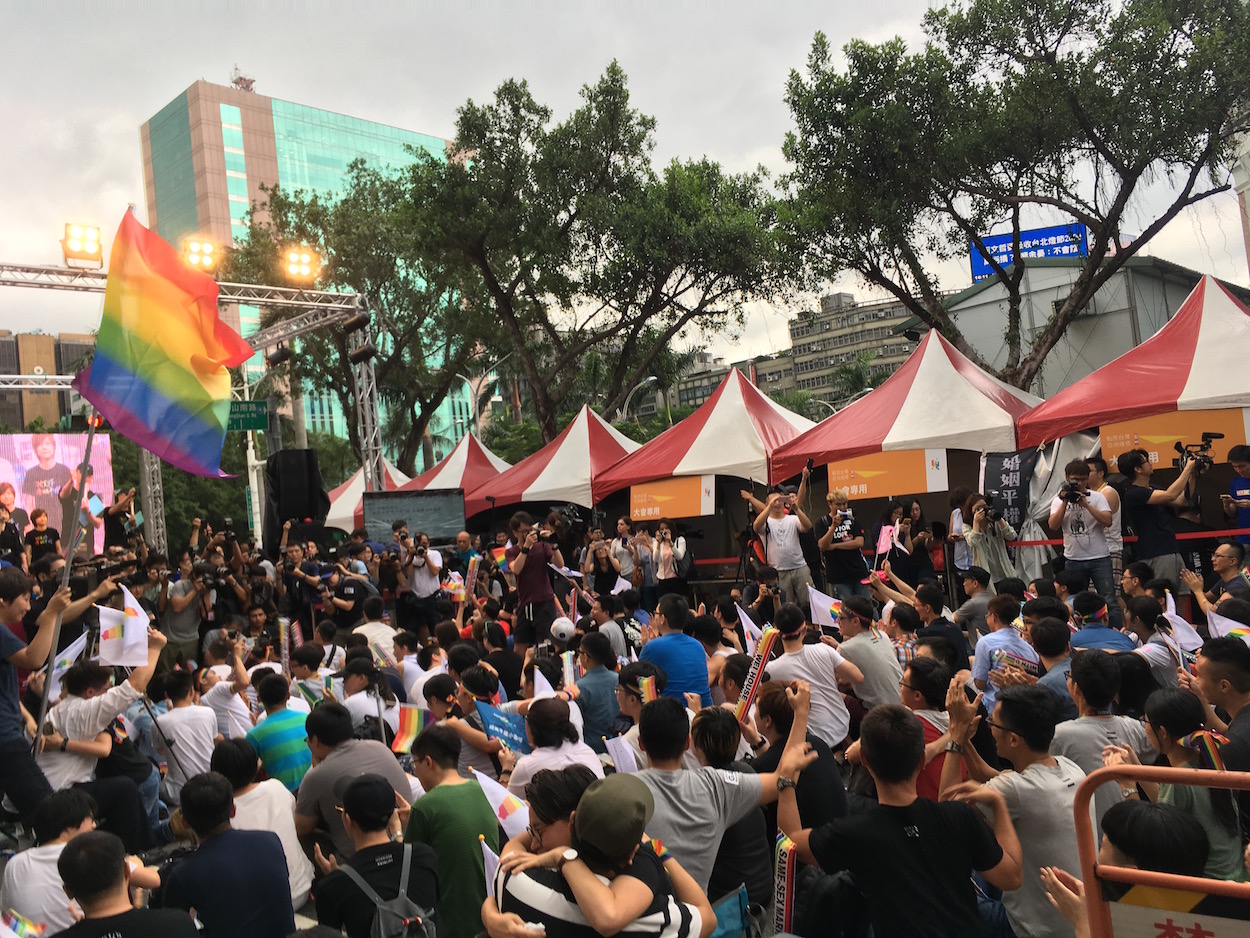 Demonstration in favor of marriage equality in May of this year. Photo credit: Brian Hioe

The introduction of a labor reform law by the DPP which gave employees one set rest day and one flexible rest day off was strongly opposed by the NPP, who sided with labor protesters and unions to demand that workers be given two set days off. The unpopularity of the policy was partially responsible for the low approval ratings that lingered over the Tsai administration during its first year in office, with some members of the DPP such as Ker Chien-ming even going as far to have accused the NPP of orchestrating the labor protests to discredit the administration. This unpopularity has led to waffling on the part of the DPP in regards to its own labor policy and harming its own support amongst the working class. Issues regarding oversight of cross-strait trade relations, the catalyst for the Sunflower Movement, have also led to further divisions between the two parties, as the Tsai administration has openly declared interest in joining Chinese-led trade organizations such as the RCEP, an action that the NPP opposes.

The inauguration of former Tainan mayor William Lai as premier and the restructuring of the presidential cabinet last month saw an increase in the approval ratings of the administration in the aftermath of criticism over labor and economic policies. Similarly, the accreditation of the still-pending legalization of same-sex marriage to the Tsai administration bolsters the DPP’s policy portfolio, in spite of doubt amongst LGBT rights supporters as to the centrality of the role the administration played in the decision itself. It may be that the DPP will seek to use recent accomplishments as a bulwark against a serious political challenge from the relatively nascent NPP.

Should Huang be forced to submit to a recall and resign from his current position as chairman of the NPP, this may be seen by some as providing the party with a way to distinguish itself from the DPP. While some see the NPP as an ancillary party to the DPP, mirroring its political positions and serving to shore up support for its policies in the legislature, a break with the DPP politically would help the NPP position itself as a more serious political opponent and a viable option for voters looking to abandon the green camp. Huang himself has even been touted as a potential contender for mayor of New Taipei City with potential support from the DPP, though it has been suggested that these rumors serve to discredit rather than exult Huang and the NPP by making their political ambitions seem overreaching.

Support for the KMT has been seen to waiver in recent years following a series of electoral defeats and intra-party struggle. A sound defeat in 2016 legislative elections saw a large turnover of the Legislative Yuan from the pan-blue camp to the pan-green, even in districts which had historically favored blue candidates. This has led some to believe that an atrophied KMT may one day be sidelined from Taiwanese politics altogether, with the NPP filling the role of the opposition party in a similar fashion to the DPP upon its own establishment as a radical opponent to the KMT authoritarian regime. Though support for the DPP has risen slightly in the wake of new policy decisions, the historic decline that the party faced in popular support during its first year in power could be leveraged by the NPP to support its own claim to be the voice of a more socially-progressive, independence-leaning youth generation. 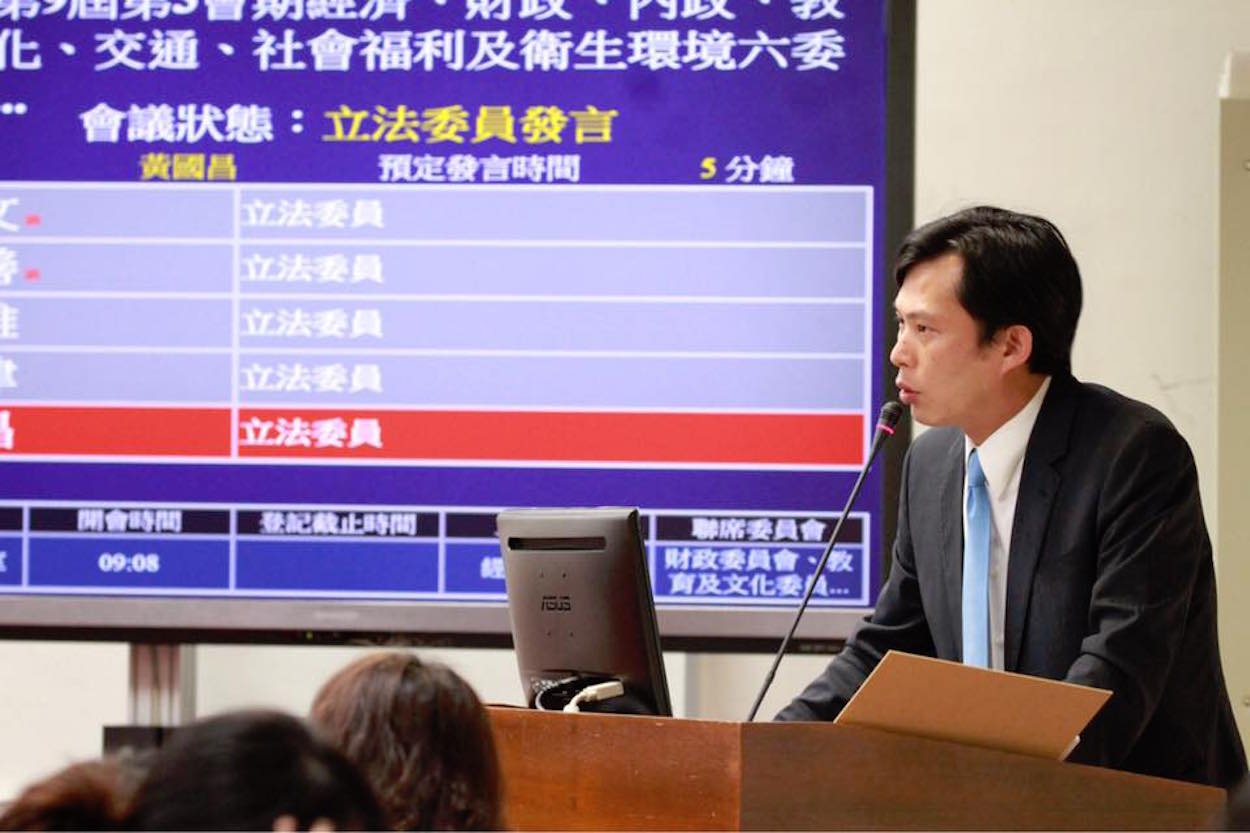 As the 2018 legislative elections approach, the NPP may seem to make a push to differentiate itself more substantially from the DPP by pointing out what it sees as the backtracking of the current administration on several of its key campaign promises, including labor reforms and cross-strait oversight. Should Huang fall under impeachment proceedings over his support for same-sex marriage, this may be seen as a way for the NPP to challenge the DPP on its policy inconsistencies and position the NPP as the legitimate opposition party staunch in its support of its fundamental principles. However, the loss of its founding chairman at such an early stage in its political development might lead to massive electoral trouble for the NPP should voters lose confidence in the party, with the view that the so-called Third Force is a flash in the pan on the Taiwanese political scene. As such, the effects of this potential recall initiative will almost certainly have a large impact on upcoming elections.