FILIPINO PRESIDENT Rodrigo Duterte made diplomatic waves last month during a speech at a police academy in the Philippines by claiming that Taiwan was a major source of drugs entering the Philippines, listing Taiwan as a primary origin of the drug trade in comparison to China and other neighboring countries. This action provoked a strong reaction from the Taiwanese government, who rebutted the claims and reaffirmed their strong partnership with the Philippines in combatting cross-border crime and drug trafficking.

Under the New Southbound Policy, the Tsai administration in Taiwan has been actively courting Southeast Asian trade and economic ties over the past two years. The policy is a pillar of Tsai’s foreign policy initiative, meant to redirect a heavy economic reliance on Chinese trade towards partnerships with the emerging economies of South and Southeast Asia. In part due to geographic proximity as well the large flux of immigration between the two countries, the Philippines has been one of the primary targets of this initiative. 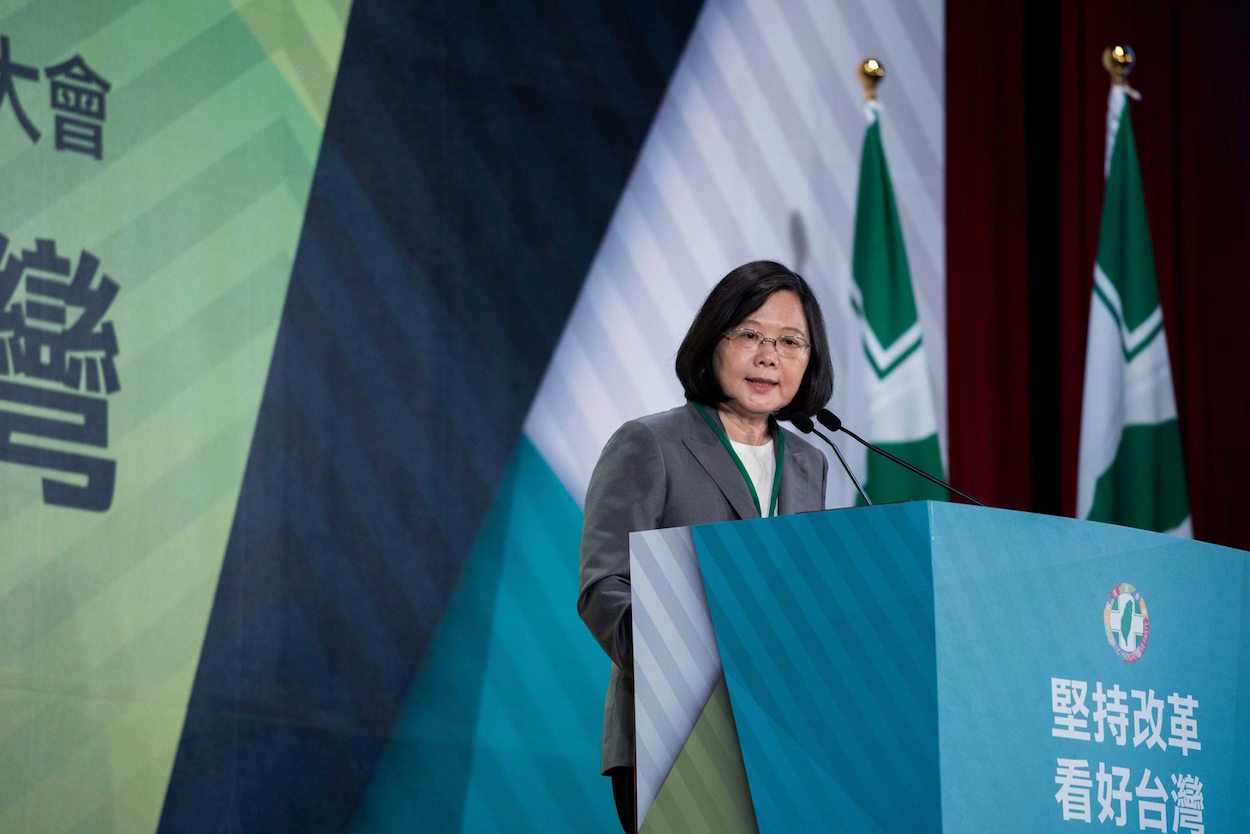 Problems of discrimination against immigrants from the Philippines remains a major problem in Taiwan, particularly in the field of domestic caregiving. Migrant domestic caregivers in Taiwan often face maltreatment from their employers including but not limited to the confiscation of their wages and unreasonable working hours. In some cases these workers, the majority of whom are women, are subject to sexual exploitation or human trafficking, as well as financial extortion from dubious immigration brokerage services in their country of origin.

In part to remedy this cycle of exploitation as well as to promote travel between the two nations, the Taiwanese government under recently-inaugurated premier Lai Ching-te has approved a visa waiver plan for Filipino citizens travelling to Taiwan for 14 days or fewer. Additionally, amendments last year to the Employment Services Act would see changes in laws requiring foreign laborers to return to their country of origin every three years for renewal of their documentation.

The relationship between the Philippines and many other countries, particularly those in the West, has been strained recently due to Filipino president Rodrigo Duterte’s scorched earth anti-drug war which has left thousands dead. Though Duterte retains a high level of popular support amongst the Filipino electorate, his policies have come under fire from international human rights organizations over the high death toll and lack of judicial procedure. Duterte has hinted that he had personally carried out execution of drug offenders in the past, although Filipino media recently revealed that Duterte’s own son had ties to drug trafficking organizations. 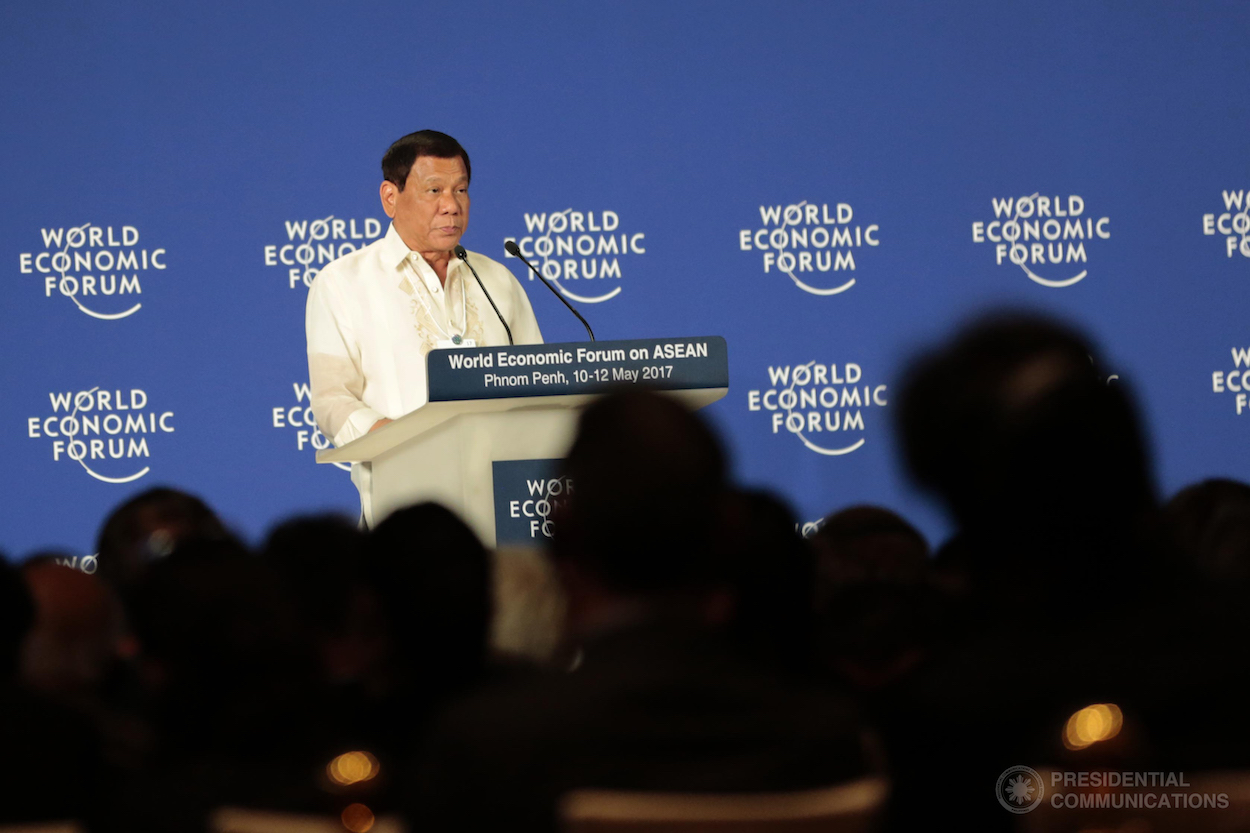 Duterte’s recent comments that the majority of the drugs entering the Philippines originate in Taiwan rather than China has complicated the bilateral relationship at a time when Taiwan is actively seeking to expand its presence in Southeast Asia.In particular, Duterte placed the responsibility for the majority of the trade on the Taiwan-based triad the Bamboo Union, one of Taiwan’s most prominent triads and one with historical ties to the KMT. The former leader of the Bamboo Union is Chang An-lo, also known as “The White Wolf”, who recently made headlines for his involvement in the “Sing China” incident last month in which independence advocates clashed with pro-China supporters believed to have gang ties at a cultural event near National Taiwan University sponsored by the Chinese government.

Following this incident, Premier Lai publicly vowed to ramp up efforts targeted at combating organized crime, including re-opening investigations into Chang, who had previously been investigated by international criminal organizations for politically-motivated killings which occurred during the period of KMT military rule. This is in tandem with governmental efforts to combat drug-related crimes in Taipei which have been prioritized under the administration of Taipei Mayor Ko Wen-je. The Bamboo Union and other triads such as the Celestial Union have been a historically powerful force in Taiwanese politics since the withdrawal of the KMT to Taiwan, as these organizations have their roots in communities which accompanied the KMT following their defeat by the Chinese Communist Party.

The Taipei Economic and Cultural Office in Manila has denied Duterte’s claims that Taiwan is the major source of drugs entering the Philippines, claiming instead that Taiwanese law enforcement remains a crucial supporter of Duterte’s controversial anti-drug campaign. Ministry of Foreign Affairs spokesperson Eleanor Wang assured reporters that the record of cooperation between the Taiwanese and Filipino government on the combatting of cross-border crime and drug trade would be enhanced and that Taiwan supports Filipino anti-drug efforts. 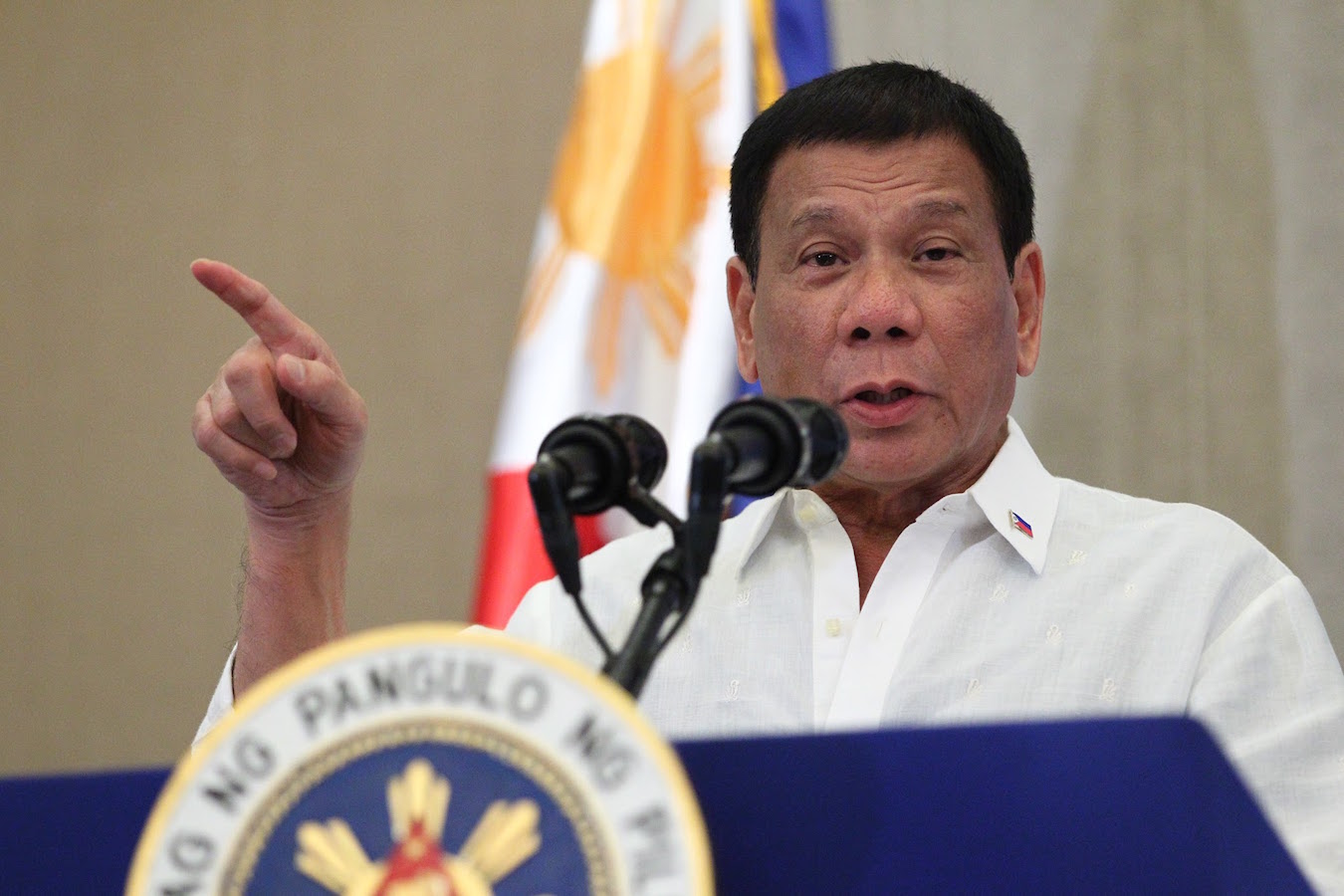 Duterte made headlines in 2015 following his inauguration as president when he abruptly announced that he would be switching the Philippines’ diplomatic alliance from the United States to China, denigrating then-president Barack Obama and later visiting Beijing with a large entourage of Filipino businessmen and government officials. The Philippines had previously been the originator of the International Criminal Court case which saw the repudiation of China’s exclusive claims to the maritime territory of the South China Sea.

Taiwan has seen a handful of diplomatic allies located mostly in Central America and Africa sever diplomatic ties in favor of establishing relationships with Beijing in recent years. Though Beijing has denied that it is actively poaching such diplomatic allies through the use of promises of financial gain, known as “dollar diplomacy”, the Taiwanese government has accelerated efforts to establish a bulwark of economic and cultural links with neighboring countries since the inauguration of the Tsai administration. The complexity of the drug trafficking accusations leveraged against them by the Philippines may further complicate efforts to strengthen regional ties amongst Southeast Asian nations.