Will Taiwan Be Able to Lower Its Voting Age From One of the World’s Highest?

Both camps in Taiwan nominally support lowering the voting age. The legislature voted by 109 to zero in March to lower the voting age, with unanimous votes from both parties, clearing the path for a national referendum to be held on the issue. This is the first such bill to clear the legislature in 17 years. 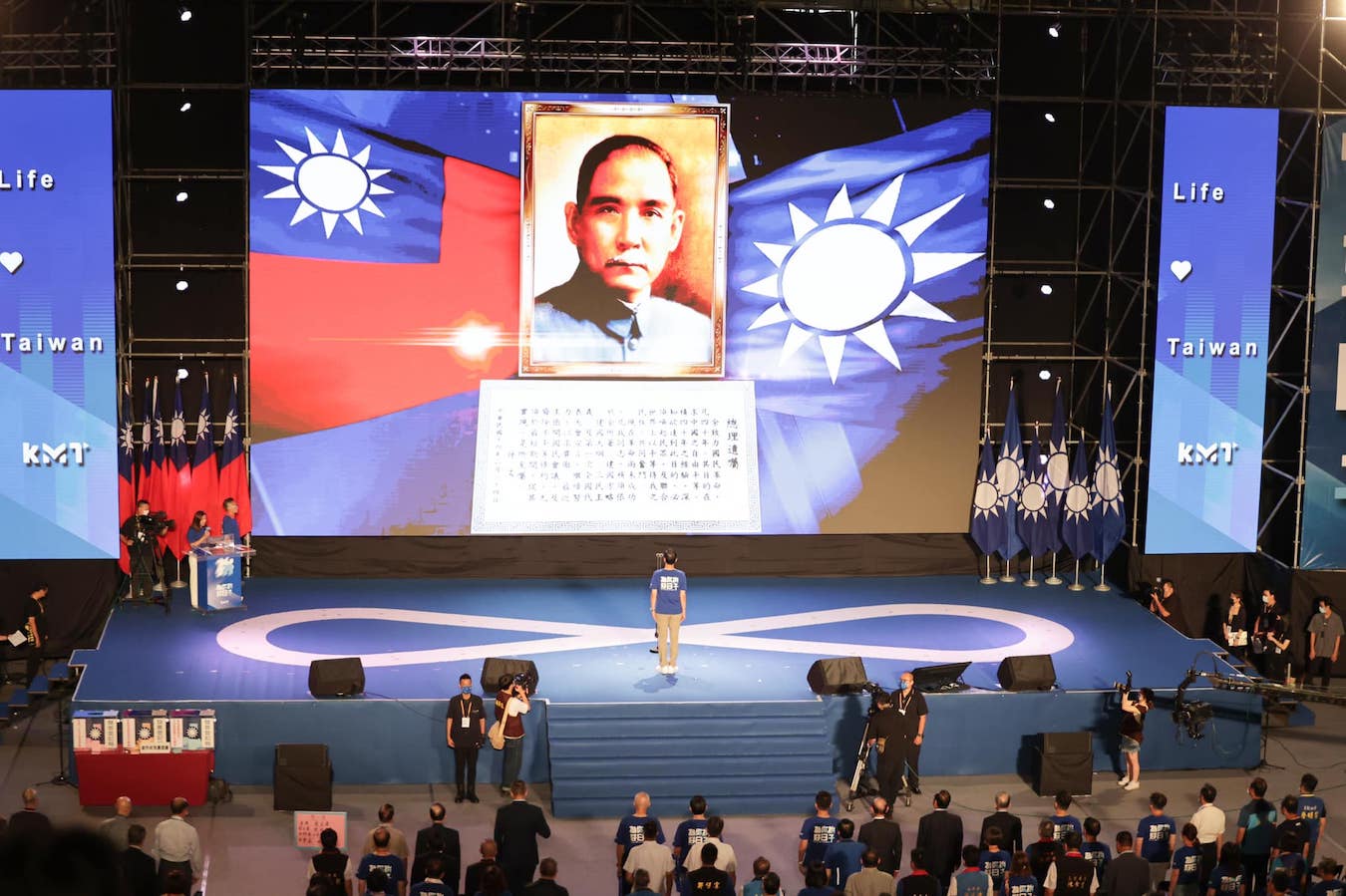 At the time, the KMT was accused of not actually wanting a referendum to be held on the issue. While an additional 500,000 voters would be added to the electorate by lowering the voting age, it is thought that this would benefit the DPP more than the KMT. Younger Taiwanese are more likely to vote DPP than KMT, given that younger Taiwanese overwhelmingly identify as Taiwanese and not Chinese.

The KMT has stymied attempts to lower the voting age in the past. A proposal for lowering the voting age was put to a premature end by KMT caucus whip Lai Shyh-bao in May 2015 by attaching the proposal to other draft proposals about other longstanding voting issues such as that of absentee voting, making it impossible for the proposal to advance.

Another significant factor may be that many individuals are not aware that the referendum is taking place, with only 53.3 percent of respondents aware of it. The election cycle has dominated political discussion and relatively little attention on the referendum, with more focus on the Lin Chih-chien plagiarism scandal or the hotly contested Taipei mayoral race. 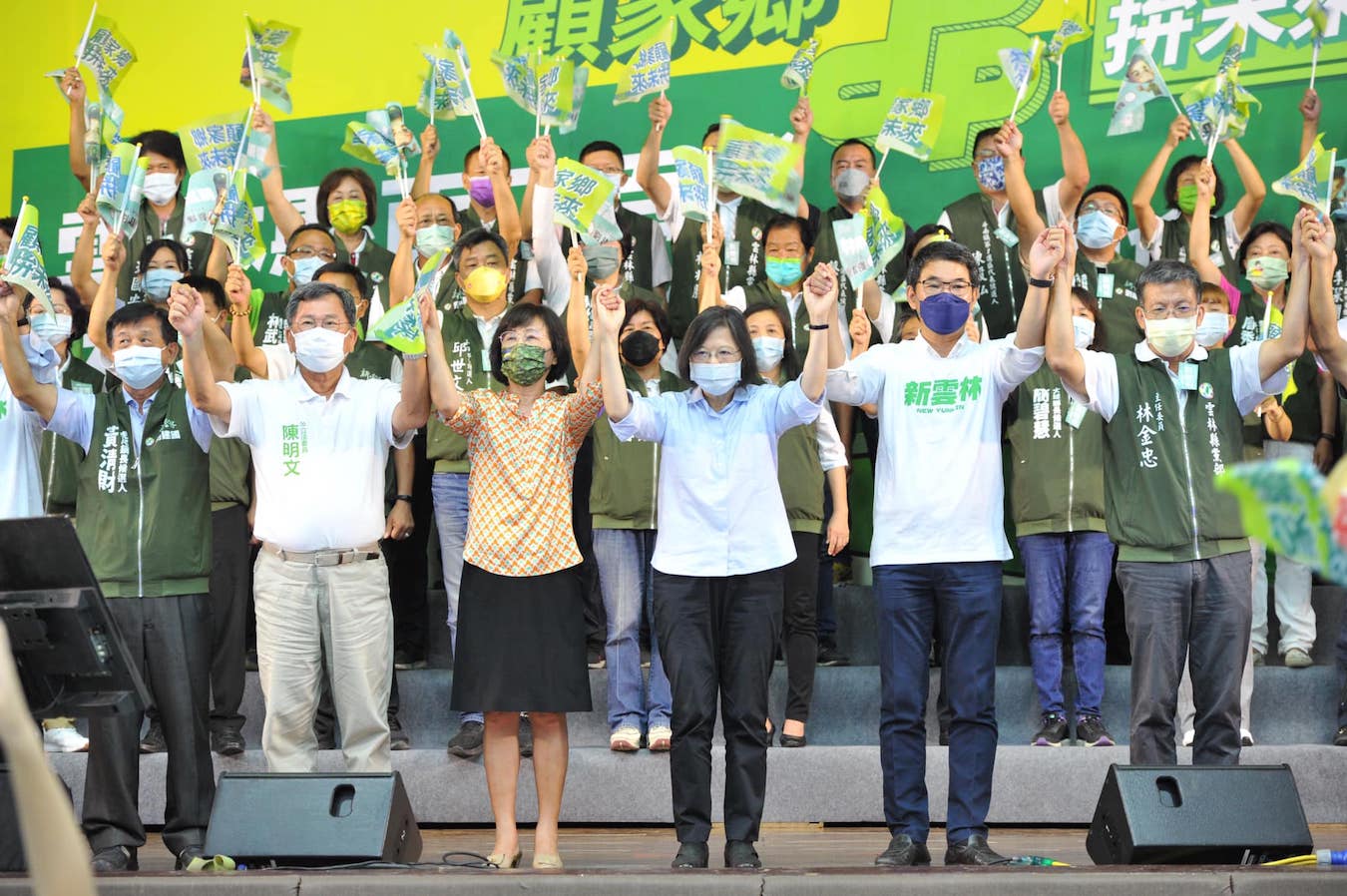 Statistically, eighteen is the most common voting age for countries across the world, with 90% of 190 countries having a voting age of eighteen. Voting age is eighteen in the Philippines, Vietnam, Cambodia, Hong Kong, and China, seeing as elections for local government exists in China. Notable exceptions include South Korea, whose voting age is set at nineteen and Malaysia and Singapore, whose voting ages remain at twenty-one.

The highest minimum voting age in democracies the world over is, in fact, in most cases twenty-one, which places Taiwan at the high end of the spectrum where voting age is concerned. Yet with efforts to lower the voting age in Taiwan having failed in the past, it is to be seen whether this most recent attempt proves successful.