What Happens If Marriage Equality Gets Voted Down By Referendum? 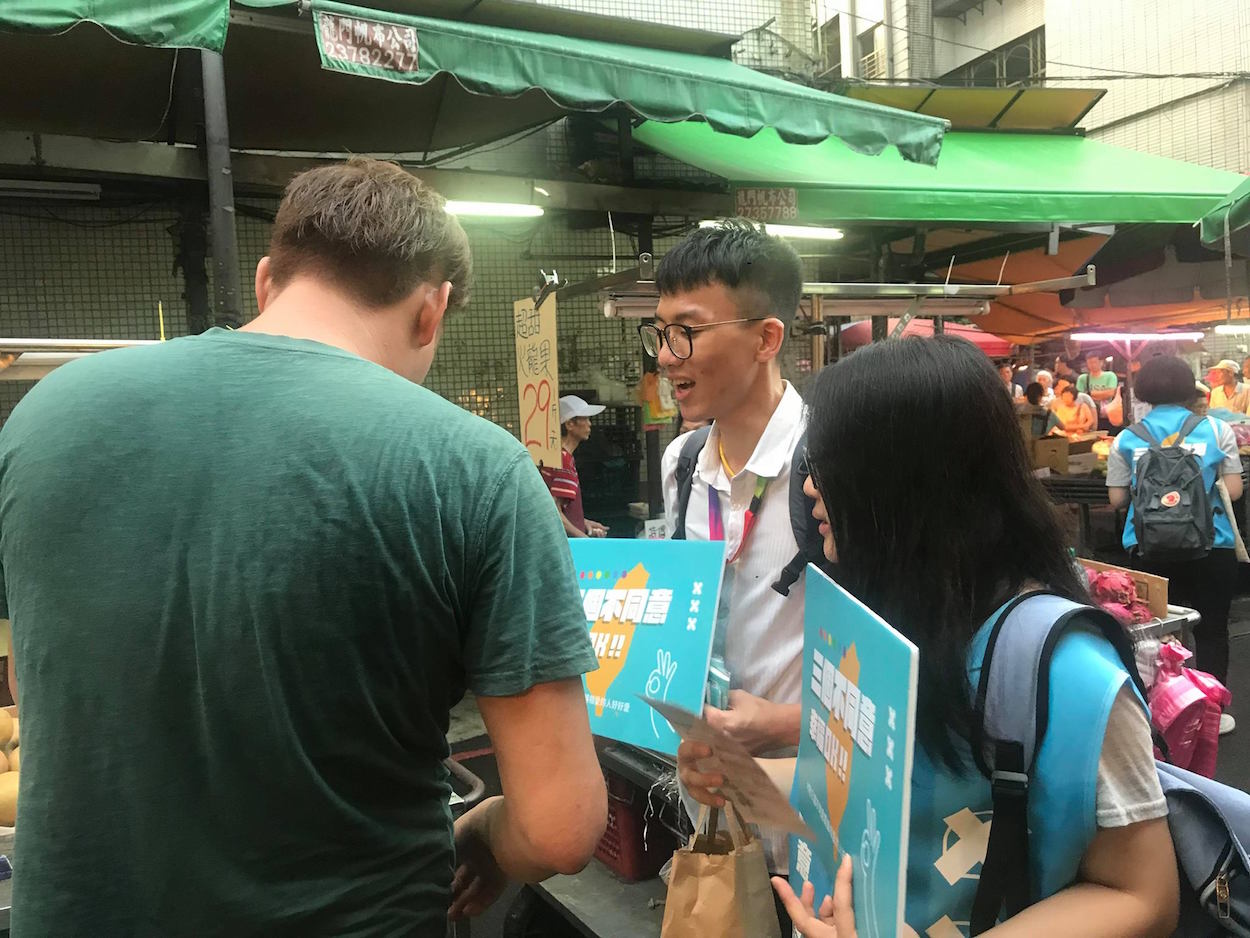 It is to be seen how the Central Election Commission (CEC) will handle the apparent contradiction of two referendums on the same issue with different wording. It would, after all, be illogical for both to appear on the ballot. If both did appear on the ballot, this could also hypothetically lead to contradictory results, such as referendums with wording favorable to and against gay marriage passing. The CEC may try to find wording in between the phrasing of referendums favorable and unfavorable to gay marriage, but it will probably come under fire from either side no matter how it handles the situation.

On the other hand, it is unknown how the Taiwanese public will vote on the referendum. Before 2016, it was generally thought that marriage equality would pass into law rather speedily in Taiwan, given lack of any outspoken social opposition, and what was seen as the progressive bent of Taiwanese society. Nevertheless, this proved mistaken, with the rise of anti-marriage equality groups largely led by Christian and other religious groups.

Such groups demonstrated up until the ruling by the Council of Grand Justices in May 2017 that marriage equality would need to be legalized within two years. By demonstrating that there was indeed some level of social opposition to the legalization of gay marriage in Taiwan, this led elements of the DPP to break away from president Tsai Ing-Wen’s commitment to push for marriage equality as chair of the DPP. 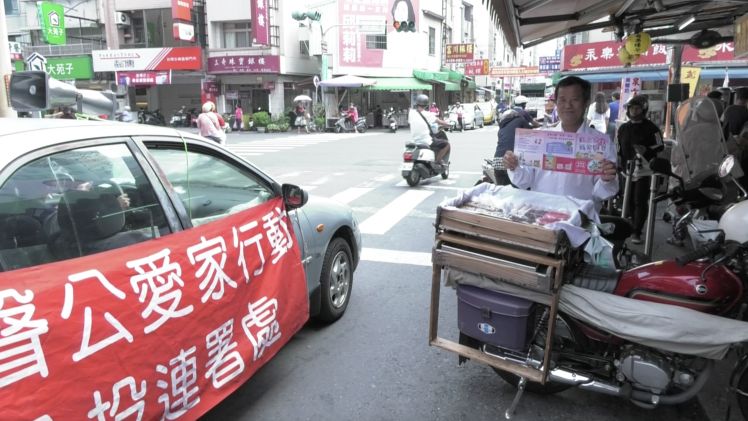 However, what will happen if a referendum votes against something already ruled on by the Council of Grand Justices? This could lead to contention about what the role played by referendums within Taiwan is, with regards to whether judicial interpretation overrules what is, in theory, a direct referendum by Taiwanese citizens. 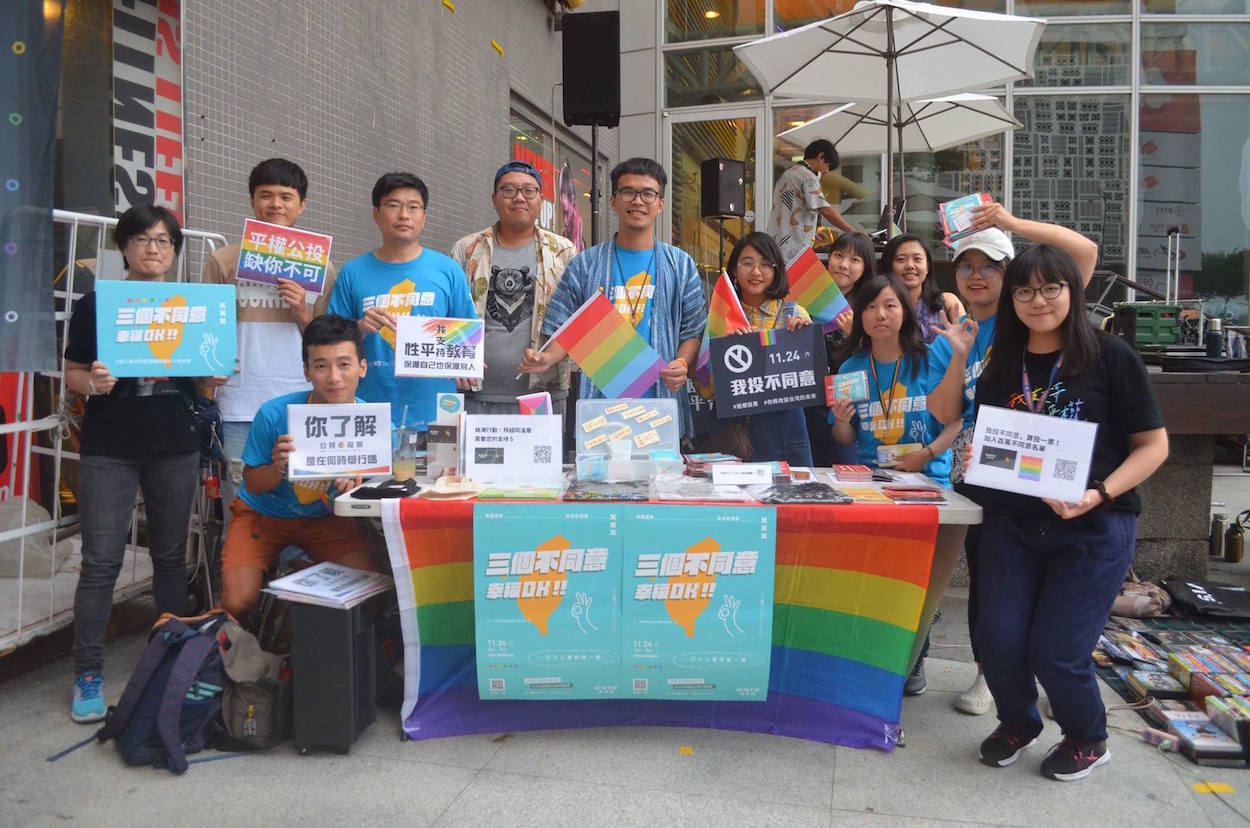 Voting by referendum has come to be seen as a fundamental right of Taiwanese citizens by many, even if referendum reform was historically pushed for by the pan-Green camp, rather than the pan-Blue camp—which is decidedly closer to anti-marriage equality groups. And so the claim that the judiciary is being used to trample on the rights of the citizens will almost certainly be used against the Tsai administration.