A PROPOSED CONSTITUTIONAL amendment to lower the voting age to age 18 cleared the legislature last Friday. As a result, the amendment will be put to a national referendum later this year.

Consequently, it is a bipartisan move for the pan-Blue and pan-Green camps to lower the voting age. The bill was also sponsored by the pan-Green DPP and NPP, as well as the pan-Blue TPP. 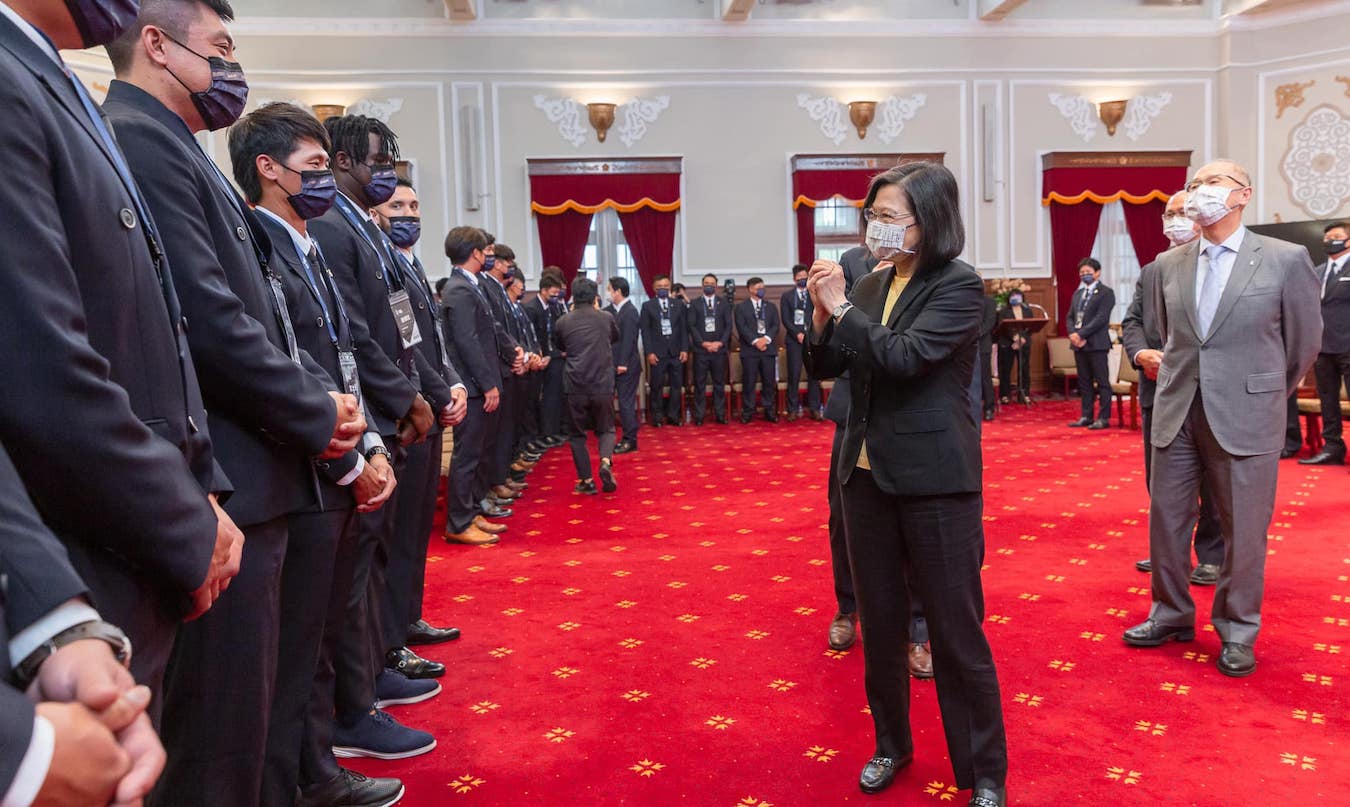 While 82 votes were required for the amendment to pass, 109 of 113 legislators in the Legislative Yuan voted in favor of it, making it a unanimous vote among the legislators present. As the DPP holds sixty seats in the legislature and the KMT thirty-seven seats, both parties would have to sign on for the bill to pass. It was previously thought that the KMT might not back the bill, however, seeing as the KMT originally did not sponsor the bill, even if the party had claimed that it also backed lowering the voting age.

Polling shows that young people overwhelmingly identify as Taiwanese, rather than Chinese. Consequently, this precludes voting for the KMT, which has struggled to turn around its pro-China image, as the pro-unification party in Taiwanese politics.

In 2020, only 9,000 of 300,000 members eligible to vote for party decisions were under forty. This means that only 3% of the KMT’s party membership is under 40. Though the KMT has made efforts to reach out to young people under current chair Eric Chu and preceding chair Johnny Chiang, this has had mixed successes. Efforts by the party to branch out into NFTs or cringe-worthy advertisements from older politicians in the party have not exactly improved the image of the party among young people or encouraged them to join the party. This is reflected in the party’s successive electoral defeats in the past eight years.

A recent scandal regarding corruption allegations in the KMT’s central committee elections also points to some of the age divides within the party. Namely, the whistleblower that highlighted the corruption charges was Taipei city councilor Hsu Hsiao-chin, one of the KMT’s younger politicians, though there have been criticisms of the party leadership for revealing that it was Hsu who made these allegations.

Part of what is up for contention is that, due to its lack of strong candidates, the KMT has sought to bring in older former party members. However, this includes controversial politicians with histories of corruption, such as Hualien legislator Fu Kun-chi. The KMT’s recent candidate in the Taichung by-election to fill the empty seat of recalled legislator Chen Po-wei, Yen Kuan-heng, also hailed from a family with well-known organized crime ties. Yet the KMT failing to break with its reputation for political corruption is not likely to attract younger voters either.

Although the bill has passed the legislature, what may become an object of contention is when it is put up for referendum. The DPP and TPP call for holding a referendum vote on lowering the voting age as part of upcoming nine-in-one elections in the fall. 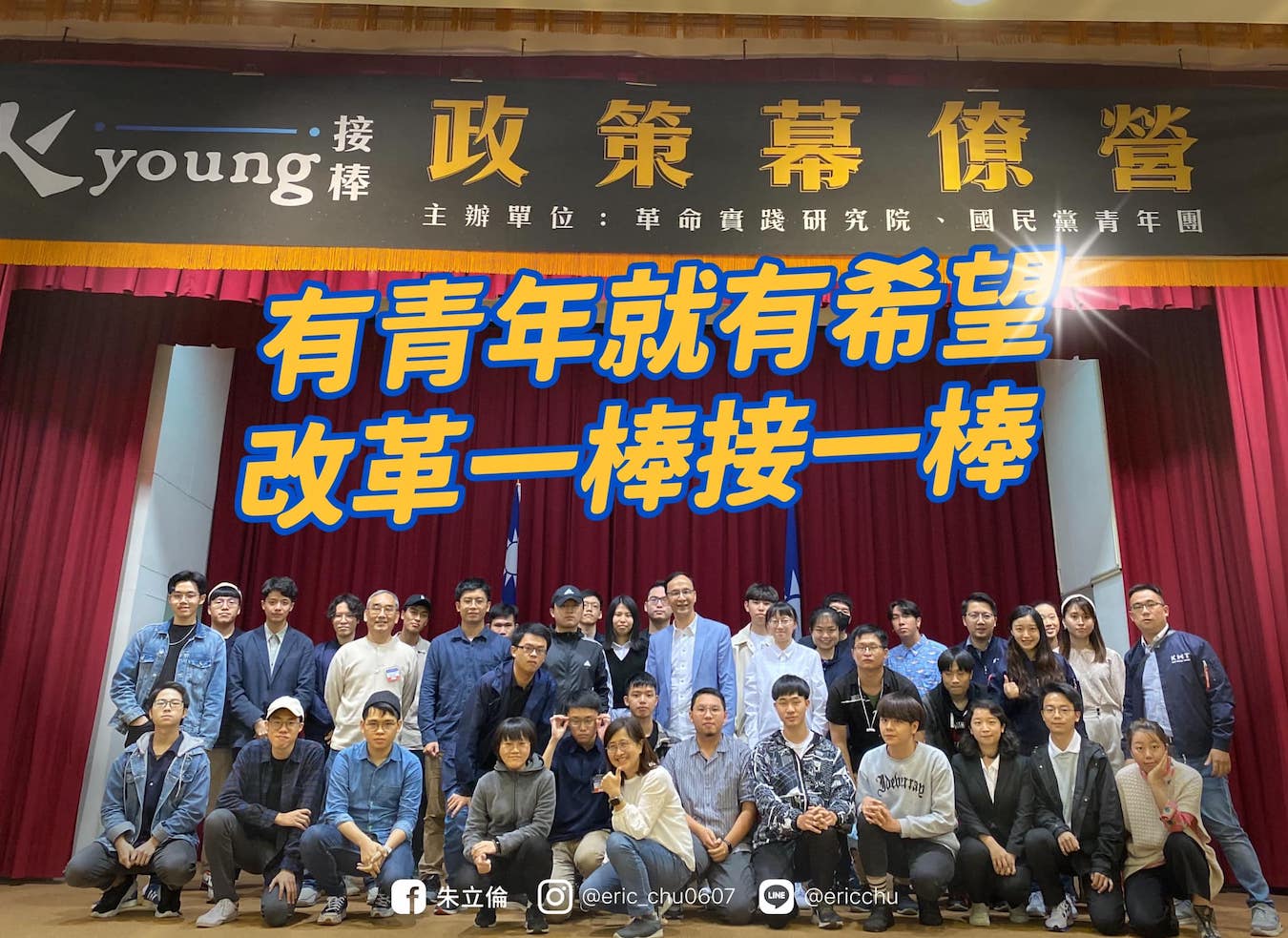 Nevertheless, Chu has suggested holding the referendum on voting age separately from elections. Very probably, Chu is hoping to decrease the odds of the referendum meeting the necessary turnout benchmarks to pass if voting does not take place on the same day as elections, since more eligible younger voters will help the pan-Green camp and not the pan-Blue camp.

Yet this proves ironic for both the pan-Green and the pan-Blue camps. The KMT previously criticized the DPP for passing changes that resulted in referendum votes being held separately from elections, as a way of preventing a repeat of 2018 elections, during which the KMT was able to use the referendum issues to boost the performance of their candidates. The KMT tried to put the issue of binding referendum dates to elections again to a public vote during last year’s referendum, but the issue was voted down and failed to reach necessary benchmarks.

However, much as the DPP came to regret lowering the benchmarks for the referendum when it negatively impacted their electoral performance, the KMT also evidently wishes to avoid referendum outcomes that it finds disfavorable through separating elections from referendums, even if willing to criticize the DPP for hypocrisy. And, as Chu’s position goes to show, despite its ostensible support for a constitutional amendment, the KMT in fact opposes lowering the voting age.