Who Will Be the Next Mayor of Taipei?

WITH PRIMARY SEASON in full swing in Taiwan, much speculation has turned to the question of who will be the pan-Blue and pan-Green camp’s respective political candidates for Taipei mayor.

Given that Taipei is the nation’s capital and there are multiple precedents for former Taipei mayors running for president, there is traditionally a great deal of political contestation over who becomes the candidate of the respective political camps. This is no different this time around, particularly given the possibility of a power vacuum after President Tsai Ing-wen’s second term ends.

For the pan-Blue camp, many news reports suggest Wayne Chiang, also known as Chiang Wan-an, as a frontrunner. Chiang is the purported great-grandson of Chiang Kai-shek and son of legislator John Chiang, although the family is illegitimate, and their last name was Chang before they changed their last name to Chiang in order to enter politics. John Chiang is not to be confused with former KMT chair Johnny Chiang. 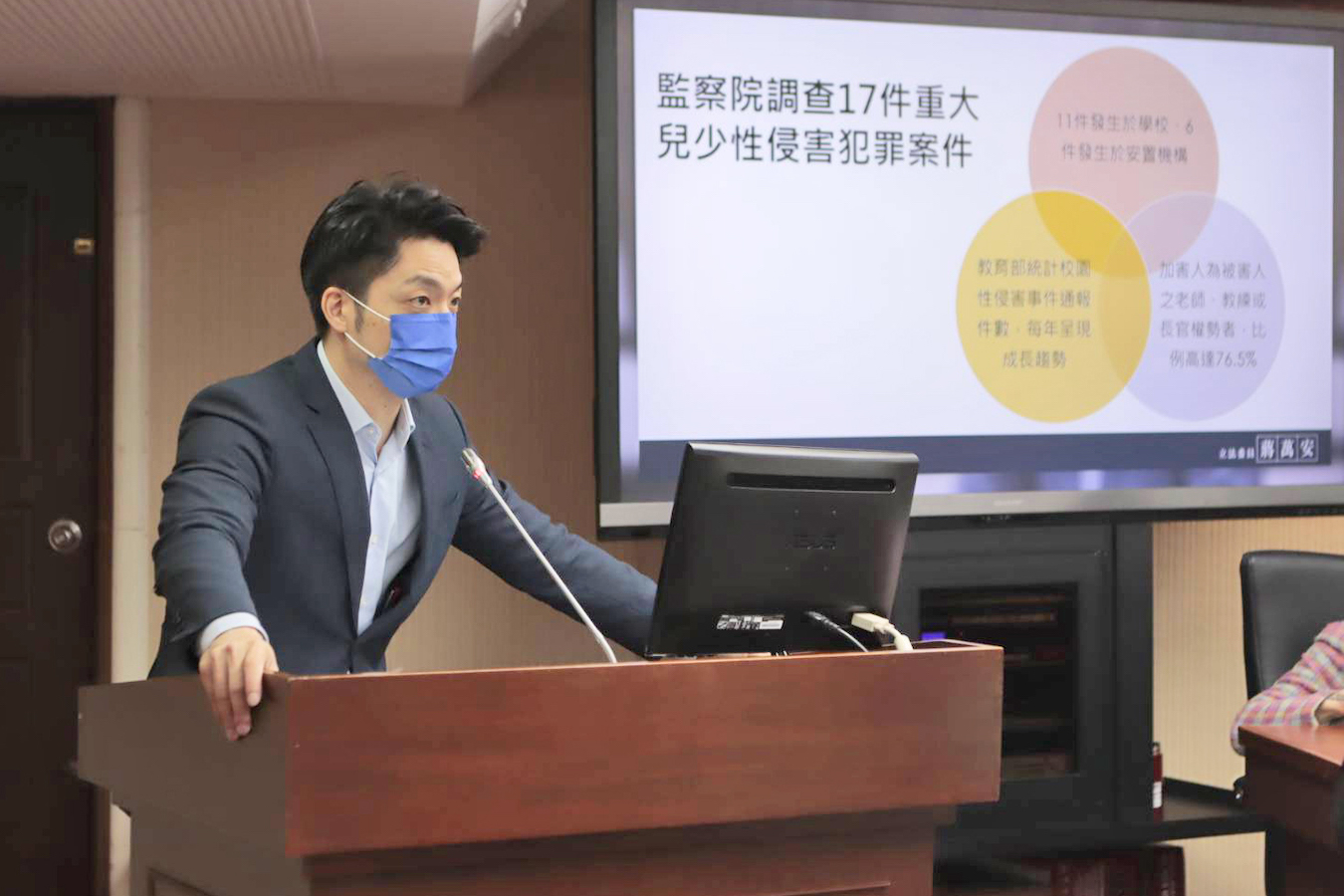 At age 43, Chiang would stand out among other mayoral candidates because of his age. In the past, this has seemed to be an obstacle for Chiang taking higher positions in the party, due to perceived lack of experience. Nevertheless, Chiang is one of the most prominent public figures of the party in past years, and for a party that has struggled with its image among young people, running Chiang may be one way to try and turn around its image.

Chiang is notably more progressive on social issues than many other members of the pan-Blue camp and so could potentially appeal to young people, but as a descendant of Chiang Kai-shek could also possibly appeal to deep Blue hardliners. At the same time, it is possible that Chiang will be challenged by other pan-Blue politicians that hope to run for position of Taipei mayor, particularly insurgent deep Blue candidates–including unknowns that hope to gain a name for themselves through a challenge to Chiang.

The TPP, Ko Wen-je’s lighter blue party, is expected to field current Taipei deputy mayor Huang Shan-shan. In many ways, Huang has been groomed to take over the position of Taipei mayor from Ko by the DPP, with Ko seeking to tout her during daily briefings on the COVID-19 situation and a recent book published by the Taipei city government aimed to credit her with important proposals during past COVID outbreaks experienced by Taiwan. 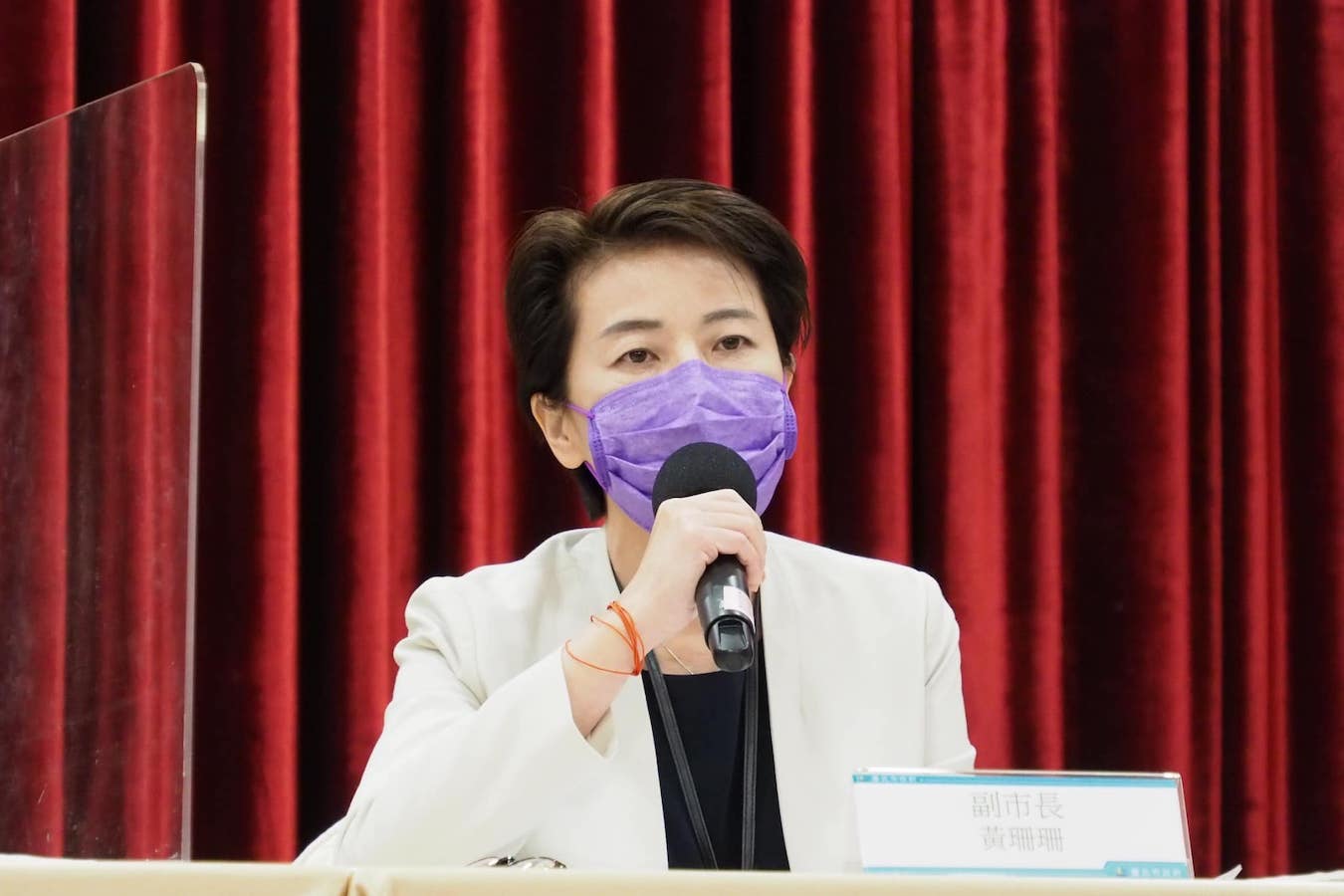 Yet Huang is unlikely to make a strong stand for the position if the KMT runs its own candidate. Likewise, there has been some backlash against her from within the TPP due to the fact that she never actually joined the party and instead remaining a member of James Soong’s People First Party, with Huang accused of using party resources despite not being a party member and coming under scrutiny for her relation to Soong. Soong recently himself came under scrutiny for corruption charges dating back to the authoritarian area. Huang may also be challenged by other members of the TPP angling for the position of its Taipei mayoral candidate.

As for the pan-Green camp, there is no clear frontrunner but much speculation has revolved around whether current Minister of Health and Welfare Chen Shih-chung will be the DPP’s Taipei mayoral candidate. Chen has a political background and was once a party list DPP legislator candidate, though he is sometimes mistaken for a technocratic appointee. For his part, Chen has remained coy on whether he intends to run as the DPP’s Taipei mayoral candidate.

That former vice president Chen Chien-jen, an epidemiologist by training, joined the DPP at the invitation of president Tsai Ing-wen in December has further stoked speculation that Chen Chien-jen may take up a post as Minister of Health if Chen Shih-chung departs his position to pursue a Taipei mayoral run. Yet there are concerns in the DPP that Chen’s political standing is too linked to views of his performance overseeing Taiwan’s COVID-19 response. Because of sharply polarized views on this between the pan-Green and pan-Blue camps, this may prove an obstacle for him in consideration of Taipei’s pan-Blue slant. The current uptick in COVID-19 cases experienced by Taiwan makes it less likely that Chen would be the DPP’s Taipei mayoral candidate.

Other, less controversial choices floated for the DPP’s Taipei mayoral candidate include former Hualien legislator and Taiwan’s current representative to the US, Hsiao Bi-khim, who would run on the basis of her record as US representative and having taken few political blows during this time. At the same time, Hsiao has also been floated as a potential vice presidential candidate for William Lai, perhaps helping to allay US concerns that Lai is too strongly pro-independence if she is his vice-presidential candidate. The exact slate of the pan-Green and pan-Blue camp’s candidates, then, remains to be seen.