The strike would have originally taken place today and was expected to disrupt most, if not all rail traffic across Taiwan. 1,348 of the TRA’s 1,400 drivers were planning on striking that day by refusing to work overtime. Consequently, this meant few if any trains would be running across Taiwan.

The strike would have been a repeat performance of the TRU’s previous strike on International Workers’ Day on May 1st, which is also known as May Day in many parts of the world. A strike by 12,000 of 16,000 TRA workers on May 1st, including 1,300 train drivers, led to there being few trains available across Taiwan. Given the absence of any trains, the TRA instead turned towards using buses for passengers.

Indeed, the May Day strike proved a powerful show of force for the TRU, but the Dragon Boat Holiday strike was called off by the TRU union as a concession, citing positive responses from the government.

This was precisely what workers had been demonstrating against. In particular, the Tsai administration plans to transition the TRU from being run as a section of government to a state-owned enterprise. 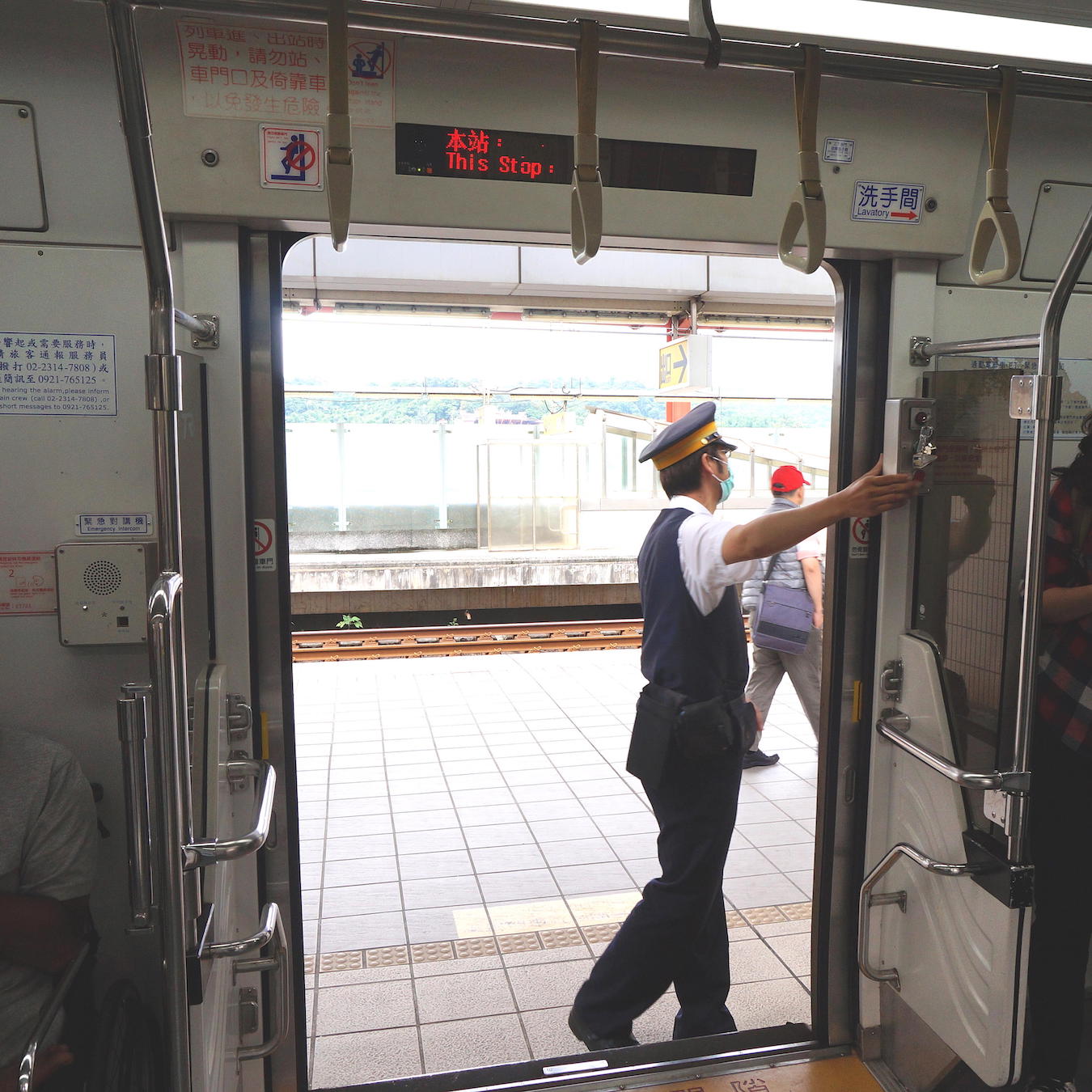 TRA workers are cautious that this would lead to their working longer hours for less pay, however. As workers at a state-owned enterprise, TRA workers are fearful they might lose the benefits they currently enjoy as public servants, though the management claims this will not happen. The TRA reduced staff by half between the 1970s and 2000s, reducing the number of workers from 22,500 to 12,500, while also increasing the distance that workers must work.

Yet the train derailment took place because a truck used for construction work on TRA structure slid into the path of an ongoing train, with it later found that the contractor had been awarded the tender despite a history of safety violations. The train derailment did not take place because of the actions of TRA staff members, though it is used as pretext for the TRA’s corporatization, and the Tsai administration claims that this would make Taiwan’s railways safer.

By contrast, TRA workers have pointed to how by having fewer benefits, having to work more hours, and for less pay, this is likely to worsen rather than improve conditions for workers. The TRA management is also believed to prioritize paying back the 140 billion NT in debt that the railways has acquired, which may lead to further cost-cutting.

Indeed, what proves ironic is that the Railway Bureau, which was set up in 2018, currently is experiencing difficulties hiring safety inspectors because of the low salaries for the position. Token gestures made at improving rail safety in Taiwan are not matched by action. And, as the corporatization of the TRA goes to show, the company management may intend to cut costs in the name of safety despite that this may, in fact, worsen such issues.

After the Legislative Yuan signed the bill corporatizing TRA into law, the Executive Yuan will set a date for the corporatization to take effect, seeing as the TRA will need to restructure in preparation for this. In theory, the TRU should have some representation through the restructure, in that 1/3rd of board members and supervisors should be from the union. Nevertheless, union members may not have a strong position to influence the company after the corporatization, or they may face efforts at retaliation from management.

More generally, the TRU has articulated its demands as not being opposed to corporatization, and being open to reform, but reacting against workers being excluded from the process of discussion that led to the corporatization. At the same time, one notes that the TRU may have already made a number of concessions, in backing down from opposing corporatization outright.

In consideration of how the past few years have seen an uptick in union activity in the transportation industry, it is to be seen how what may be read as a victory by the TRA management will affect other labor struggles. Managements may be further emboldened in actions against workers afterward, knowing that they may be able to get what they want, in spite of powerful strikes.