39 CHINESE WARPLANES intruded on Taiwan’s Air Defense Identification Zone (ADIZ) on Sunday, in the largest such intrusion by the Chinese air force since October. This was followed on Monday by an air intrusion by 13 aircraft.

The ADIZ is the airspace in which planes normally identify themselves for security purposes. Whenever China intrudes into Taiwan’s ADIZ, this prompts Taiwan to scramble its own warplanes to conduct intercepts.

The October incursions took place in the same timeframe as Chinese National Day, the PRC’s founding holiday, which is commemorated on October 1st. China set records by deploying around 150 aircraft in the five days after October 1st.

Ministry of National Defense tweet about the air incursion on Sunday

The air incursions led to talks between US president Joe Biden and Chinese president Xi Jinping afterward, with some concern in Taiwan about sudden policy swerves on the part of Biden that might have negative effects on Taiwan’s sovereignty.

As with October, however, it is generally thought that the Chinese air incursions were in response to joint exercises conducted by two US carrier strike groups in cooperation with a vessel from the Japan Maritime Self-Defense Force. As such, the air incursions are primarily thought to be signaling directed at the US and Japan, a way in which Chinese threats directed at Taiwan do not always have Taiwan as the primary audience, but use Taiwan as a proxy for the US, Japan, or other actors.

Alternatively, the show of force could have been timed for the Lunar New Year, a time in which China has sometimes made policy pronouncements vis-a-vis Taiwan. It remains to be seen whether this will take place. Likewise, it is to be seen if China continues military threats directed at Taiwan over the Lunar New Year, an act that could potentially lead to further talks between the US and China. Indeed, sometimes Chinese military threats directed at Taiwan serve the function of upping the ante for negotiations with the US.

For the most part, Chinese military threats do not have much impact on the daily lives of Taiwanese, with greater concern regarding COVID cases before the Lunar New Year holiday in domestic politics.

That being said, Chinese military threats directed at Taiwan have become a wedge issue between the pan-Green and pan-Blue camps in the Taipei city council. In particular, pan-Green city councilors including independent Miao Poya have questioned the budget allocated for Taipei mayor Ko Wen-je’s city-based exchanges between Taipei and Shanghai in light of the military threats. By contrast, pan-Blue city councilors from Ko’s TPP and the KMT have defended the use of the exchanges in strengthening relations between Taiwan and China. 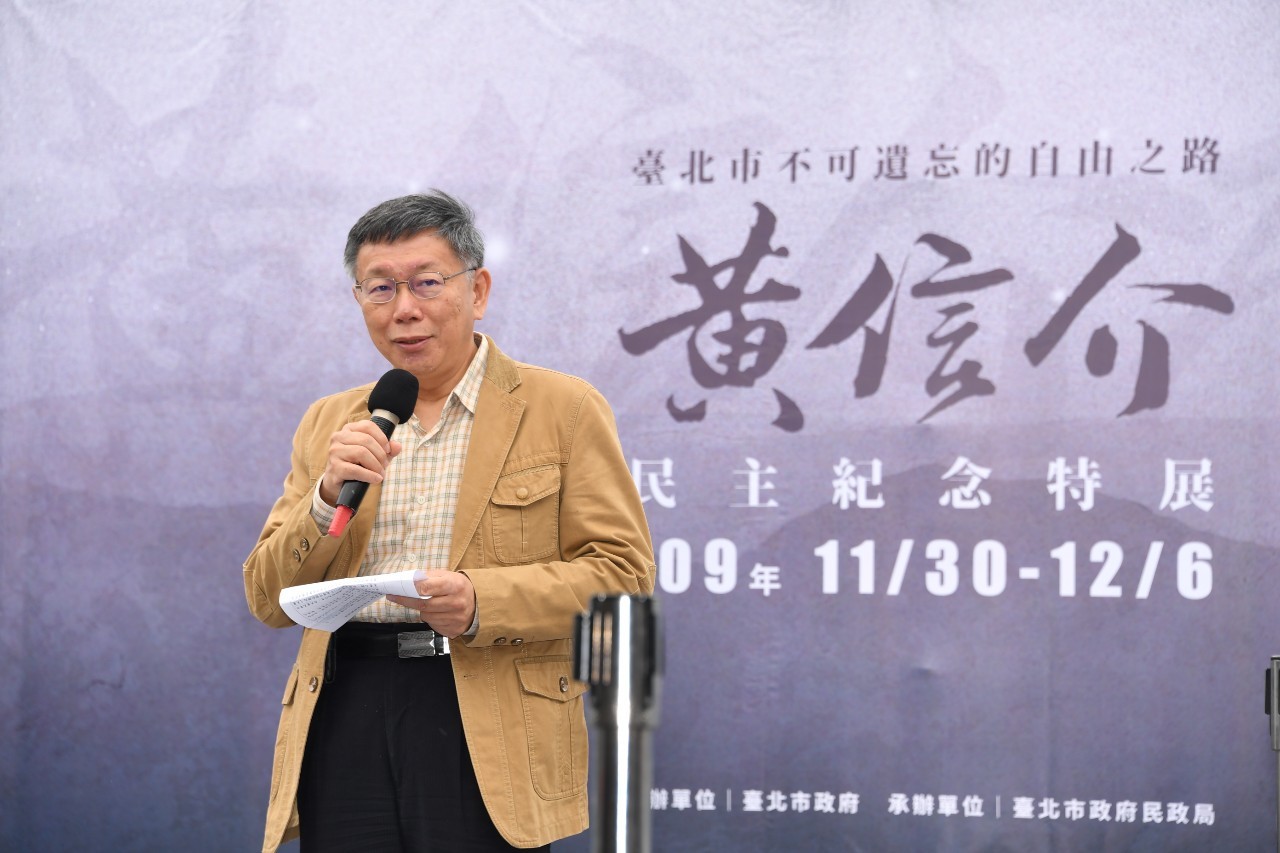 Pan-Green city councilors called for introducing a provision that if Chinese threats directed at Taiwan continue, this would lead to the suspension of the budget. After cross-party consultation, it was agreed that this would be included as a budgetary provision.

A key factor in the deterioration of relations between Taipei mayor Ko Wen-je and the pan-Green camp has been the city-based exchanges with Shanghai that he pushed for as Taipei mayor, which invariably frame Taiwan as part of China. Although Ko was originally elected in 2014 with the endorsement of the pan-Green camp, relations soured after Ko began to make public appearances with pan-Blue politicians.

This was particularly so in light of the Sing! China incident at National Taiwan University, involving violent attacks on pro-independence student demonstrators by the Chinese Unification Promotion Party and other pro-unification organized crime groups. The pan-Green camp, then, may be aiming to remove one of Ko’s touted policy achievements through making Chinese air incursions into a political issue for these cross-strait exchanges.