How Should We Understand the Results of 2020 Elections?

THE RESULTS OF 2020 elections led to the reelection of incumbent president Tsai Ing-wen and the Democratic Progressive Party (DPP) retaining its majority in the legislature. However, how should we analyze the election results?

Tsai won by historically large margins, winning over eight million votes. As such, by population, this is the largest election victory by any Taiwanese president since direct elections began to be held in Taiwan in 1996. By contrast, Han Kuo-yu of the KMT won 5.5 million votes, or 39% of the vote and James Soong of the PFP won 608,000 votes, around 4% of the vote. 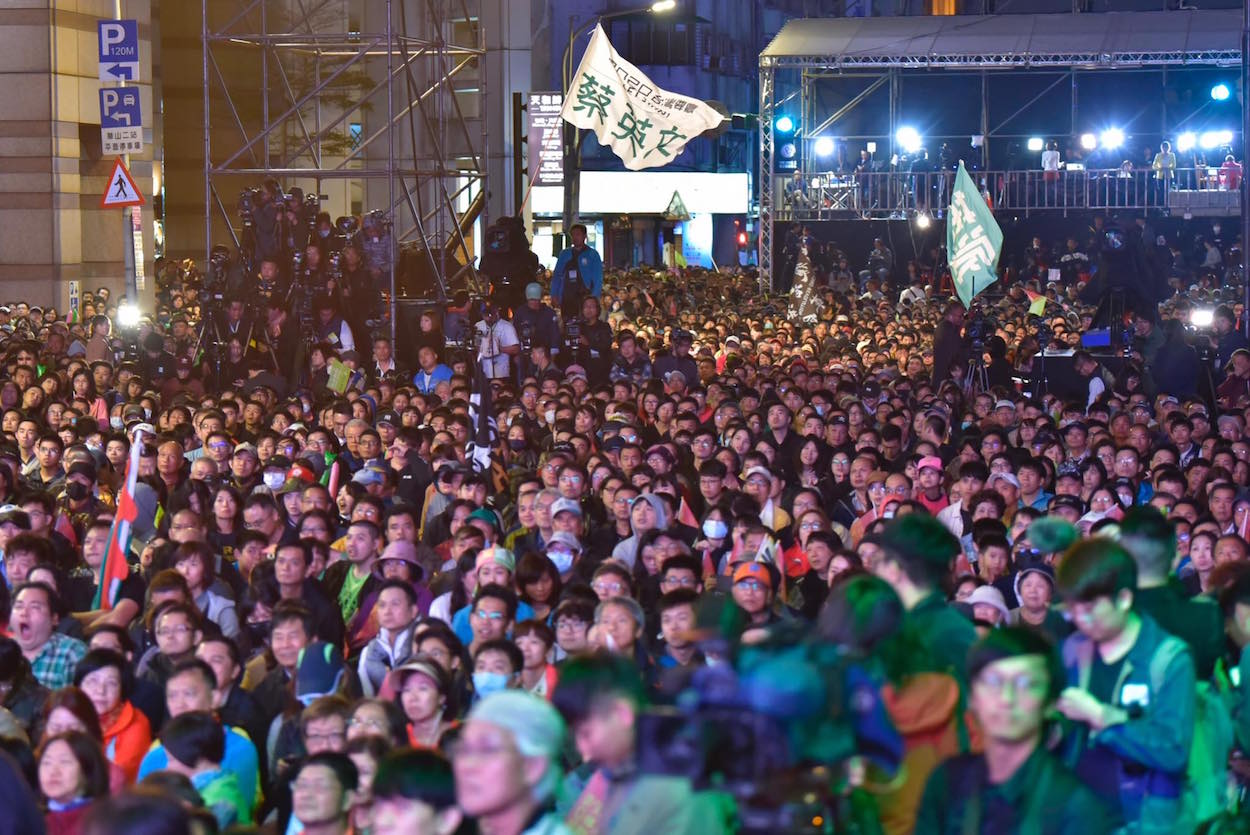 The DPP also retained its majority in the 113-seat legislature, holding 61 seats. By contrast, the KMT won 38 seats, while Ko Wen-je’s Taiwan People’s Party (TPP) won 5 seats, the New Power Party (NPP) won 3 seats, and the Taiwan Statebuilding Party (TSP) one seat. The remaining five seats are held by independents, with neither the New Party nor the PFP winning any seats.

Tsai’s election win not only gives the DPP a mandate to continue advancing its current political platform, but serves as a rebuke to China. One notes that voter turnout was high, with 75% of eligible voters voting. This is close to 10% higher than the voter turnout in 2016.

The exact composition of voters remains unclear. There were longstanding concerns that declining voter participation by young voters in past years would result in a KMT victory, seeing as despite young people overwhelmingly identifying as Taiwanese and not Chinese and low support for the KMT from young people, many young people do not vote. On the other hand, it was thought that the KMT would have been able to mobilize older demographics to vote, with voter participation among older voters being significantly higher in Taiwan. The DPP not only retook southern areas it had lost in 2018 elections but expanded its presence in northern Taiwan, which is historically pan-Blue.

At the same time, one notes that the KMT actually took in substantially more presidential votes compared to 2016. Eric Chu of the KMT won 3.8 million votes in 2016, though the KMT was hampered in 2016 by its late change in presidential candidate. The DPP also still lost seats in the legislature compared to 2016, in which the DPP took 68 seats, and the KMT gained three seats, having won 35 seats in 2016.

It is highly unlikely that the KMT has been sidelined as a political force completely. Some internal reshuffling of the KMT is in short order, with party chair Wu Den-yih resigning. It is as yet unclear what the next leadership of the KMT will look like. As there is the precedent of a failed presidential candidate eventually becoming the party chair, as took place with Hung Hsiu-chu after her abortive 2016 presidential run, it is not impossible that Han will run for party chair. Han previously ran for party chair in 2017. 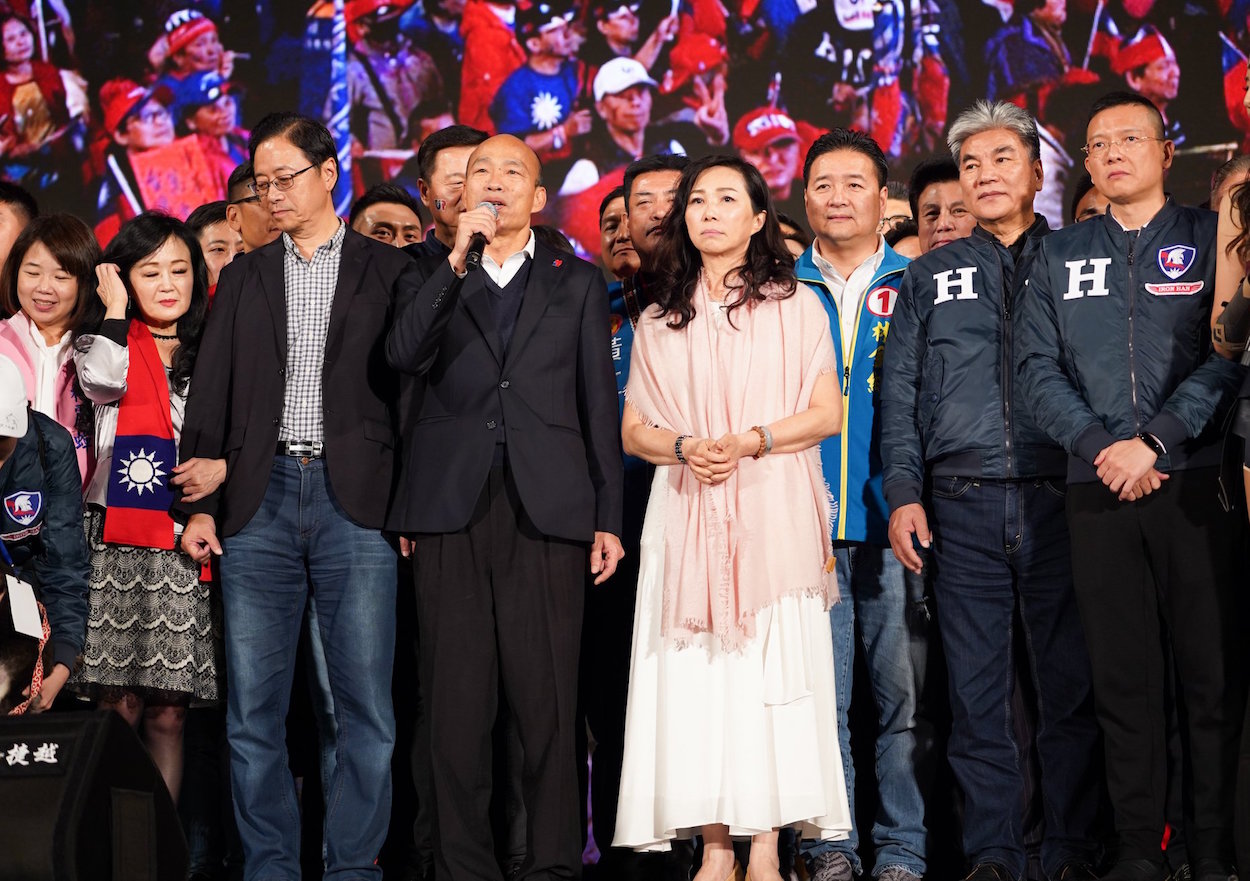 It may be that the KMT will continue to embrace a populist political style, since this may have had visible successes in mobilizing voters that it would not have otherwise mobilized. As with past years whenever the KMT has experienced an electoral defeat, the KMT is likely to see internal contestation within the party between forces calling for localization and internal reform⁠—such as younger members of the party⁠—and forces calling for a return to party fundamentals. There are indications this has already begun to take place.

While many thought that the NPP would be eliminated as a political party in the elections this year, after internal splits regarding the issue of whether to back Tsai Ing-wen or not led to the departure of Freddy Lim and Hung Tzu-yung, the NPP’s performance suggest that the party could still coast off of its four years of political accomplishments and the devoted following of former chair Huang Kuo-chang.

The future of the party is less clear, seeing as the party did not win enough votes for Huang to enter the legislature. Despite Huang being an overall asset for the party because of his supporters, with Huang currently holding no position within the party, he could also be a liability for the party if he is not part of the leadership⁠—as occurred before regarding the issue of whether to back Tsai Ing-wen or not.

The TSP is likely to make efforts to drastically expand going forward, seeing as it now has one legislator in office, Chen Bo-wei. In line with the expansion of the TSP in the last few years, the party is likely to field multiple candidates during midterm elections. 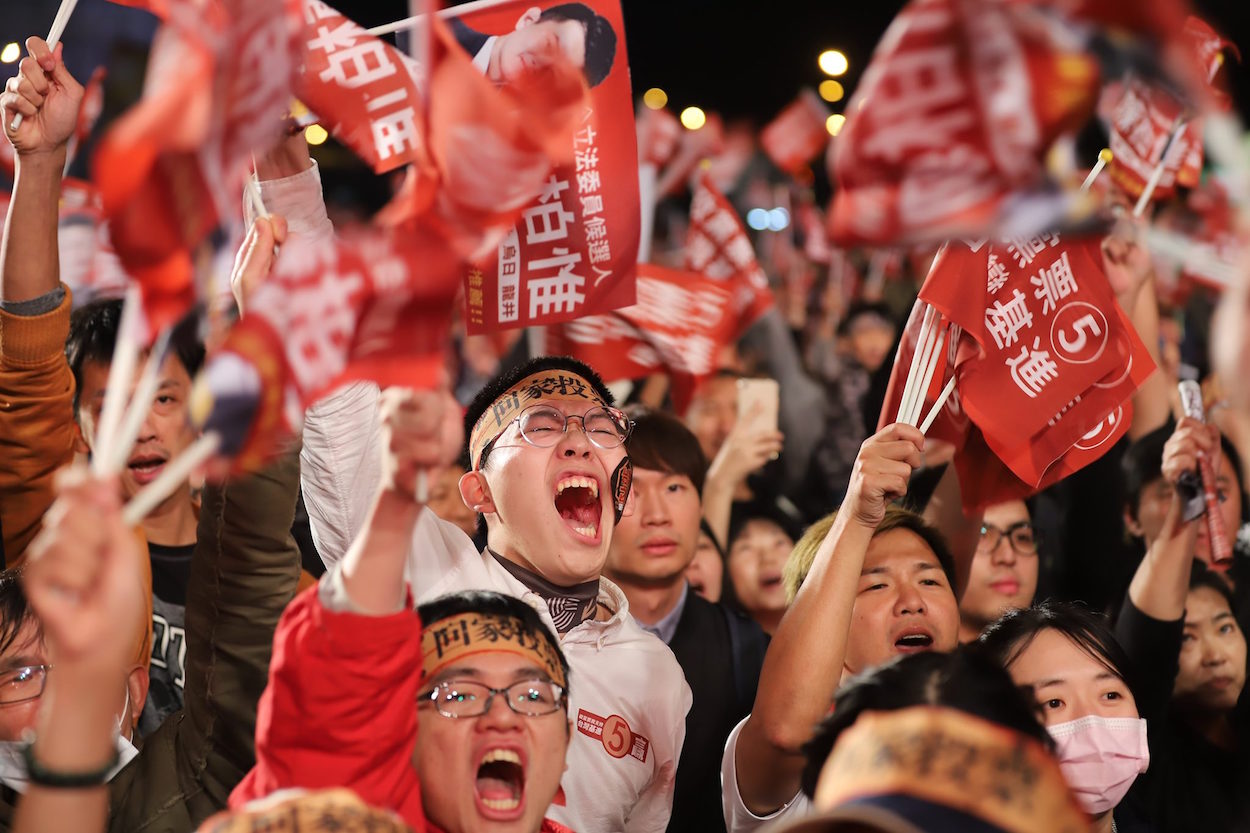 Despite the NPP’s loss of two seats, with Chen Bo-wei of the TSP having won an election victory, former NPP member Freddy Lim having won a victory as an independent, and a number of DPP candidates being young candidates, progressive, pan-Green forces continue to be on the rise within the legislature. The “Democracy Frontline” grouping of independents, DPP, and TSP candidates is likely to continue to as an inter-party alliance in the legislature, seeing as three out of its five members won their races, though the lack of NPP members in the Democracy Frontline may become an increasingly awkward issue.

In the meantime, the most unpredictable factor in the legislature may be Ko Wen-je’s TPP, which is now Taiwan’s third-largest political party with five seats in legislature, all won through the party vote. This makes the TPP comparable in size to the 2016 NPP. The TPP will face increased pressure to clarify whether it is a pan-Green or a pan-Blue political party going forward, seeing as while the TPP claims to be beyond pan-Green and pan-Blue political distinctions, its membership slants toward the pan-Blue camp.

As the TPP is a party whose political orientation is determined by its political leader, Ko Wen-je, the TPP’s orientation toward the pan-Blue camp is also apparent due to the fact that Ko has only made outreach to pan-Blue heavyweights such as FoxConn CEO Terry Gou and former KMT majority speaker Wang Jinpyng, with no similar outreach toward the pan-Green camp.

Given the centrality of Ko to the party, the party is one with no viable political future beyond Ko unless it is able to make other party members well-known public figures. To this extent, it still remains an open question as to whether the TPP took more votes away from the pan-Green or pan-Blue political camps, though the TPP did constitute enough of a spoiler effect that this determined the outcome some political races.

It is to be seen how China will react to the election victory. Apart from condemning the election victories of Tsai and the DPP, it is not impossible that China will take action to threaten Taiwan, as a sign of force, in the coming days. However, this is unlikely to take place because of the potential to disrupt upcoming Phase One trade negotiations between the US and China. And one notes that this would to lead to further backlash against China in Taiwan, when this was already a key factor in the electoral defeat of the KMT in the election. 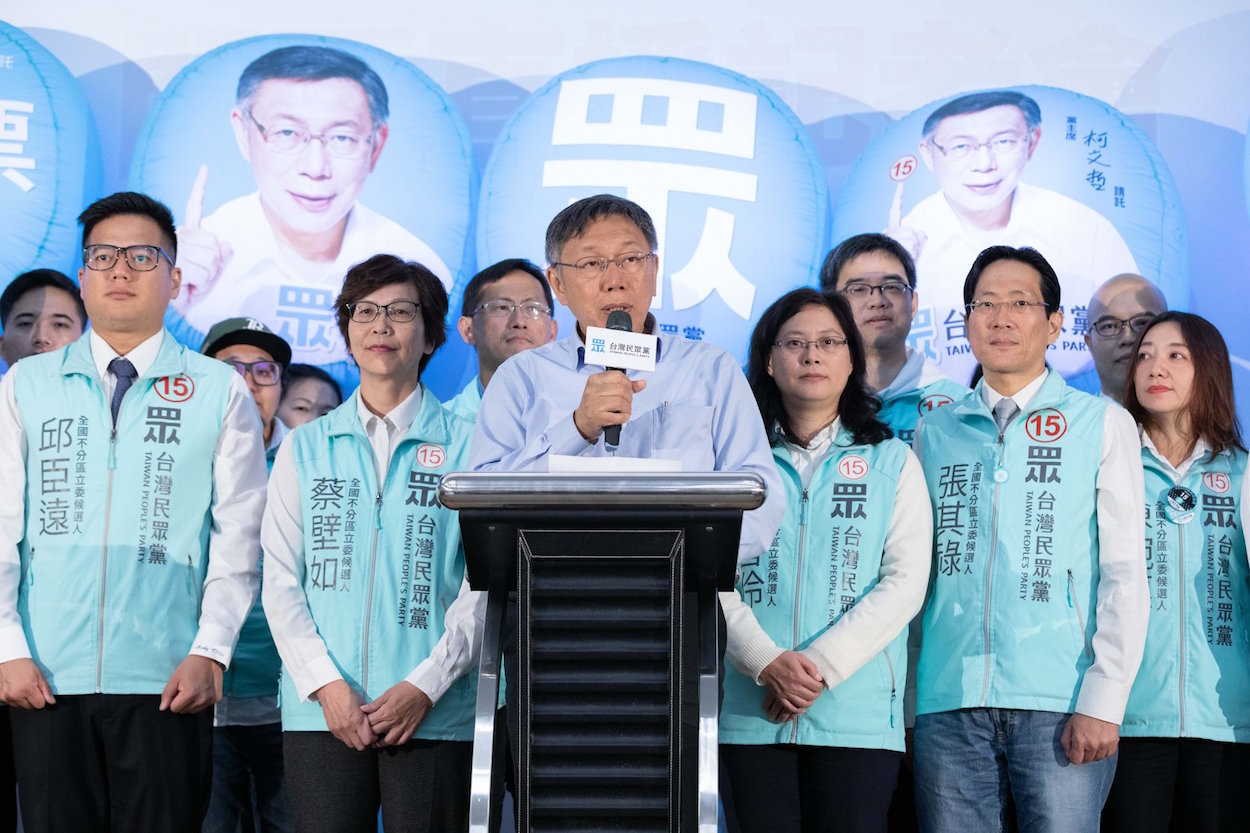 The confluence of political forces going into the next election cycle will become more clear with time. The Tsai administration is not likely to take any sudden action, but to continue with its current, gradualist political program aimed at expanding Taiwan’s international space. How successful this will be is still unclear.