THE DPP CURRENTLY faces controversy after a criminal case involving high-profile members of its Taipei party branch. The case eventually became larger enough that President Tsai Ing-wen, who is also chair of the DPP, called a meeting of the party’s local chapter heads, calling on the party to take stronger action to avoid elements of the party becoming mixed up with crime.

DPP Taipei chapter member Chao Chieh-yu was expelled from the party after facing a number of alleged charges including fraud, kidnapping, assault, racketeering, and drug trafficking. The full details of charges against Chao are still unknown, yet most public attention has focused on charges that Chao was involved in drug trafficking. The implication of such charges is that Chao may have been involved in organized crime, meaning that elements of organized crime are present in the DPP. 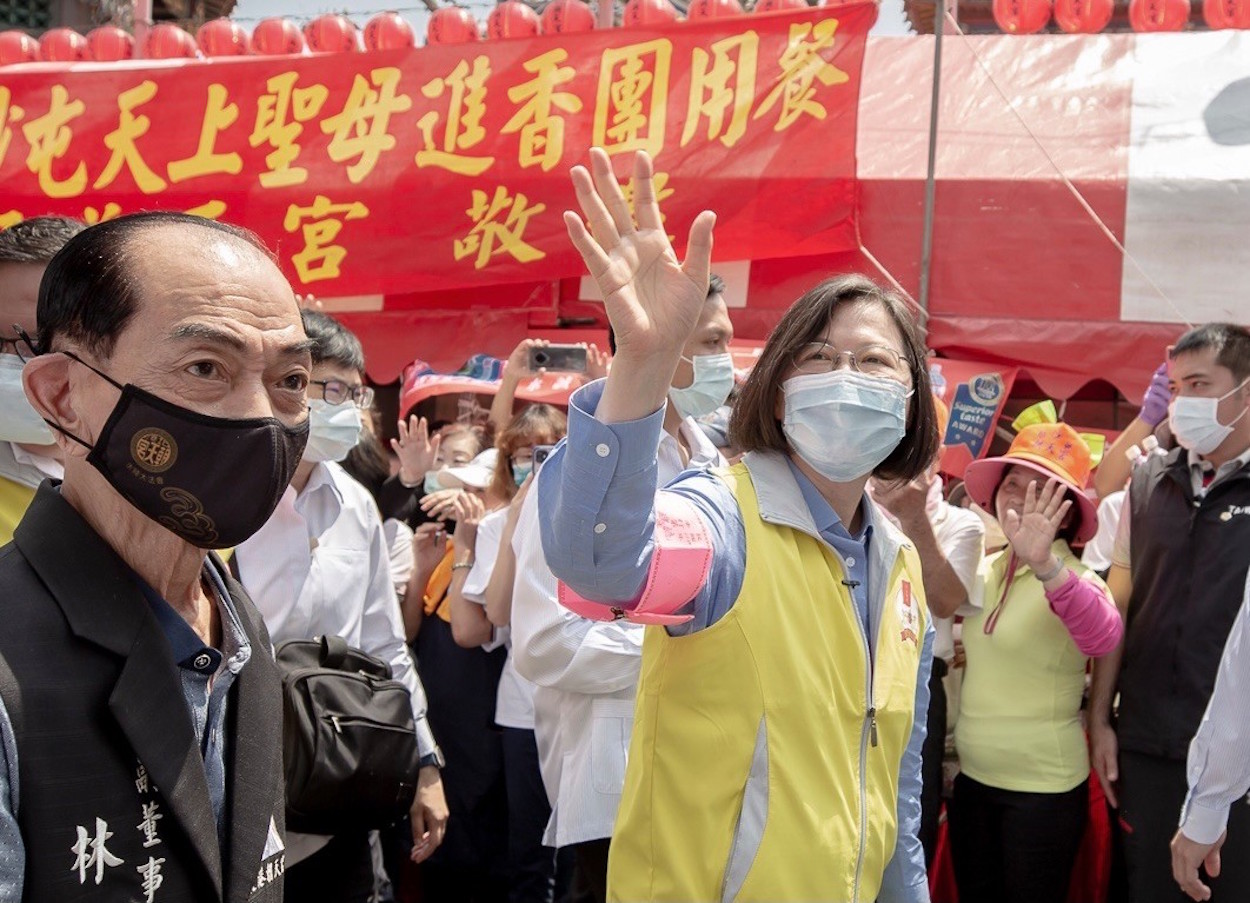 Chao, who joined the DPP in 2014 at age 21, is not a particularly influential figure within the party or in Taiwanese politics writ large despite apparently serving as an advisor to Tsai’s 2016 presidential campaign. Why the charges against Chao caused such controversy is due to the fact that his family is well-connected in the party. Chao’s father, Chao Ying-kuang, and aunt, Chao Hsin-yu, are the review committee convener and executive officer of the DPP’s Taipei chapter, respectively, but have resigned since the controversy broke.

That is, with the DPP currently controlling the presidency for the second time in Taiwanese history, questions have been raised regarding the possibility of the DPP growing corrupt because of political power. In particular, one increasingly sees second-generation politicians within the party from political dynasties, and it is feared that this could contribute toward the odds of corruption growing within the party, due to nepotism or family members within the DPP acting to benefit each other, or to cover up illegal actions. Second-generation politicians range from prominent progressive youth politicians such as Lai Pin-yu to legislator Su Chiao-hui, the daughter of current premier Su Tseng-chang.

Likewise, much of organized crime in Taiwan is run by influential families, whose networks intersect with politics and religion. This could potentially be the case with the Chao family, if it was not only Chao Chieh-yu implicated in wrongdoing.

To this extent, while the DPP’s party charter forbids members of organized crime joining the DPP, questions have been raised regarding the DPP’s party oversight mechanisms for rooting out internal corruption in the wake of the incident. Namely, it does not seem to be the case that the DPP simply failed to note that Chao was involved in organized crime in the process of his joining the party, but that Chao was not expelled from the party in spite of repeated incidents of criminal wrongdoing.

In 2016, Chao was caught at home with drugs; drugs were reportedly again discovered at Chao’s home during his recent arrest. In 2018, Chao was involved in a traffic accident and reacted by firing shots in the air with an illegal firearm. In 2019, Chao was involved in an incident involving debt collection using violence and torture, including beating someone with sticks, and torturing them by sticking needles in their fingers. Nevertheless, Chao remained a member of the party until recently. 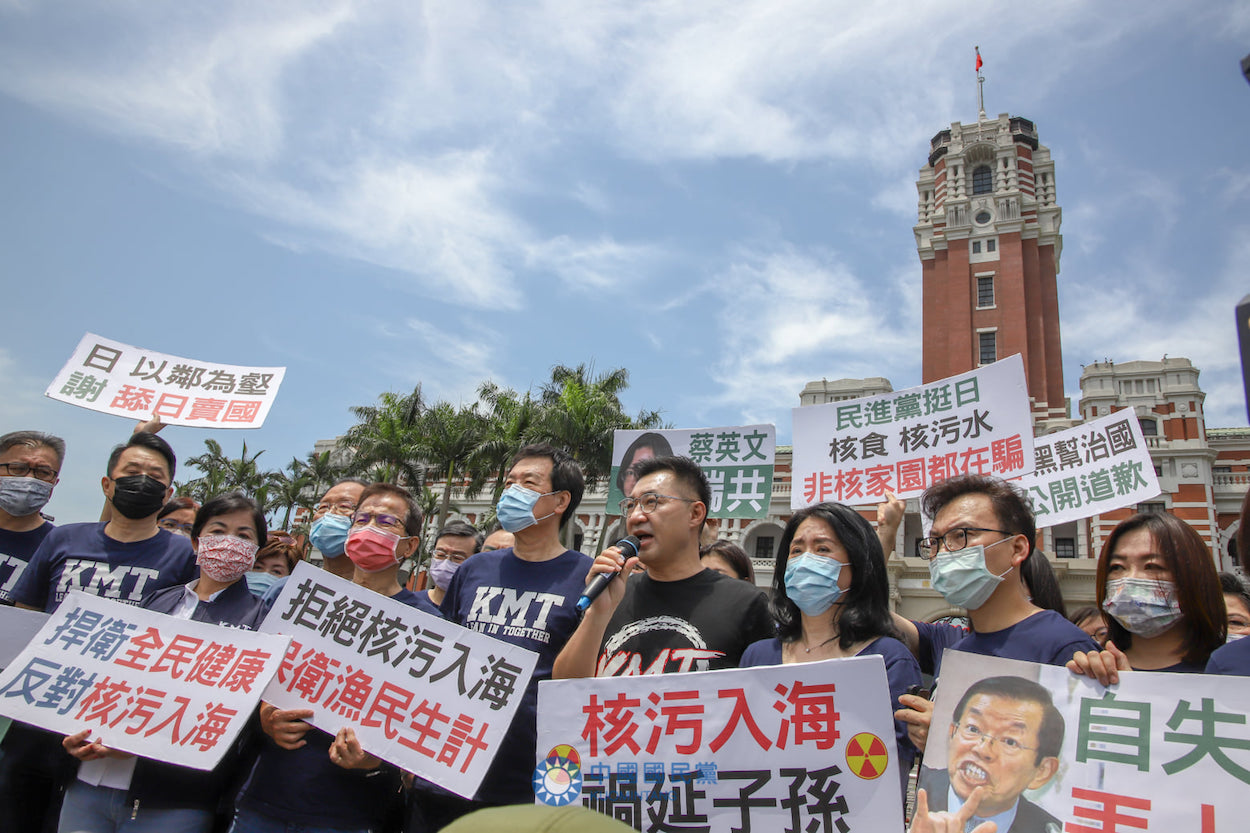 It is unsurprising that members of the KMT have sought to target the DPP using the incident, claiming that the DPP has grown corrupt and that the DPP’s long-standing tendencies towards factional in-fighting could conceal the presence of organized crime within the party. The KMT has also accused the DPP of having known about Chao’s wrongdoings earlier, but having kept quiet about it. Taipei mayor Ko Wen-je, who is simultaneously the chair of the TPP, has also lashed out at Chao, while NPP chair Handy Chiu has stated that the incident reflects broader DPP corruption—though one notes that the NPP has also faced issues regarding party members removed from office for corruption in the past.

For its part, DPP members have sought to defend the party by stating that, as a result of the growth of the DPP in past years, this resulted in some less than welcome elements inadvertently entering the party. To this extent, the DPP has also accused the KMT of being hypocritical—the KMT’s longstanding ties with organized crime are well known, going back to the authoritarian period.

During the authoritarian period, the KMT used gangster ties as a means of enforcing political control, outsourcing dirty work it did not want to directly handle to gangsters, such as political assassinations. This continues in the present, with the close relation of former Bamboo Union head Chang An-lo to KMT party members such as Ma Yi-nan, the sister of former president Ma Ying-jeou. The KMT’s corruption, too, is well-documented, something that was referred to as “black gold” politics at the time. As such, it proves ironic for the KMT to accuse the DPP of organized crime ties, as it were any different.

That being said, charges of corruption dogged the DPP after the Chen Shui-bian administration—the first time that the DPP controlled the presidency in Taiwanese history. The DPP was accused of having grown equally as corrupt as the KMT during its time in power, with DPP politicians becoming involved in corruption, or developing ties with gangsters, and setting up their own political dynasties.

Tsai has managed to turn this reputation around, seeing as Tsai has a clean political image, and this has helped the DPP to shed its past image. But, partway through her second presidential term, it is to be seen as to whether the DPP can manage to avoid association with corruption in the public eye. That elements of the DPP are involved with organized crime should not be surprising in the slightest. 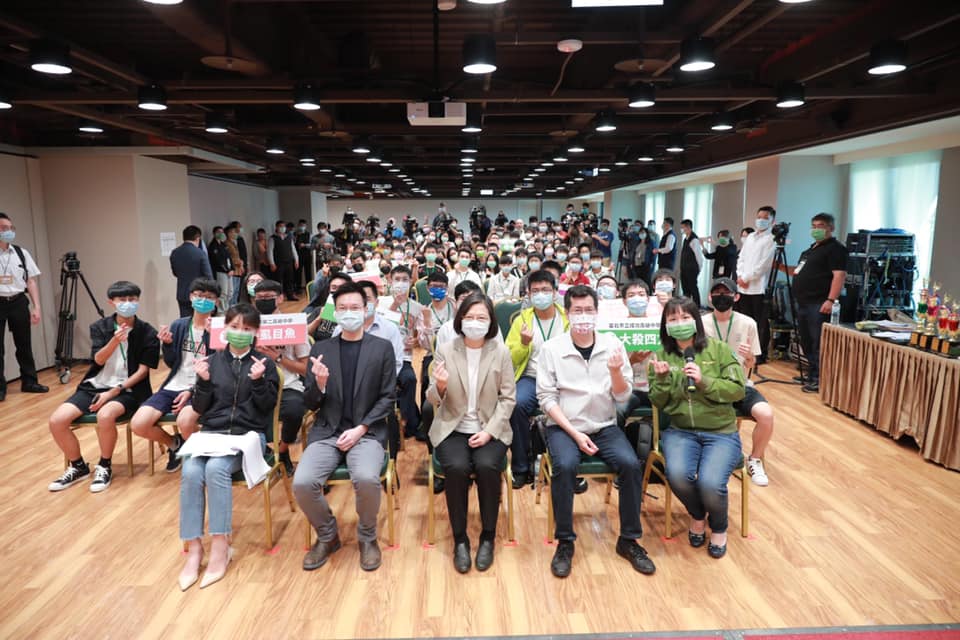 Otherwise, one notes that the Chao incident could affect the Taipei 2022 mayoral race. If the DPP’s Taipei chapter is viewed as corrupt, this increases the odds of the DPP throwing its nomination behind an independent pan-Green candidate that is not a member of the party and so may be seen as free of the taint of corruption. Moreover, it is unlikely that the DPP would back any independent pan-Green candidate with an antagonistic relation toward it, such as members of the NPP, who recently announced ambitious plans to run four mayoral candidates in 2022. One promising candidate would be independent legislator Freddy Lim, who was formerly a member of the NPP, but left the party over its reluctance to openly endorse Tsai in 2020 presidential elections. It would be a strange twist if Lim, who is known to harbor mayoral ambitions, ends up being the largest beneficiary of the Chao incident.