THE ISSUE OF food imports from Japan’s Fukushima prefecture is expected to become a contested issue for the Tsai administration in the near future. This takes place in the wake of a December 2020 referendum that saw the DPP victorious, with the DPP’s positions on all four referendum questions winning out over the KMT, in addition to the referendum failing to meet benchmarks to be binding. Some reports suggest that the DPP will next move to lift the ban.

Salient to the issue of food imports from Fukushima, one of the issues voted on was that of US pork imports. The issue of US pork imports has long been a contested one in Taiwan, due to food safety concerns over America’s use of the growth hormone ractopamine, which is banned in around 180 of the world’s 200 or so countries.

It was originally the KMT that proposed lifting barriers on imports of ractopamine-treated US pork and beef under the Ma administration, while the DPP opposed US pork imports. However, with the DPP now in power and the KMT serving as the opposition, the two parties have traded positions.

It was simply political opportunism that led both parties to change positions, in order to attack each other. Yet it perhaps proves more natural for the DPP to support US pork imports and for the KMT to oppose US pork imports.

Namely, what the DPP has its eye on through lifting barriers to US pork imports is strengthening trade relations with the US. It is hoped that stronger trade relations with the US would serve to increase the political incentive for the US to defend Taiwan in the event of a Chinese invasion. Contrastingly, the KMT is the pro-unification party in Taiwanese politics, and so when it is in power, it has pushed for closer economic relations with China. This is in the hopes that economic dependency on China facilitates the political unification of Taiwan and China. 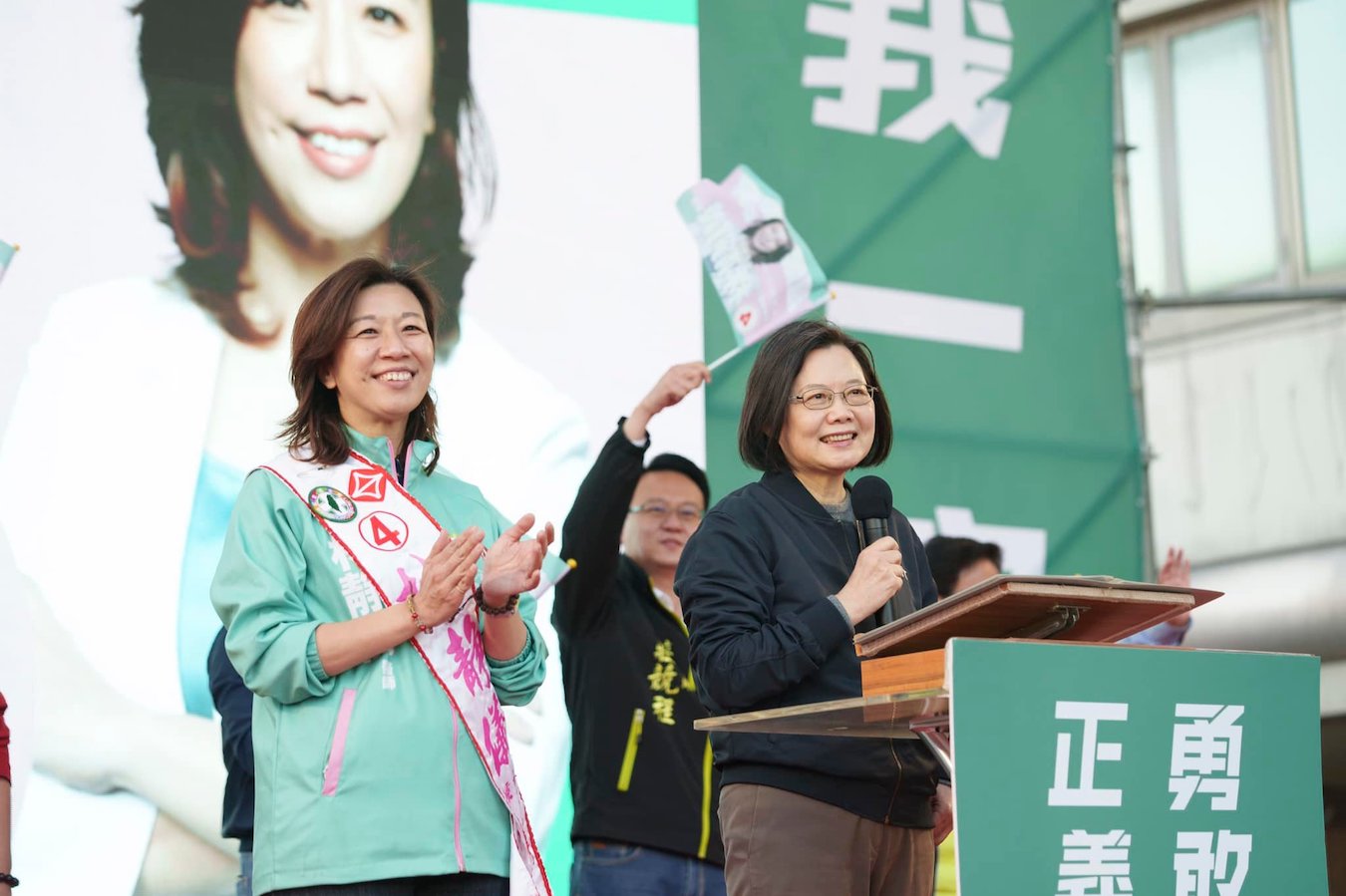 In particular, the DPP has its eyes on restarting trade talks with the US, and perhaps signing a bilateral trade agreement with the US. The DPP took a major political risk by lifting barriers to US pork imports when this has historically been a controversial issue in Taiwan, even having opposed the issue itself, but the DPP hopes to take advantage of strengthening relations between the US and Taiwan to push for a trade deal.

This is no different with regards to the issue of food imports from Fukushima, as many members of the Taiwanese public had food safety concerns regarding agricultural products from Fukushima after the 2011 Fukushima disaster. But while the US is Taiwan’s major security guarantor in the event of a Chinese invasion, Japan is another regional power that could potentially change the strategic calculus of a Chinese invasion.

Indeed, despite that Japan’s post-war constitution forbids the waging of war, Japan possesses a strong de facto military for “self-defense” purposes–which could extend to protecting allies. Likewise, one notes that Okinawa, which is Japanese territory and also contains sizable US military bases, is geographically closer to Taiwan than to the Japanese archipelago.

This proves a way in which security concerns for Taiwan are held hostage to the economic demands of more politically, militarily, and economically powerful nations such as the US and Japan, which can offer security in return for Taiwan disregarding food safety concerns and opening its markets to their products.