THE UPCOMING RECALL vote facing Taiwan Statebuilding Party legislator Chen Po-wei, which is set for October 23rd, looks to be an occasion in which the pan-Blue and pan-Green camps will directly come into conflict. Chen is a legislator representing Taichung District II, which consists of Dadu, Longjing, Shalu, Wufeng, and Wuri.

Namely, newly elected KMT chair Eric Chu intends to use the recall vote to force a confrontation with the DPP, having indicated this shortly after he won the KMT chair election on September 25th. When Chu won the election, he indicated that the KMT intended to target the pan-Green camp on the basis of not only recall votes but referendums. Although Chu immediately mentioned the recall vote against Chen Po-wei in his victory speech, Chu seems to have later also expressed support for a recall vote facing Zhongzheng-Wanhua legislator Freddy Lim in Taipei, who is an independent and formerly a member of the New Power Party. 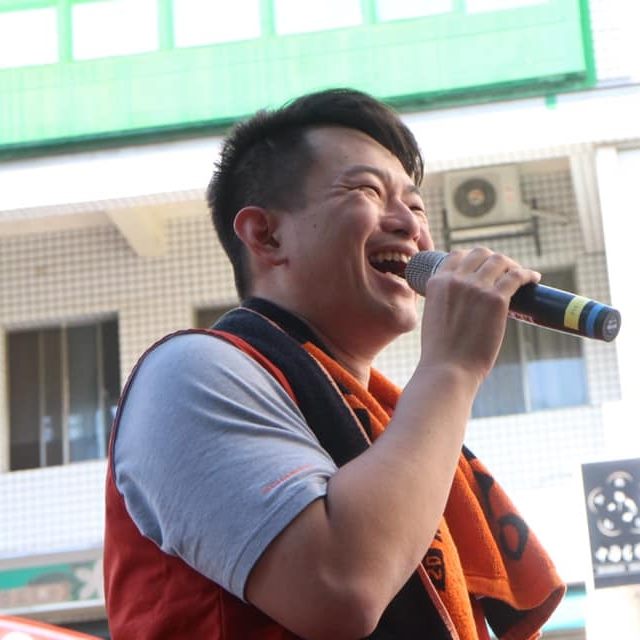 Han was recalled by large margins from his position as mayor of Kaohsiung following his defeat in the 2020 presidential election to Tsai Ing-wen, with well over one million Kaohsiung residents voting in favor of Han’s recall. However, Han continues to have his staunch supporters within the KMT, hence recall campaigns launched against not only Chen Po-wei, but Kaohsiung city councilor Huang Jie and Taoyuan city councilor Wang Hao-yu. Huang ultimately was able to survive the recall vote because it did not meet the necessary benchmarks for her to be recalled, but Wang was recalled.

Interestingly, lowering the benchmarks needed to hold referendums, as well as recalls, were originally measures pushed for by some of the post-Sunflower Movement activists that eventually ran for and won office—with recalls pushed for as a way to remove corrupt pan-Blue legislators from office. But in the years since, it appears to have been the KMT and pan-Blue camp that has more frequently weaponized these measures against the pan-Green camp.

Huang Kuo-chang, then the chair of the NPP, himself faced a recall vote in December 2017 over his support of gay marriage. The recall vote against Freddy Lim hinges upon criticism of Lim for not being present in his home constituency of Wanhua during the COVID-19 outbreak that began there in May, but is generally driven by his local pan-Blue opponents. Similar to Lim, Chen is perceived as a politician who may be active on national-level issues, but is not necessarily so present within his home district.

The recall vote facing Chen was originally delayed once, from the originally planned recall vote date in August, because of the COVID-19 outbreak. The KMT has been critical of the DPP regarding the delay at times, accusing the DPP of seeking to hold the vote at a time in which members of the public may still too be afraid to go out and vote. Nevertheless, with the COVID-19 outbreak situation under control,the vote will go ahead as scheduled, much as how KMT chair elections took place in September without any issues. 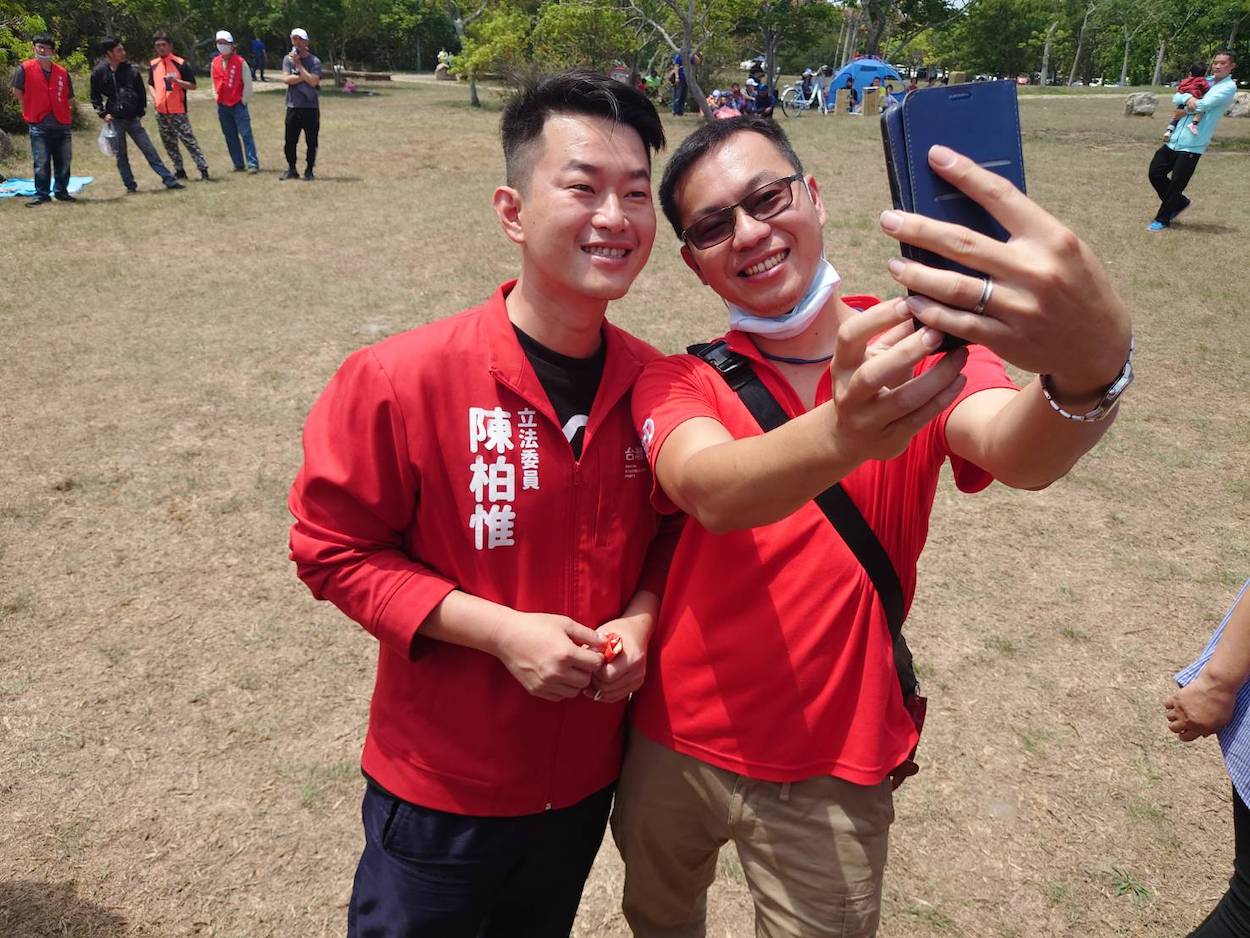 For its part, the TSP has gathered its forces in Taichung to rally behind Chen, its sole legislator. The result of the recall vote will greatly influence the TSP’s ability to run candidates in 2022 elections. It proves notable that the KMT has framed the issue as a referendum on the DPP’s governance, despite Chen not actually being a DPP member.

To this extent, Eric Chu has lashed out at Chen, claiming that Chen has a poor legislative record that does not involve making any legislative proposals, and asserting that Chen has a zero performance record. Chen has hit back at this as disinformation, citing his record of making proposals, some of which have been adopted, and filed a libel lawsuit against Chu. Nevertheless, Chu may be primarily playing to the KMT base with such comments.

Indeed, one notes that Chen stood out among other progressive young candidates for running in Taichung, the political scene of which has historically been dominated by pan-Blue gangster politics. Chen openly challenged this dominance by gang families. Yet the KMT is, of course, acting to defend the pan-Blue status quo in Taichung—this again showing the alignment of the KMT with organized crime.