A VIRTUAL MEETING on Monday between US president Joe Biden and Chinese president Xi Jinping did not lead to any shift in policy on both sides, with both sides instead primarily reiterating their positions.

After the meeting, in a tweet, Biden stated that he hoped to prevent competition between the two superpowers from veering into conflict, and that the US opposed unilateral shifts in the status quo. On the other hand, the Chinese government sought to drive home the point that efforts Taiwanese independence would face armed retaliation. To this extent, the press readout of the meeting differed between the White House and Beijing, with the Chinese government’s readout claiming opposition to Taiwanese independence on both sides, while the US press readout emphasized US One China Policy—which is not to be confused with China’s One China Principle. 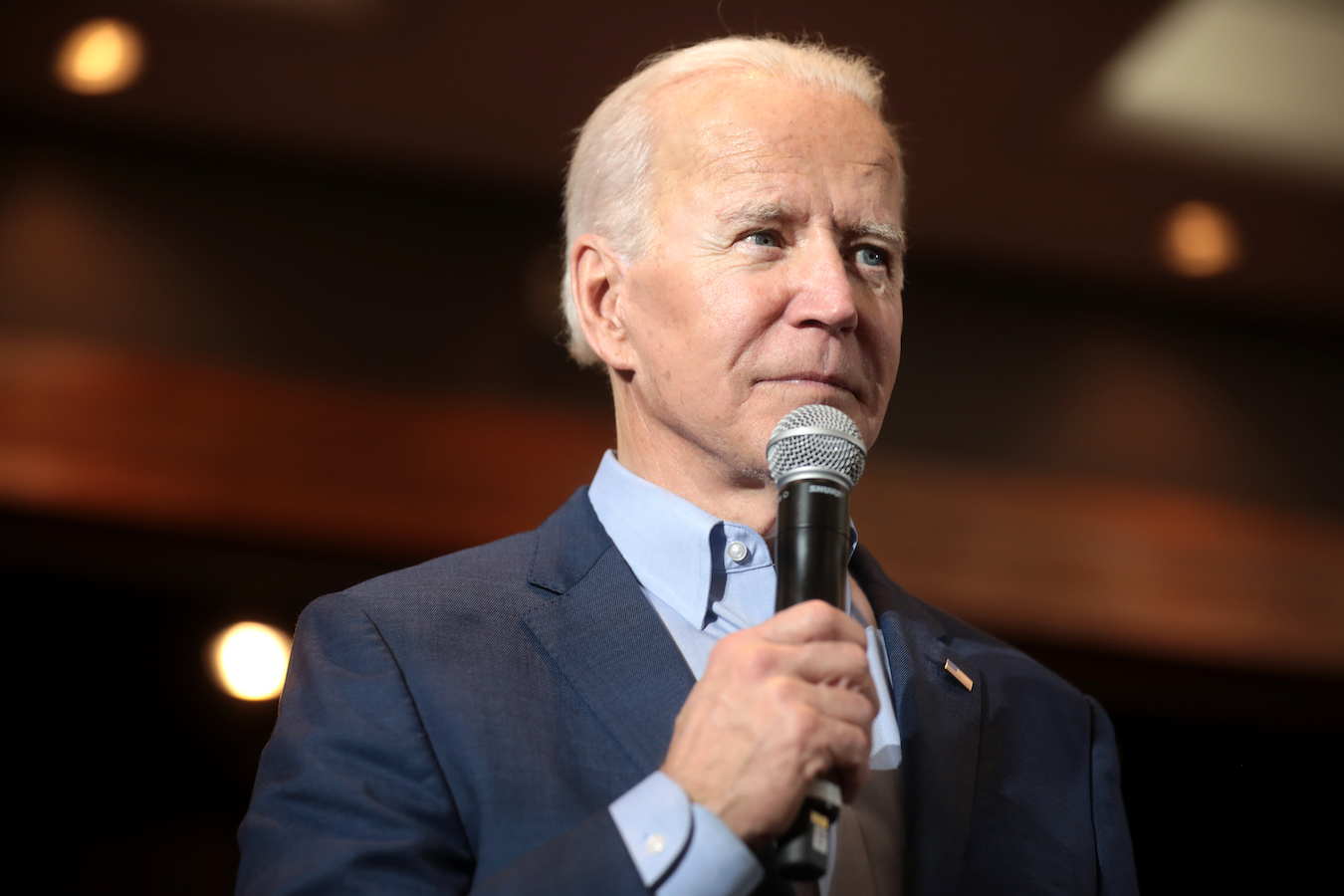 That being said, Biden stoked confusion today with comments on Taiwan about the meeting, in which Biden veered off-script with statements seemingly supportive of Taiwanese independence before walking them back an hour later. Specifically, Biden first emphasized that US policy on Taiwan had not changed, stating that “We made very clear we support the Taiwan Act, and that’s it.” Biden then surprised by describing this as meaning, “Its independence,” that Taiwan “[m]akes its own decisions.”

An hour later, however, Biden stated that the US did not support Taiwanese independence, again phrasing this in the language of the Taiwan Act. Biden said “They have to decide—Taiwan, not us. We are not encouraging independence.” Biden went on to say, “We’re encouraging that they do exactly what the Taiwan Act requires. That’s what we’re doing. Let them make up their mind. Period.”

Biden’s comments are more likely to be misstatements rather than deliberate attempts to revise the US official policy on Taiwan, though the Biden administration does seem to be aiming to drive home the point of US support for Taiwan. Namely, Biden’s comments after the meeting

is the latest of a series of ambiguous statements that Biden made on Taiwan in the past two months. Biden is also a politician well-known for his political gaffes.

After air incursions by around 150 Chinese warplanes between October 1st and October 5th, Biden stated that after speaking, he and Xi had agreed to abide by the “Taiwan agreement”. There is no agreement between the US and China on Taiwan, with the official US position being that Taiwan’s position is undecided.

Nevertheless, Biden is more likely to have again veered off-script than to be carrying out some grand master plan to subtly shift from a position of strategic ambiguity to strategic clarity, as called for by some Republicans hawkish on the issue of China at present. This is reflected in how comments by Biden have not always indicated commitment to Taiwan, but even suggested consensus with China in the past, and how comments by Biden have usually been quickly walked back. 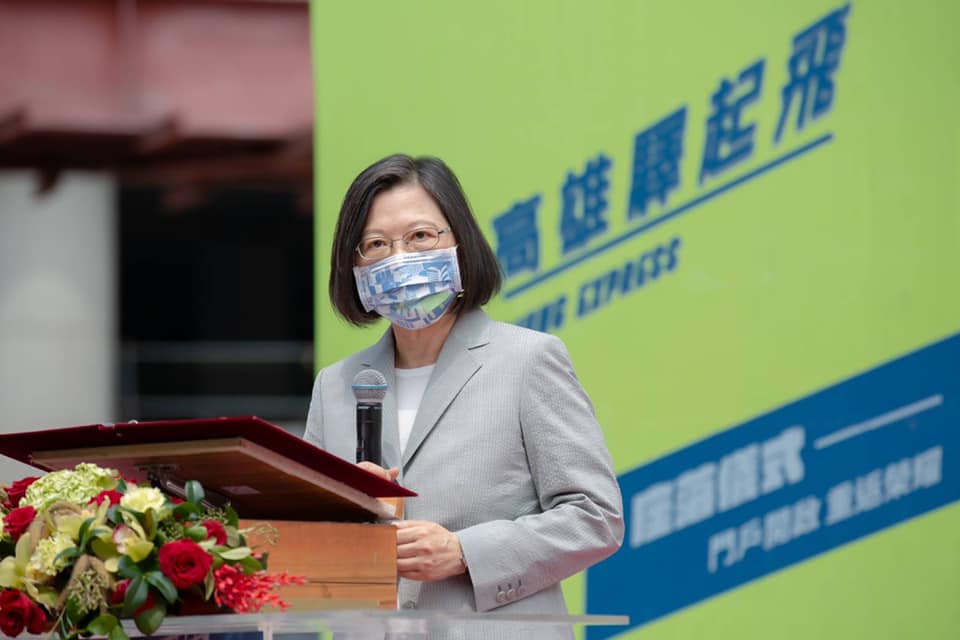 It is, in fact, the case that politicians will sometimes subtly push the envelope on policy issues through strategic ambiguity in their comments. A case in point would be visible with Tsai Ing-wen herself. Facing pressure to recognize the 1992 Consensus from China and domestically from the KMT and also needing to avoid the perception of herself as a pro-independence provocateur to maintain support from the US as well as conform with how her own party had never acknowledged the 1992 Consensus, Tsai instead spoke of the “historic facts of the 1992 talks” but not of the 1992 Consensus.

In this way, Tsai was successfully able to give herself some breathing room, with Chinese state-run media initially expressing confusion about Tsai’s position, but being willing to give her time to take a position more staunchly supportive of the 1992 Consensus. This Tsai did not do, eventually allowing her to define her position as one supportive of the status quo over the subsequent years of her presidential term.

Nevertheless, Occam’s razor applies here, rather than attributing more intelligence and preternatural wisdom to politicians than they actually have. Unlike Biden, Tsai is not prone to gaffes, and her intervention on the matter was strategic and precise—rather than haphazard and all over the place, as Biden’s comments have been. Indeed, if there is a shift in US policy on Taiwan from strategic ambiguity to strategic clarity, one generally hopes that it does not take place in as haphazard means as only through a series of imprecise gaffes by Biden.