US PRESIDENT Joe Biden again created confusion regarding the US position on Taiwan today during a town hall held by CNN. In response to a question about whether he would vow to protect Taiwan and what he would do to compete with China militarily, following Chinese tests of a hypersonic missile, Biden stated “Yes and yes.”

Biden asserted that the US had the strongest military in world history and that, while some accused him of seeking to start a “new Cold War” with China, the real risk for war came from aggressive Chinese actions, as the US would not back down in the face of such actions. Then, when asked if the US would come to Taiwan’s defense if China attacked it, Biden again responded in the affirmative, claiming that “We have a commitment to do that.”

Biden is asked what he will do to keep up to China militarily, and can he vow to protect Taiwan: “Yes and yes.” pic.twitter.com/mhklIPoLXI

Video of the exchange

Notably, the US does not have a commitment to defend Taiwan in the event of a Chinese invasion. The US’ official status on what it would do in response to a Chinese invasion is frequently referred to as “strategic ambiguity,” in that the US is officially ambiguous on what it would do. This is justified on the basis of keeping China guessing as to what US actions might be, with the view that this may deter China from risky actions.

Unsurprisingly, not long after the comments, the White House issued a statement that official US policy on Taiwan has not shifted—Biden’s comments notwithstanding. Ironically, Biden penned an op-ed in defense of strategic ambiguity, to criticize misstatements by George W. Bush that seemed to indicate US commitment to Taiwan in the Washington Post in 2001.

With rising US-China tensions, there have been calls for the US to abandon its policy of strategic ambiguity and instead shift to what has been called strategic clarity, in making a firm commitment to defend Taiwan from Chinese invasion. Some of those calling for this have been regional experts, as well as Republican hawks aggressive on China policy. That being said, there has also been the argument that a staunch US commitment to defend Taiwan would only lead to more aggressive Chinese military actions directed toward Taiwan.

Similarly, there have been calls for more debate around the issue rather than throwing out decades of policy precedent overnight. After all, even if a shift happens in US China policy, if it is done haphazardly and overnight, it may not be taken seriously.

Indeed, the debates regarding the US policy of strategic ambiguity come in the wake of the Trump administration. Trump frequently broke from policy precedents through gaffes. But while misstatements by the US president are usually followed by clarifying statements from the White House, gaffes by Trump could, in fact, lead to sudden shifts in policy on the part of his administration. Moreover, as statements by Trump in support of Taiwan were often in response to actions by China, dialing up support of Taiwan was sometimes seen as a quick way to hit back at China, which would not lead to any strengthening of support for Taiwan being taken seriously in its own right, or seen as a lasting change—and could potentially lead to reprisals against Taiwan from China.

But at the same time, this is not the first time that gaffes from Biden have caused confusion either. Earlier this month, Biden caused confusion by claiming after a phone call with Xi Jinping, after which he stated that he and Xi had both “agreed to abide by the Taiwan agreement.” The phone call took place in the wake of Chinese incursions into Taiwan’s Air Defense Identification Zone by around 150 planes over the course of five days, setting a historic record for Chinese air incursions that have become more frequent in past years—to near-daily on some occasions. 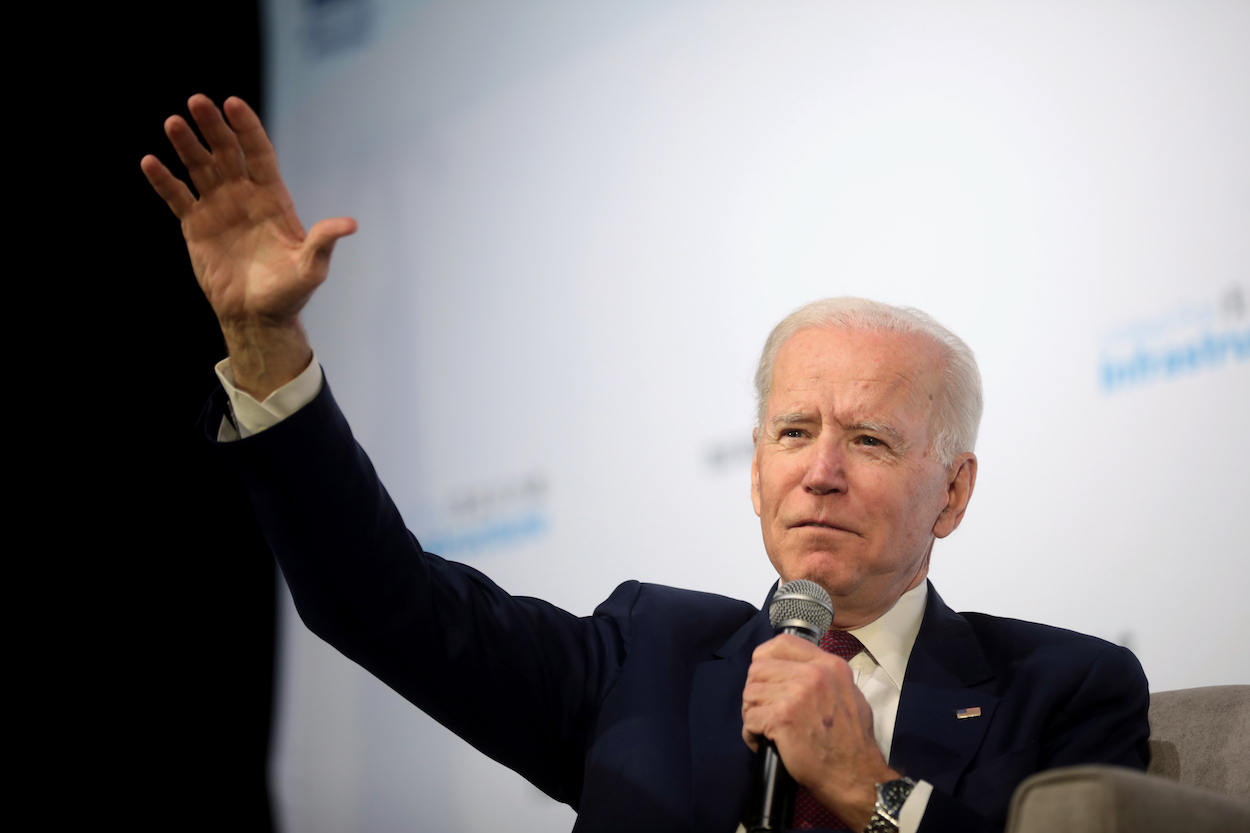 But Biden’s comments could have been interpreted as indicating agreement between the US on China when there is none, something seen as ceding ground to China on Taiwan. China frequently seeks to claim that there is an internationally recognized consensus on Taiwan that the US is not abiding by, conflating US “One China Policy” with its “One China Principle” or citing UN Resolution 2758, sometimes managing to get US policymakers to elide this distinction. Biden’s comments probably also stirred up fears of backroom dealmaking between the US and China on Taiwan’s status, a fear particularly associated with Democratic political administrations in Taiwan. Since Biden’s comments, the phrase “Taiwan agreement” has been brought up a number of times within the Taiwanese legislature, used as ammunition for domestic politics.

This time, Biden seems to have swung the other way, in asserting binding US commitments to Taiwan that do not exist. Perhaps gaffes from Biden should be unsurprising—what he shares with Donald Trump is that both are the oldest US presidents to have ever served office. Nevertheless, misstatements by Biden make Taiwan’s status further precarious, in introducing even more ambiguity into an already complex state of affairs.

Even when the White House walks back such comments shortly afterward, sometimes the damage has already been done. Nor is Biden likely to allay criticisms that he is hastily pressing the US onward into a new Cold War with China, with misstatements on issues as significant as the possibility of conflict in Taiwan Straits. And it is probable that such comments will have an afterlife of their own in Taiwanese domestic politics, where political contestation between the pan-Green and pan-Blue camps is concerned.