FORMER US SECRETARY of state Mike Pompeo, who served under the Trump administration, visited Taiwan again this week. This followed up on an earlier visit to Taiwan by Pompeo in March.

Pompeo’s March visit had much of the trappings of a state visit, though Pompeo was visiting in his capacity as a private citizen and currently does not hold any form of office. In March, Taiwan’s tallest skyscraper, Taipei 101, lit up for Pompeo, terming him a friend of Taiwan. Pompeo also met with state leaders such as President Tsai Ing-wen, Vice President William Lai, and Premier Su Tseng-chang.

A similar script was repeated for US Speaker of the House Nancy Pelosi’s visit to Taiwan in August. Apart from meeting with the same cast of political figures, Taipei 101 also lit up for Pelosi. Notably, during Pompeo’s March visit, there was a visit by a US Democratic delegation in a similar timeframe, but it received less attention than the Pompeo visit. 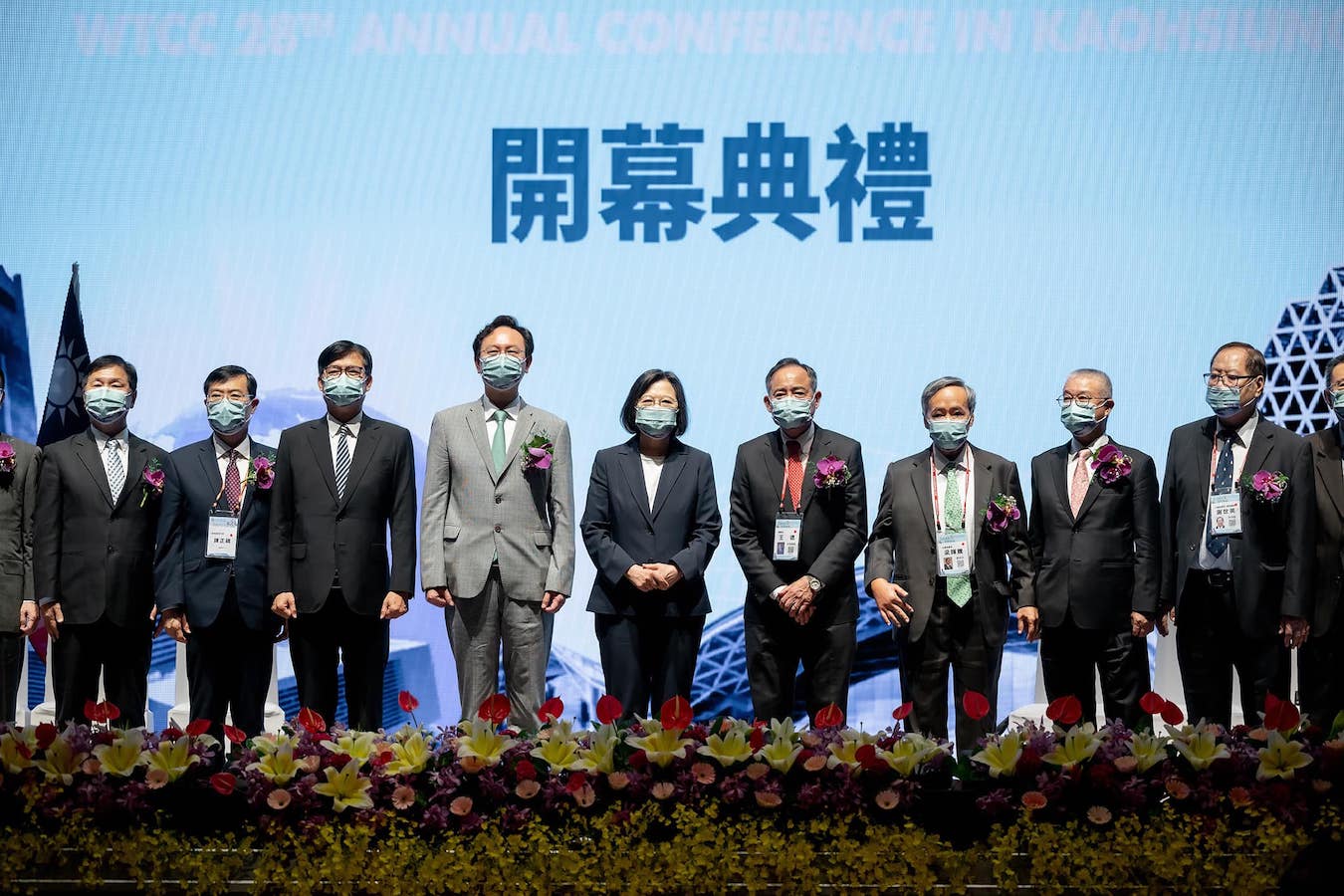 When international controversy swirled regarding the prospect of a Pelosi visit, Pompeo expressed support for the idea, stating that he would be interested in joining her. During his March visit, it was anticipated that Pompeo was aiming to raise his international profile ahead of a planned presidential run.

As the prospects of a Pompeo run have receded somewhat, with the prospect of Trump again throwing his hat into the ring for a second-term run, it is less clear what his aim in visiting Taiwan is this time. That Pompeo still finds it beneficial to his political aspirations to visit Taiwan may signal the role that Taiwan plays in US political discourse at present. Indeed, similarly, it was thought that the Pelosi visit to Taiwan may have been aimed at bolstering the Democrats’ credentials on being tough on China, ahead of the US midterms.

Pompeo traveled to Kaohsiung this time to attend the Global Taiwan Business Forum, an event organized by the Liberty Times Group. The Liberty Times, which is the most widely read newspaper in Taiwan, is the major print outlet of the pan-Green camp. Tsai was herself present at the business forum, along with other pan-Green politicians such as Freddy Lim and Mark Ho.

Pompeo’s comments were clearly political and not about trade. As with his previous visit, Pompeo did call for stronger trade ties between the US and Taiwan. But, to this extent, he also called for the US to recognize Taiwan. Furthermore, Pompeo praised the Pelosi visit as important and necessary.

It, of course, proves a political contradiction for ostensibly progressive politicians supportive of causes such as gay marriage or maintaining Taiwan’s universal healthcare system and robust social welfare system to cozy up to Pompeo. This more broadly reflects Taiwan’s long-term reliance on right-wing political allies abroad, even if the current government is center-left.

Unsurprisingly, in a similar timeframe, one saw pan-Green outlets such as the Liberty Times and its English-language branch, the Taipei Times, praising Italy’s newly elected prime minister Giorgia Meloni as “Taiwan-friendly” even as international headlines termed her to be the most right-wing Italian politician since Mussolini. Furthermore, one has seen Taiwanese representatives visiting the state funeral of assassinated Japanese prime minister Shinzo Abe, who had openly nostalgic views for the era of the Japanese empire. So, too, then, with the Pompeo visit. 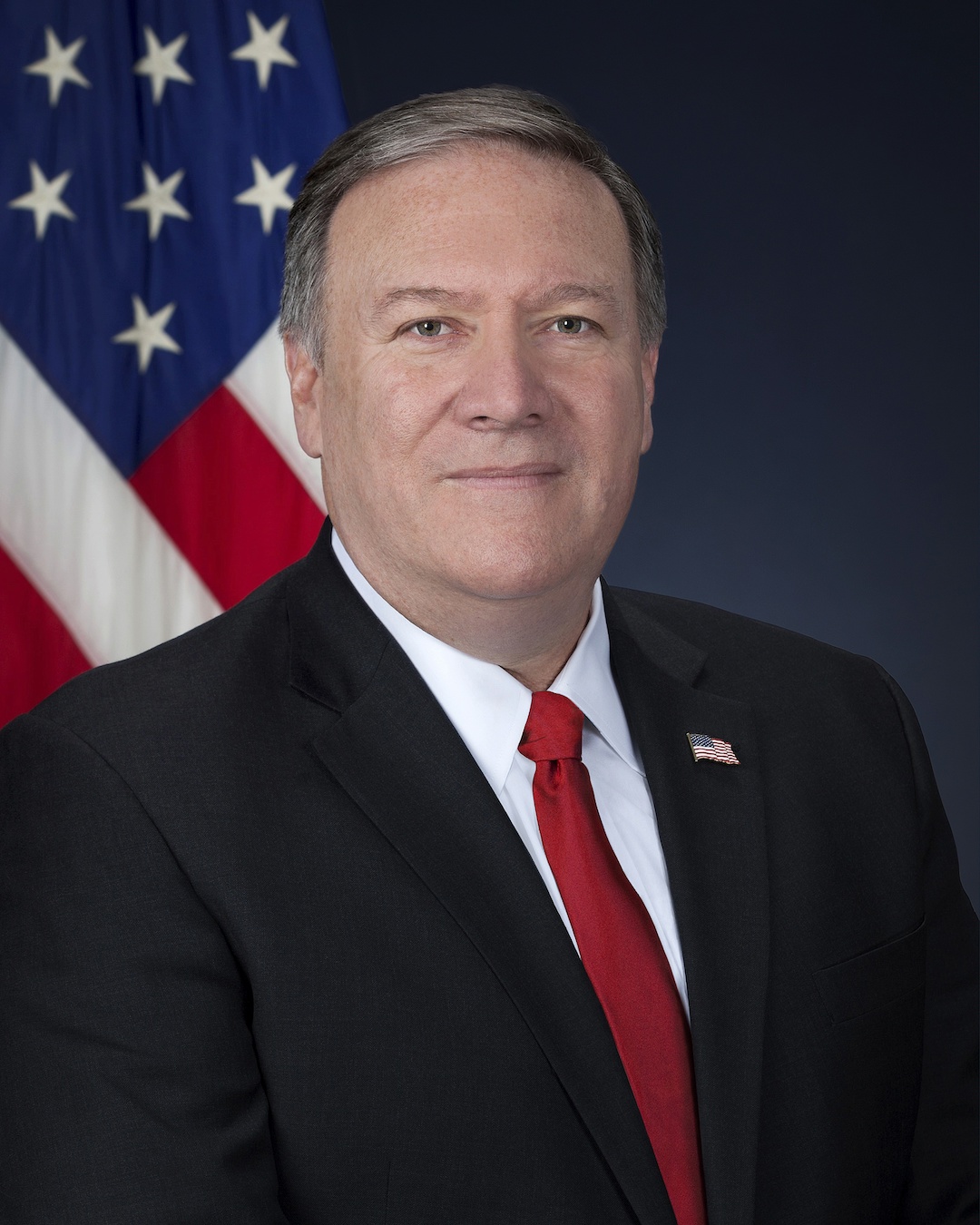 Pompeo’s comments likely reflect the wishes of the deep Greens in Taiwan. Indeed, Pompeo’s comments in March seemed as though verbatim taken from pan-Green talking points, in a manner unlike how US politicians usually discuss matters related to Taiwan.

Certainly, the pan-Green camp has its own aims in mind in inviting Pompeo. Nevertheless, it is to be questioned why Pompeo seems to have become the preferred mouthpiece of the pan-Greens in this way. This may simply reflect the long-term idealization of US Republicans from the pan-Green camp and suspicion of Democrats, though it could also reflect an attempt to pressure the Biden administration by highlighting ties with Republicans.

Or this could simply be unstrategic, in failing to note that trumpeting ties with Trump Republicans could potentially sour Taiwan’s relations with the Biden administration at Democrats, at a time in which bipartisan consensus has increasingly shifted towards backing Taiwan from both major US parties. But, either way, the idealization of right-wing forces by the pan-Green camp is nothing new in Taiwan, reflecting that its sole metric for evaluating international politics is along the single pole of perceived support versus opposition to Taiwan.