US PRESIDENT Joe Biden raised eyebrows today after stating that he and Chinese president Xi Jinping had “agreed to abide by the Taiwan agreement”, following a phone conversation about China’s recent military actions with Chinese president Xi Jinping. Namely, there is no agreement between the US and Taiwan known as the “Taiwan agreement,” though Biden’s comments could be misleading, nor do the US and China share agreement on Taiwan’s status.

The conversation between Xi and Biden took place following an unprecedented wave of Chinese air incursions into Taiwan’s Air Defense Identification Zone. The month of October has seen 150 incursions in less than one week. With over 600 incursions this year reported by the Ministry of National Defense on Tuesday, that may mean that close to 25% were just in the last six days.

In particular, the air incursions began on Chinese National Day, and were likely meant as a military threat directed at Taiwan. Likewise, the incursions take place within the same timeframe as naval exercises between US, UK, and Japanese naval forces over the weekend, which are to be followed by joint exercises between the UK and Singaporean navies, which they could have also been reacting to.

In response to the incursions, the US denounced China’s actions as “provocative.” However, after the US stated that it was also in private communications with China, this led to some alarm from sections of the pan-Green camp. The pan-Green camp has traditionally been wary of dealmaking between Democratic presidential administrations and the Chinese government, going back to wariness regarding the Clinton administration’s actions vis-a-vis Taiwan in the 1990s.

Regarding Biden’s comments, again, apart from that there is no “Taiwan agreement,” the US official position on Taiwan is that Taiwan’s status is undetermined. However, China has sought to frame the US “One China” Policy” as being the same as its “One China Principle” as though the two were the same, not only as though this were agreed upon between the US and China, but as though this is something like international law. This is not the case, as not only is the US “One China Policy” not the same as China’s “One China Policy,” but this is not an agreement between the US and China.

Joe Biden’s comments, then, may be read in Taiwan as confirming such suspicions regarding backroom dealmaking between the US and China, and are not likely to go over well regarding any efforts to strengthen US-Taiwan ties. Taiwan and other historical client states of the US are likely to still be wary after the instability of the Trump administration, in which missteps by Trump in public comments frequently took place, and could lead to sudden policy reversals. 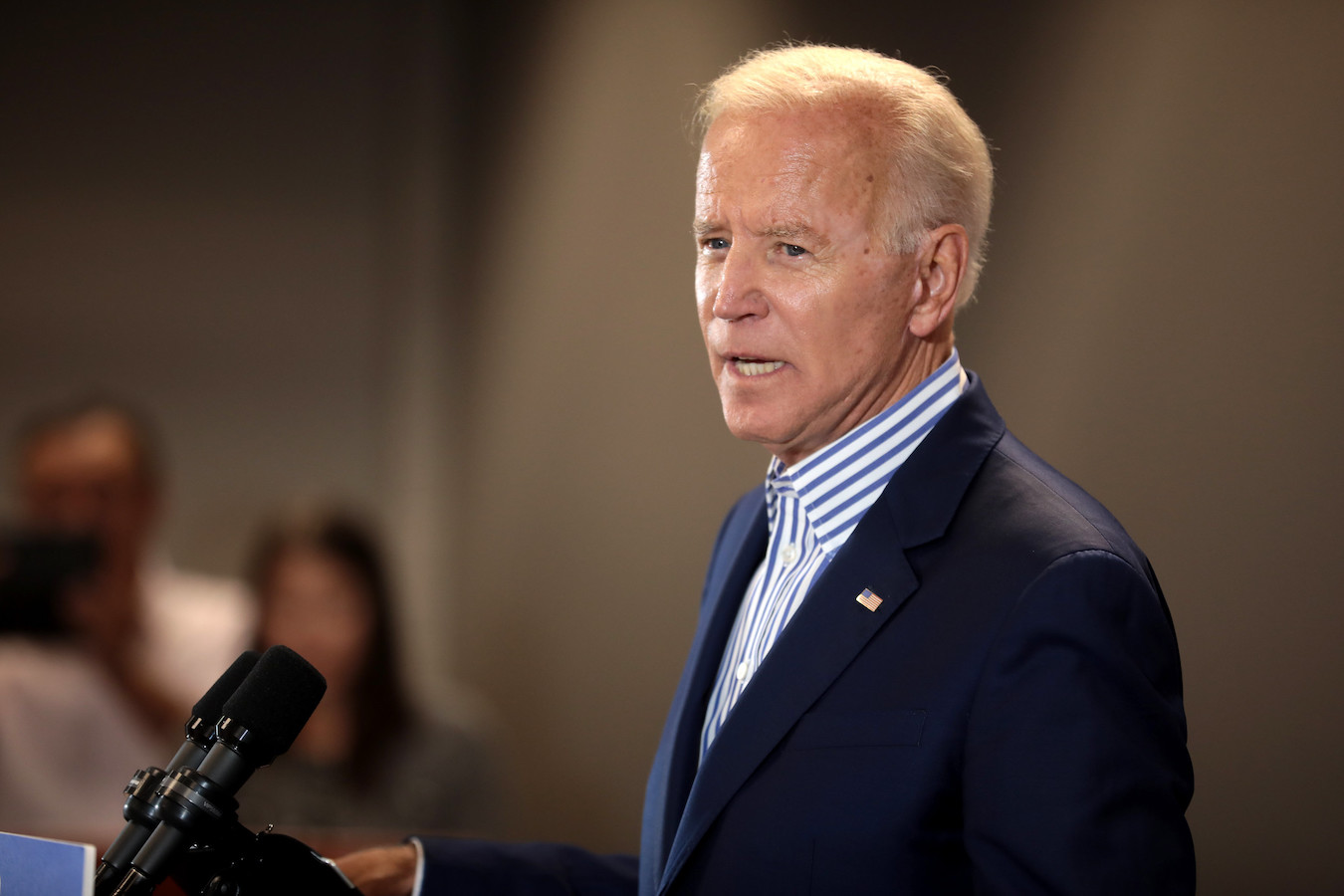 But even if it should be the post-facto statements of the Biden administration that should be given more weight rather than Biden’s own words, in other ways, the damage is already done. China is likely to leverage on Biden’s statements by interpreting his words to China’s maximum benefit, as though there were some agreement between the US and China that Taiwan is not abiding by—redirecting blame to Taiwan, as though it were the provocateur of cross-strait relations. Similarly, the words “Taiwan agreement” have already entered Taiwanese political discourse, being brought up today in the legislature.