A FAKE AGREEMENT between the Taiwanese and Japanese governments was circulated on social media last week, claiming that the Taiwanese government had agreed to take on wastewater from the Fukushima Daiichi nuclear plant. The incident led to a response from the Presidential Office and has led to warnings that Chinese disinformation efforts directed at Taiwan could be growing more sophisticated. 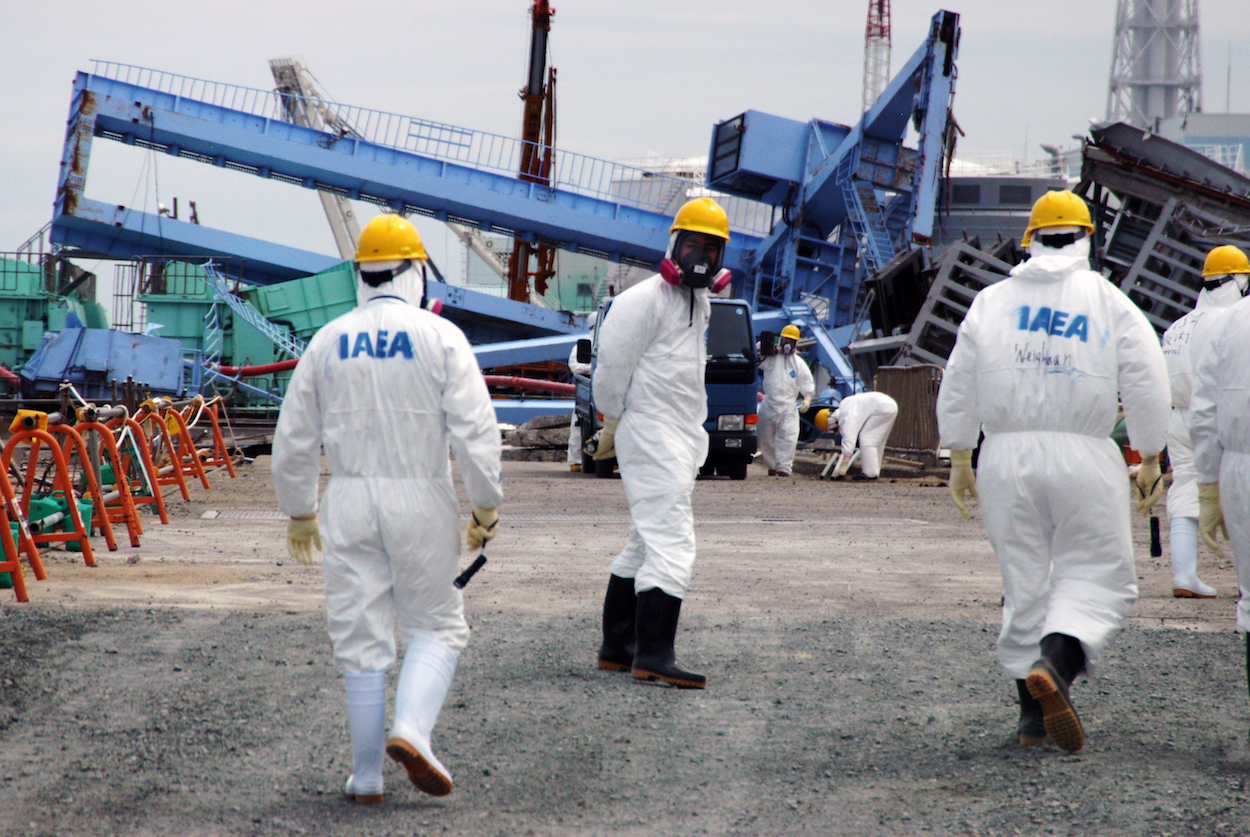 The Japanese government currently intends to release wastewater from the Fukushima Daiichi nuclear power plant, which suffered a catastrophic nuclear meltdown after a 2011 earthquake and typhoon. Though the wastewater will be treated, it will still contain significant amounts of tritium and be radioactive. Concerns have been raised that this could affect fish stocks and could cause environmental damage, resulting in condemnations from both the Tsai administration and civil society groups. However, the issue proves one easily used to attack the Tsai administration.

The Tsai administration aims to build stronger ties with the Japanese government, with the hopes of mutual cooperation against the geopolitical threat from China to both Taiwan and Japan. That being said, obstacles to closer cooperation between both are often due to nuclear-related issues. For example, successive Liberal Democratic Party administrations in Japan have sought to depict Fukushima as safe for tourism and to promote agriculture from Fukushima in the wake of the 2011 nuclear disaster—which has included trying to promote food exports from Fukushima-affected areas to Taiwan. But Taiwanese voters voted down allowing for food from Fukushima-affected areas to be imported to Taiwan in a 2018 national referendum.

Otherwise, in line with the contested nature of nuclear energy in Taiwan—with fears that Taiwan could see a nuclear catastrophe similar to the Fukushima disaster because of frequent seismic activity—Taiwan has long seen contestation about nuclear waste disposal. Apart from that local governments are reluctant to accept nuclear waste, this includes incidents in which nuclear waste was foisted onto unaware residents—such as when the mostly Indigenous residents of Orchid Island had a nuclear waste disposal facility built on their land but were told that it was a canning facility.

The attempt to depict the Tsai administration as accepting wastewater from the Fukushima Daiichi plant is in line with these broader narratives, then. Ironically, however, it is China’s proxy in Taiwan, the KMT, that is historically the pro-nuclear party in Taiwanese domestic politics.

This is not the only Chinese disinformation effort in recent memory to involve fabricated government documents. Two Taiwanese men that traveled to China to receive training in Chinese disinformation tactics before returning to Taiwan to run Chinese disinformation efforts were previously found to have attempted to fabricate government documents; these documents purported to show that Taiwan and the US were cooperating to secretly orchestrate the Milk Tea Alliance phenomenon. The Milk Tea Alliance refers to online exchanges between pro-democracy activists in Taiwan, Hong Kong, Thailand, and Myanmar since April 2020 after an incident involving Chinese nationalist trolls reacting online against a Thai actor they perceived as supportive of Taiwanese and Hong Kong independence. 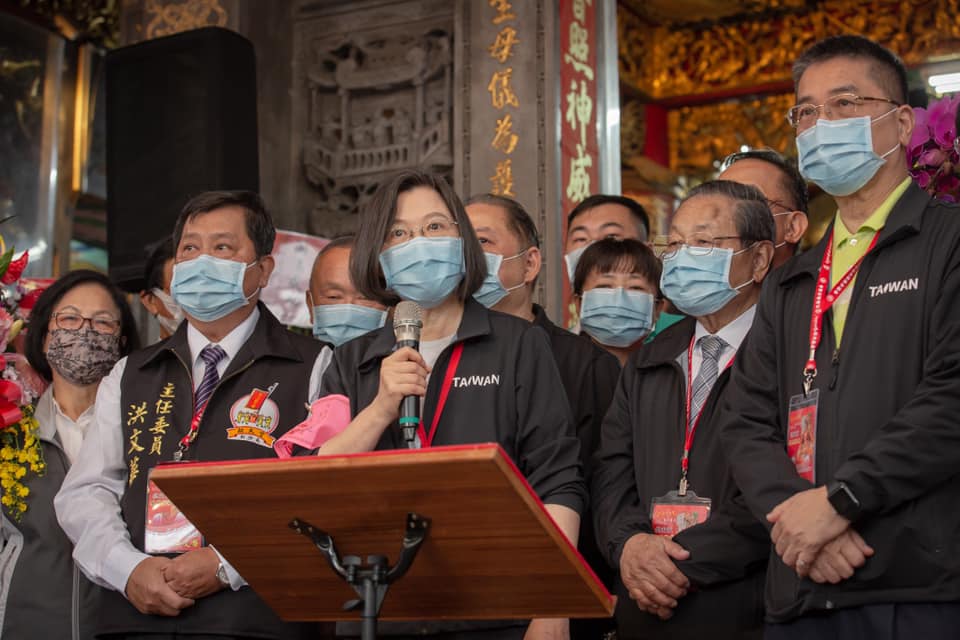 From this, one observes a larger pattern of Chinese disinformation efforts aimed at sabotaging diplomatic relations between Taiwan and potential allies. One saw similar efforts to sabotage Taiwan-Japan ties with the disinformation incident that resulted in the suicide of diplomat Su Chii-cherng in 2018, claiming that Tsai administration diplomatic representatives had failed to take action to assist Taiwanese citizens in Osaka, Japan affected by a typhoon, while Chinese diplomatic representatives had stepped in to assist Taiwanese citizens.

To this extent, publicly announced efforts by the Chinese government and even domestic pan-Blue politicians to recruit and train Taiwanese influencers should be concerning, since this likely has the aim of localizing Chinese disinformation. This is also why the phenomenon of Taiwanese media outlets directing accepting pay or say in editorial direction from the Chinese government should be of particular concern, given that such domestic outlets can also serve as mediums for the localization or the production of disinformation.