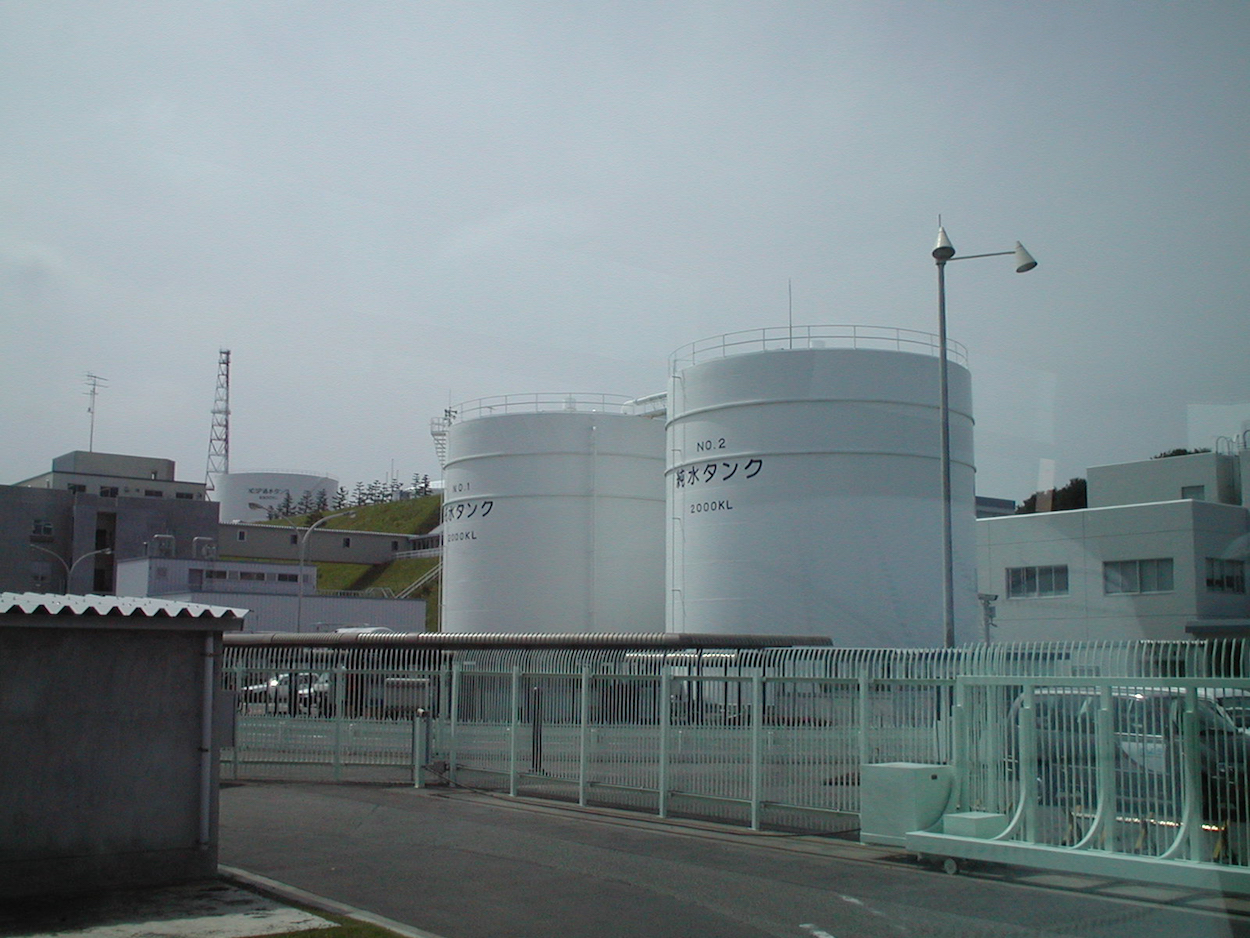 However, concerns have been raised regarding the effects of water high in tritium, which the wastewater release will contain because it cannot be removed by the disposal system. The water will still be radioactive and, moreover, will contain radioactive substances as cesium-137, iodine-129, and strontium-90. To this end, 33 monitoring stations will be set up to monitor radiation levels.

Concerns regarding the wastewater disposal plan have led to protests from civil society groups opposed to nuclear energy, such as a protest in front of the Taiwanese Ministry of Foreign Affairs (MOFA) last November. Fishing groups have also expressed concern about the effects of the wastewater on fish stocks. As a result, MOFA has expressed general concern about the plan, although Taiwanese and Japanese officials have emphasized that they will cooperate over the issue.

The issue is one likely to become mired in partisan politics in Taiwan. It is the DPP, which is currently the ruling party, that has historically been opposed to the use of nuclear energy in Taiwan. Environmentalists in Taiwan often take the view that nuclear energy is dangerous for Taiwan, seeing as Taiwan is prone to frequent seismic activity that may result in a nuclear disaster similar to Japan’s 2011 Fukushima disaster.

State-run power utility Taipower’s frequent history of mismanagement also inspires little faith, particularly with recurrent controversies regarding nuclear waste storage, and past incidents in which nuclear waste disposal facilities were foisted onto unaware communities. An example of this would be when a nuclear waste disposal facility was built on Orchid Island, with the primarily Indigenous members of the local population told that the facility was a canning facility.

On the other hand, the KMT has traditionally been the pro-nuclear party in Taiwan. With growing issues regarding air pollution in Taiwan and because of industry needs for stable power supply, the KMT has attempted to depict the DPP as irrationally opposed to nuclear energy. As a result, members of the pan-Blue camp have often sought to argue against any negative effects resulting from nuclear energy. The most infamous example of this would be when pro-nuclear advocate Huang Shih-hsiu—the organizer of several prominent nuclear referendums in past years and the former assistant of past KMT chair Hung Hsiu-chu—suggested that nuclear waste should be placed in plastic bottles and distributed evenly among Taiwan’s population, so as to equally share the burden of nuclear waste disposal between all of Taiwan’s residents.

That being said, the KMT has also sought to attack the DPP regarding the Japanese government’s efforts to downplay lingering effects of the Fukushima disaster. For example, in 2018, the KMT organized a national referendum that led to Taiwanese society voting against allowing for food imports from Fukushima-affected areas in Japan.

The DPP was accused of pushing for such imports in build stronger ties with Japan, a possibly regional ally against Chinese aggression, given efforts by the then-ruling Abe administration to depict Japan as having fully overcome the Fukushima disaster—inclusive of trying to boost food exports from Fukushima or encourage tourism to Fukushima. Successive Liberal Democratic Party administrations in Japan have remained pro-nuclear, remaining committed to the issue and shrugging off popular opposition, despite that this resulted in some of the largest protests that Japan saw since the 1960s in the wake of the Fukushima disaster. 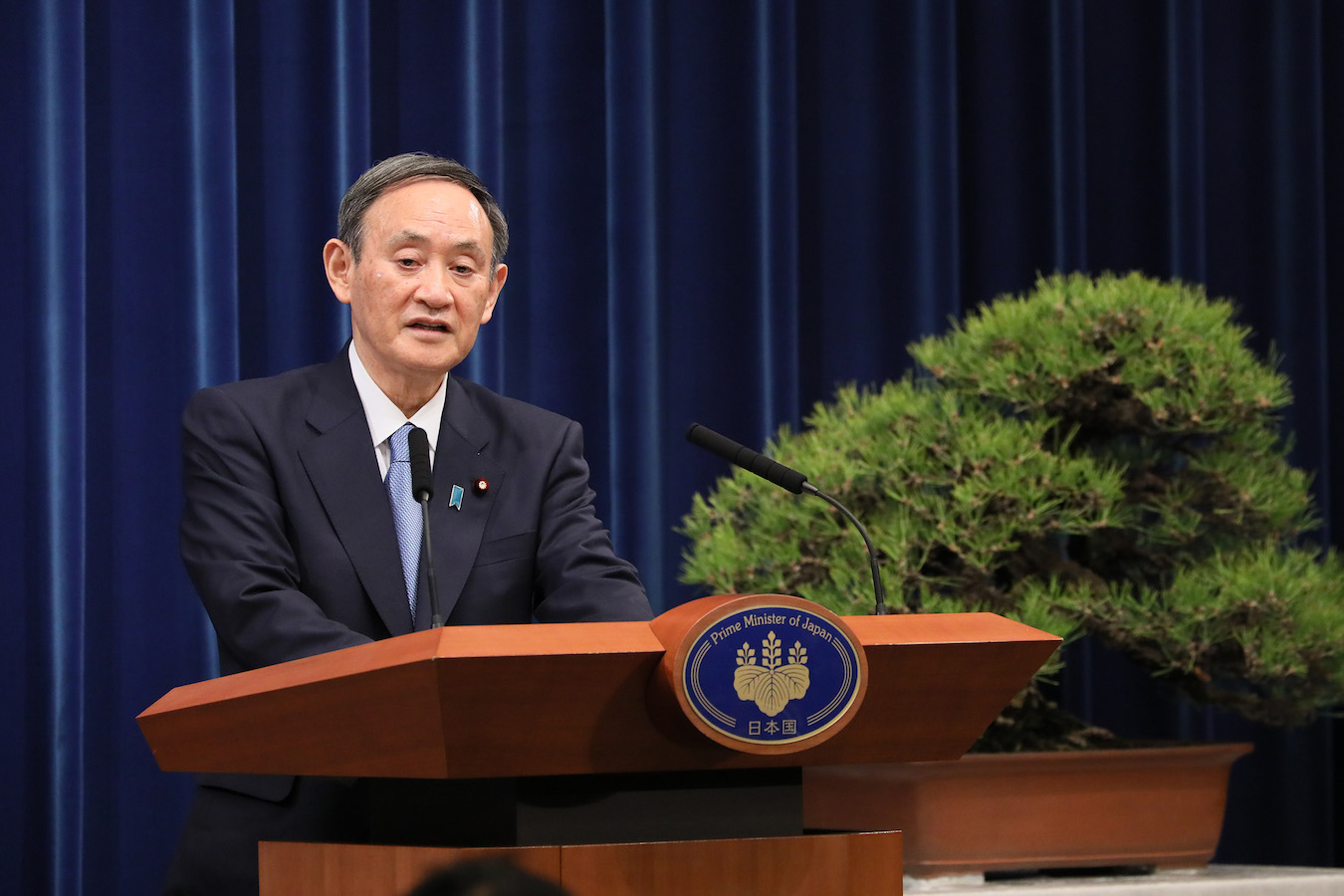 In line with its pro-unification aims and its historical animus against Japan—given its Chinese nationalism—the KMT has sought to prevent closer ties between Taiwan and Japan. Even if the Tsai administration lodges a protest with Japan over the issue, the KMT is likely to attack the DPP for insufficient action to prevent the wastewater release, much as how the KMT has otherwise attacked the DPP for other issues that touch upon Taiwan-Japan relations. The KMT has also attacked the DPP for not strongly staking out disputed ROC territorial claims with Japan, for instance.

In the past few months, the KMT became heavily involved in a referendum campaign against a liquified natural gas (LNG) terminal that was to be constructed off of the coast of Taoyuan that would endanger a 7,600-year-old coral reef. Although the LNG terminal was originally proposed by the KMT, since taking power, the DPP has switched positions to endorse the LNG terminal, while the KMT now opposes it. The KMT has sought to link the issue with its advocacy of nuclear energy as a safer alternative for Taiwan.