Is the Milk Tea Alliance the Latest Target by Chinese Disinformation Efforts in Taiwan?

A RECENT CASE involving the recruitment of three Taiwanese as agents for spreading disinformation by the Chinese government has not led to a great deal of public attention. This is to be contrasted to the large public reaction in January 2018 when three New Party youth spokespersons were taken into custody on charges of running a website, Fire News, with the aim of setting up a spy ring. The three men in question were held by the Ministry of Justice last week, with one later released. It is known that one of the men was surnamed Liu and another Yin.

The case is worth scrutinizing, as what the Ministry of Justice has stated to be the first national security case regarding Chinese disinformation in which Taiwanese acted as paid agents of the Chinese government. Although the Fire News website run by New Party members also touched on issues regarding disinformation spread on social media—seeing as the New Party members were accused of being paid for positive responses on social media to articles posted by Fire News—the case was primarily framed as an effort at establishing a spying ring. 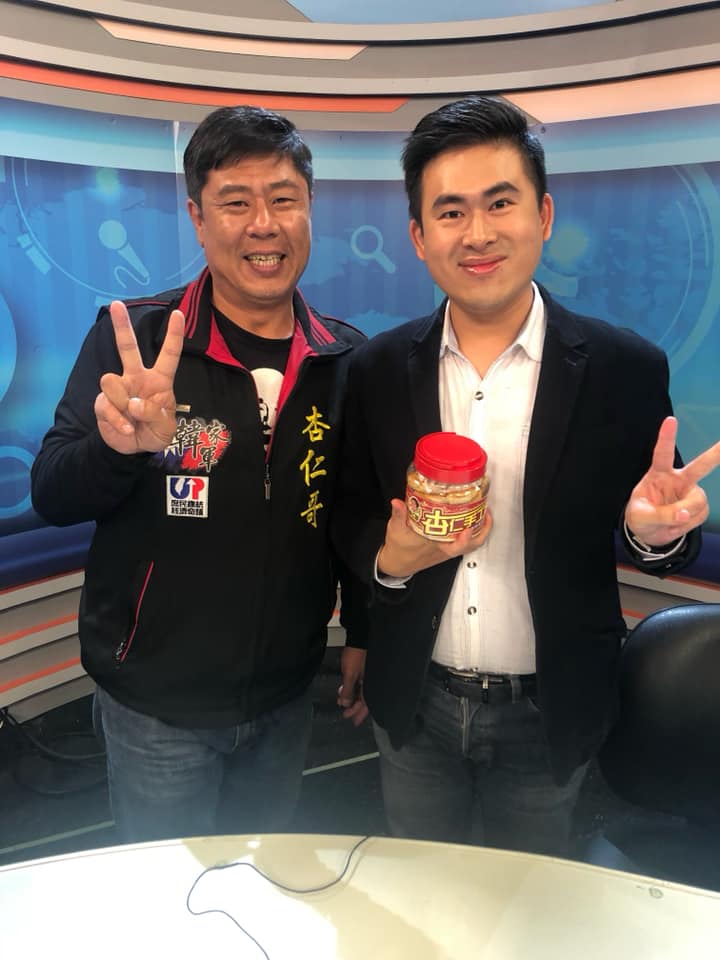 In particular, the three Taiwanese men were charged with breaching the National Security Act. Two of the three men are accused of traveling to China in order to receive training regarding disinformation efforts. The three were administrators on the Chinese forum Diba (帝吧) and are accused of organizing disinformation campaigns on social media accounts on Facebook, Twitter, and Line to generate the perception that the Tsai administration has engaged in election fraud, and is covering up deaths from COVID-19.

Diba has been an incubator of campaigns of Chinese netizens trolling Taiwanese social media accounts en masse in the past. This can be observed in Tsai Ing-wen’s Facebook being flooded with comments by Diba users in 2016. Other examples include attempts to target Hong Kong forum LIHKG by Diba users, LIHKG having played a key role in decentralized coordination for the protests that have taken place in Hong Kong for the past year.

What is of particular interest, however, may be that disinformation efforts conducted by the three Taiwanese men also placed a great deal of effort on attempting to depict the Milk Tea Alliance phenomenon as deliberately engineered by the Taiwanese government in collaboration with the American government. The Milk Tea Alliance refers to online exchanges between netizens from Taiwan, Thailand, and Hong Kong, often mocking the authoritarianism of the Chinese government, something that began after Chinese netizens attempted to harass a Thai celebrity who had visited Taiwan over the perception that the visit involved expressing support for Taiwanese independence. 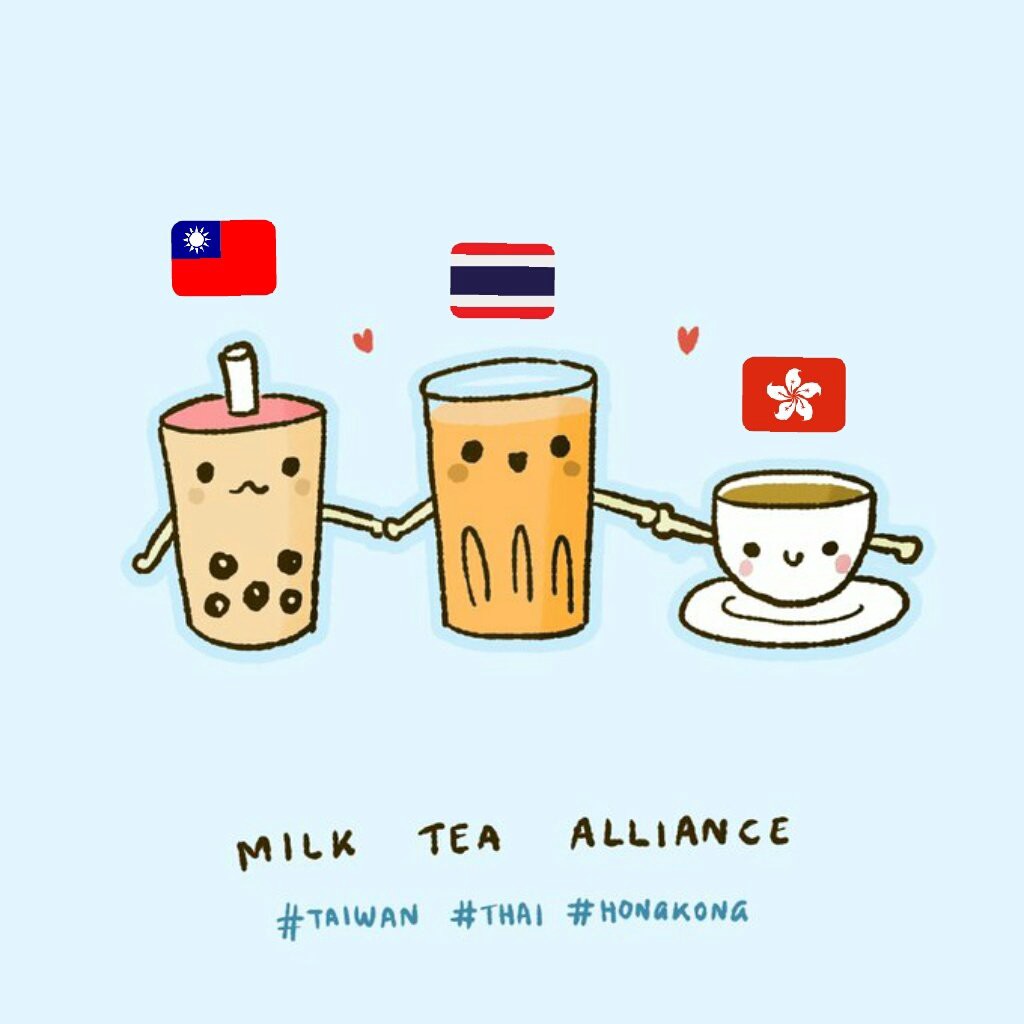 Meme representation of the Milk Tea Alliance, so named because of the shared drinking of milk tea by Taiwan, Thailand, and Hong Kong. Photo credit: Internet meme

Such efforts, then, are to seek to frame the Milk Tea Alliance phenomenon as something along the lines of being an American-engineered “color revolution.” Disinformation to create this perception involved creating false documents indicating correspondence between Taiwanese authorities and American government officials, coordinating efforts at providing aid to students in Thailand.

But it is more unusual for disinformation efforts to target the Milk Tea Alliance phenomenon. it may be that Chinese disinformation efforts currently aim to discredit regional blowback against Chinese sharp power in the region. This may particularly be a priority with activists in Taiwan, Thailand, Hong Kong, and elsewhere taking inspiration from each other and sharing tactics. Whether one will see greater priority placed by the Chinese government on targeting incipient transnationalisms in Asia through disinformation remains to be seen, but this proves a development worth keeping an eye on.