Does Tsai’s Political Reshuffling Evidence A Lack Of Long-Term Planning For The DPP?

IT MAY BE that the strategy adopted by Taiwanese president Tsai Ing-Wen of calling back popular, high-profile DPP politicians to serve in her central administration is backfiring. Namely, Tsai’s actions threaten the ability of the DPP to develop and maintain political promising careers for its members for the sake of the party’s future and long-term sustainability.

The two most prominent examples of such actions by Tsai are Tsai calling on Tainan mayor William Lai to her central administration to take on a post as her premier. Tsai would later do the same with Chen Chu, the DPP mayor of Kaohsiung and a veteran of the party from its dangwai movement days, who was called on by Tsai to serve as the secretary-general of the Presidential Office. 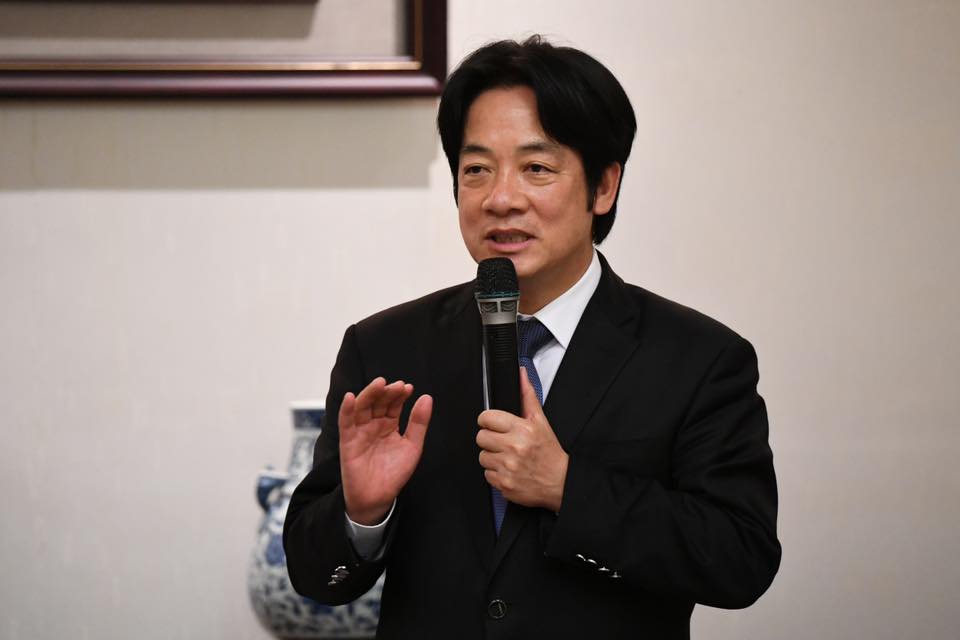 As both were highly popular DPP politicians in southern Tainan, Tsai was likely hoping that their popularity would rub off on her in a time in which Tsai was increasingly politically embattled. Lai replaced Tsai’s unpopular first premier, Lin Chuan, who was perceived as cold, technocratic, and prone to gaffes by the public.

As it was rumored that Lai was considering challenging Tsai for the presidential nomination of the DPP in 2020, Tsai may have been hoping to not only absorb some of Lai’s popularity, but also nip a potential political threat in the bud. However, Tsai was also criticized for short-sightedness in this. Lai could have been groomed as a future politician to succeed Tsai in 2020, but in Taiwanese politics, the position of premier is oftentimes called on to take the heat for the president. Lai would almost certainly have suffered blows to his long-term credibility by taking on the role and so it is somewhat surprising that he, in fact, was willing to take the job.

Much the same can be said of Chen Chu. As a party veteran older than Tsai, Chen likely would not have succeeded Tsai, and it has actually long been rumored that Tsai is highly reliant on Chen’s political experience within her administration. But Chen could have been left in place in southern Taiwan to consolidate power for the DPP in the area at a time in which it is threatened in its traditional base by newer, deeper Green parties emergent after the Sunflower Movement, and in which the KMT also seeks to make inroads into what has historically been the heartland of the DPP. There is concern that without strong DPP politicians to maintain power in southern Taiwan such as Lai and Chen, this could lead to a weakening of DPP power. 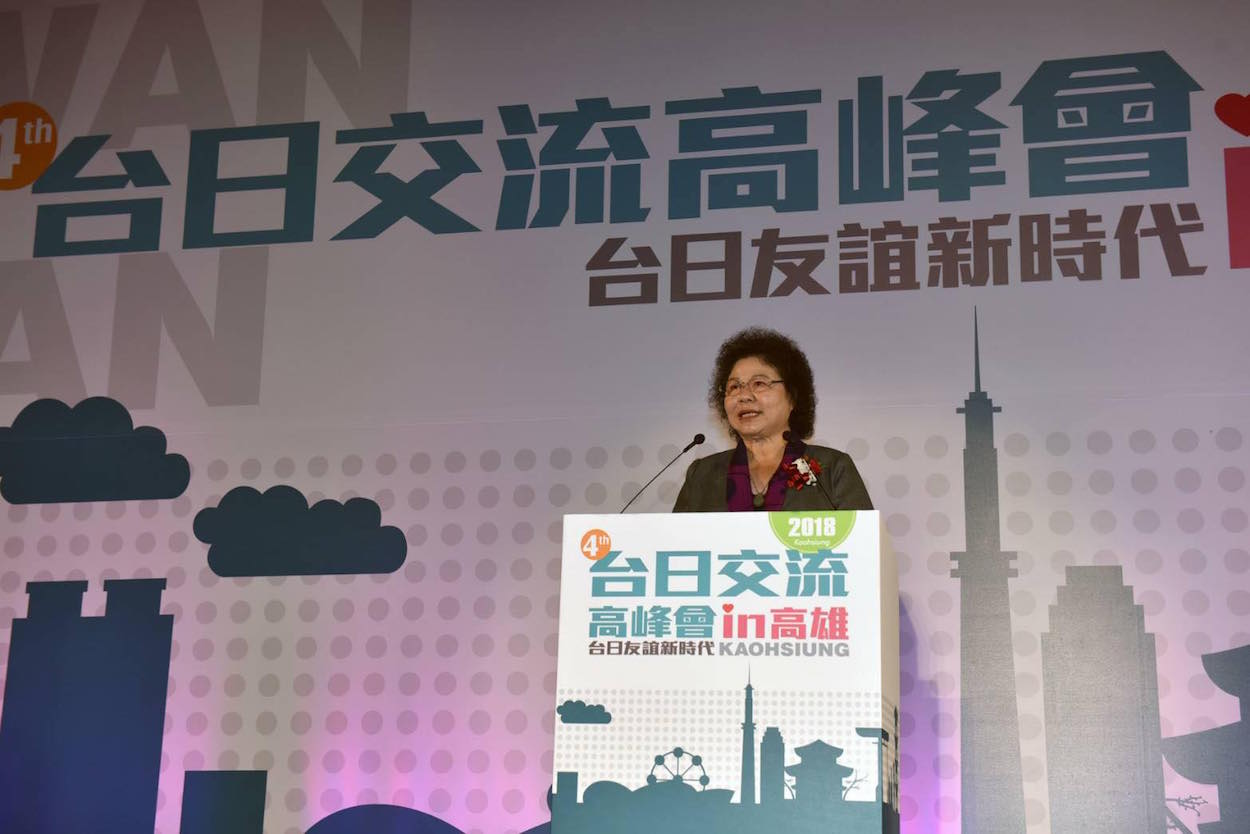 The Tsai administration also evidences a pattern of having senior officials taking lower posts in order to address controversies. One example would be Minister of the Interior Yeh Jiunn-Rong resigning to take up a post as Minister of Education in order to address the unresolved issues regarding possible corruption in National Taiwan University’s presidential election and controversy regarding whether the government overstepped its bounds and interfered in academic freedoms by questioning election results. Another example would be Chang Cheng-yuan, Deputy Minister of Transportation and Communications (MOTC), resigning his post to take up a position as the head of the Taiwan Railways Administration after a train accident that took the lives of 18 last month, Chang stepping down from the second most powerful position in the MOTC in order to do so.

Perhaps, then, what this illustrates is the lack of long-term thinking by the Tsai administration at present, with a pattern of behavior which instead focuses on covering up immediate, short-term scandals. But such policies may prove damaging to the DPP in the long-term, through a failure to maintain the DPP’s current support base by leaving powerful local politicians in Taiwan or expending the careers of promising future leaders through attempts to defend the present administration.

Indeed, the Tsai administration is expected to face challenges going forward from within the pan-Green camp. It is speculated that Kuo Pei-hong, the chair of Formosa Television and convenor of the Formosa Alliance, may seek to challenge Tsai for the DPP presidential nomination in 2020 with the support of deep Greens and pan-Green traditionalists. Third Force parties such as the NPP also are in the midst of aggressive expansion plans aimed at building up local power networks in order to challenge the DPP on equal grounds in the future. Uprooting local networks around powerful DPP politicians in southern Taiwan and elsewhere and calling them to Taipei may allow these parties to establish firm roots in southern Taiwan, as such parties also court the deep Greens as an audience in a time of increasing compromises by the Tsai administration. 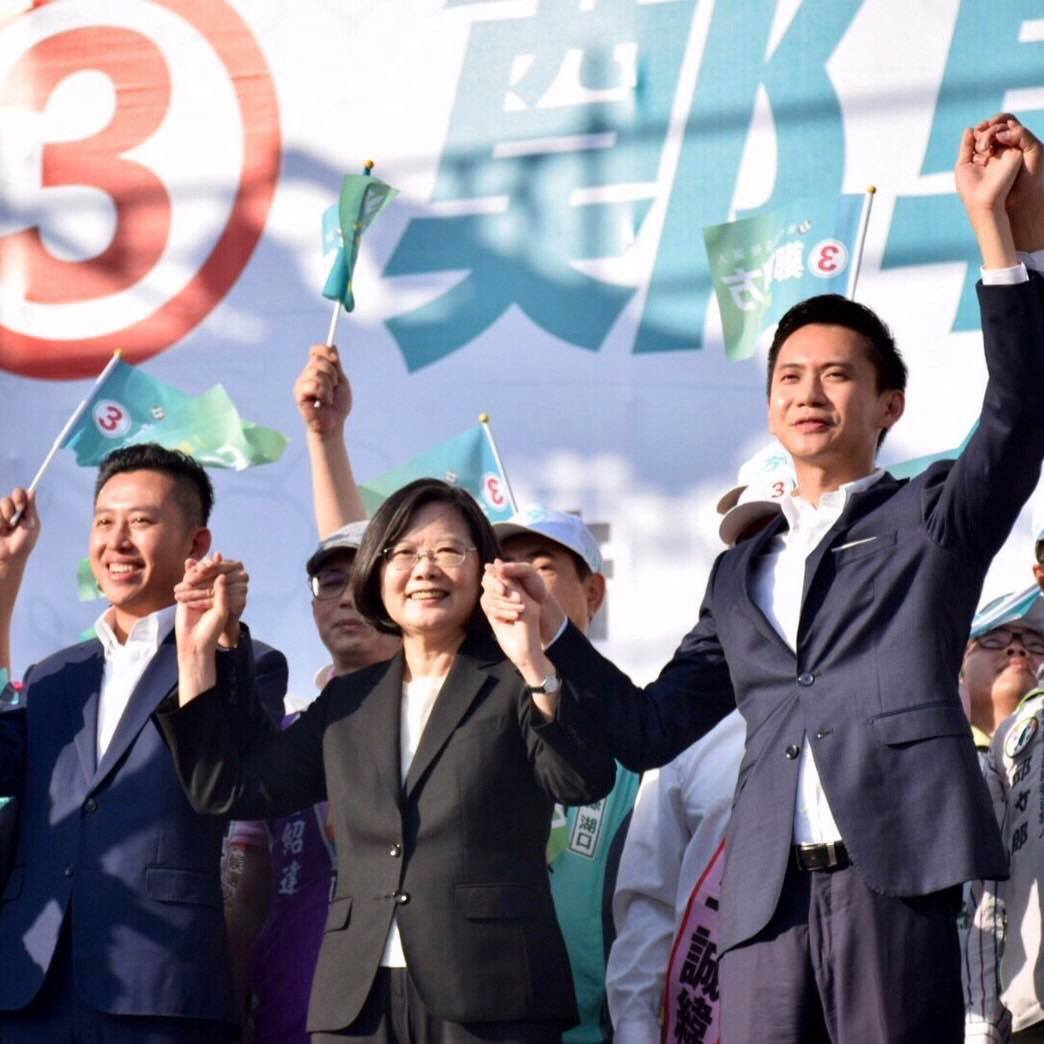 Alternatively, the Tsai administration’s strategy could backfire entirely and even allow for the KMT to regain more ground than it otherwise would have, had the Tsai administration allowed powerful local politicians to remain in place. While this seems unlikely in most cases, this is not impossible in the case of Kaohsiung, seeing as the KMT’s mayoral candidate, Han Kuo-yu, has proven surprisingly popular. We will see as to what the future entails for the DPP, then.