THE PRESIDENTIAL inauguration of Joe Biden took place earlier today. The inauguration took place after several turbulent weeks that saw some Republican members of Congress attempt to invalidate the results of 2020 presidential elections, an attempted invasion of the US Capitol to prevent the confirmation of the electoral vote by Trump supporters, and the impeachment of then-president Donald Trump after the US Capitol storming. Regardless of what comes next, Biden inherits a divided political landscape.

It was previously an object of much speculation as to whether Taiwan’s representative to the US, Hsiao Bi-khim, would be in attendance at the inauguration. However, at the eleventh hour, it became clear that Hsiao would indeed be attending the inauguration.

Honored to represent the people and government of Taiwan here at the inauguration of President Biden and Vice President Harris. pic.twitter.com/KSatj8vIln

Tweet by Taiwan’s representative to the US, Hsiao Bi-khim, regarding her attendance at the inauguration

This was the first time since 1979 that Taiwan’s representative to the US was invited to a presidential inauguration directly by the inauguration committee, rather than as a guest of a US Congress member. With Taiwanese media speculating as to whether the Biden administration will reverse course from the Trump administration’s Taiwan policy, it would have been a significant snub to Taiwan if Hsiao was not invited to the inauguration. This would have also strengthened criticisms of the Tsai administration for moves aimed at strengthening ties with the US that it has taken flak for, such as opening to Taiwan to imports of ractopamine-treated pork from the US.

Hsiao previously met with Biden’s nominee for secretary of state, Antony Blinken, in November in what was clearly an attempt to signal good relations. While Taiwan normally sends a diplomatic delegation to the inauguration, this was not an option this year because of the COVID-19 pandemic. Although President Tsai transited through the US by a stopover in December 2016, shortly before Trump’s presidential inauguration in January 2017 and mere weeks after the December 2016 Trump-Tsai phone call, it is not likely for such stopovers occurring around the time of the American presidential inauguration to take place during the course of the COVID-19 pandemic either. As such, Hsiao’s role as Taiwan’s representative to the US is likely to be of particular significance during the Biden administration.

During a Senate confirmation hearing, Blinken stated that he agreed with the Trump administration’s tough stance on China, and highlighted the abuses of human rights ongoing in Hong Kong, stating that the US should have intervened sooner in the issue. At the same time, Blinken stated that he did not agree with the Trump administration’s approach to China. 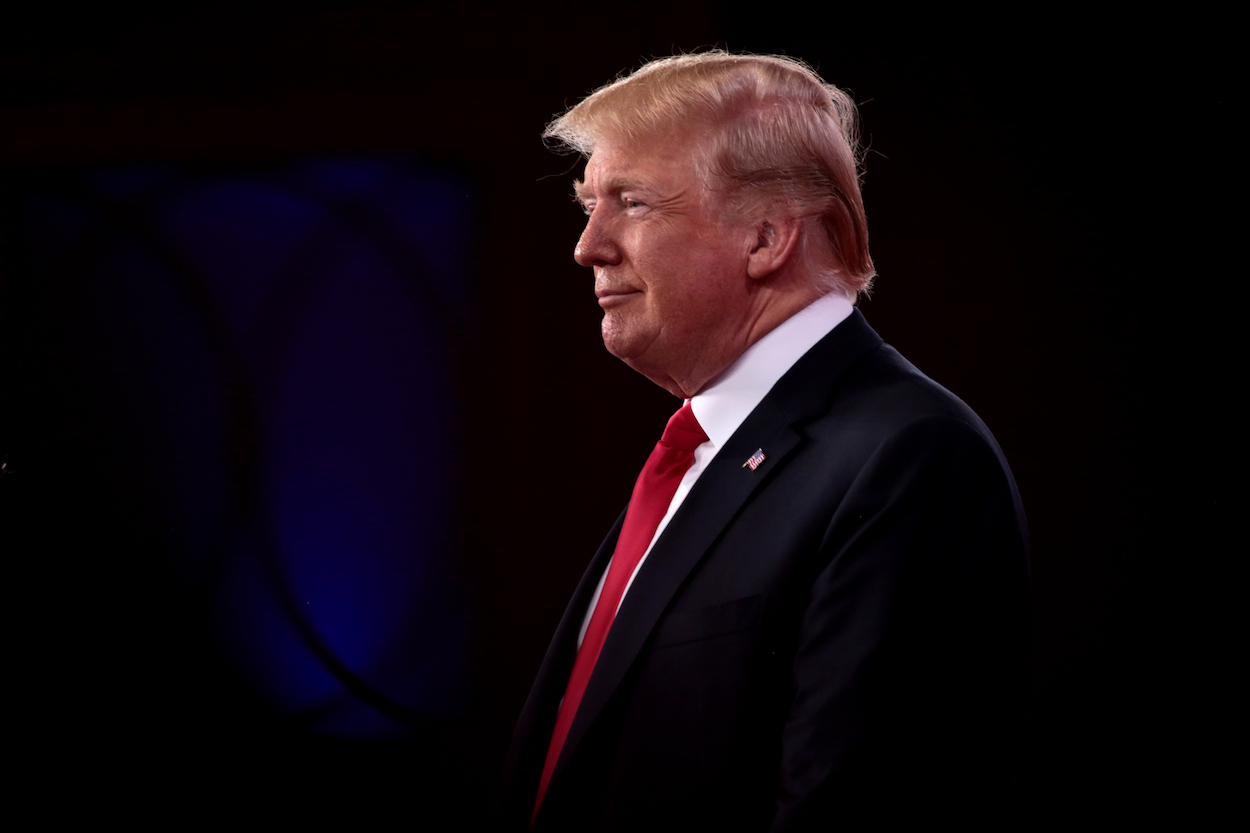 Trump, after all, threatened to withdraw American troops from bases in Japan and South Korea unless both countries significantly increased payments to the US. Trump also withdrew America from the TPP, which was aimed at cementing the Asia Pacific under American economic auspices in order to counter the growing influence of China, interlinking America and Asia Pacific countries more closely together that they have greater incentive to defend each other against geopolitical threats.

Regional leaders will likely be wary of the fact that even with Trump no longer in the picture, Trumpism and Trump-style protectionism may continue to be an active force in American politics—influencing the actions of Republican lawmakers and possibly throwing a wrench in efforts by the Biden administration to turn back the clock on the Trump administration’s actions.

Last-minute actions by members of the Trump administration were likely intended to force the Biden administration to maintain Trump-era policy shifts and make it more difficult for Biden to reverse course. Notably, in his last days in office, Trump’s Secretary of State, Mike Pompeo, lifted longstanding restrictions on diplomatic contacts between the US and Taiwan and declared the mass detention of Uighurs in Xinjiang to be genocide. Republicans were likely hoping to issues regarding Taiwan and Xinjiang into partisan ones, to shape them as issues they can use to attack the Democrats using once Trump leaves office.

Of course, with the idealization of Trump in Taiwan due to the strengthening of the US-Taiwan relationship under Trump, there has been much hand-wringing about the potential for the Biden administration to be soft on China, or otherwise undo what are seen as historic gains that took place under the Trump administration. Consequently, through the course of the past election season, one has also seen the embrace of conspiracy theories about Biden by pro-Trump groups in Taiwan. 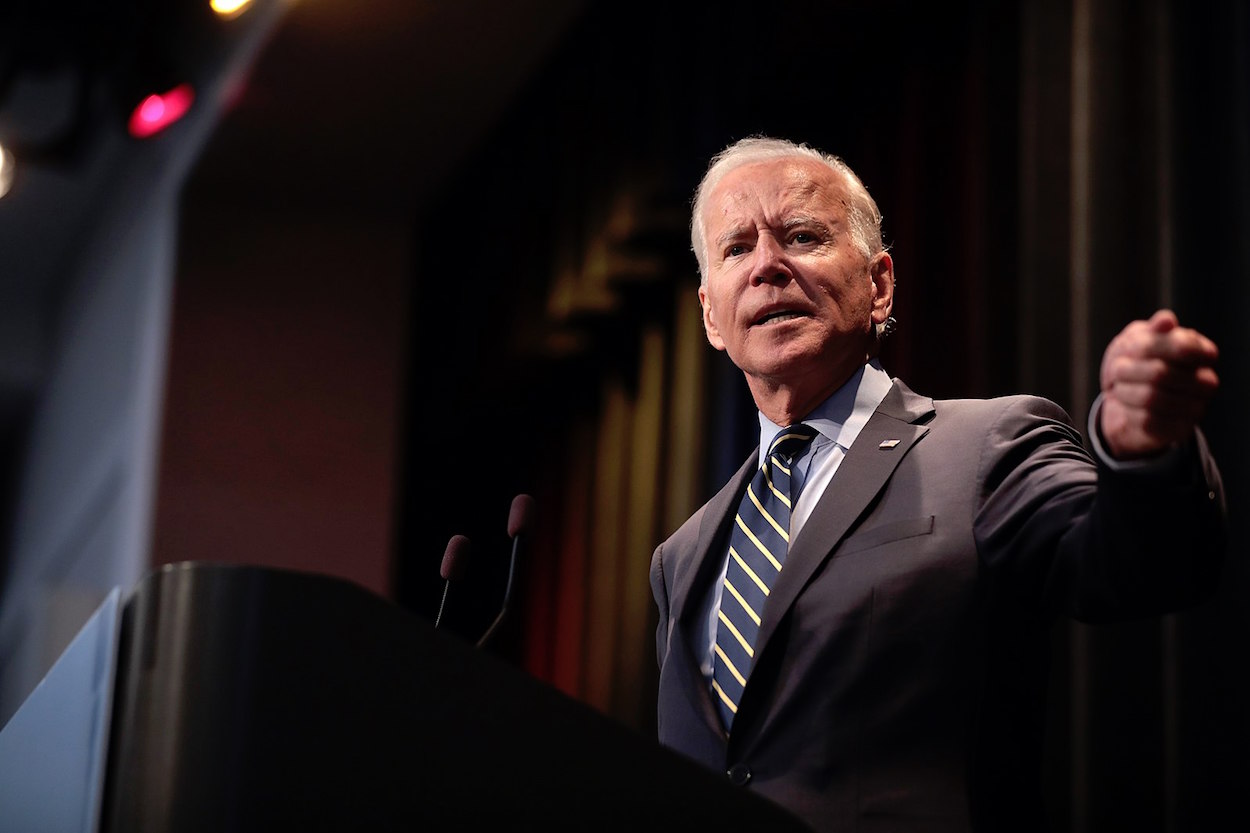 That being said, one notes that the Trump administration only ever sought to use Taiwan, Hong Kong, or issues regarding Chinese human rights violations as a wedge issue against China. One notes that if the Trump administration really cared about any of the salient issues, it could have lifted restrictions on Taiwan or labeled China’s mass imprisonment of Uighurs as genocide much earlier in its tenure, rather than waiting until immediately before Trump left office.