AS REPORTED ON by international media, it has emerged from US foreign lobbying records that Taiwan is paying for Guatemala to lobby the US government, to the tune of 900,000 USD. In particular, what raises eyebrows is that this is taking place through the lobbying firm Ballard Partners, which was close to the Trump administration. Notably, Guatemala is one of Taiwan’s fourteen remaining diplomatic allies.

Brian Ballard, the president of the firm, is a noteworthy supporter of former president Donald Trump. Despite Ballard having only entered DC lobbying when Trump took power, his firm quickly grew in influence to become one of the most influential DC lobbying firms during the Trump administration’s tenure, with Politico terming Ballard “the most powerful lobbyist in Trump’s Washington” in an article by the same title. Although Ballard was an experienced lobbyist before the Trump administration, that was primarily in Florida.

Although Ballard downplayed monetizing personal relations in the article, Ballard’s influence seemed to be the result of strong ties with Trump. Among Ballard’s clients were prominent American companies such as American Airlines, Dish Network, and Sprint. However, some of Ballard’s clients were individuals and states with questionable human rights records, such as Recep Tayyip Erdogan of Turkey.

It is somewhat opaque as to why Guatemala hopes to curry favor in a Washington DC now presided over by Joe Biden through a lobbyist influential under the Trump administration. Some lobbying firms rise to prominence under certain presidential administrations due to strong ties with that administration, but then later diminish in importance. This is a question regarding Ballard’s firm, which has denied proposing the idea that Taiwan pay for Guatemala’s lobbying efforts.

In particular, Guatemala, too, has a questionable human rights record under the administration of President Alejandro Giammattei. The government of Guatemala has been criticized for extrajudicial killings, crackdowns on the press, and targeting of LGBTQ individuals. 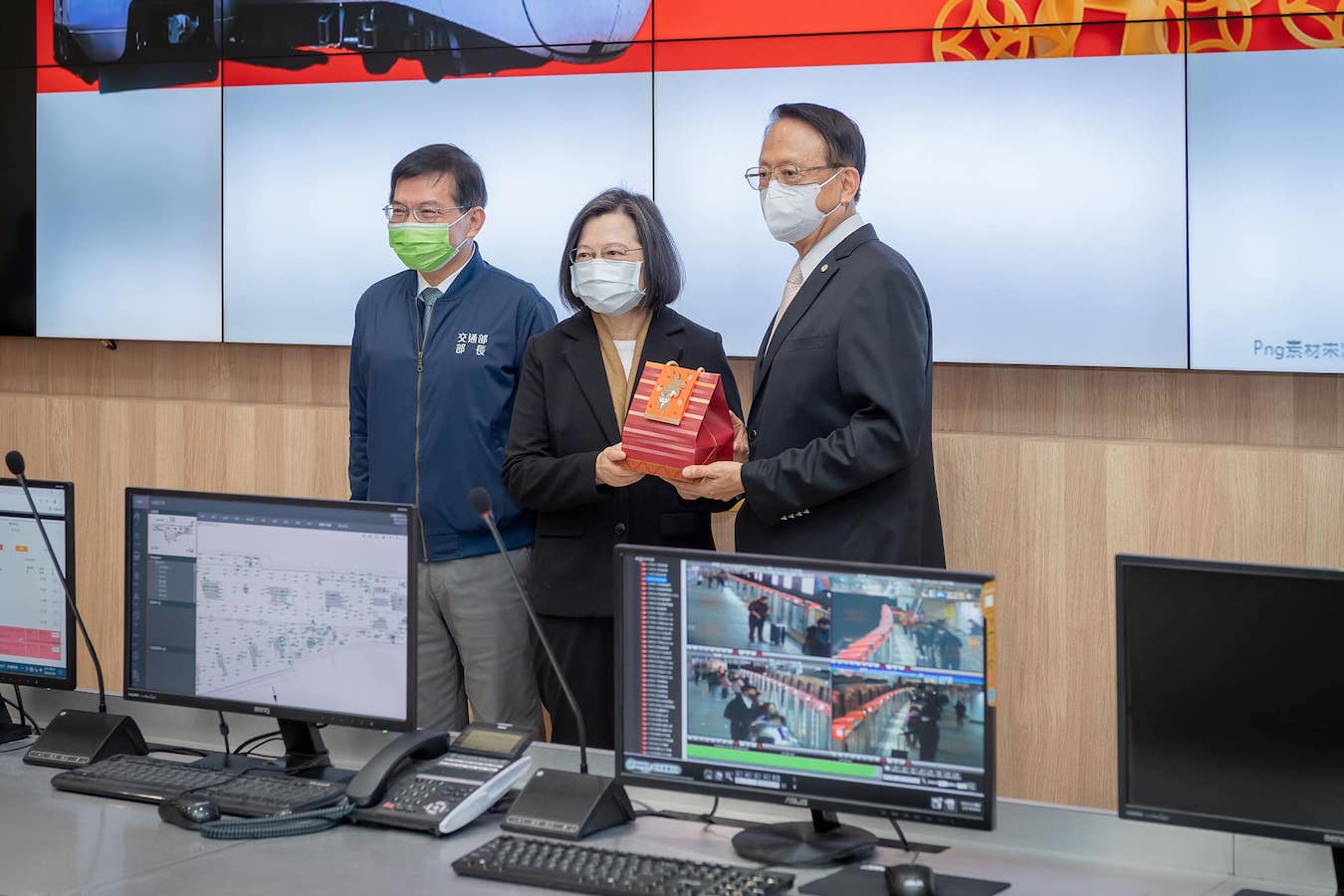 Guatemala, then, fits with a broader pattern of Taiwan’s diplomatic allies being countries with questionable human rights records. Although Giammattei reiterated strong ties with Taiwan most recently in December, in recent memory, neighboring countries such as Nicaragua and El Salvador broke ties with Taiwan to recognize the PRC instead. The administration of Xiomara Castro in Honduras also suggested that it may switch recognition to the PRC, though the Castro administration backed away from such campaign promises after taking office.

Taiwan is larger in terms of the size of its population and economy than all of its diplomatic allies. The main reason that Taiwan maintains diplomatic relations with its remaining allies is so that they can speak up for it in international organizations from which Taiwan is excluded. Nevertheless, Taiwan has been accused of “dollar diplomacy”, in sponsoring infrastructure development projects and kickbacks to politicians in return for recognition.

It is not illegal for one country’s lobbying efforts to be paid for by another, though this is highly unusual. But perhaps what the deal reveals is how Taiwan is currently perceived internationally. Guatemala may be seeking to play up its relationship with Taiwan in order to strengthen relations with the US, and particularly right-wing actors in the US.

Central and Eastern European countries that have signaled support for Taiwan through trade deals and vaccine donations may be aiming similarly. Such countries are in many ways reliant on the US as a security guarantor against the geopolitical threat of Russia. Increasing ties with Taiwan, then, may be a way to also bolster ties with the US.

Guatemala may be counting on holdovers of the Trump administration to remain influential in Washington, perhaps, with the Biden administration maintaining some Trump-era policy. To this extent, it is possible that Guatemala, as well as Taiwan, are trying to hedge bets in the event that Trump is successful in a reelection bid in the coming years.

The issue of Taiwan’s remaining diplomatic allies has been spotlighted by China redoubling efforts to poach them. China aims to shrink Taiwan’s international space at a time in which the US has sought to demonstrate support through high-profile visits to Taiwan by elected officials. Yet the question of whether countries maintain ties with Taiwan or switch to the PRC proves a thorny one, seeing as this is seen as indicating which geopolitical bloc they are closer to.