FORMER NATIONAL Security Advisor John Bolton’s recent book, which was published in late June, has made waves internationally because of the revelations it purports about the Trump administration. It may not be surprising that the book has also provoked strong reactions in Taiwan.

Taiwan is only mentioned several times in the book, with Bolton and the American national security establishment’s concerns more often revolving around China, North Korea, Iran, and Libya. But two mentions of Taiwan in the book have led to strong reactions in Taiwan. 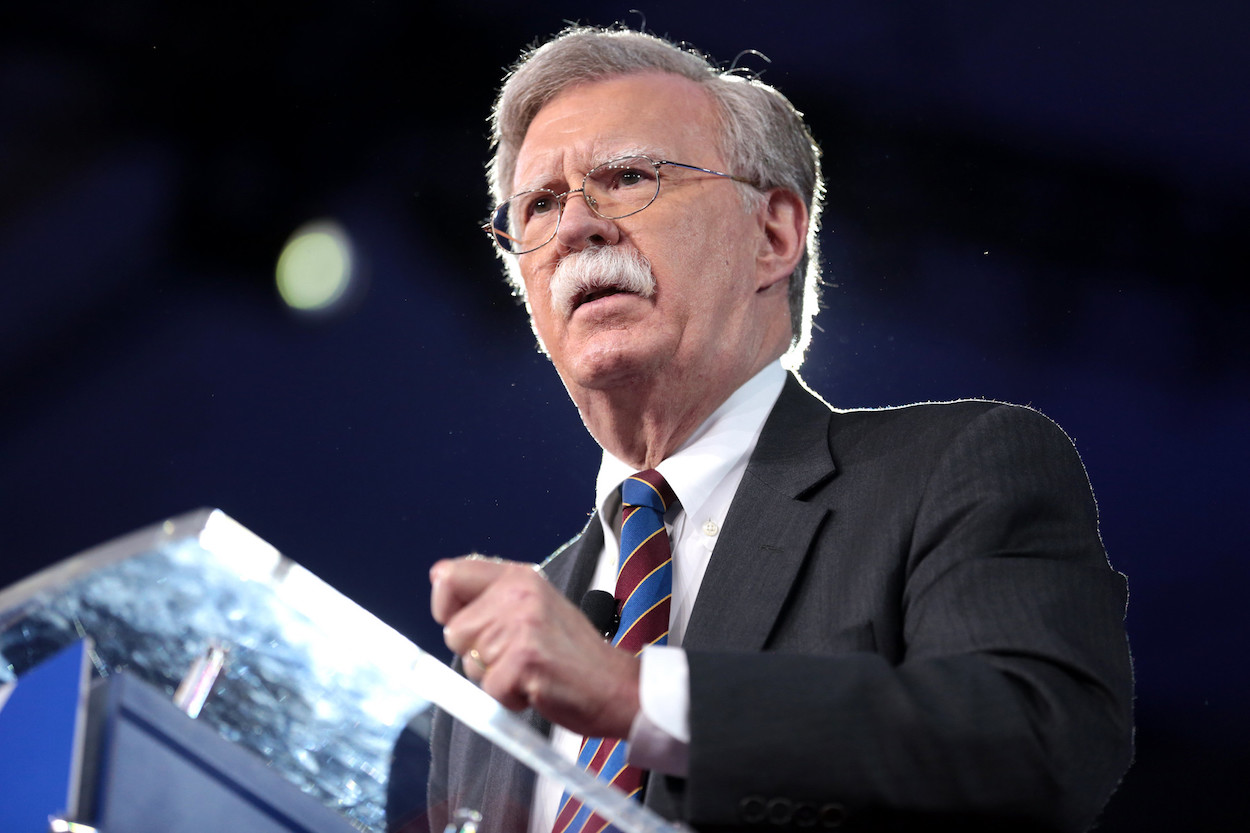 In the first, Bolton cites an incident in which Trump compares the size of Taiwan and China’s economies, Trump suggesting that Taiwan is only the size of a pen in comparison to the Resolute desk used in the Oval Office. In the second, Bolton refers to Trump’s abandonment of the Kurds in Syria and comments that Taiwan could potentially be next, stating that Taiwan ranks high on the list of American allies that Trump would be willing to abandon. Otherwise, Bolton also refers at one point early in the book to strong support for his taking up a position in the Trump administration from Taiwanese-Americans.

Hong Kong is mentioned in the book less often, likely because Hong Kong is not as geopolitically or geostrategically significant to the US compared to Taiwan. However, during the section of the book in which Hong Kong is mentioned, Bolton similarly mentions that Trump viewed Hong Kong as a domestic issue to be addressed by China, and that Hong Kong disappeared very quickly from Trump’s political agenda.

Countries in the Asia-Pacific that bank on the US as a security guarantor from the military threat of China have been quick to disavow the book. Taiwan’s Ministry of Foreign Affairs declined to comment when asked about the book’s claims by the media, and premier Su Tseng-chang maintained that ties remain strong between Taiwan and the US.

By contrast, the Japanese government would take a stronger stance, denying claims within the book that Bolton was ordered to demand 8 billion USD from the Japanese government in return for maintaining an American troop presence in Japan. The South Korean foreign policy establishment has acted similarly, the Blue House and the National Security Office both alleging that the book distorts facts and even claiming that Bolton is “schizophrenic.”

It may not be surprising that the governments of Japan or South Korea hope to keep Trump happy, to avoid Trump’s mercurial temper threatening longstanding security relationships. However, it has been well-documented publicly that Trump has threatened to withdraw troops from Japan and South Korea on numerous occasions if both countries do not increase payments to the US, shifting the US toward an openly extortionist foreign policy. Bolton’s book, in effect, reveals very little except makes even more explicit what was previously known.

At the same time, one notes that Taiwan’s most dangerous tendency regarding the US-Taiwan relationship has resurfaced in the aftermath of controversy regarding Bolton’s book, that of uncritically idealizing the US and being unwilling to believe that the US could ever act against Taiwan’s interests. One can see this in, for example, numerous editorials published in the Taipei Times originally translated from the Liberty Times, stating that there is no need to worry about the US-Taiwan relationship. In such editorials, it is insisted that the claims in Bolton’s book are false, and that Trump will be directed toward stable US-Taiwan policy due to the influence of current US National Security Advisor Robert O’Brien. 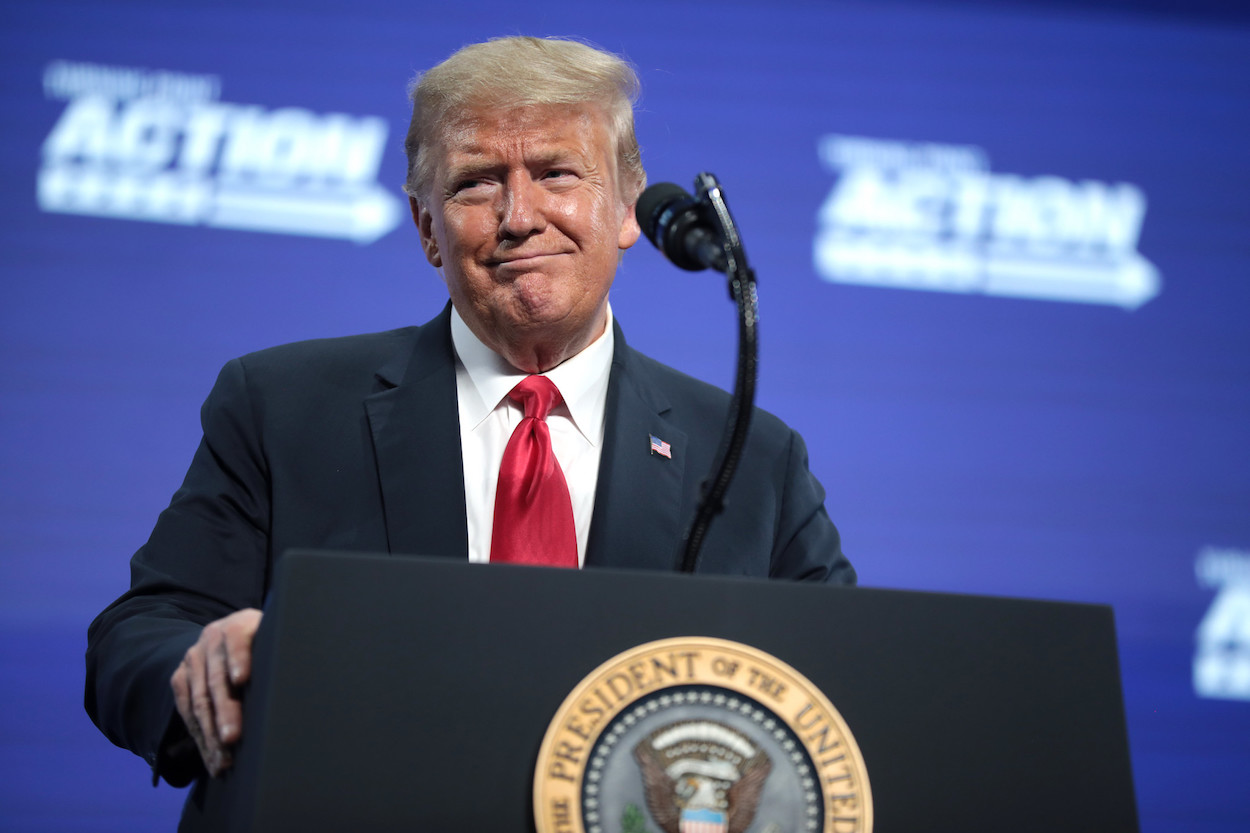 What this ignores is that Trump has, in fact, been quite open about how Taiwan, Hong Kong, or other places are, for him, simply geopolitical chess pieces to be used in the course of US-China relations. As Bolton’s book should make clear, no single individual is capable of acting as a restraining presence on Trump. It is simply that many in Taiwan simply conflate wishful thinking with political reality in refusing to accept that the Trump administration has no true commitment to US-Taiwan relations, and is wholly willing to throw out the established framework for US-Taiwan relations—likely still clinging to the hopes offered by the 2016 Trump-Tsai phone call.

One generally does not expect the views of such individuals to change. After all, Taiwan has historically seen the US through a rose-tinted lens, although the US backed the KMT’s authoritarian rule over for decades and that it was American actions that led to Taiwan’s diplomatic isolation from the international community after America decided to recognize the PRC over the ROC in 1979. This will likely continue, despite how dangerous it is to uncritically idealize America at present.