OUTRAGE HAS ensued after a Filipino migrant worker was fined 100,000 NT for breaking quarantine for a total of eight seconds.

Penalties for breaking quarantine measures in Kaohsiung can range from 10,000 NT to one million NT, with fines issued at the discretion of authorities. But the incident has been juxtaposed to the light fines that resulted from another incident involving foreigners breaking quarantine.

Entrance to the port of Kaohsiung. Photo credit: Fcuk1203/WikiCommons/CC

In November, four DJs that visited Taiwan to perform for the Ultra Taiwan festival were fined 10,000 NT each for breaking quarantine in order to record a promotional video for the festival together and to rehearse. One notes that the four DJs broke quarantine for far longer than the migrant worker did, and the migrant worker may not have actually come into contact with anyone, but the four DJs received much lighter sentences.

Although authorities did not specifically name which four DJs performing at Ultra Taiwan broke quarantine measures, only four DJs were international visitors from abroad. Because Taiwan is still able to hold large, public events, never having had to resort to lockdowns during the COVID-19 pandemic because of effective COVID-19 prevention measures, Taiwan is increasingly seeing international acts travel to Taiwan to perform after quarantine periods.

Yet what the incident points to is clear racial and class bias when it comes to the enforcement of quarantine measures. The four DJs that performed at Ultra Taiwan were white Caucasian men, whereas discrimination against Southeast Asian migrant workers is deeply-rooted issue in contemporary Taiwanese society.

Likewise, while the four Ultra Taiwan DJs were treated as high-class professional artists, many migrant workers from the Philippines currently undergoing quarantine in Kaohsiung are migrant fishermen—who work long hours in hazardous conditions for low pay on the high seas. International NGOs as Greenpeace and the Environmental Justice Foundation have criticized the treatment of migrant fishermen in Taiwan as a form of modern slavery and pointed to how migrant fishermen are not only denied or docked pay by their employers or the broker agencies that arrange for their employment in Taiwan, but face violence and the threat of physical retaliation from ship captains. A 100,000 NT fine faced by a migrant worker could be many months of their salary—if they are being paid at all.

To this extent, migrant workers have been left out of distribution networks for medical supplies aimed at preventing the spread of COVID-19, such as medical masks and sanitizer, or have suffered from lacking access to such networks.

One expects such issues regarding discrimination to worsen as the COVID-19 pandemic continues. Namely, even if Taiwan has avoided the worst of the pandemic, with the last case of domestic transmission having taken place in April, many of the recent imported cases of COVID-19 are from migrant workers. An uptick in COVID-19 imported cases in the past month can be traced to increased testing of Indonesian migrant workers. 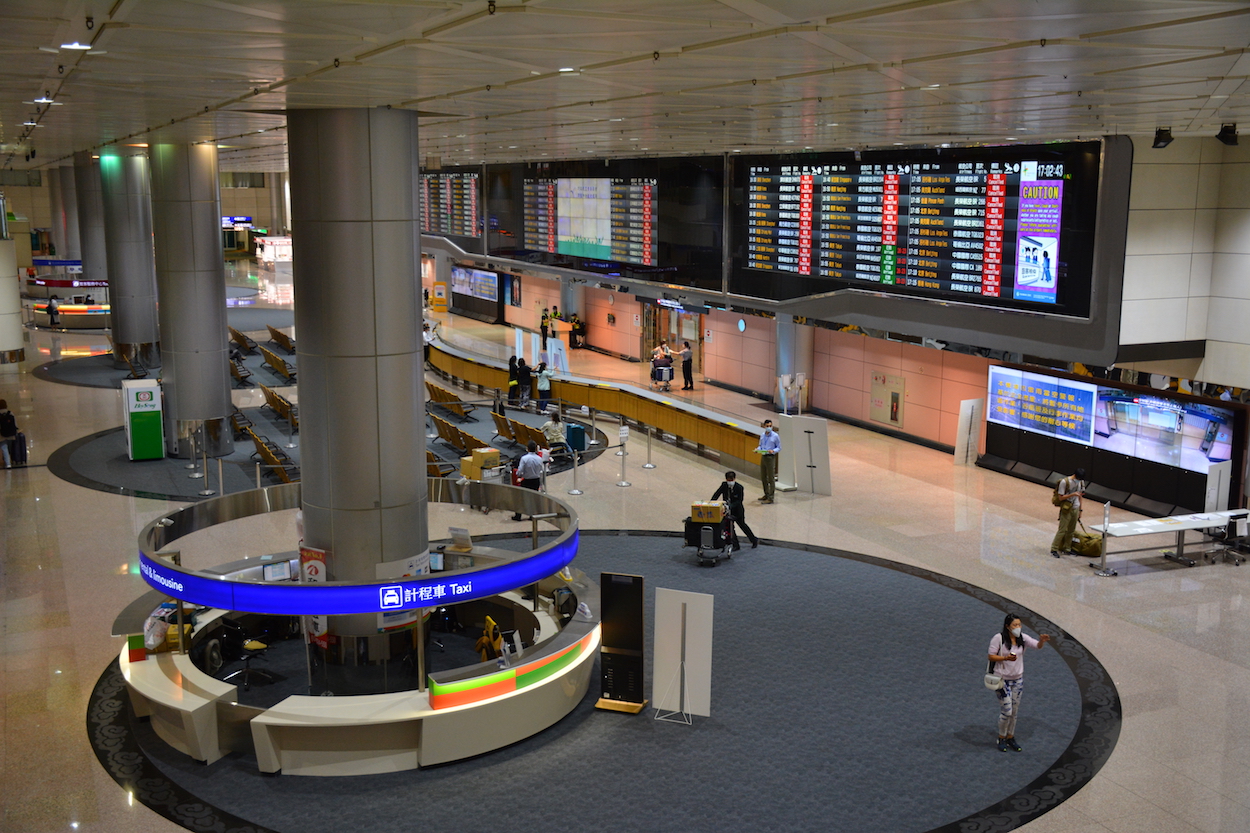 Indeed, migrant workers have generally faced more severe punishment at the hands of police or authorities than their Han counterparts. One example would be the September 2017 shooting death of a Vietnamese migrant worker, 27-year-old Nguyen Quoc Phi, who was shot to death by police that claimed he threw rocks at them and was attempting to steal a car—though this account has been questioned, seeing as according to family members, Nguyen did not know how to drive.

The disproportionate use of violence against Nguyen can be sharply juxtaposed to other incidents in a similar timeframe in which police did not respond with deadly force to much more severe acts of violence by Han Taiwanese. A Han Taiwanese man that slashed a guard at the Presidential Office with a katana in August 2017 in an apparent attempt to break into the building and assassinate President Tsai Ing-wen was only taken into custody, for example, rather than respond with deadly force.

One also notes that, more generally, protests by non-Han groups such as migrant workers or indigenous see disproportionate police presence compared to protests composed primarily of Han Taiwanese. In the case of the Filipino migrant worker that broke quarantine, this more severe punishment directed at a non-Han individual seems to be the case.

It proves bitterly ironic, then, that some have even celebrated the severe fine faced by the migrant worker in question in nationalistic terms, as an example of how strictly Taiwan takes its quarantine measures, and touting this as one of the reasons as to why Taiwan has been so successful in fighting off COVID-19. This would fail to note the structural inequalities and violence at work here, given the disproportionate punishment faced by a Filipino migrant worker compared to the white privilege of the four Ultra Taiwan DJs. Although disappointing, such attitudes are not surprising.