THERE IS INCREASING public discussion of what measures should be taken regarding migrant workers in Taiwan as a result of the COVID-19 coronavirus outbreak. 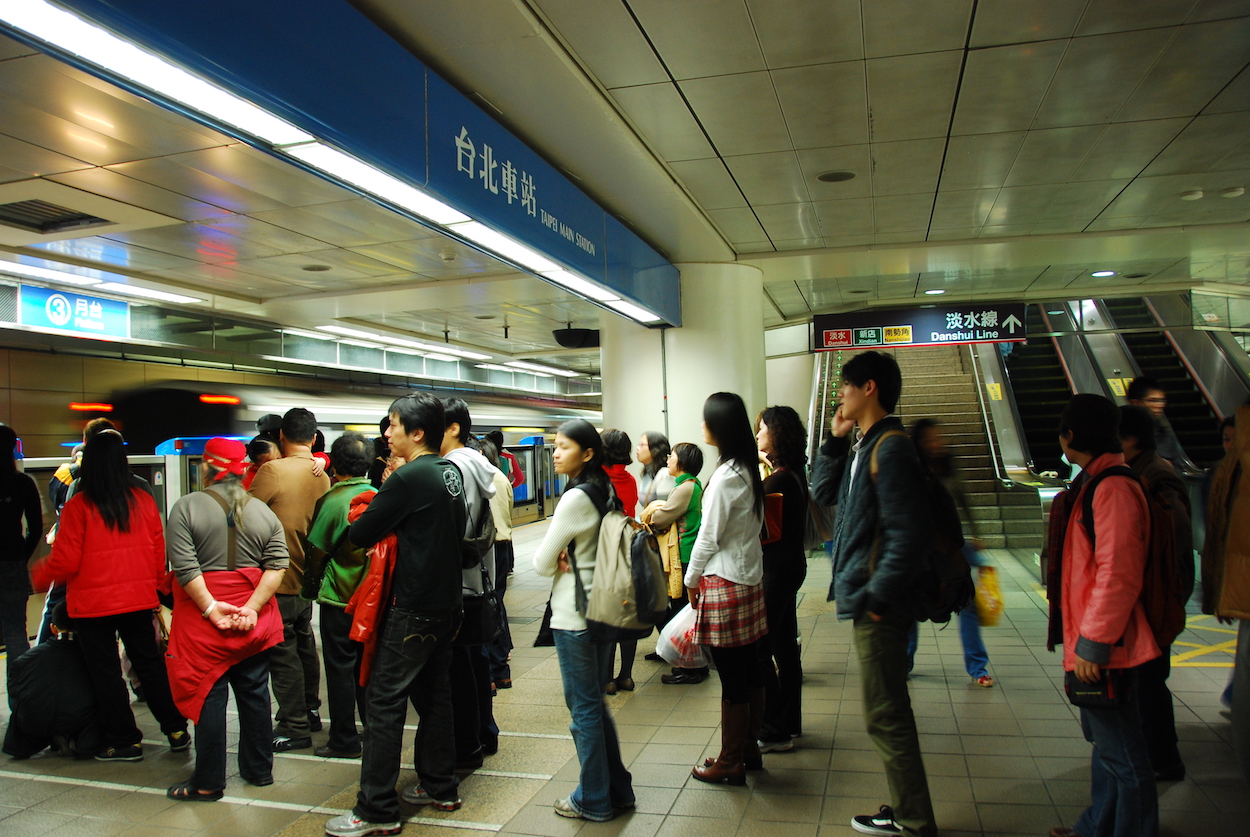 The Taiwanese government originally announced in late February that it would check documentation for migrant workers accompanying their employers to their hospital, as a means of closing what it claimed to be a loophole in disease prevention. But after this led to backlash regarding the possibility of undocumented migrant workers being afraid to come forward for check-ups, the Taiwanese government reversed course on the decision. Minister of Health and Welfare Chen Shih-chung and Minister Without Portfolio Lin Wan-i have been among those to state that checking the legal status of migrant workers would not be a priority with regards to health check-ups.

The Taiwanese government has also announced a campaign to spread awareness of COVID-19 disease prevention measures among migrant workers, translating materials into Indonesian, Tagalog, Thai, and Vietnamese. At the same time, despite questions about whether otherwise highly exploitative employers will distribute medical supplies to migrant workers, the government has announced few measures to address this issue—more generally, in line with lacking action from the Taiwanese government regarding exploitative broker agencies that arrange for migrant workers’ employment in Taiwan.

The question of how to legally treat Chinese spouses, Chinese children of Taiwanese who lack Taiwanese citizenship, or Taiwanese that gave up their ROC citizenship for PRC citizenship has long been a complicated matter for the Taiwanese government, particularly under pan-Green administrations. Seeing as the ROC and PRC both officially claim to be China while not being the same political and juridical entity, it has proven difficult to prosecute individuals spying for the PRC under charges of espionage, and it may not be surprising that the fuzzy border between ROC and PRC citizens also leads to issues regarding repatriations from China to Taiwan. On this matter, the Tsai administration’s decision-making was likely guided at least in part due to concerns that its actions regarding repatriation would set a legal precedent for whenever this issue came up again in the future.

Along such lines, it has also been a matter of concern that rationing measures rolled out to ensure a stable supply of medical masks for Taiwan exclude individuals who do not have National Health Insurance (NHI) cards, including foreigners who may live and work in Taiwan but lack NHI or visitors to Taiwan, such as tourists or individuals visiting Taiwan for business. Rationing measures rolled out by the government for medical adjustments have seen several adjustments in past months, but currently involve quotas for mask distribution, and individuals required to present their NHI cards in order to purchase masks. Concerns have been raised about the inaccessibility of medical masks to migrant workers, leading to some initiatives to provide medical masks to migrant workers from church organizations and representative offices in Taiwan. The Ministry of Labor has stated that employers need to provide medical masks to foreign caregivers. 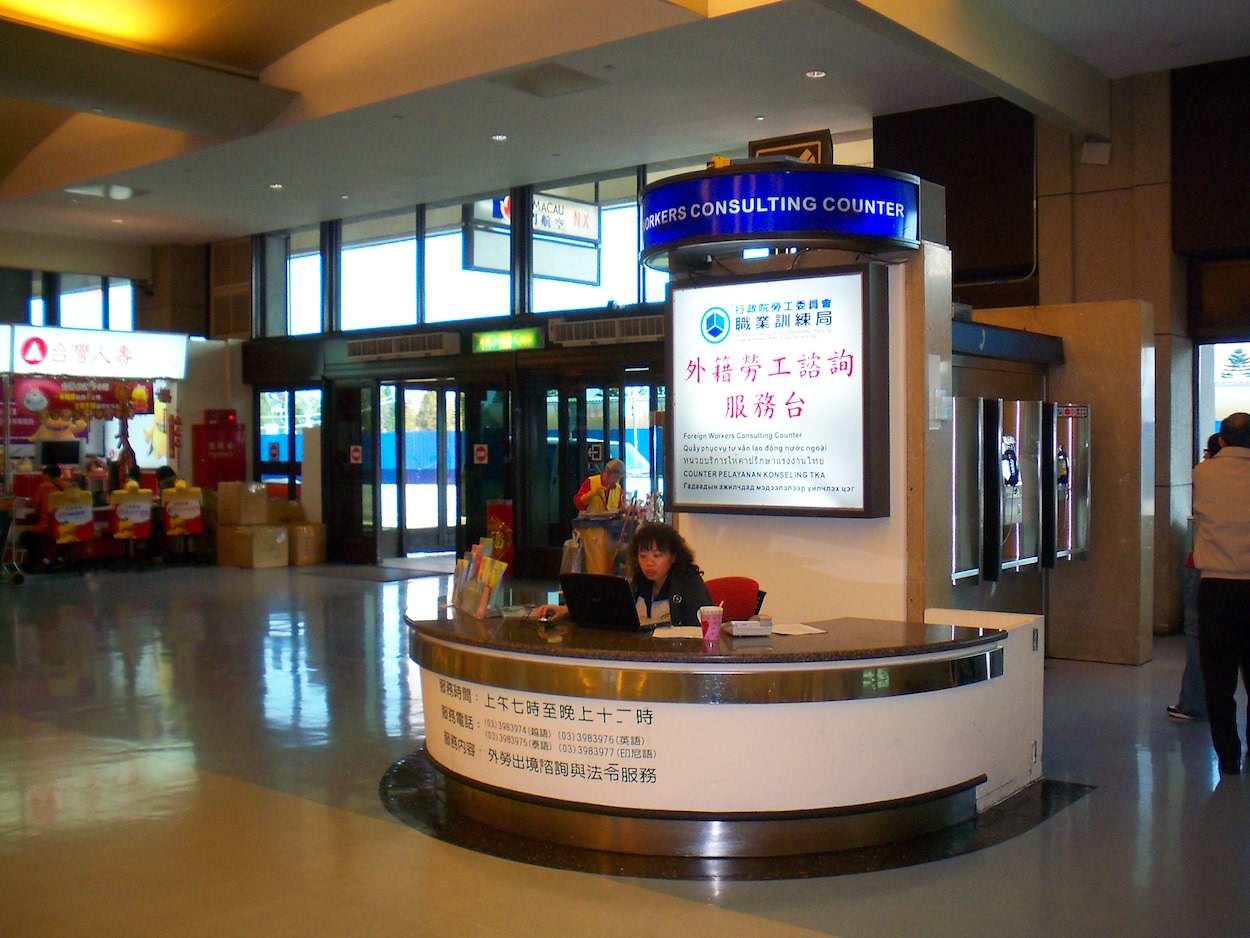 There have been some criticisms of the Taiwanese government for using national resources in order to pay for the medical care of foreigners or migrant workers; there have also been calls for Taiwanese citizens to take precedent, whether in terms of medical care, the distribution of medical supplies as medical masks, or repatriation from abroad. Likewise, there have also been calls to increase NHI fees for foreigners, or to at least close existing loopholes.

This may not be surprising, seeing as epidemics and global health crises tend to provoke fears regarding borders, specifically regarding the uncontrolled movement of human populations across borders. Moreover, limits regarding the borders of the “imagined community” are tested when it comes to the distribution of limited resources. Indeed, while the Taiwanese government has sought to use the COVID-19 outbreak to call attention to Taiwan’s exclusion from the international community, raising that diseases no borders in terms of their transmission and spread, it seems that such questions have yet to be fully grappled with even with regards to simply just the limits of Taiwan’s borders.