With US Elections on the Horizon, Question of Next American President Looms for Taiwan

WITH US PRESIDENTIAL elections set to take place on Tuesday, the question of who will be the next American president has been foregrounded in Taiwan.

In particular, strong reactions have ensued after a report in the Washington Post on Friday that stated that the Tsai administration was concerned with how a potential Biden administration would handle China-related matters. 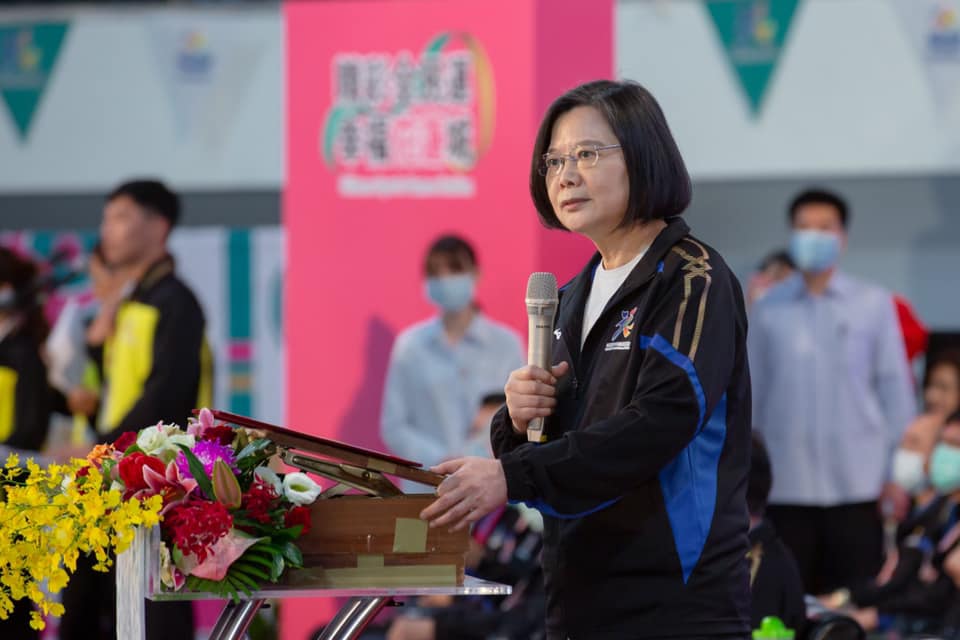 Apart from citing sources in the Tsai administration, the article highlighted incidents in which official diplomatic Twitter accounts have been known to post articles from far right-wing media outlets close to the Trump administration, such as Breitbart, or tweets by American First Lady Melania Trump. Likewise, the article referred to a video played during Tsai’s presidential inauguration featuring international politicians congratulating Tsai on her election victory. Democratic politicians were reportedly edited out of the video to give Republican politicians more airtime.

In the aftermath of the article’s publication, the Ministry of Foreign Affairs denied the claims of the article, and stated that Taiwan does not officially favor any particular American political party. Taiwan’s representative to the US, Hsiao Bhi-kim, stated the same. However, a meeting of the National Security Council convened by Tsai immediately on Saturday in which Tsai instructed the government to better relations with both major political parties in the US, is seen as having been a reaction to the article. Indeed, with more reporters international media outlets having relocated to Taiwan after being expelled from China earlier this year, while this is likely to increase Taiwan’s international visibility, this will also place greater scrutiny on the actions of the Tsai administration in a way that did not previously occur, given the historic lack of attention to Taiwan by international media.

It is generally the case that many in Taiwan perceive the Trump administration as more pro-Taiwan than any other past American presidential administration, as well as perceive Republicans as more strongly supportive of Taiwan than Democrats. Many were concerned about the ramifications for Taiwan after Trump’s election victory in 2016. But the unprecedented Trump-Tsai phone call took place in December 2016, and a wave of legislation was passed supportive of Taiwan passed under the Trump administration, inclusive of the Taiwan Travel Act, TAIPEI Act, and the proposed Taiwan Assurance Act. The same time period saw arms sales, and historic diplomatic visits by high-ranking American government officials such as Secretary for Health and Human Services Alex Azar and Under Secretary for Economic Growth, Energy, and the Environment Keith Krach, have convinced many otherwise.

As such, while the DPP has refrained from openly endorsing any specific political party, in order to avoid alienating either the Democrats or Republicans, it may not be surprising that pan-Green parties such as the Taiwan Solidarity Union have openly called for Trump’s reelection. Many in the DPP likely take a similar stance, though less openly. Despite being the pro-China party in Taiwanese politics, the KMT has attacked the Tsai administration for its reliance on the Trump administration in the wake of the article’s publication. 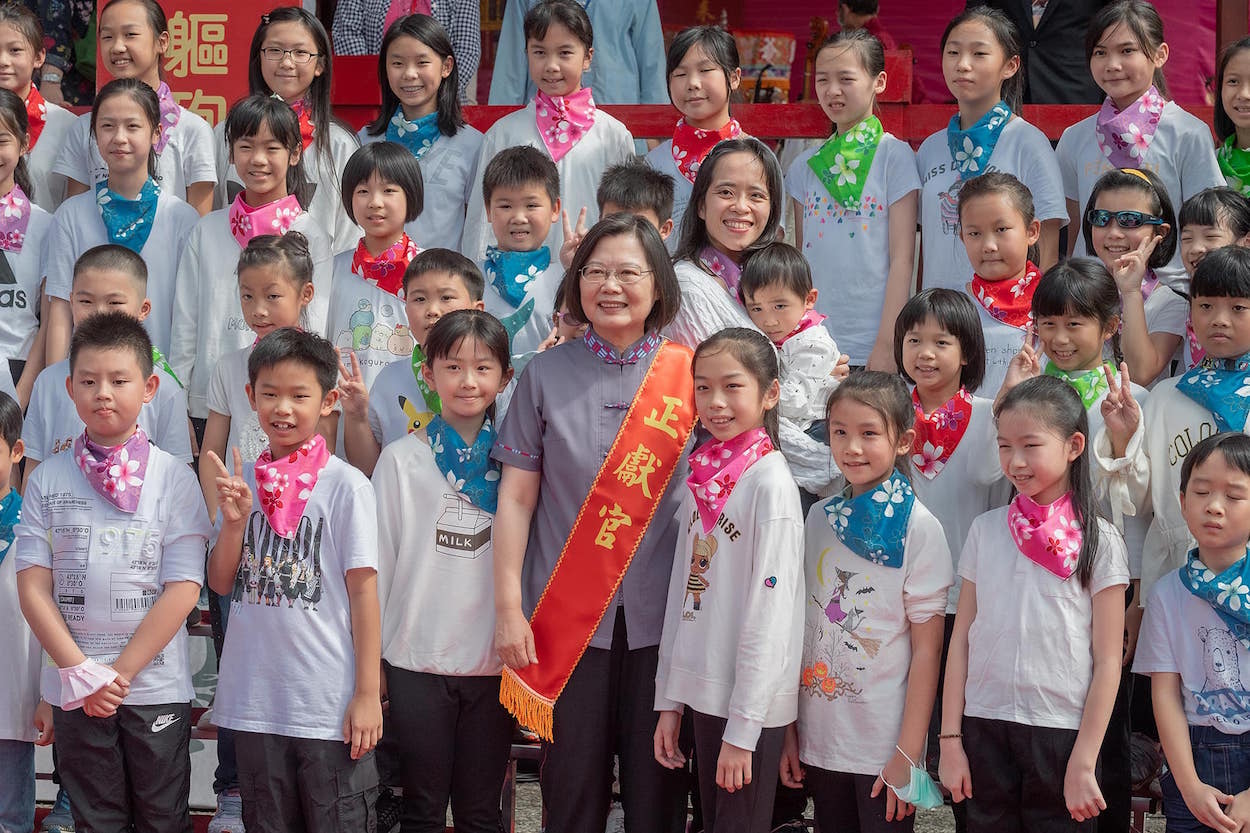 American experts, such as Bonnie Glaser, the director of the China Power Project at the Center for Strategic and International Studies, have sought to point to how legislation supportive of Taiwan is bipartisan, and that arms sales to Taiwan have occurred under both Democratic and Republican administrations. Former American Institute in Taiwan head William Stanton has also been among those to claim that a Biden administration could be beneficial for Taiwan.

It is in this context, then, that Biden is seen as having been soft on China whereas Trump is seen as having taken a strong stance against China. Taiwan’s longstanding tendency to idealize the United States has contributed to a blindness to when Trump has betrayed or abandoned American allies, as occurred to the Syrian Kurds in fall 2019. There has also been a blindness of when Trump attempted to take diplomatic relations hostage with longstanding American allies, as with threats withdraw troops from American bases in Japan and South Korea unless the governments of both countries increase payments to the US—Trump demanded Japan pay 8 billion USD and South Korea pay 5 billion USD in return for maintaining an American troop presence.

A tell-all book published in the last year by former National Security Advisor John Bolton also warned that Trump had considered using Taiwan as a bargaining chip for a potential trade deal with China. However, this warning was dismissed by a number of pan-Green commentators, in spite of that Bolton’s claims were highly congruent with Trump’s past behavior. 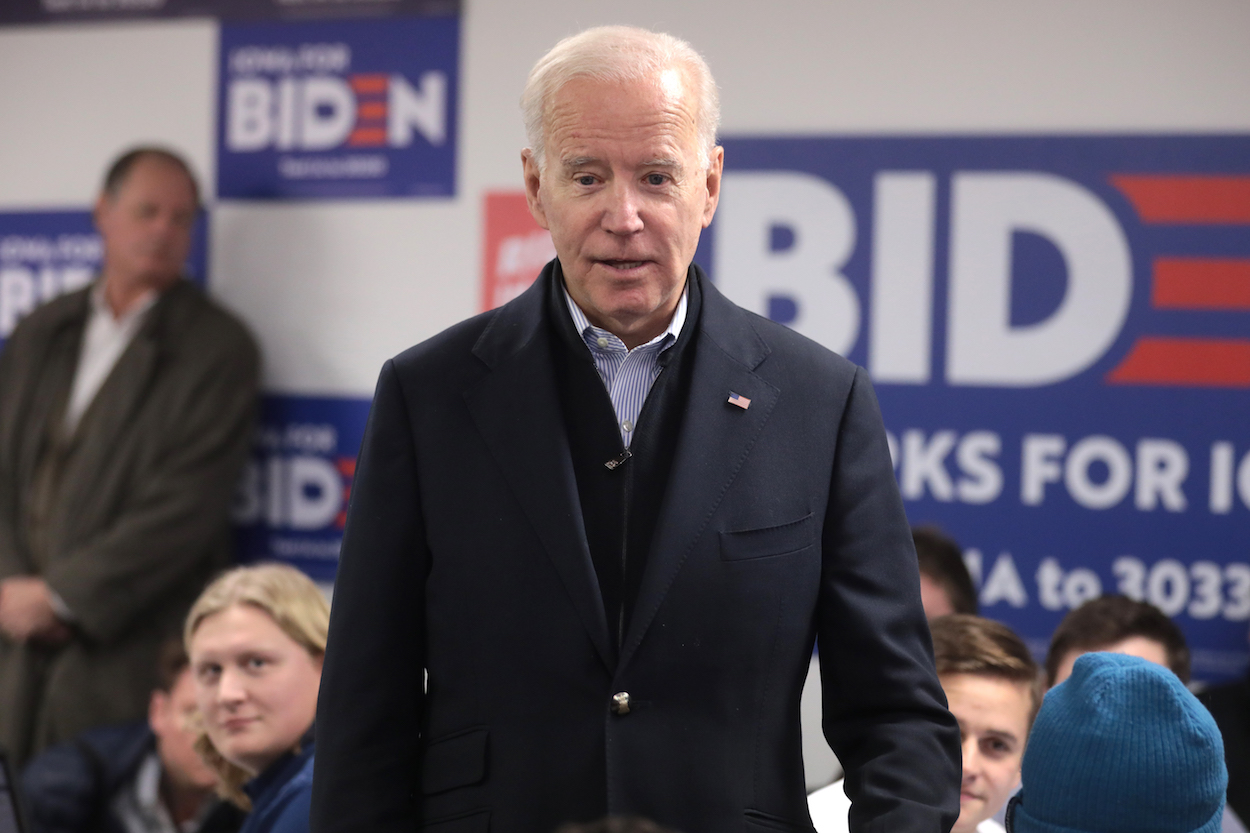 Reports of shady business ties with China by Biden’s son, Hunter Biden, were seen as another matter of concern. However, such reports have come under increasing scrutiny after academic Christopher Balding was found to have likely fabricated some elements of the report in order to boost Trump’s reelection chances, while denying authorship of the report, in collaboration with Mark Simon, the personal assistant of Jimmy Lai, the owner of the Apple Daily. Simon has since resigned.

Indeed, it is a valid question as to whether Taiwan would benefit more with a Trump or a Biden presidency. Trump’s willingness to break with longstanding diplomatic presidents could benefit Taiwan, or Trump could simply use Taiwan as a disposable geopolitical chess piece in his dealings with China. But Trump’s actions against China do not necessarily entail support for Taiwan and it hardly is as though actions that have increased support for Taiwan under the Trump administration occur because of any particular love for Taiwan by Trump—measures in support of Taiwan are simply means of pressuring China by using Taiwan as a vehicle to do so. As such, idealizing a Trump second term does little, though banking on a Trump presidency could be a high-risk, high-reward strategy for Taiwan, from a certain perspective.

Whether Biden will take a strong stance against China or not as president is unknown—although his campaign advisers include noted China hawks such as Eli Ratner and during campaigning, Biden has sought to depict Trump as, in fact, being soft on China in a way that he would not be. Yet Biden might simply drop the issue once president, to focus on domestic American concerns. It has been noted by former AIT director Joseph Bosco that the Biden administration has more often framed its stronger stance against China in economic terms or in terms of IP theft, rather than in terms of China’s military aggression in the Asia Pacific. And as recently as in May 2019, Biden stated in public comments, “China is going to eat our lunch? Come on, man. I mean, you know, they’re not bad folks, folks. But guess what? They’re not competition for us,” drawing the ire of Republicans and Democrats alike.

If Biden does, in fact, take action against China, given that as a politician, Biden came of age during the Cold War, Biden is more likely to depend on traditional Cold War-style alliances as a means of containing China rather than take unilateral actions that break from long-standing diplomatic precedents as Trump does—something that could still perhaps benefit Taiwan if it is included in such an alliance. Or Taiwan could simply be left by the wayside, despite growing American moves to contain China—much as many in Taiwan perceived Taiwan as being left out of the Obama administration’s Pivot to Asia.

Much remains unknown, then, about the outlook for Taiwan under a second Trump term or Biden presidency. However, it is generally the case that, due to the aforementioned historical reasons, many in the pan-Green camp distrust Democrats and see Republicans as stronger in support of Taiwan. As such, appeals to America have primarily been directed to Republicans, with a lack of corresponding appeals to Democrats—including a complete failure to try and build ties with rising progressive political superstars in the Democratic camp.

In effect, this has been a strategy of putting all of one’s eggs in the one basket of the Republican party. This is what this present dilemma facing the Tsai administration reflects, then, with what may be seen as a belated realization that the Tsai administration has banked primarily on ties with Republicans in the wake of the Washington Post report. And, fundamentally speaking, the relation between the US and Taiwan will remain a relationship of convenience, with Taiwan backed by American politicians out of American geostrategic interests more than anything else. Consequently, the risk of sudden abandonment by America is, in fact, an ever-present one for Taiwan. This will be so whether with a Biden presidency or a Trump second term.