IN THE PAST month, the Nantou city government has filed a lawsuit against the state-owned Taipower Corporation. This is on the grounds that air pollution from the coal-burning Taichung Power Plant is causing the high death rate from lung cancer in Nantou county. 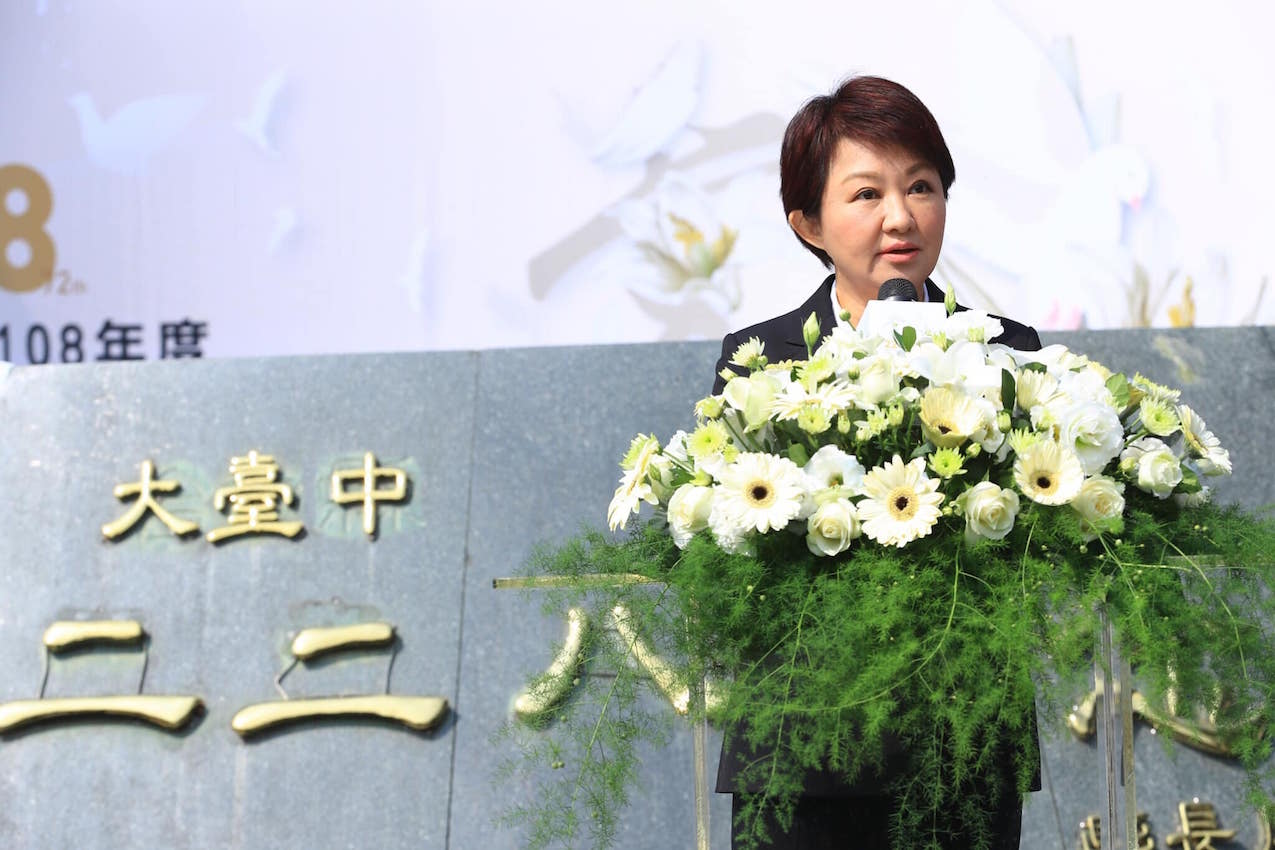 Indeed, it is probable that the health of Nantou county and Taichung residents are, in fact, being endangered by Taipower-run power plants. Whether regarding coal-burning power plants, nuclear reactors, or even wind power, state-owned Taipower has a long and checkered history of mismanagement in a manner that endangers the lives of Taiwanese citizens. Prominent examples include the attempt to dispose of nuclear waste by deceiving the indigenous residents of Orchid Island into believing that a nuclear waste disposal facility was a canning facility. As such, it would not be surprising that the Taichung Power Plant may also be mismanaged.

Indeed, energy policy is likely be one of the major fronts upon which the KMT attempts to damage the Tsai administration’s political credibility going into 2020 elections. 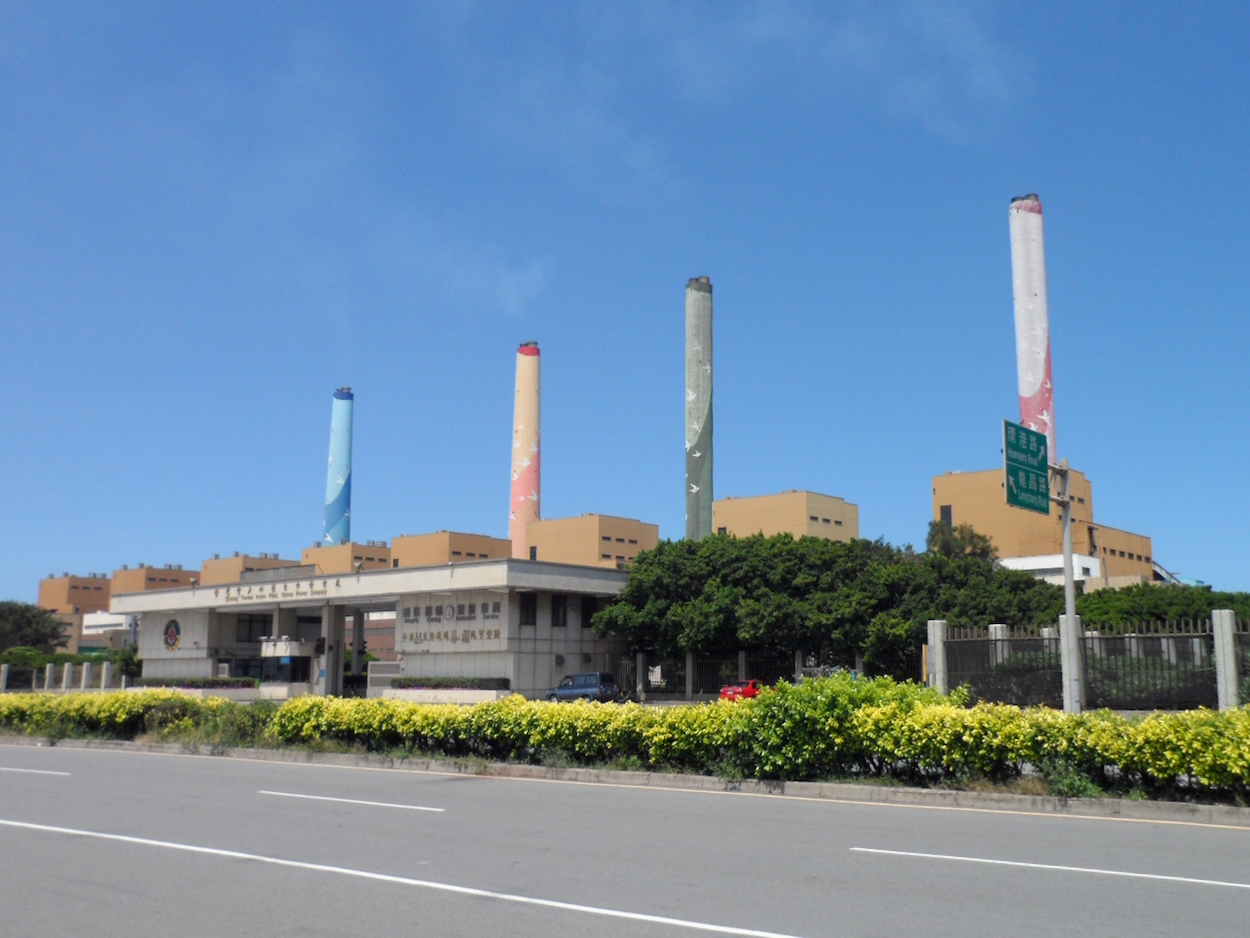 Pro-nuclear advocacy groups intend to push for another referendum on nuclear energy to be held concurrent with the next set of elections, including pushing for a referendum to call for the completion of the controversial Gongliao No. 4 Reactor, viewed as dangerous by even some pro-nuclear advocates because of its use of mixed parts in its construction.

One questions how scientific many of the claims made by pro-nuclear groups genuinely are, particularly because anti-nuclear groups in Taiwan are not always opposed to nuclear energy in itself. Instead many take the view that Taiwan’s frequent seismic activity and Taipower’s long record of mismanagement make it possible that Taiwan could see a disaster resembling Japan’s Fukushima disaster in the event of a earthquake. On the other hand, pro-nuclear groups have downplayed such concerns, falsely claiming that the Fukushima disaster was not caused by an earthquake, and exaggerating Taiwan’s dependency on nuclear energy when nuclear energy only accounts for ten percent of Taiwan’s energy grid.

Yet it would clearly be to the KMT’s benefit to depict the DPP as irrationally opposed to nuclear energy when problems of air pollution are increasingly worse in central and southern Taiwan. Though problems of air pollution do need to be addressed, the KMT would simply be opportunistically latching onto the issue. Ironically, this comes despite the fact that Taiwan’s reliance on power sources which contribute to air pollution is primarily because of the development of Taiwan’s power grid during when the KMT held exclusive political power in Taiwan. But such political opportunism by the KMT should not surprise.