IT SHOULD HAVE proven of little surprise when Taiwan found itself on the US Department of Labor’s list of goods believed to be produced by forced labor for the first time late last month.

The list, which is released by the US Department of Labor biennially, listed 155 goods from 77 countries believed to be produced by forced labor. This included fish from Taiwan’s distant-water fishing fleet. Taiwan’s largest tuna trader, Fong Chun Formosa, purchased popular American brand Bumble Bee in February.

Headquarters of the US Department of Labor. Photo credit: AgnosticPreachersKid/WikiCommons/CC

The inclusion of fish from Taiwan’s distant-water fishing fleet on the list comes after the US halted imports from the fishing vessel, the Da Wang, in August after reports that forced labor was used on the vessel.

Taiwanese vessels are a large part of the global fishing fleet. Taiwanese vessels account for 1/3rd of the global longline tuna fleet. However, reports have been long-standing regarding the poor conditions facing migrant fishermen, with workers made to work up to 22 hours a day with lacking safety equipment. Likewise, workers are deducted significant fees by broker agencies for lodge and boarding, as well as for arranging their employment in Taiwan and transportation to and from their home countries.

Apart from that this results in significant losses to their pay, workers often end up in debt to loan agencies, resulting in the categorization of migrant fishermen as a form of debt bondage or forced labor. Fishermen on distant-water ships face particularly dire conditions, because they do not fall under the purview of Taiwanese labor laws that apply to near-shore fishermen, leading to less regulation and lower salaries. They find themselves without means to complain to labor inspectors about workplace abuses, lacking telephone signal or wi-fi access at sea, and having scarce opportunities when docked at shore to make contact with authorities. Deep-water fishing vessels may spend months, even years at sea, making it difficult to monitor what takes place on them.

In June, a new report issued by the Environmental Justice Foundation interviewing Indonesian migrant fishermen found that workers on 92% of vessels had been denied for months, while 82% reported having to work for up to twenty hours a day, and fishermen on 24% of vessels reported physical abuse.

In this light, it is possible that the US Department of Labor’s listing of Taiwan on its list of goods believed to be produced by forced labor will have a larger effect than the Yellow Card. This is particularly the case given that the Tsai administration is angling to strengthen its trade relations with the US, with its eye on signing a bilateral trade agreement.

It is probable that, similar to the Yellow Card, Taiwanese fishing companies will aim to try and make some changes in the hopes that this will lead to Taiwan to be removed from the list of goods from the US Department of Labor. 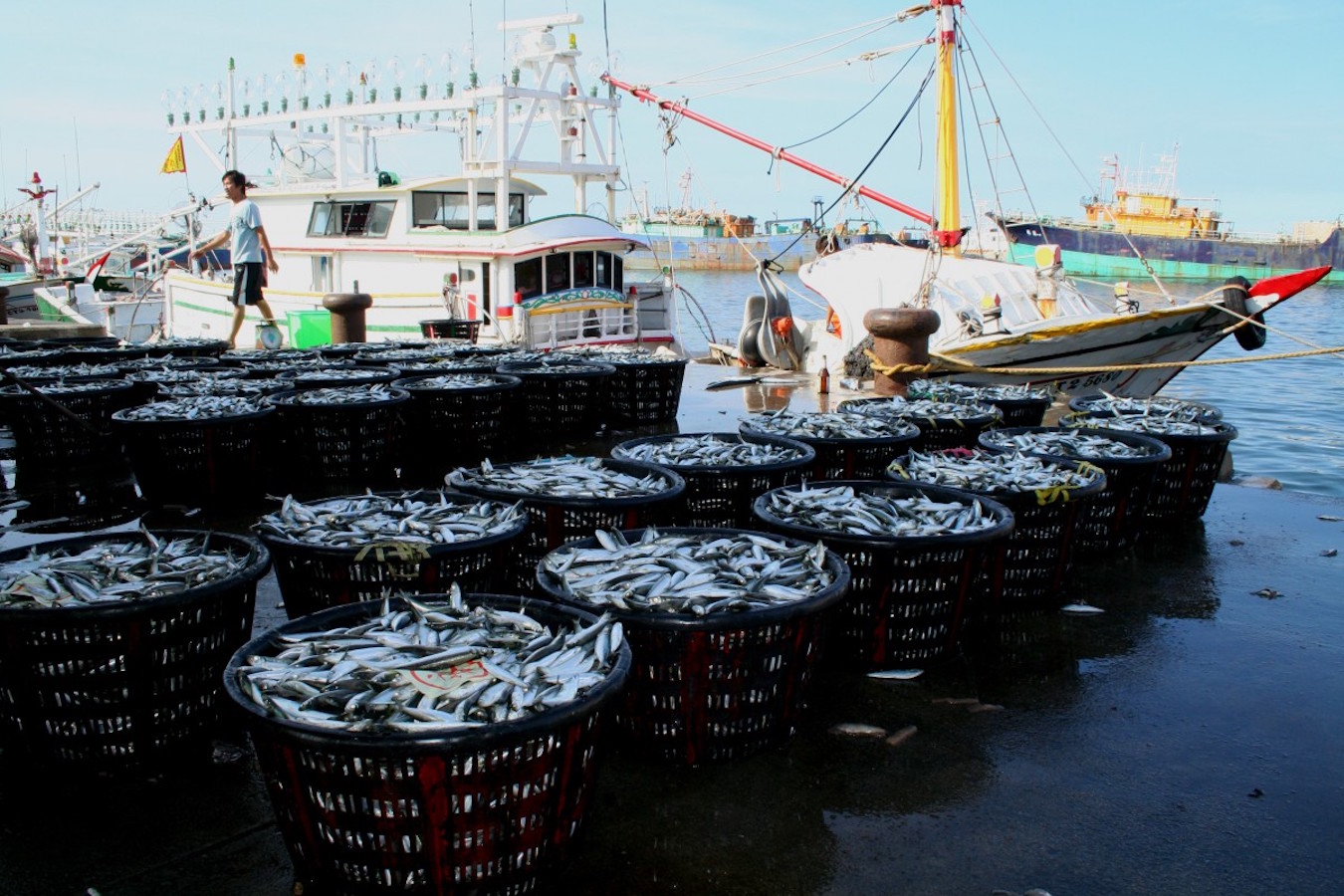 There has also been increased attention to the plight of migrant fishermen lately from the Tsai administration, with the Control Yuan members investigating a series of Greenpeace reports into the situation facing migrant fishermen, particularly in light of the death of Indonesian migrant fisherman Supriyanto in 2018 under mysterious circumstances. Because of the fact that migrant fishermen on deep-water fishing vessels face beatings from their employers and could have their bodies disposed of at sea. In April, a fishery observer from Kiribati was found dead on a Taiwanese vessel.

However, for change to take place in Taiwan regarding the use of forced labor on Taiwanese fishing vessels will require systematic changing—reforming, if not eliminating entirely, the current broker system. It would take far more than cursory measures for this to take place and one questions whether the Tsai administration would have the political willpower to do so. Migrant workers, of course, cannot vote, and so the Tsai administration is likely to prioritize the interest of Taiwanese companies ahead of migrant workers.

Likewise, the Tsai administration currently aims to establish stronger political and economic ties with southeast Asian countries as part of its New Southbound Policy, in order to wean Taiwan off of economic dependence on China. Nevertheless, as a consequence of this, the Tsai administration may, in fact, wish to avoid taking actions that would upset southeast Asian governments intent on exporting labor to migrant fishing fleets or other forms of migrant work.